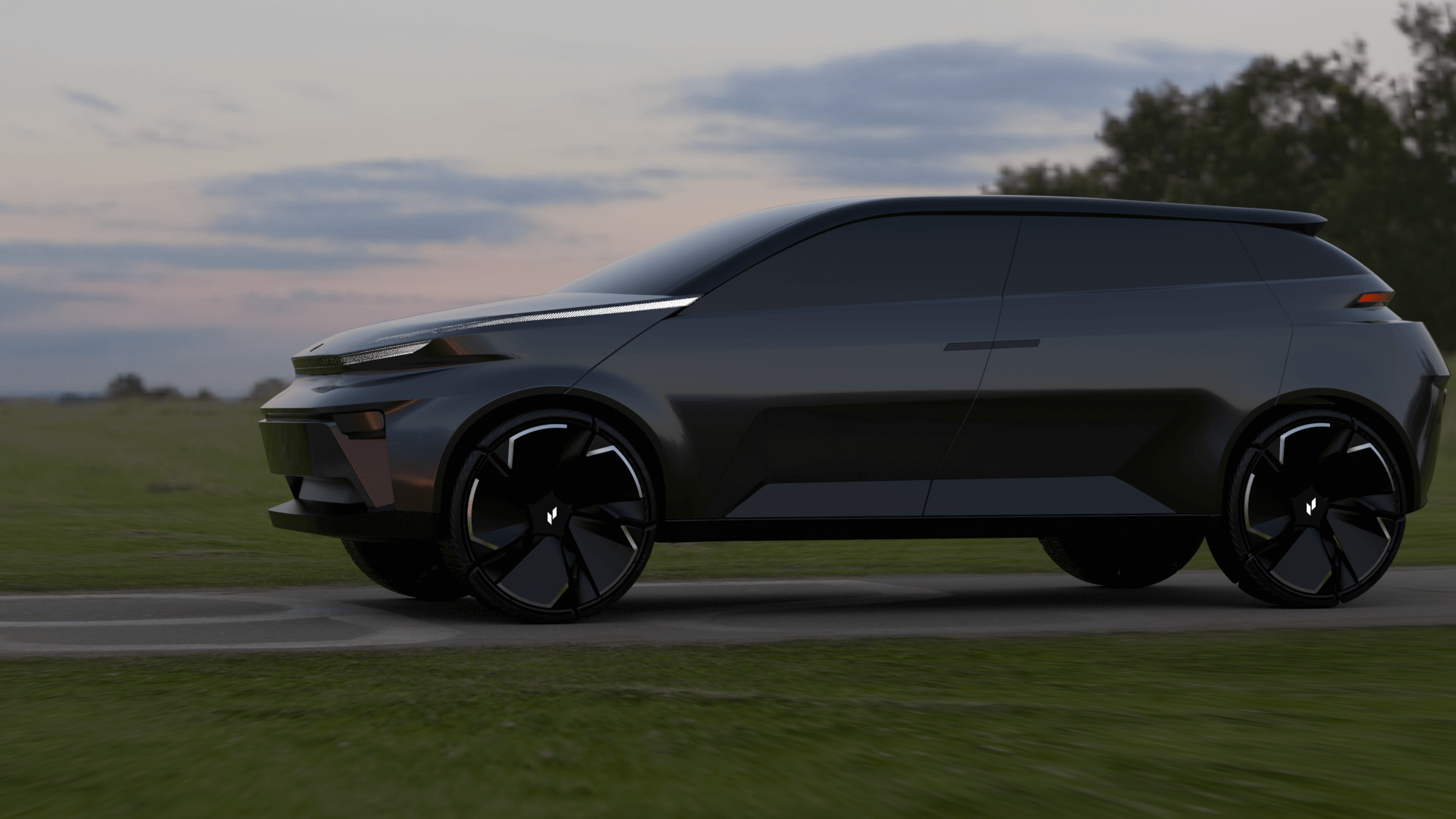 An all-Canadian effort to design, develop, and built a new electric vehicle has reached a major step in the process. Project Arrow, a joint project lead by Canadian trade group the Automotive Parts Manufacturer’s Association, has launched a formal RFP process for suppliers wanting to be a part of it.

The APMA says that the all-Canadian effort has the interest of more than 130 firms who want to be part of what it calls a “generational effort.” This request for proposal process is driven by an artificial intelligence-enabled database that it says “will maximize the impact of our supplier search and our technology integration effort.” The group has set a deadline for companies interested in supplying the EV project of March 1.

The AI system will look at the proposals to identify companies who are duplicating, who can work together, and what components are missing, “in an effort to create an architecture best suited to series production,” said Flavio Volpe, president of the APMA.

Project Arrow was first announced a year ago at CES 2020, with a winning design revealed in October taken from nine complete submissions and three finalists. The winning design came from Carleton University’s School of Industrial Design. The vehicle build team is lead by Ontario Tech University. The virtual concept is expected to be unveiled later this year with a concept car tour in 2022.

Gen-2 Phaeton a victim of Dieselgate Instead of this, we got ID.4, Buzz, and other ID EVs The Volkswagen Phaeton might not have been...
Read more

The Windshield could separate from the vehicle in a crash, thus risking injuries to the passengers Water leaks and wind noises could also...
Read more
Previous articleVIN Decoder Confirms 2022 Kia Carnival For North America
Next article56,000 New Volkswagen Golfs Recalled For Software Issues