Project CARS 3 is coming this summer and developer Slightly Mad Studios has just revealed the trailer for the upcoming racing simulation. The Project CARS franchise launched in 2015 with a sequel introduced in 2017. Since then, the game has amassed a huge following of loyal fans that have embraced the realistic simulation.

Some of these fans actually pointed out a moment in the video that seems to put into question the physics of Project CARS 3 as reported by Engadget. Apparently some viewers noticed how there’s a point in the trailer where two cars bump into each other with no damage occurring. This led some to wonder if the game’s developers have toned back the legendary realism of the game, but Slightly Mad Studios CEO says enthusiasts shouldn’t worry. 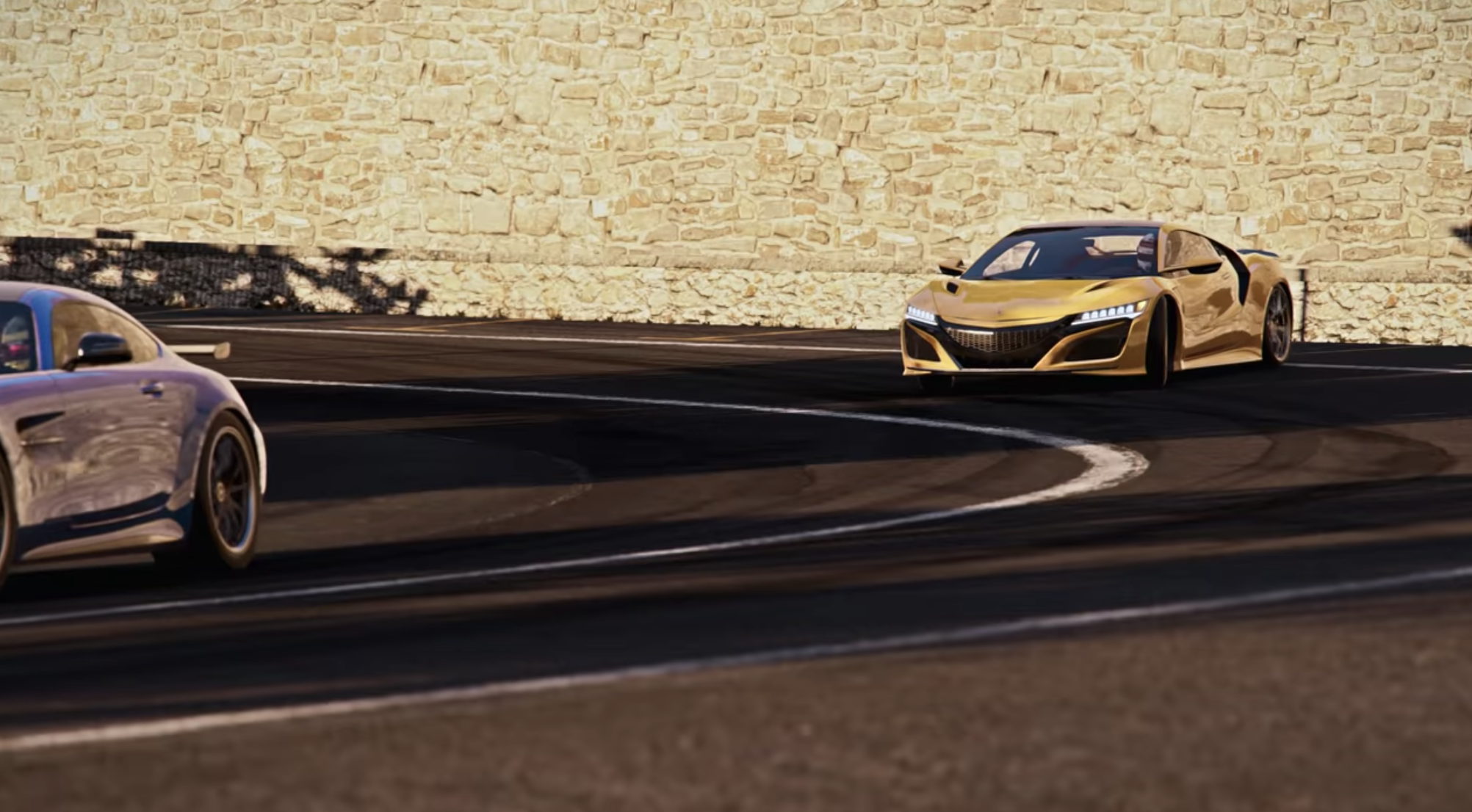 There are, however, many significant changes outside of the game’s physics. Let’s have a look.

The developers reviewed Career mode and essentially started from scratch. There will be 10 car classes to progress through, but SMS says you can use in-game currency to skip classes you don’t want to drive. The goal is not to force players to race cars that aren’t interested in.

Project CARS fans rejoice, you can now customize your ride with unique liveries, but you can also improve its performance through exhaust, suspension, and engine improvements. This also means that you can use the same car through different classes by upgrading its performance.

There will be three ways to play multiplayer in Project CARS 3. The quick play mode uses a new skill-based matchmaking system to match you with players with similar skills. The Scheduled Event mode will give you a range of races created by Slightly Mad Studios.

A multiplayer mode called Rivals will feature a unique ranking system that will classify players based on their experience, previous races and overall skill.

The last mode is Custom Lobby which gives participants the ability modify the race rules and the settings of each multiplayer race. This gives you the ability to create the event you want and share it with other racers.

New relay servers will improve the multiplayer online experience, the developer says. Moreover, participants can borrow cars to participate in specific events if they don’t have the appropriate ride in their garage. 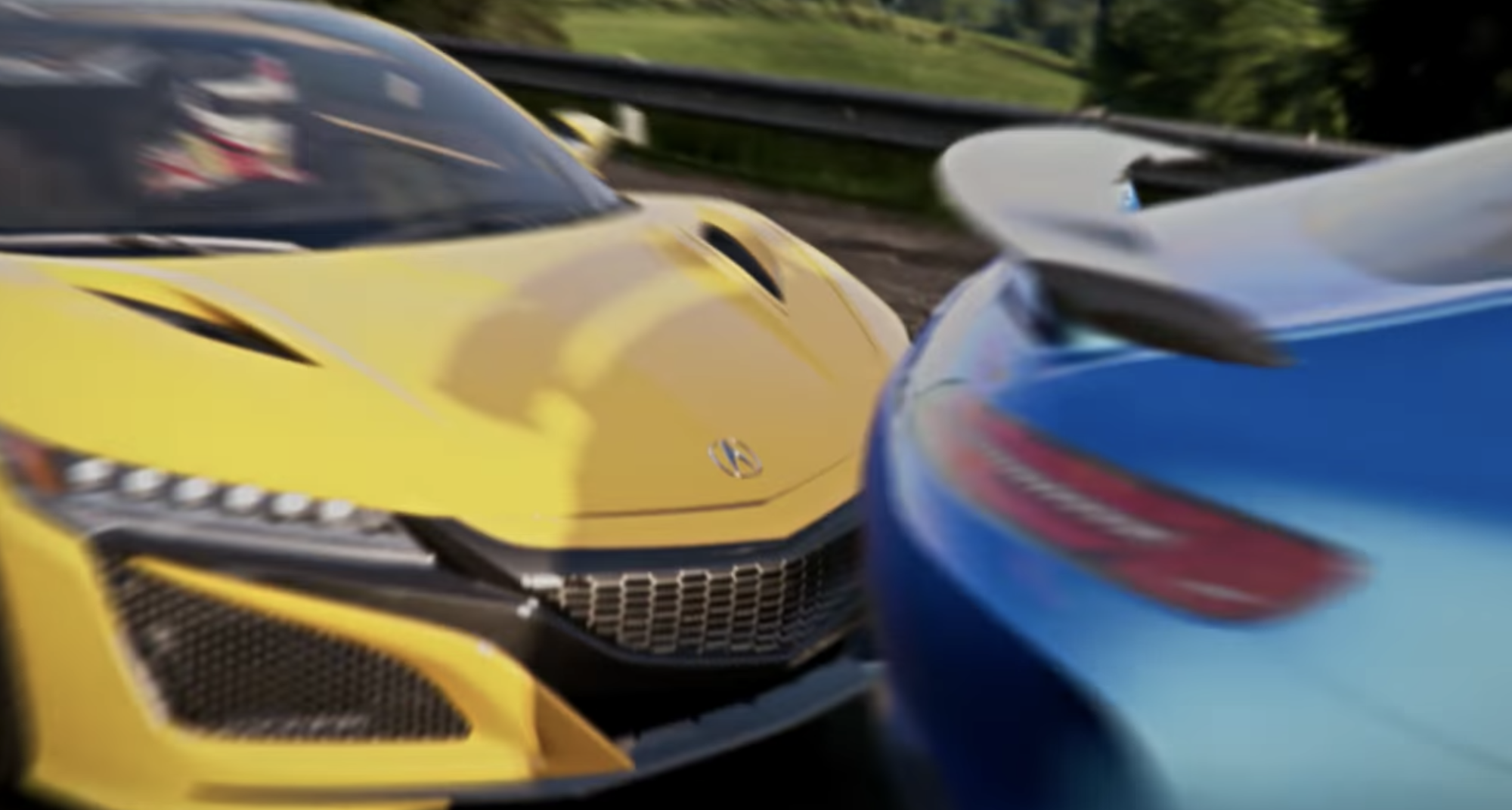 Aside from changes in multiplayer modes, the career mode, and the addition of customization, Project CARS 3 will also include two new tracks, Interlagos in Sao Paulo and the streets of Shanghai, China. As for the cars in the game, you can expect the same wide range as the previous 2 games with the addition of recent high-performance models like the new Chevrolet Corvette C8.R race car.

Both midsize pickups share the same platform and mechanical elements. The Chevrolet is the only one to offer 2WD and a Work Truck...
Read more
Previous articleFighting to Survive In Tough Times: Aston Martin Cuts 500 Jobs And Spending
Next article2021 Ford Bronco Reveal Date Set for July 2020