Quirky And Slow-Selling BMW i3 Is On The Way Out 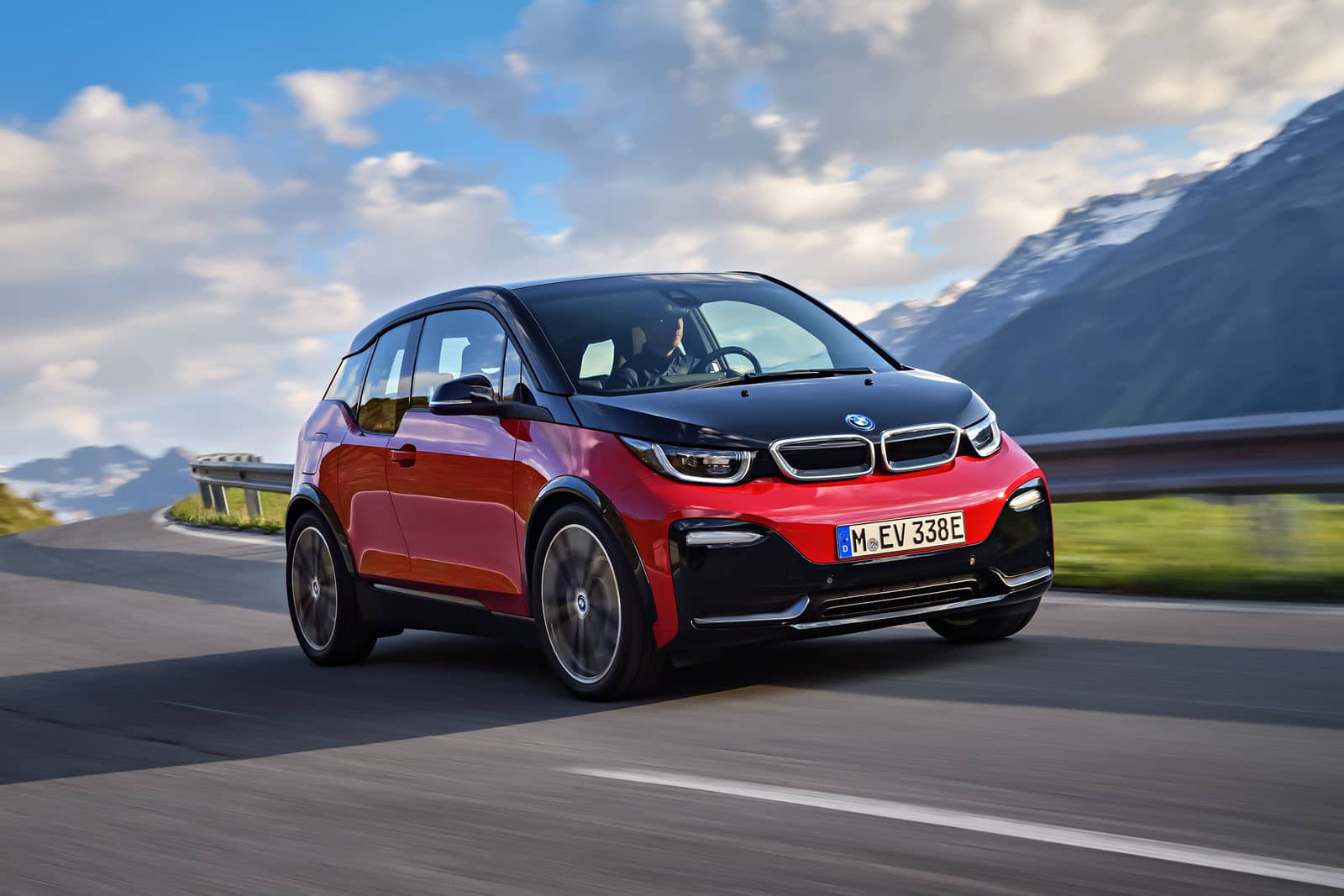 One could say that the BMW i3, introduced back in 2014, was a little too unique. Despite this, the i3 found favour with numerous urbanites looking for efficient and compact mobility – which partially explains why it was never a massive hit in North America.

With only a handful of sales (relative to other EVs), the BMW i3 will be pulled from the German automaker’s North American product portfolio as of this July, according to the Car Guide. The i3 did fulfill its duty of introducing BMW to an all-new reality as it, and the sporty i8 were rare premium offerings in the burgeoning EV segment.

The experience gained with these two cult-like EV heroes has enabled BMW to prepare for the present and the future. Currently, Mini offers up the Cooper SE and by early 2022, both the anticipated i4 sedan and the guaranteed-to-be-a-hit iX SUV will be in showrooms.

The BMW i3 won’t be missed given its limited range however if you’re interested, there are still a few left out there, all of which are eligible for various incentives.

Mercedes-Benz has not confirmed the updates yet. A new heat pump should help to boost autonomy between charges. A 4x2 mode should also...
Read more
Previous articleShould You Buy a 2021 Toyota Venza?
Next articleE-Legend EL1 Is A Modern All-Electric Audi S1 Quattro