Features RADwood, Bring A Trailer And Cars & Coffee Have Ruined My Simple...

RADwood, Bring A Trailer And Cars & Coffee Have Ruined My Simple Dreams

I’ve loved malaise-era cars, station wagons and all things once uncool since the mid-80s. Today, I can’t afford one.

Like most of you, I’ve spent far too much time on Bring A Trailer, lusting after cars and trucks that are no longer attainable. One such example is an auction I’ve been following for the last week on a 5,000-mile 1978 Ford LTD Country Squire. Even in this condition, with this little mileage, the Country Squire would have sold for no more than $5,000, maybe $6,000 15 years ago – no one wanted something like this, except me and a handful of others. Today, just now, the final bid on the gorgeous green LTD wagon hit a staggering $45,000!

The problem is that 15 years ago, I could not afford to frivolously spend $7,500 on a car whereas today, I could manage it. I cannot, however, blow $45,000. Hell, that’s 66% more than what I spent on my new 2018 Volkswagen Golf Sportwagen! This ’78 Ford is only one small example of what’s happened in the last decade.

Somehow, at some point in the last 10-12 years, supercars became almost common-place – there were so many Lamborghinis and Ferraris all over the road that they were boring. A ripple effect, or effects, took place and a number of things happened. One, hypercars became the new supercars. Two, the Porsche 911 went from desirable to being more valuable than gold.

Junk Is Worth A lot Now 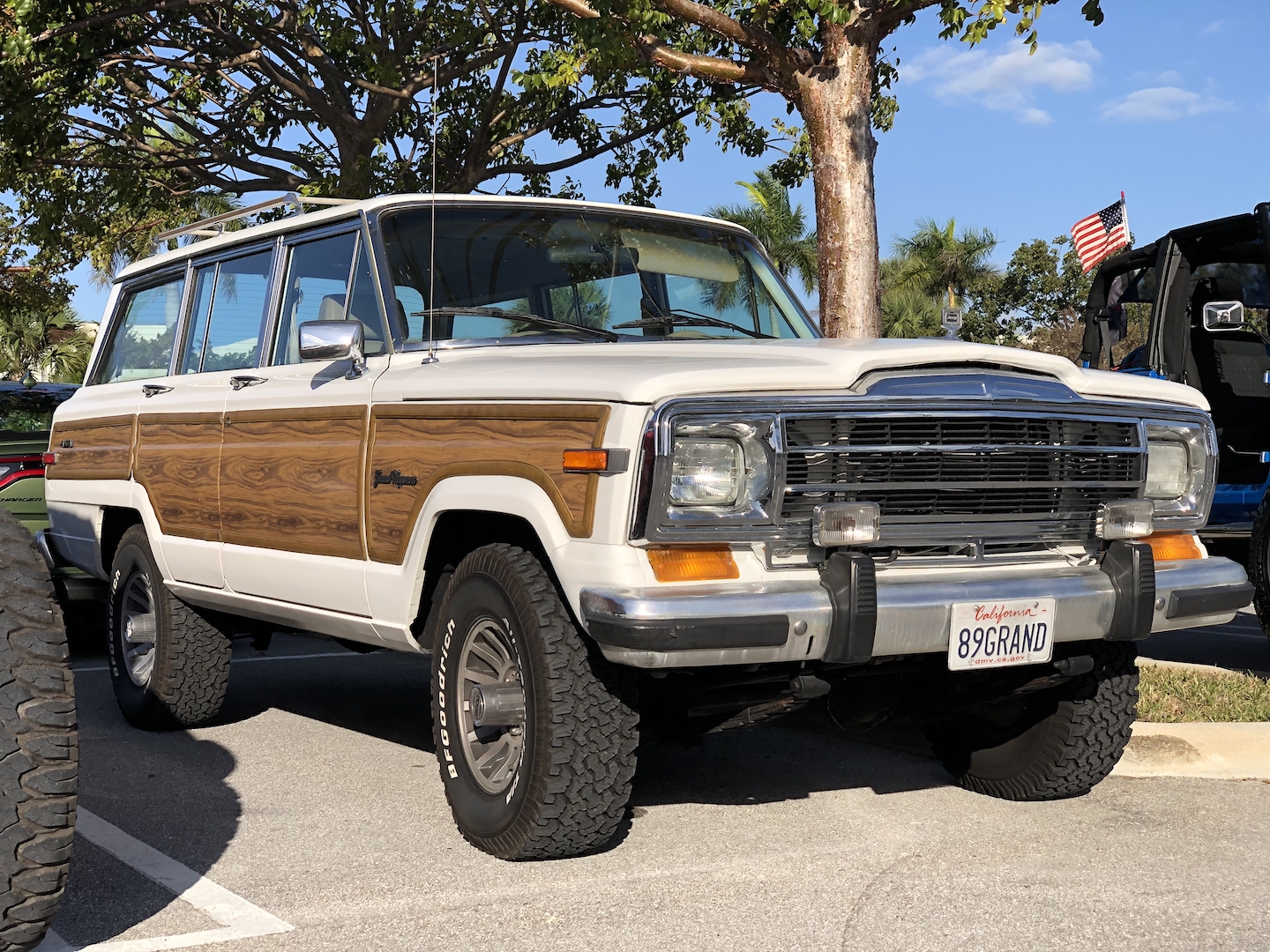 Sadly, for me, and many others, we never got the chance to fulfill this dream and for some of you, get yelled at by the spouse – mine’s fully onboard with car-madness.

I’m 44 years old and grew up with station wagons. First car I ever actually drove was a 1984 Buick Century wagon and the first car I kind of called my own was a 1988 Oldsmobile Custom Cruiser. As a kid, the family and I headed to South Jersey with a tent-trailer hitched behind a 1978 Ford Fairmont wagon. I’ve owned a Volvo XC70, an Audi A4 Avant, a Subaru WRX wagon, have a VW 412 wagon and the aforementioned Sportwagen. Now, I know I’m far from the only long-roof fan but today, rusted-through Buick Roadmaster Estate wagons go for $3,000 while nice examples are $10+k all-day – $4,000 was once enough to buy a nice one. My dream is dead.

While wagon values have skyrocketed, so have pickup prices. Once a disposable and worthless piece of steel now goes for $10,000 also. Early BMWs are unattainable now, as are the Toyota Supra, VW Samba/Type 2, Acura Integra, same for older vans from the 70s, and anything with a V8 and manual transmission except, of course, for C5/C6/C7 Corvettes.

The next waves of pre-owned madness prices are difficult to predict but a sure-bet is that bad cars, cars that are now extremely rare because they were essentially designed to be driven from the assembly line straight the scrapyard, will appreciate. Example involve almost anything from Dodge/Chrysler/Mitsubishi/Plymouth from the 80s and 90s. I suspect that a clean low-mileage 1993 Dodge Intrepid TSi will be worth something before long… Some Pontiacs from the same era, namely the Grand Prix, and into the early 2000s may gain value. A sure bet is the G8. And don’t bet against a clean Aztek! Your guess is as good as mine as to the next trend.

Car Shows As A Display For The Culture 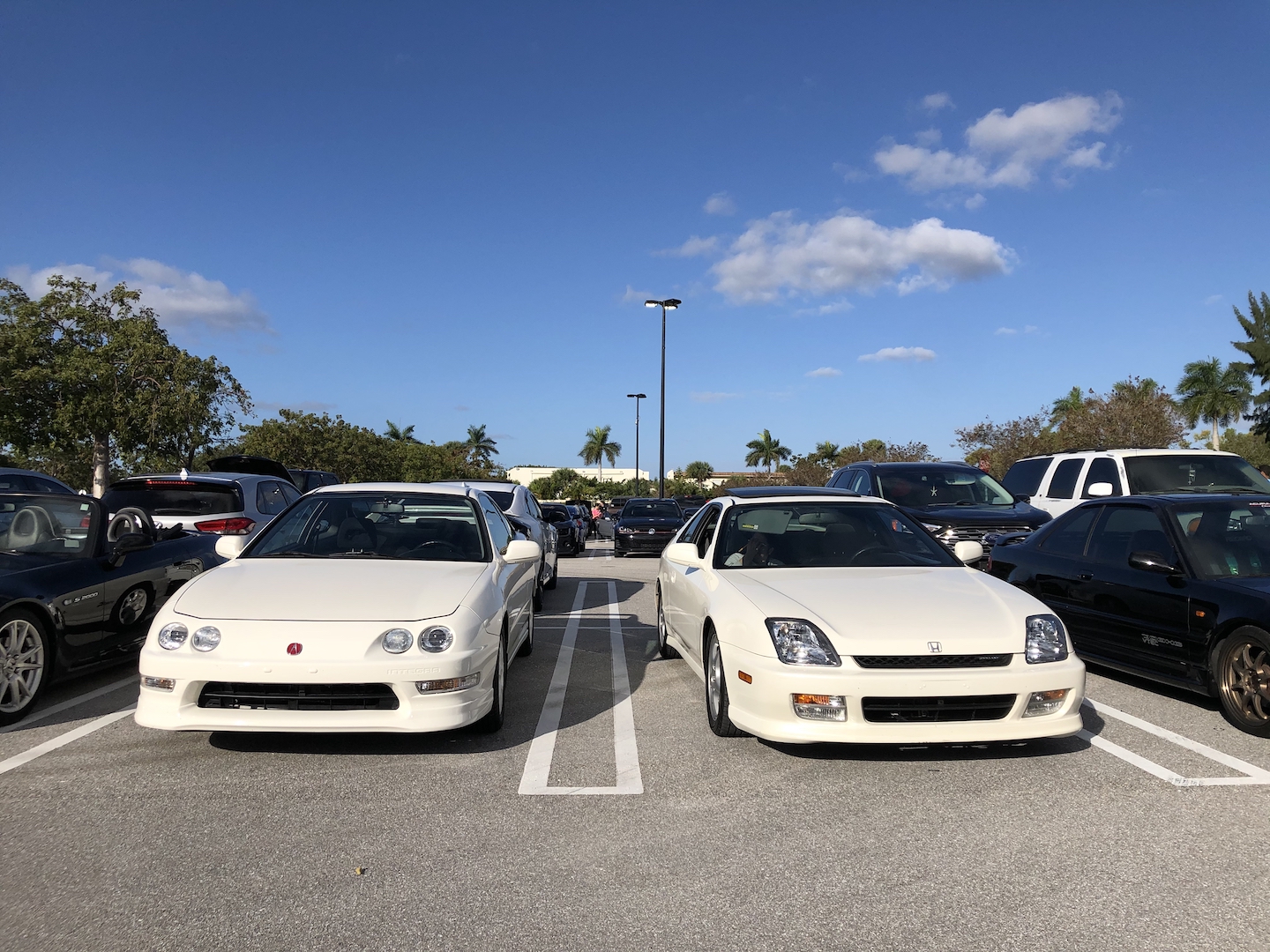 Earlier this year, I was a Florida and attended two Cars & Coffee events. A more varied mix of cars I’d never seen, at least not in Canada. Way back in 2013, I was lucky enough to hang out at a C&C event at one of its original venues in Irvine California. As I think back to it, the contrast with today’s attendees shows how it has evolved thanks to influential movements like RADwood and old guys (and gals) like me buying cars they wanted when they were teenagers but couldn’t afford them.

So, I guess I need to blame “guys my age”, as the wife loves to say, for my not being able to jump on a lovely 1990 Buick Estate wagon from GR Auto Gallery.

I’ll get over myself soon enough as the important thing is that we continue to enjoy cars and the culture. In the meantime, let’s stay home, keep our hands clean and look over a quick gallery of cars from the West-Palm Beach C&C from early February. 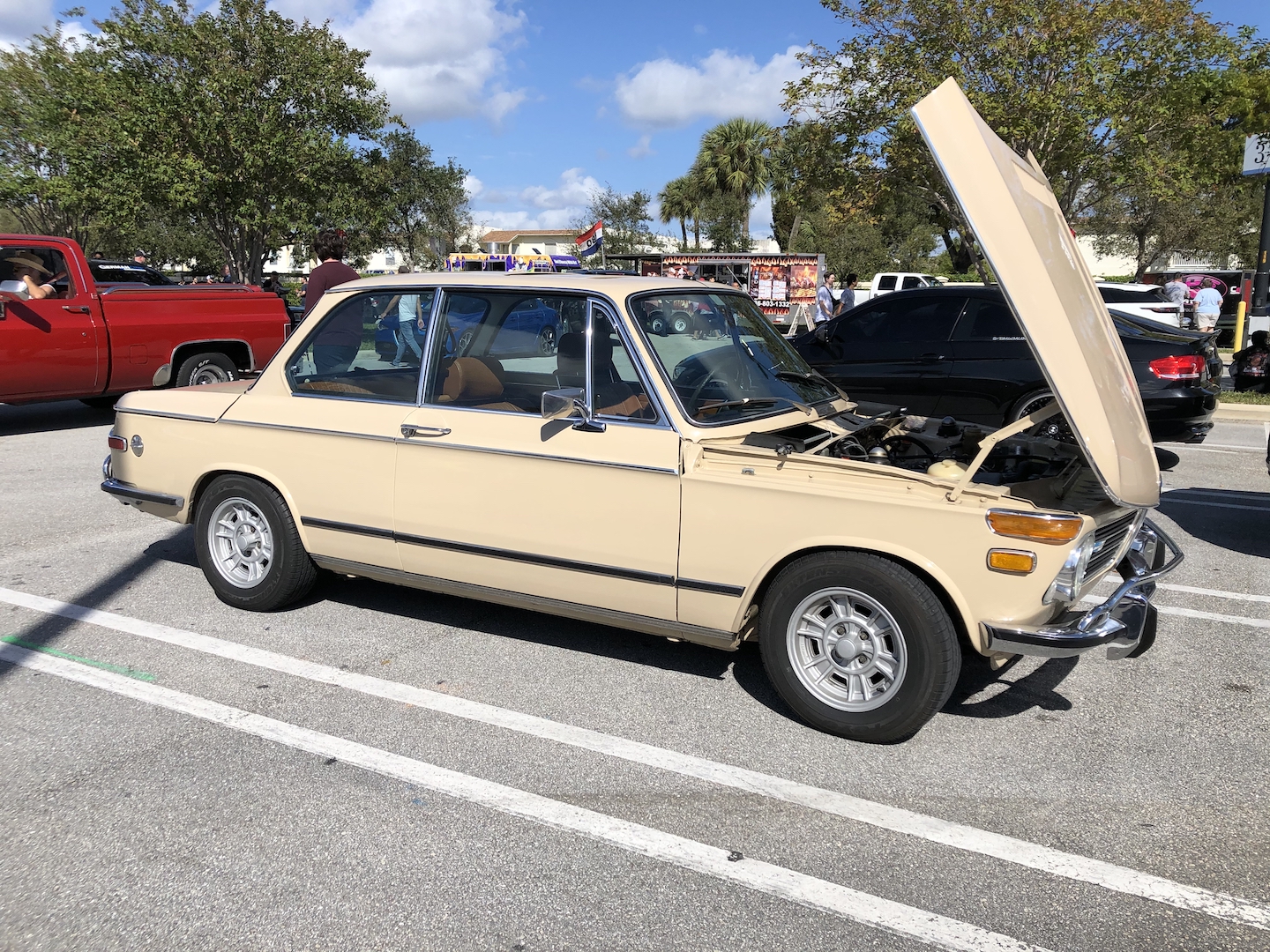 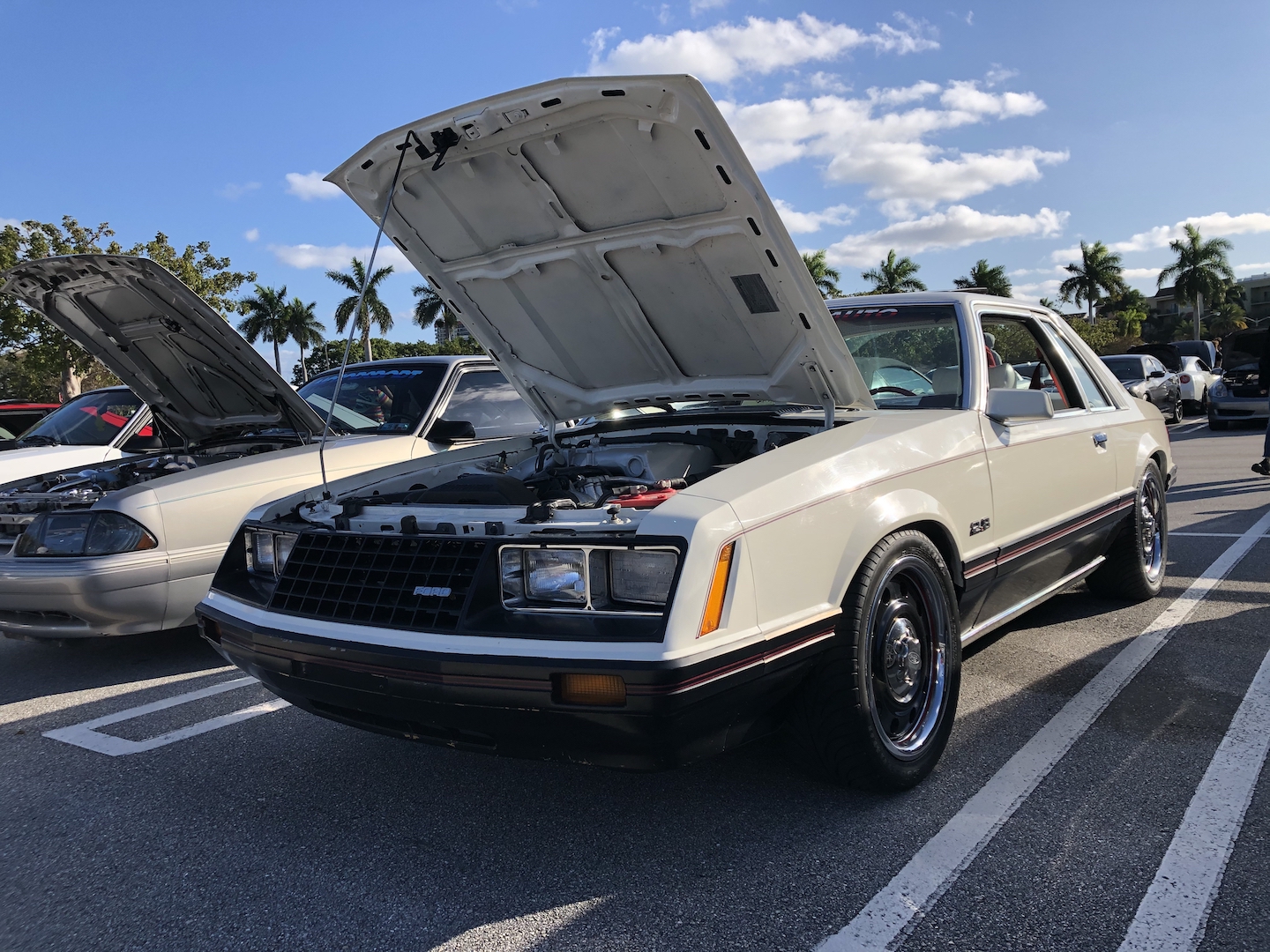 Lucid recently hinted at a third model to follow the Air and the Gravity. This will likely be a smaller sedan priced around...
Read more
Previous articleA Hybrid C8 Chevrolet Corvette Spied Driving About
Next articleFCA Will Produce And Donate Over 1 Million Face Masks