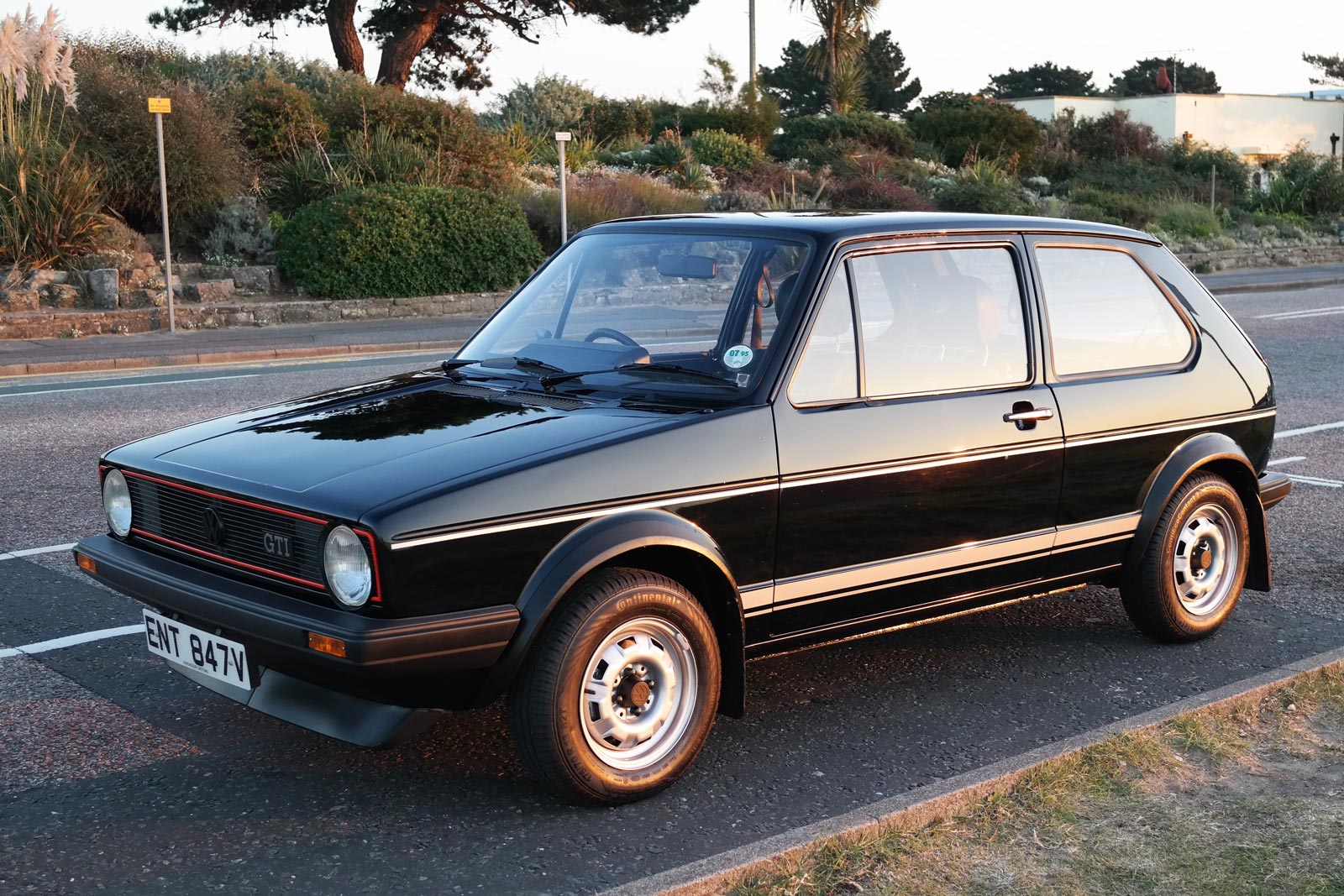 One of the few remaining Mk 1 GTIs with a four-speed manual gearbox.

On March 19th, a rare, 1979 Volkswagen Golf GTI 1.6 Mk 1 Series 1 will be put on sale by The Market, a classic car online auction house in the U.K. This car is qualified as the “best preserved, most original and well-known GTI Mk 1 on the planet.”

According to The Market, the Volkswagen Golf GTI was originally purchased for ₤5,132 in September 1979, and only three owners are on record since the car rolled out of the factory. Since then, it has covered less than 17,000 miles (27,200 km) in addition to having been seen in various magazines and on a couple of TV shows. 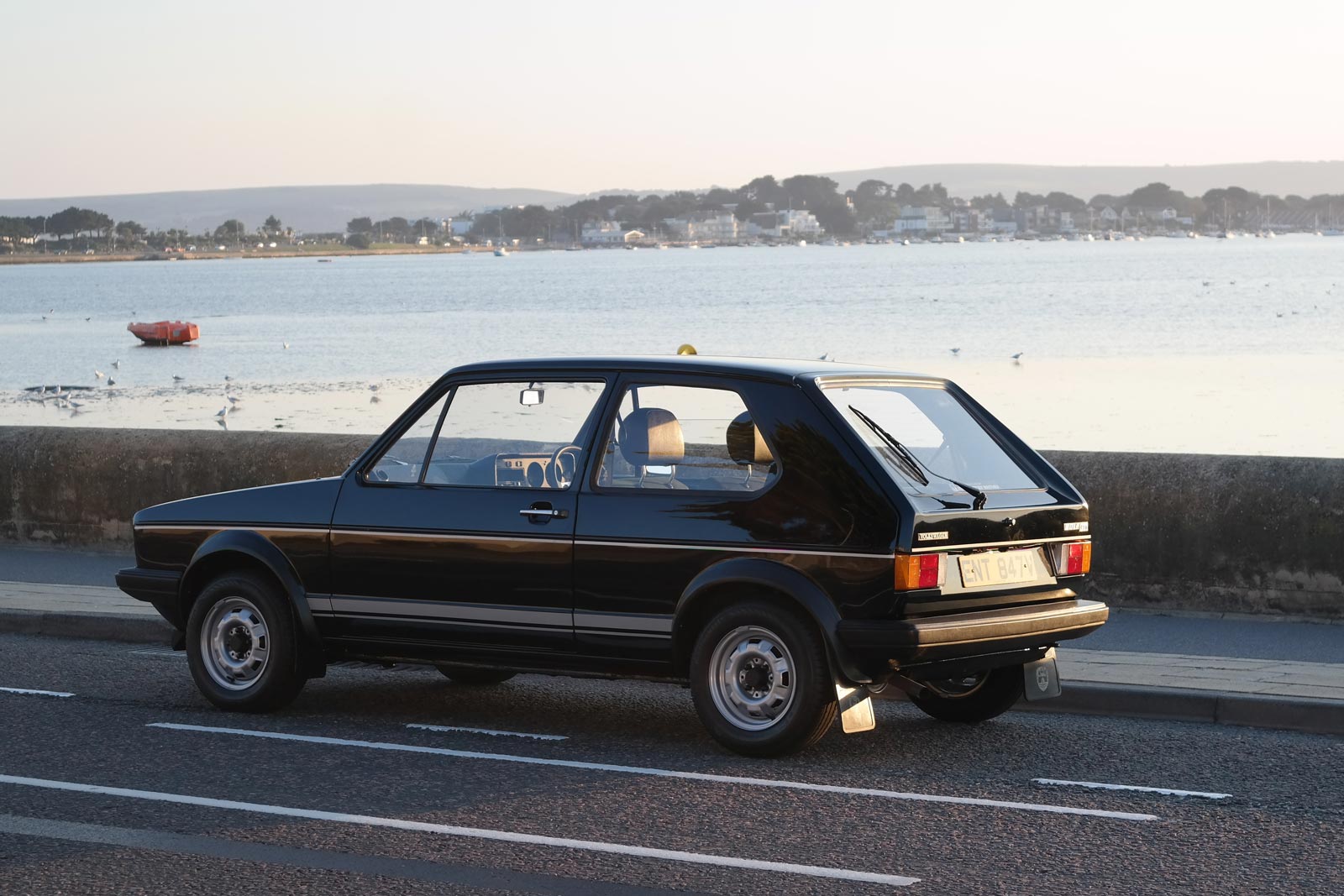 As a matter of fact, the GTI was featured in The Car’s The Star, which was broadcast on the BBC in 1995, and in the BBC’s Clarkson Car Years in 2000. In the latter, Jeremy Clarkson names the first-generation GTI “the car of the century.”

This hot hatch is equipped with a fuel-injected, 1.6-litre four-cylinder engine that develops roughly 109 horsepower and 101 pound-feet of torque, mixed by a four-speed manual transmission. Top speed is supposedly pegged at 113 mph, or 184 km/h. The zero to 100 km/h sprint in the 1979 Volkswagen Golf GTI could be completed in about 10 seconds. 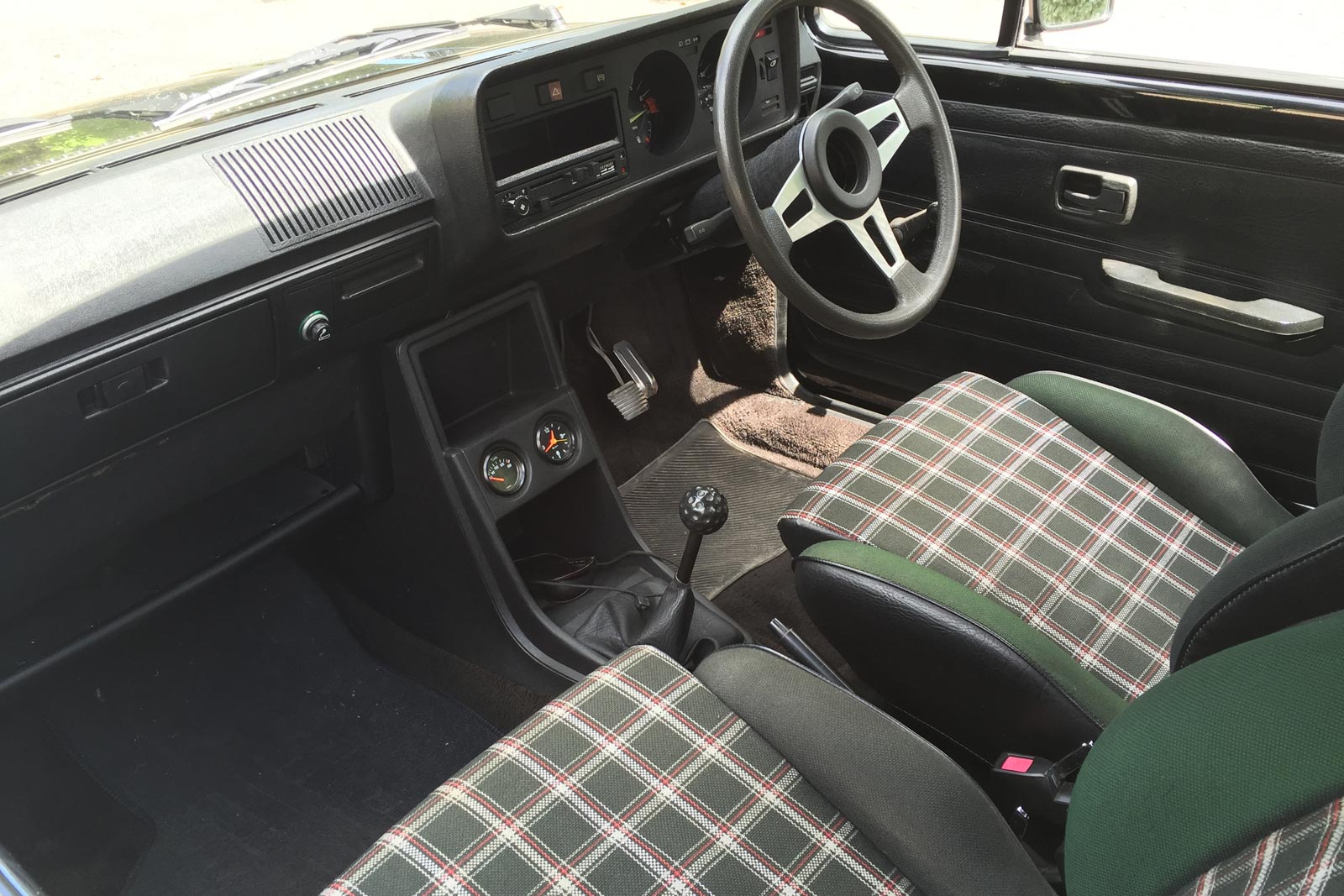 “This is possibly the last opportunity that any of us will ever have to own what is still an essentially brand-new, unrestored, reference quality Golf GTI Mk1 – and not just any GTI, but the very purist, earliest model of the car that blazed a trail for everything that came thereafter,” comments Tristan Judge, director, The Market.

This 1979 Volkswagen Golf GTI 1.6 Mk 1 Series 1 comes with a Volkswagen Historic Vehicle Certificate and a brand-new Corgi scale model in its box—because this particular car has its own Corgi Vanguards Classics 1:43 model—along with the original bill of sale and other documentation provided by the previous owners. The Market is expecting the GTI to sell for between ₤31,000 and ₤42,000 (about CAD$55,250 and $74,850 at the current exchange rate). The auction will start on March 19th and end on March 25th.

The Series 1 Volkswagen Golf GTI first hit the market in the fall of 1976. Left-hand-drive models were available on special order in the U.K. in 1977, while a RHD version of the car arrived in 1979. The North American market didn’t get the GTI before the 1983 model year.