One day, Subaru decided to build a coupe that would rival some of the best Japanese sports cars of the 1990s. They called it the SVX and it was definitely one of the weirdest cars to come out of that era.

But weird, as you know, can be really cool. And the Subaru SVX launched in 1992 in North American was certainly all kinds of cool.

Although it wasn’t in the same performance ballpark as other 90s sports coupes from Japan like the Mitsubishi 3000GT, Toyota Supra, the Mazda RX-7 or the Nissan 300ZX, it was certainly the sportiest Subaru you could buy at the time.

The 1992 Subaru SVX did away with the previous-generation’s turbocharged four-cylinder in favor of a 3.3-liter flat-six engine that would be used in different Subaru models until the 3.6-liter six-cylinder debuted in the 2008 Tribeca.

Power was a relatively stout 231 ponies with 228 pound-feet of torque to go with it. Subaru didn’t have a manual transmission strong enough to handle that kind of power back then and so they used a four-speed automatic to transmit power to the wheels. The SVX got to 60 mph in about 7.2 seconds. 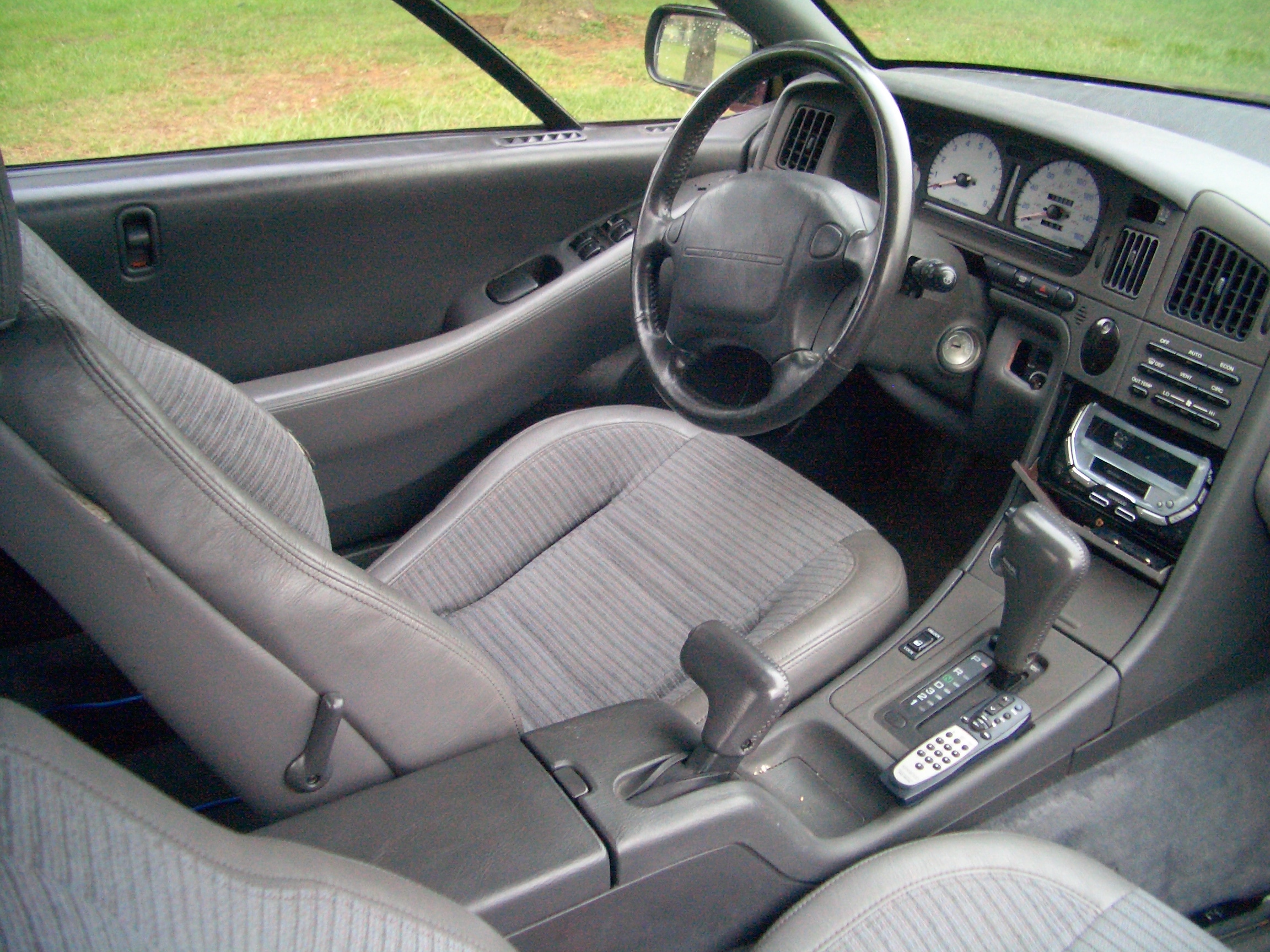 And yes, the Subaru SVX had all-wheel drive, but it was an active system that used road conditions and a variety of sensors to distribute power between the axles. The SVX was essentially a front-wheel drive car, but it could send up to 50 percent of the available engine power to the rear wheels at low speeds when slippage was detected.

Although only an automatic was capable of handling this kind of setup, early Subaru SVX gearboxes suffered from a few reliability problems related to the clutch. There were a total of 24,379 SVX units sold worldwide with about a third coming to North America. Interestingly, Subaru lost money on every SVX they built and sold.

And then there’s perhaps the coolest feature of the SVX, it’s odd design. The distinctive two-part side windows were unique to the SVX and we can’t think of a car since then that has tried to duplicate that. The SVX’ design was the result of Giorgetto Giugiaro who as you know worked on a host of legendary models including the Delorean DMC-12, Hyundai Pony, Saab 9000 and the Lamborghini Countach.

The design was certainly distinctive, but the SVX wasn’t as spacious as its exterior dimensions would lead you to believe. It had a fairly small trunk and very little rear seat space.

In the end, the Subaru SVX was meant to be an easier to use, all-wheel drive alternative to the more hardcore Japanese sports cars of that era with a distinctive design and better comfort to go with decent performance. The automatic gearbox and high price hurt its chances, however.

If you’re going to buy a Subaru SVX, you’ll get one for less than $10,000 which isn’t bad considering how unique this car is. The only real problem is the gearbox. Many buyers swap the automatic for a manual which adds more fun and improves dependability.

BYD is already set up in North America and sells commercial vehicles. The BYD Han is one of the most popular EVs in...
Read more
Previous articleShould You Buy a 2019 Toyota Tacoma?
Next article2019 Volkswagen Tiguan At A Glance

It’s no secret that Toyota likes to throw in a few Easter Eggs into their new cars and trucks. Their latest model, the 2022...
Read more
Features

5 Things You Should Know on the 2021 Toyota Venza

The Venza made a comeback in Toyota's lineup last year; Now features a 2.5 Litre 4-Cylinder Hybrid powertrain; Paired with an ECVT it...
Read more
Features

Betraying fans with underwhelming new iterations of living legends is also risky. Manufacturers are lying to themselves and us; nobody wins. The backlash...
Read more
Features

The History of the Chevrolet Corvette Z06

The first Chevrolet Corvette Z06 was introduced in 1962 as a special package that prepped the Corvette for the track The second Corvette...
Read more
Features

Passions flare up as fans and enthusiasts fear the Integra may not live up to expectations. Acura’s track record from the last 15...
Read more