Features Remembering the Mazdaspeed6 And All Its AWD Glory

Remembering the Mazdaspeed6 And All Its AWD Glory 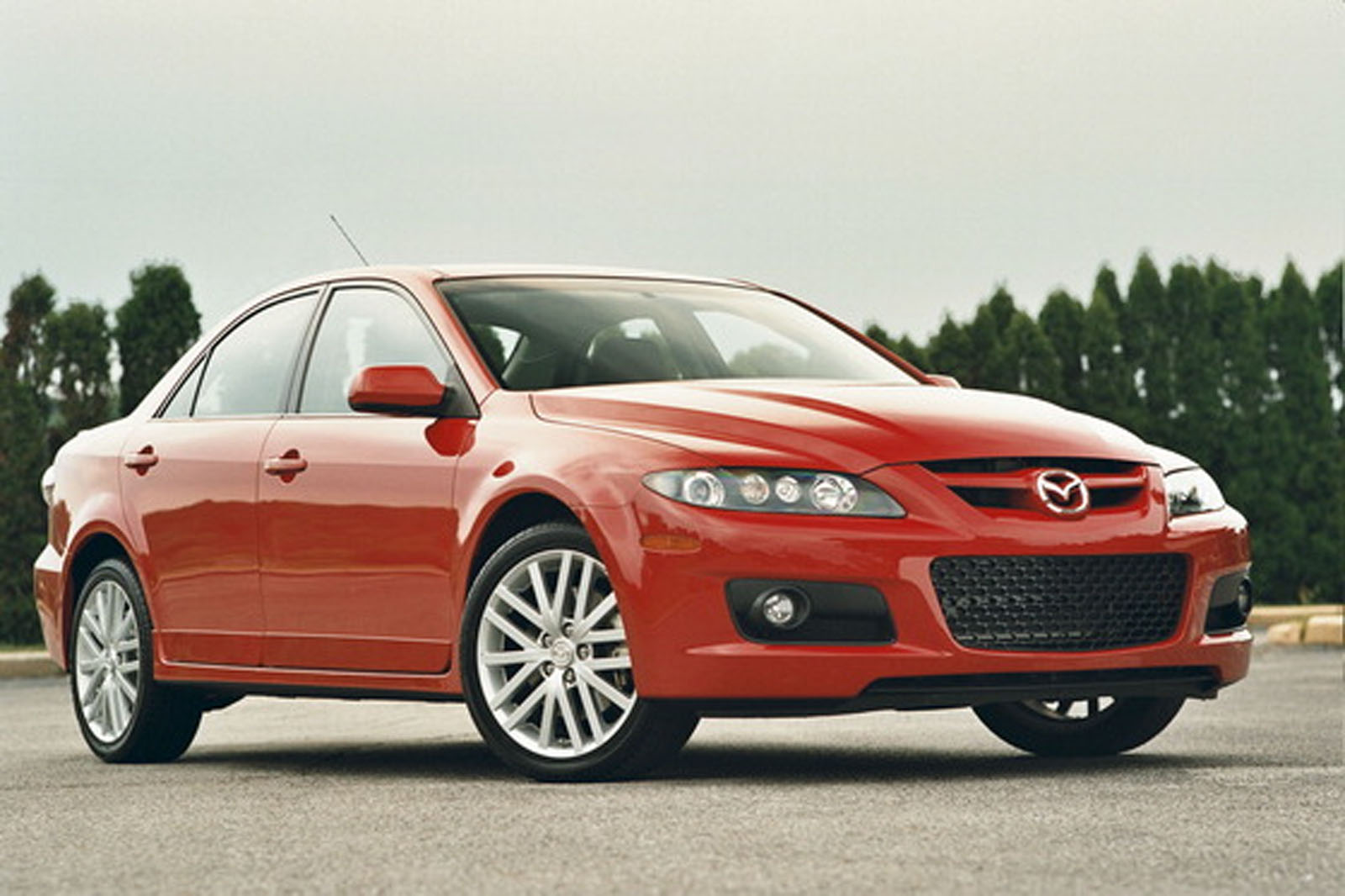 The Mazdaspeed6 came out in 2006, but it seems like centuries ago

We look back at the Mazdaspeed6, a small footnote in the vast array of models Mazda has produced over the years, but one of the most noteworthy cars to come out of Hiroshima.

The latter part of the 2000s were the glory years for Mazda in North America, and we may soon have to start referring to them as the good ol’ days. That’s when Mazda could do no wrong. It had the Mazda3 come out in 2004, and the Mazda RX-8 could be heard screaming to its ridiculously high redline at every corner. There was also the Mazda5 minivan, still to this day maybe the coolest of its kind. It came with a stick after all.

And there was the Mazda6. A mid-size sedan that had come out in 2003 and that had attracted a ton of praise. This was a time when mid-size sedans were still more important than mid-size SUVs, and automakers cared about their what came after their compact offering. Mazda cared so much, as a matter of fact, that it went so far as to produce a high-performance version called the Mazdaspeed6.

For starters, Mazda opted for a four-cylinder, 2.3-litre engine and not a V6. Again, this was a different time and six-cylinder engines were usually the first choice when it came to pushing out more power. But Mazda decided to see how far it could push the 2.3-litre by turbocharging it, and the results were impressive.

Because it had all-wheel drive, it had a limited set of rivals. The Subaru Legacy GT was certainly one of them, but at 250 horsepower it wasn’t really there in terms of quickness. The BMW 330xi could keep up with it, but it was considerably more expensive. The Audi A4? More expensive and not as fast.

The great thing about the Mazdaspeed6 was that it combined all of its performance with impressive comfort. It was far more refined on the road than anything BMW or Audi put out in its entry-level offerings.

Sadly, when 2009 came around Mazda completely transformed the Mazda6 and many (including within the company) would say that that generation was a mistake. It lost the charisma of the first Mazda6 because of its size, odd design, and overly soft ride. It also signaled the end of the Mazdaspeed6, perhaps the best Mazda in a generation.

The PHEV powertrain will be available on most trims including the Trailhawk. EV range is an estimated 40 kilometres. The Jeep Grand Cherokee...
Read more
Previous articleNew 2021 Ford Bronco Orders May Be Delayed Over A Year
Next articleNext Audi RS3 Will Have Checkered Flag Design In Headlights