News Renault-Nissan Sued In The UK Over Emission Cheat Devices

Renault-Nissan Sued In The UK Over Emission Cheat Devices 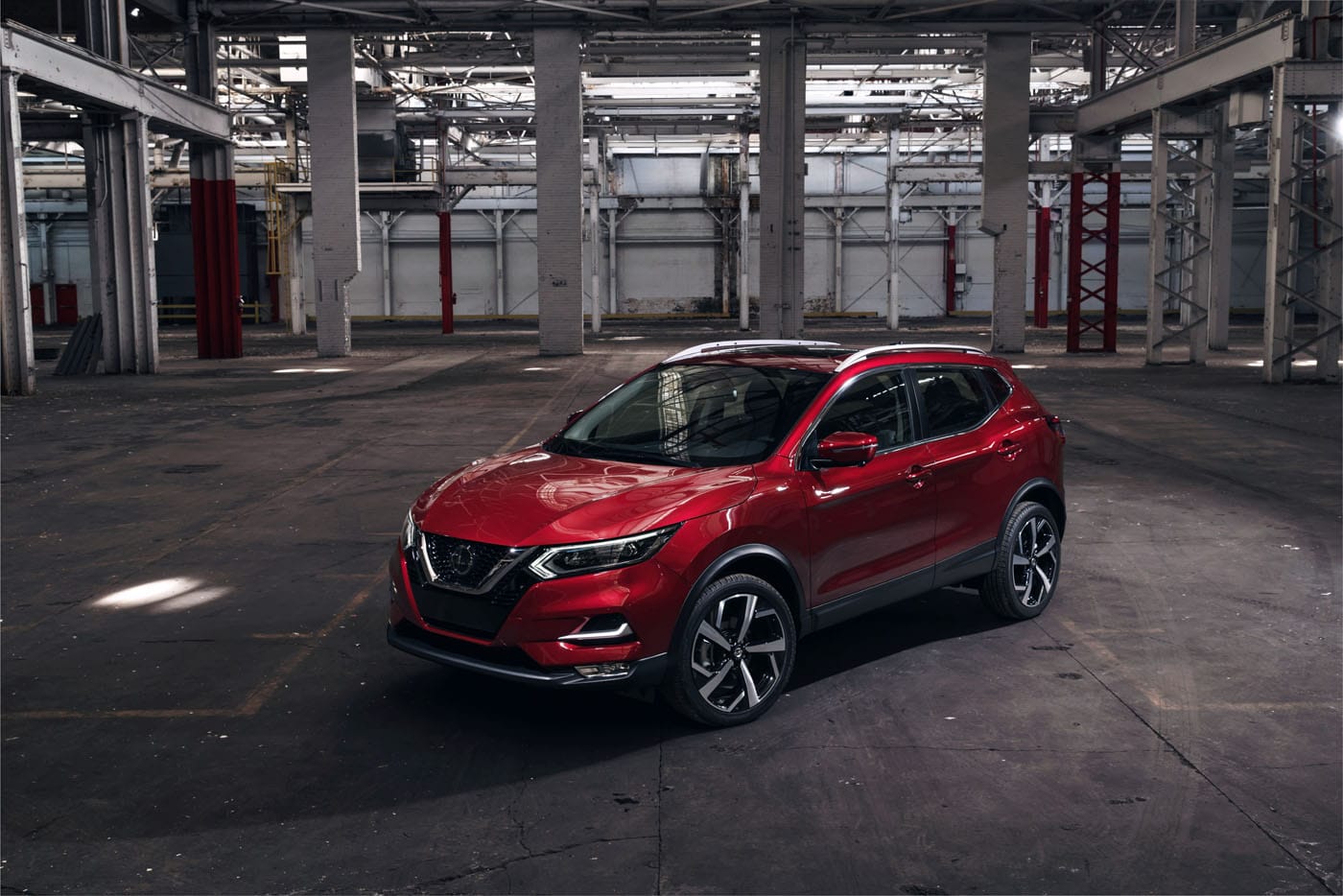 A UK Law Firm to sue Renault-Nissan following the discovery of emission cheat devices in their vehicles.

Of the 1.4 million vehicles involved in this suit, one is petrol-powered and is the Nissan Qashqai. As you may know, the Qashqai, or Rogue Sport in the US, is a popular small SUV in numerous world markets. It appears as though documents, obtained by the Harcus Parker Law Firm in the UK, indicate that 100,000 Nissan Qashqai equipped with a petrol engine is emitting up to 15 times more emissions than what would be deemed normal.

The other 1.3 million vehicles from Renault-Nissan are equipped with diesel-powered mills. This is not the first time that Nissan and Renault have been involved in such accusations. At one point, Renault did admit that their exhaust gas management systems were underperforming. Nissan has also admitted to various related cases in Japan in the past. As far as this lawsuit is concerned, in the BBC news story, Nissan has responded:

“Nissan strongly refutes these claims. Nissan has not and does not employ defeat devices in any of the cars that we make, and all Nissan vehicles fully comply with applicable emissions legislation.”

Damon Parker, senior partner at the law firm, said: “For the first time, we have seen evidence that car manufacturers may be cheating emissions tests of petrol, as well as diesel vehicles. The data suggests to me these vehicles much like some VWs and Mercedes cars, know when they are being tested – and are on their best behaviour then and only then”.

It’ll be interesting to see how this unfolds. The law firm alleges that customers did in fact overpay for their vehicles, and should be entitled £5,000 compensation. Let’s remember that Volkswagen has so far paid out roughly $35 billion in relation to Dieselgate.

It will be offered in one of two colours. The 70th Anniversary Edition will feature unique badges. It will be based on the...
Read more
Previous articleFord Mustang Mach-E Marked-Up By Up To $15,000 By Some Dealers
Next article2021 Jaguar I-PACE Offers New Infotainment System, Faster Charging Times