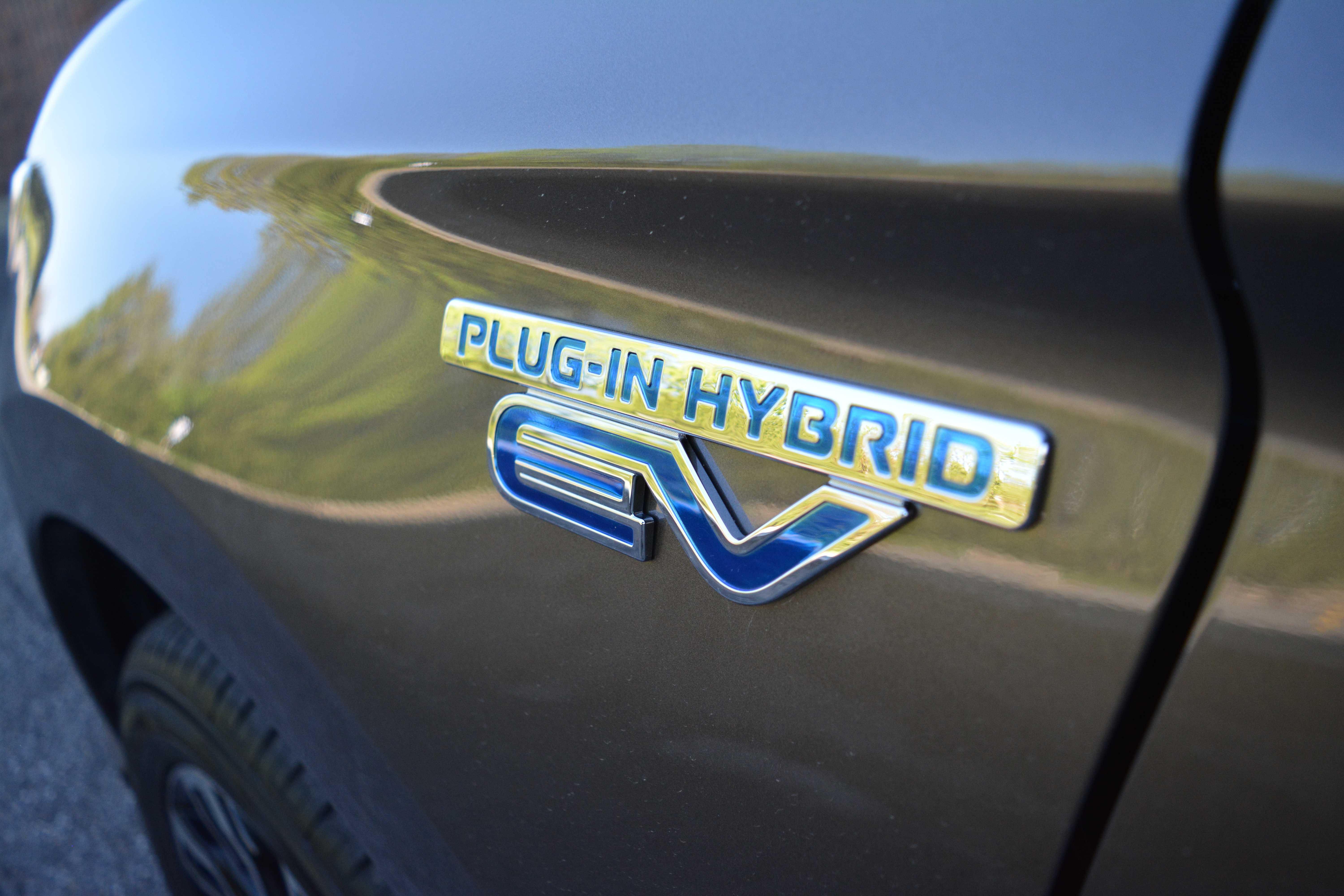 Mitsubishi wants half of sales electrified by 2030

A new report says that Mitsubishi Motors is getting ready to charge up, adding five electric and plug-in hybrid models to the company lineup, starting this year with a PHEV version of the Eclipse Cross for Japan.

The automaker wants to have electrified models make up half of its global sales by 2030, up from seven percent now, and so it needs to accelerate its push. According to Nikkei, the first new model will be the PHEV version of the Mitsubishi Eclipse Cross subcompact crossover that will be sold in the automaker’s home market of Japan.

After that, a new version of the PHEV Mitsubishi Outlander crossover is expected sometime in April of 2022, likely to sell worldwide and replace the current Outlander PHEV, which for several years has held the title of top-selling PHEV crossover in the world. Following the Outlander, a new hybrid version of the Xpander, a minivan that sells well in Asia, is expected for 2023.

The company’s i-MiEV electric city car was the first mass-produced EV to hit the market in 2009, and it’s expected to end production soon. With that model gone from the lineup, Mitsubishi would have only a pair of EV or PHEV models.

Once these five new models are revealed, expect the pace to quicken with even more electrified vehicles if Mitsubishi expects to hit that target of half of sales electrified by 2030.

The GMC Savana and Chevrolet Express have been largely unchanged since 1996 General Motors already has the BrightDrop electric delivery vans in its...
Read more
Previous articleAuto Mechanics Might Be “Scared” To Work On EVs
Next articleGran Turismo 7 May Launch In First Half Of 2021