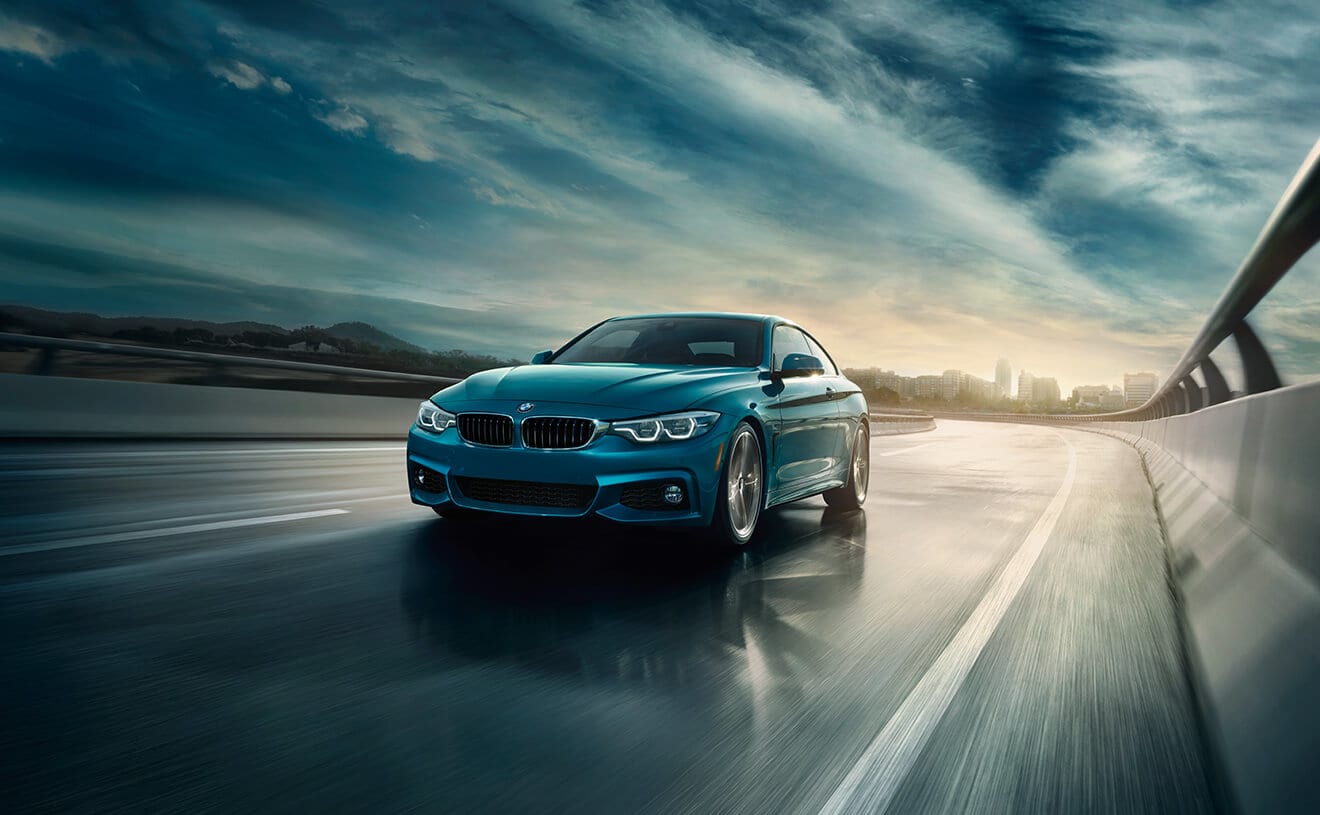 The 2018 BMW 440i xDrive Coupé is a stand-alone in its segment for a variety of reasons. It oozes personality, but there are many out there that won’t like it specifically because it lacks the interior refinement you would find in a Mercedes-AMG C 43 or a new-gen Audi S5, its main competitors. Throw in the Infiniti Q60 in the mix as well, and call it nicer than the 440i inside as well.

The 2018 440i xDrive doesn’t scream luxury. Its cabin is nice, it has all the features you could ever want, craftsmanship is flawless, and it certainly comes with a luxurious price tag, but it just doesn’t feel upscale. The dashboard lacks any sort of flashiness, and it just doesn’t stand out in any way. Except when you floor the right pedal or find yourself on a twisty road.

Then, the 440i xDrive Coupé showcases its reason for being. This thing is simply a blast to drive in every possible situation. It corners like a champ and the driver knows exactly what is happening with the car and what the wheels are doing. It feels light on its feet when you hit the gas, and it will push you into your seat each and every time.

That’s especially true if you opt for the M Performance package which as an added bonus also gives you a rather throaty exhaust note that may not wake up the neighborhood, but that you will notice immediately if you are into that sort of thing. You should be if you’re buying a 440i.

The 2018 BMW 440i xDrive Coupé starts at $ 58 350 in Canada. That gets you either a six-speed manual or a sport-tuned automatic with paddle shifters that can send the engine’s power to all four wheels. If you don’t mind not having xDrive to look over you when the road gets slippery, you can get a RWD 440i for $ 57 650. 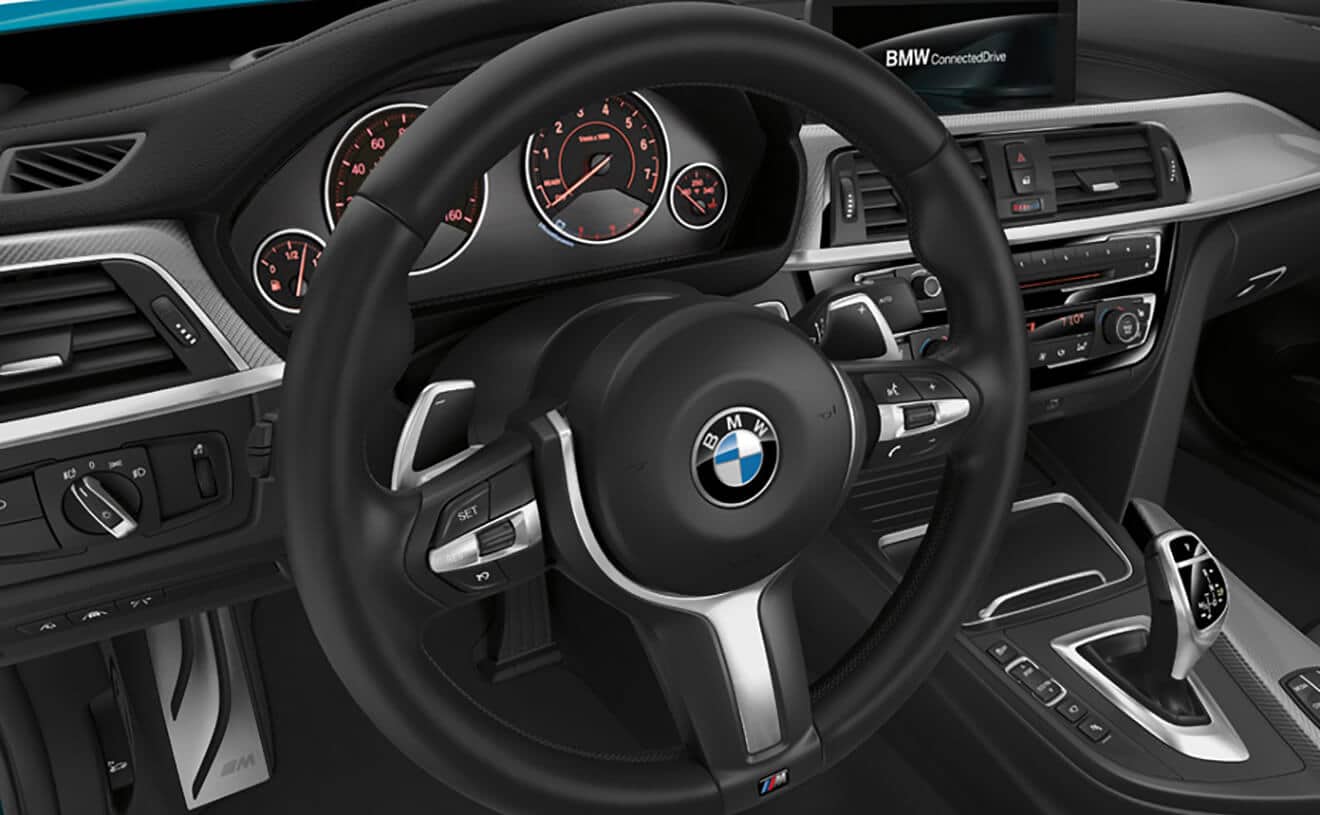 Power comes from a turbocharged in-line six-cylinder engine that delivers 320 horsepower and 330 pound-feet of torque. Add the M Performance pack and power goes up to 355 horsepower and 369 pound-feet of torque. The M Performance pack also gives you the M Exhaust system, and costs $ 2,900. So for three grand you get better sound and a roughly 10 % increase in power. What’s not to love?

Other options that aren’t nearly as interesting are the $ 6,000 Premium Package Enhanced group which includes a lot of stuff, but nothing really noteworthy with the exception being the Surround View parking assistance system and the Harman/Kardon sound system. Still, we could do without it just like we’d be happy not to have to pay $ 1,500 for the Driver Assistance package in order to get blind spot monitoring.

Our 440i xDrive Coupé tester had an as-tested price of $ 73,990 which is a fair bit of coin for a car that really doesn’t stand out in any other measure except performance and handling. Granted, for many, that’s enough.

I have to say that when it comes to driving, BMW still knows exactly what it is doing. The C 43, S5, and Q60 do not come close to offering as much driving pleasure as the 440i. It will reach 100 km/h in just 4.9 seconds and although there is a bit of lag when you floor it, this thing is ultimately the perfect sleeper. 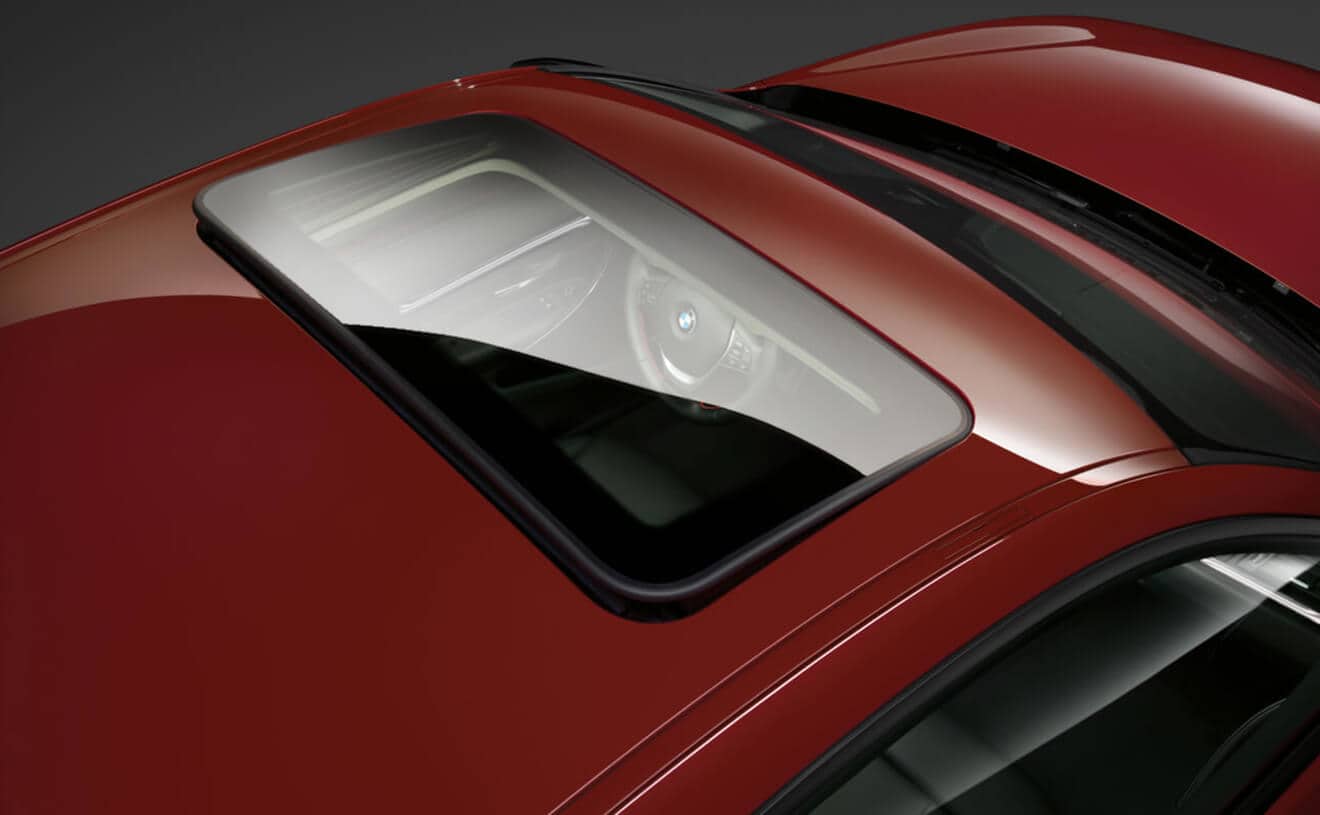 No one really knows what it is or how fast it is, and that’s what many of its owners like about it. As a daily driver, it doesn’t have the comfort a Mercedes or an Audi, but it’s not too far off. Moreover, you get decent fuel economy numbers even if you push it. I averaged 10.2 liters per 100 kilometers during my week with the 440i xDrive which is quite impressive given that we are talking about a car with 355 horsepower here.

BMW may have refined its overall lineup, the 440i xDrive remains the perfect example of what BMW is and the cars that its buyers expect. It’s not much to look at inside and it won’t blow you away with its refinement, but this is a car that is made for drivers. Ultimately, it provides the most fun you can have behind the wheel of a car in the luxury compact coupe segment.