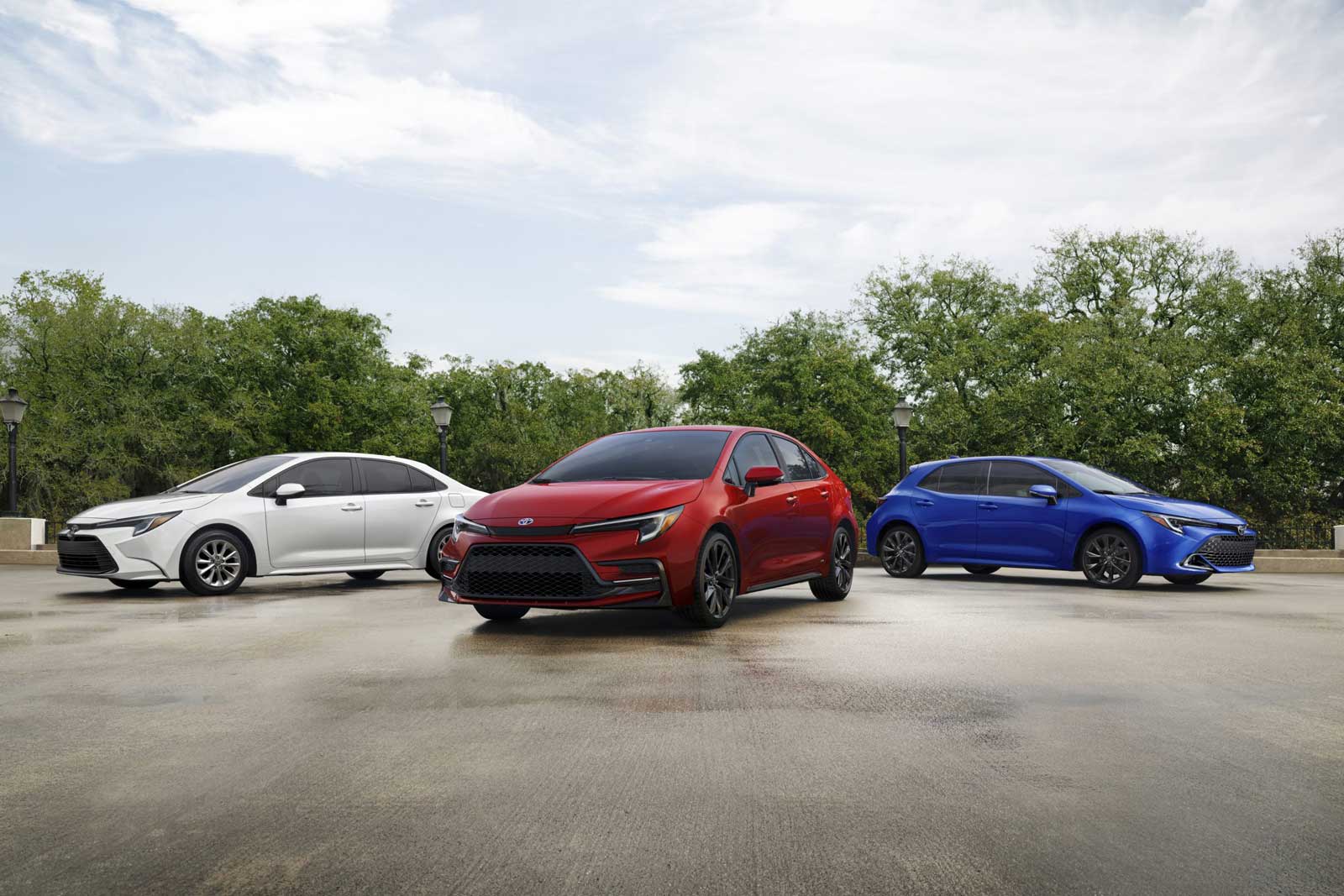 Launched for the 2019 model year in hatchback form and for 2020 in sedan configuration, the current generation of the Toyota Corolla has been the second best-selling passenger car in both Canada and the United States so far in 2022. However, the brand is seeking to keep the momentum with the refreshed 2023 Toyota Corolla. 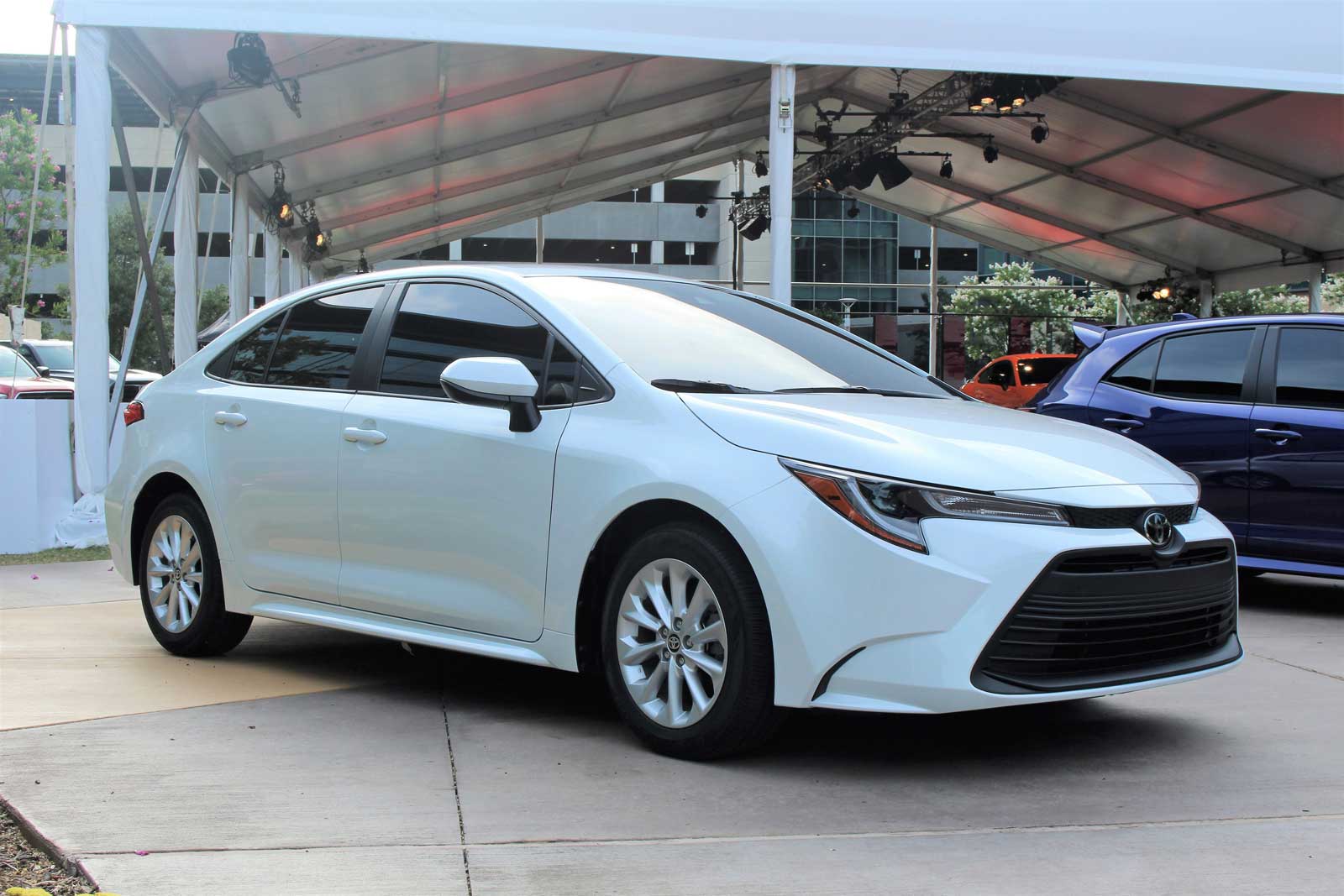 The new model year brings a modified front fascia on the sedan, with standard LED daytime running lights across all trim levels, while SE and XSE variants also get LED headlights, a rear bumper diffuser and new 18-inch alloy wheels. Meanwhile, the hatchback receives a revised grille with chrome accenting and reshaped LED headlights, while the rear bumper boasts some chrome accenting as well. A set of 18-inch Gloss Graphite wheels rounds up the changes on the five-door model, while both the sedan and the hatchback benefit from paint color changes. 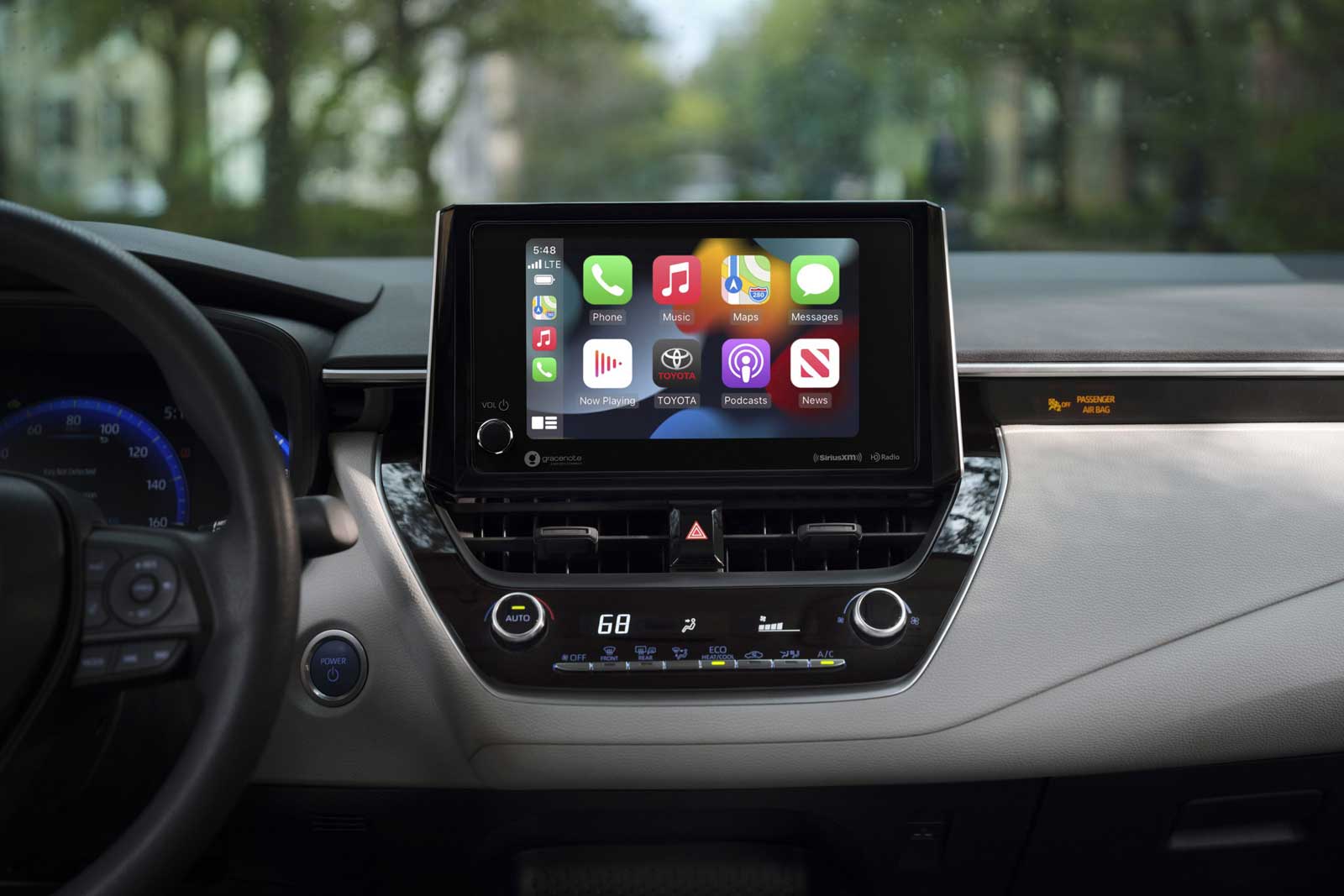 The 2023 Toyota Corolla Hybrid sedan was previously available in a single trim level. However, there are now three new hybrid-powered editions in Canada and four for the U.S. market. The system employs a 1.8-litre four-cylinder engine, two electric motors and a continuously variable automatic transmission as before, but Toyota claims it’s now more powerful than before, without confirming the final output number. The 2022 Corolla Hybrid made do with 121 horsepower. 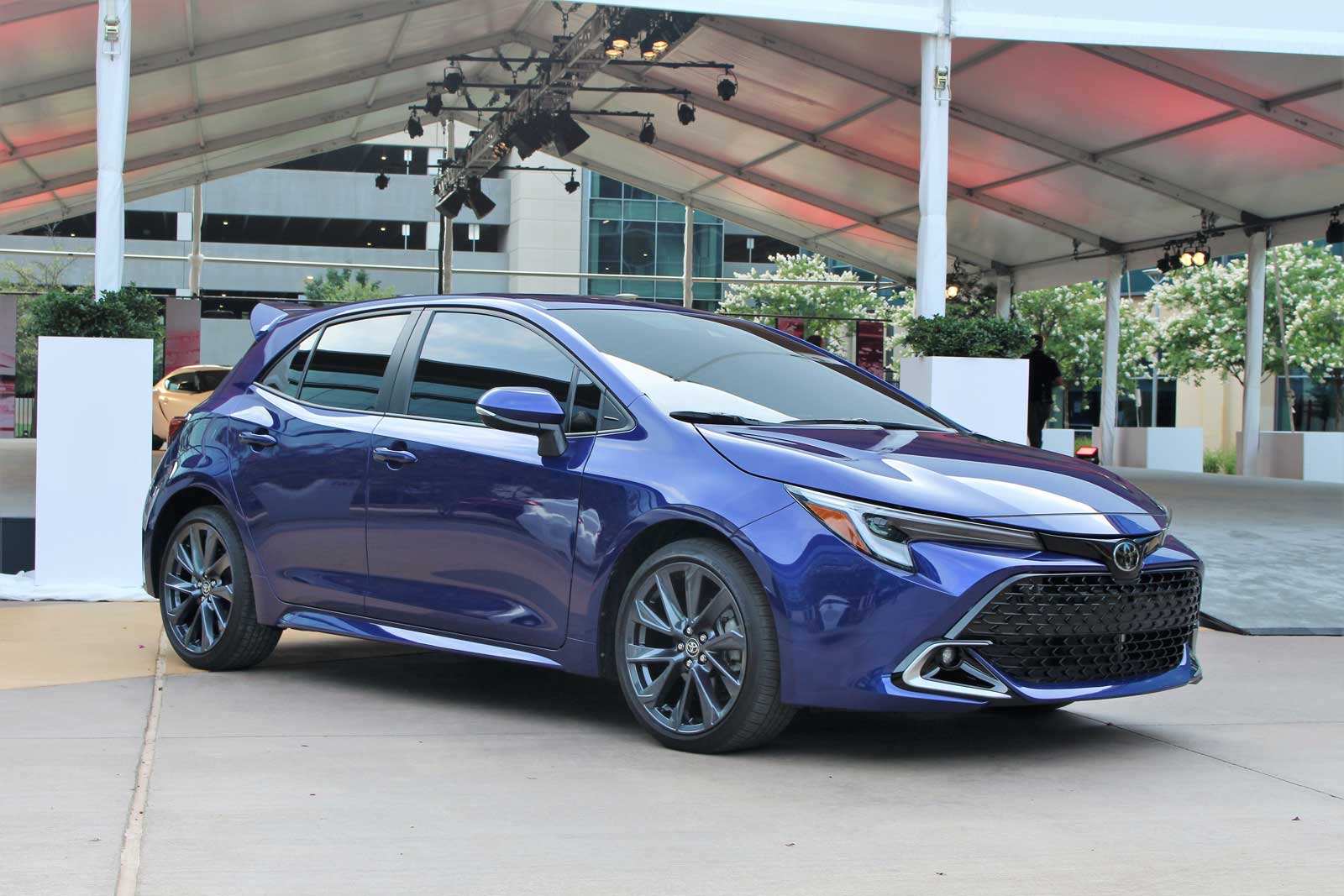 In addition, all-wheel drive is now available on the Corolla Hybrid sedan, adding a small electric motor on the rear axle. The hybrid trim level lineup now consists of LE FWD, LE AWD, SE AWD and XSE AWD. The U.S. market gets LE FWD, LE AWD, SE FWD, SE AWD and XSE AWD. The hybrid variants gets improved brake control while the SE and XSE’s steering has been firmed up with the same tuning as the sporty Corolla Apex Edition. In the compact-car segment, the Subaru Impreza and the Mazda3 are available with AWD, but not with a hybrid powertrain. 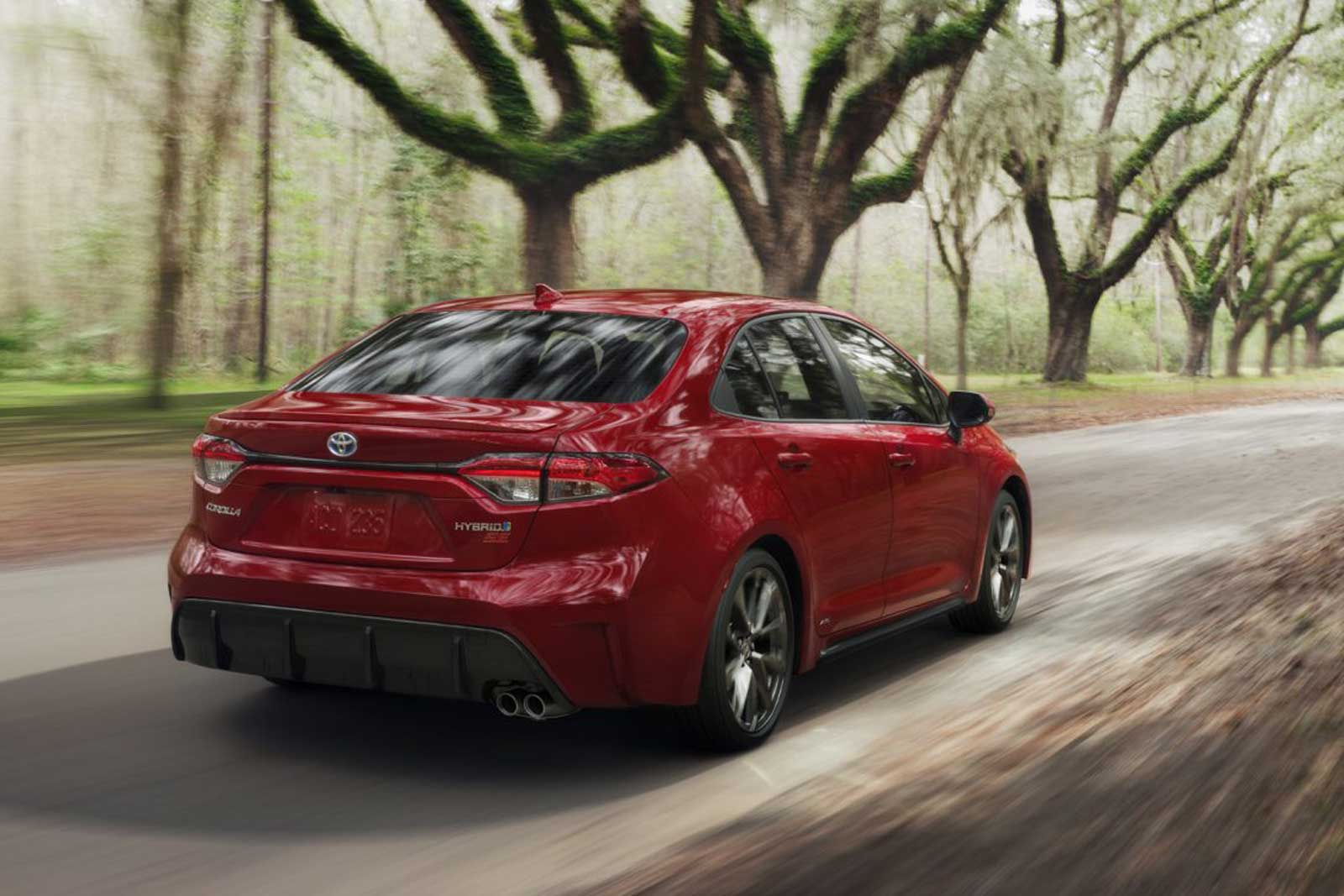 The regular Corolla LE ditches its 139-horsepower, 1.8L four-cylinder engine for the 169-horsepower, 2.0L mill that’s offered in uplevel trims and in the Hatchback. Not only is the bigger engine more powerful, it’s also more frugal as well with a combined city/highway average of 6.8 L/100 km—down from 7.1. The manual transmission, which was available in L and SE trim levels, is gone, as the continuously variable automatic transmission is now standard across the board. 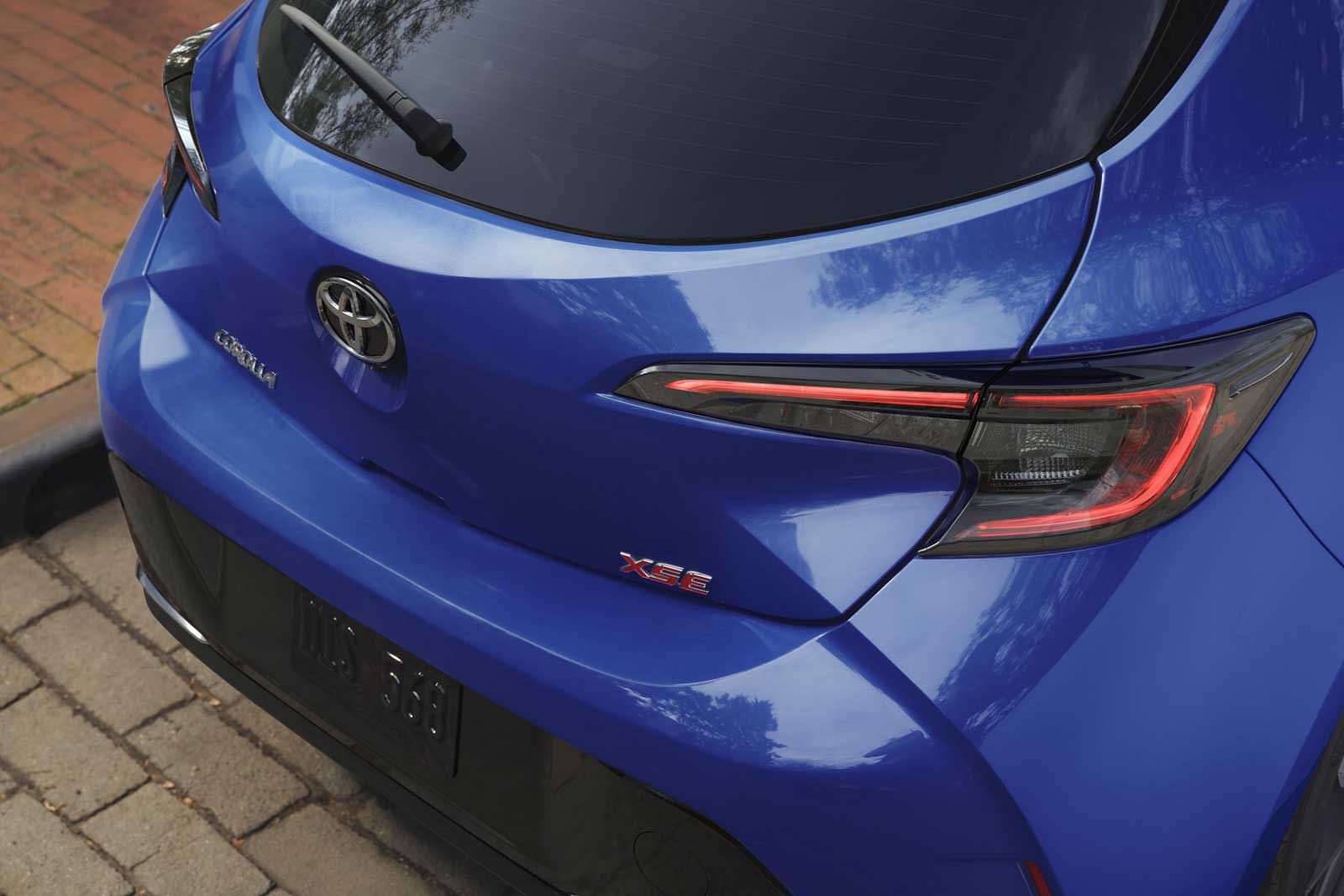 Pricing for the 2023 Toyota Corolla will be announced at a later date this summer, just before the refreshed model goes on sale.

The extra length will come from a longer bed. The current bed is 5 feet long. Ford essentially owns the pickup genre in North...
Read more