News Rimac Is Said To Take Control Of Bugatti

Rimac Is Said To Take Control Of Bugatti

With the future being entirely devoted to electro-mobility, Volkswagen is choosing to re-focus its energies and resources and one of the ways to do so seems to be by off-loading Bugatti. The French hyper-luxury car brand won’t be too far away, however.

Only two years, ago, Porsche purchased a 10% stake in Rimac Automobili. The EV start-up has garnered an immense amount of financial baking over the last few years and its expertise is being used by numerous other car makers. Volkswagen, in a bid to get closer to Rimac, may have already “traded” Bugatti for a larger controlling interest in Rimac. 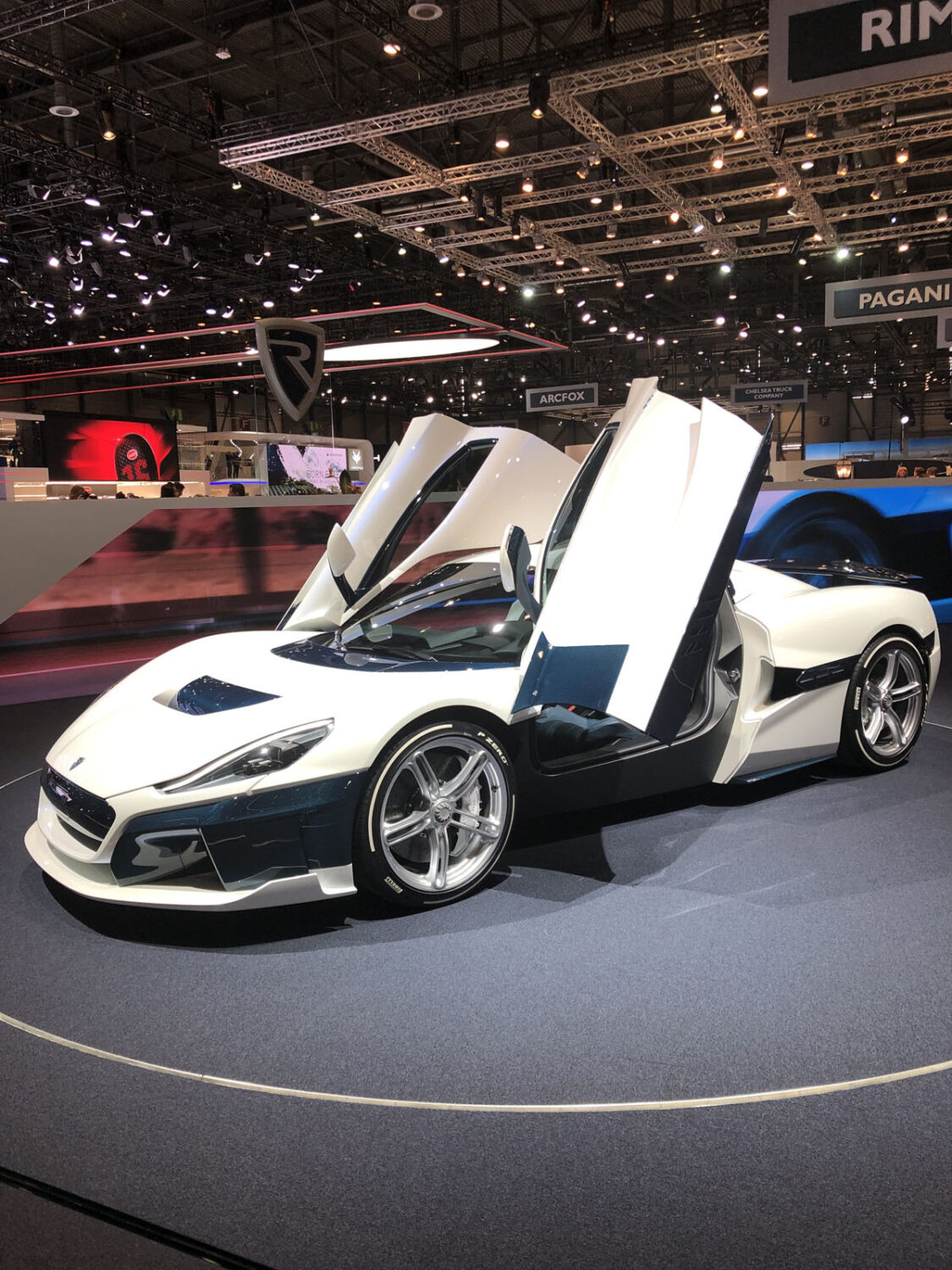 According to carmagazine.co.uk, the only way to convince the Piech family, who still controls 50% of the Group, was to incorporate Porsche in the mix and demonstrate the benefits for all parties involved.

Way back in January of 2019, we reported that there were rumours circulating that the next Bugatti hypercar was to be all-electric. This story broke shortly after Porsche’s acquisition of Rimac shares so it’s possible the discussions between VW and Rimac have been ongoing for a while. And there’s no need to worry about Bugatti squandering any of its performance heritage as Rimac’s C_Two could certainly serve as a starting point for the next Bugatti hypercar.

The Windshield could separate from the vehicle in a crash, thus risking injuries to the passengers Water leaks and wind noises could also...
Read more
Previous articleMitsubishi Teases Redesigned Eclipse Cross
Next articleNew All-Electric Ford F-150 Will Be The Most Powerful Of Its Kind Ever