News Rimac shared some very interesting details about the next Bugatti

Rimac shared some very interesting details about the next Bugatti 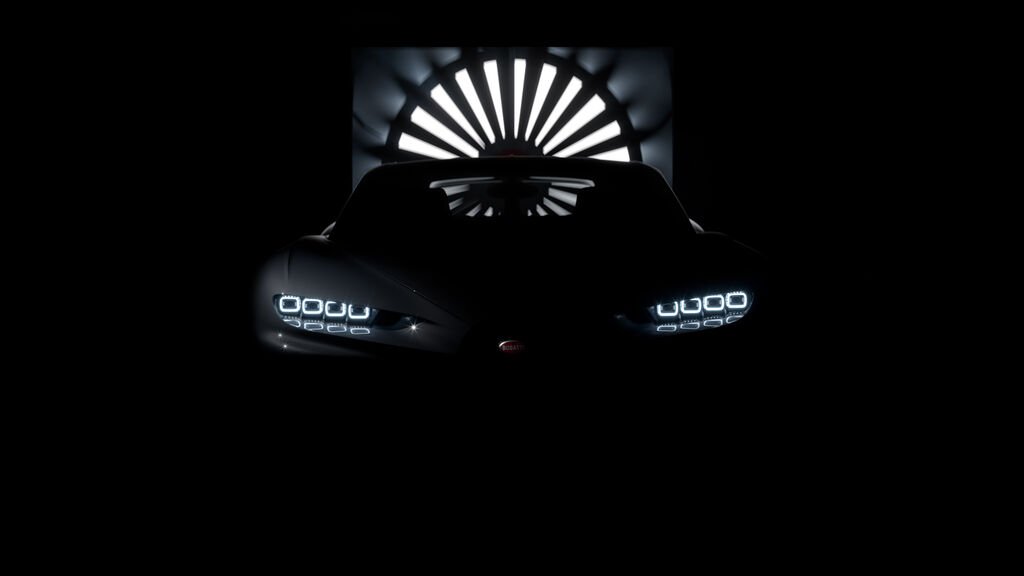 In the ultra-exclusive world of the hypercar, the Bugatti name is one that must absolutely find its way into discussions when it comes to the history of the first 25 years of the 21st century.

Since last year, the France-based division, which is still linked to the Volkswagen Group, is now part of a conglomerate made up of Porsche and Rimac, the small manufacturer from Croatia, a brand that attracted attention from its inception in the automotive world.

In an interview with the British magazine Auto Express, Rimac’s founder and CEO, Mate Rimac, revealed some juicy details about what’s next for both divisions, because yes, Bugatti and Rimac will survive despite the electric shift.

Rimac confirmed that Bugatti will keep its historical flavor, all the prestige attached to the brand that is too important in the eyes of the CEO. Mate Rimac compares Bugatti to a kind of “watch making stuff”, a perfect car to go to the opera and drive at 400 km/h on the autobahn afterwards. Bugatti is more luxurious and analog, according to Rimac.

As for the division he created from scratch a little over a decade ago, Rimac instead wants Rimac Automobili to take a completely different approach to Bugatti, with a crazier, all-electric vision. The CEO even talks about controlled drifting and autonomous drifting. In short, Rimac’s future is likely to be marked by a rather rich technological content.

Rimac’s founder even revealed some details about the Bugatti Chiron’s successor. Despite rumors of pure electrification, the next Bugatti will be a sort of reinvented hybrid hypercar. In fact, we’ve even learned that development of this future combustion engine began even before the Rimac/Volkswagen Group deal was unveiled in 2021. Also, there will be no shared components between the Bugatti Chiron and the brand’s upcoming hypercar.

What’s more, he also spoke out about the possibility of moving the Bugatti brand into the utility vehicle niche.  For now, the next step for both brands is to continue in the car business, not SUVs.

Mazda CEO notes that the EV space is suffering growing pains. PHEV technology, according to him, offers the best of both worlds. Strong demand...
Read more
Previous articleAudi Readies Activesphere Concept for Reveal Next Month
Next articleBoth Rivian Models Get More Range via an Update