News Rivian Might Be expanding Its Product Portfolio With Recently Trademarked R1V And... 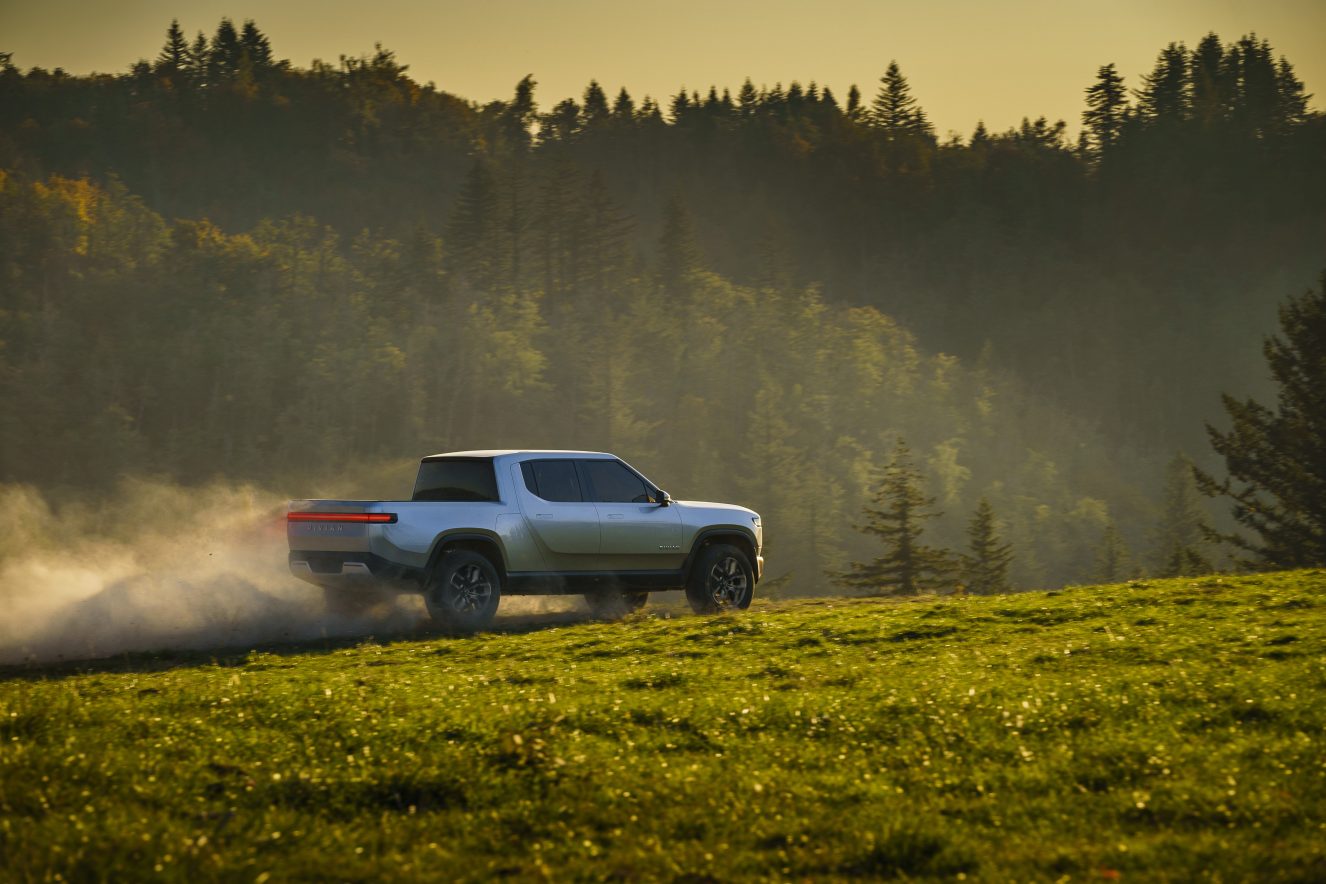 Production for the Rivian R1S SUV and R1T pickup should have been underway, or nearly, but the pandemic had other plans. Even so, and probably while working from home, Rivian has applied to trademark both R1V and R2X, indicating that they are working on new models.

Back in February, before the COVID-19 hit the fan, we reported that Rivian had plans to introduce three new models by 2024. One of them was to be a smaller and more affordable vehicle which we think, as does Motor Trend, that this is what the R2X will be. This would be the case assuming that Rivian bucks every trend by giving higher number monikers to its smaller vehicles. The “X” should designate an SUV or perhaps a crossover of sorts that is more “urban-friendly” like a Honda CR-V or, better yet, a Volkswagen ID.4.

As for the R1V, the fact that Rivian has a massive 100,000-unit contract with Amazon for commercial delivery vans should refer to a passenger-capable version of the van. As we’ve shared already, GM and Ford are vying to capture the potentially lucrative electric van segments.

GM Will Build An Electric Van For Small Businesses

These claims for two new vehicles have not been confirmed by Rivian but we’re fairly convinced they’re coming.

Station wagons, convertibles, and some two-door coupes will be the first to go. Expect more high-end AMG and Maybach models, and more. Many automakers...
Read more
Previous articleThe Time Is Right For The Rebirth Of The Ramcharger: Artist’s Rendering Confirms It
Next articleA Random Lot Is Littered With Toyota MR2 Which Makes Us Sad