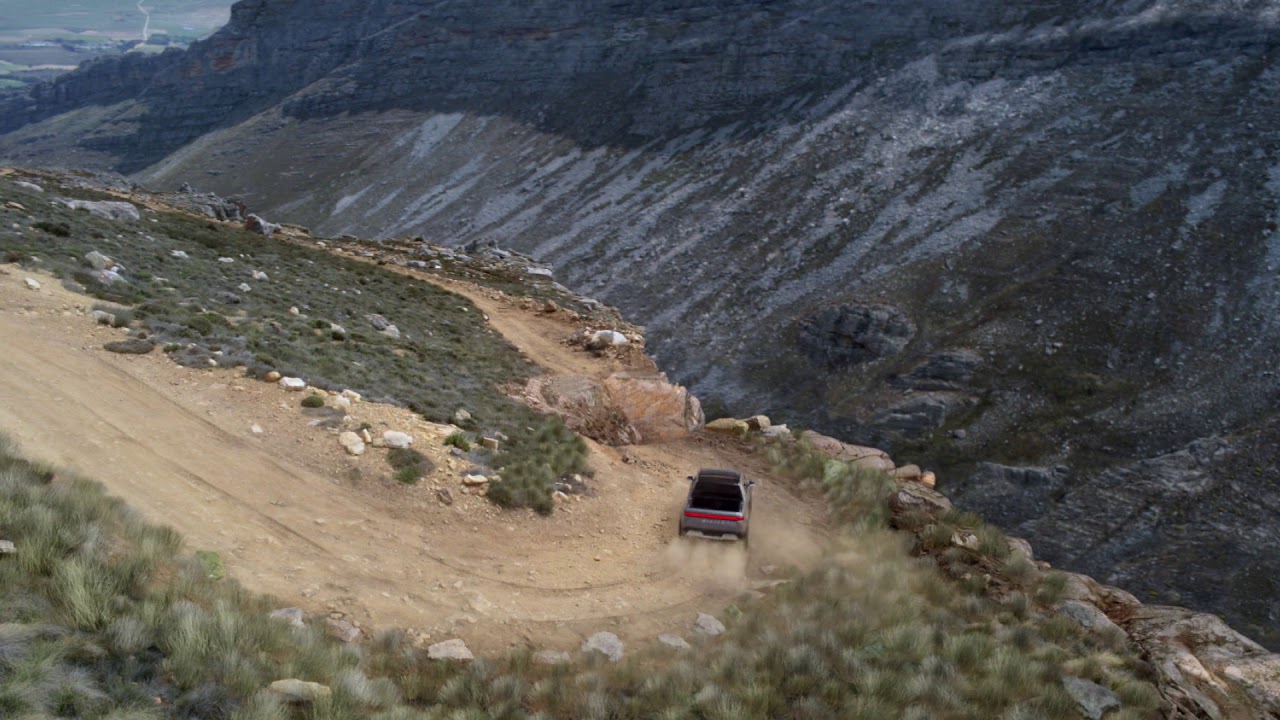 Rivian has created a new system called Tank Steer which apparently gives its R1T electric truck the ability to turn on a dime.

The Tank Steer system, as its name implies, will give the Rivian R1T the ability to rotate 180 degrees almost on the spot the same way a tank does. You can see the system in action in the video above.

And so that’s pretty much what we have to go on right now, a video showing a really nifty feature and some trademarks backing up the feature. Still, the idea of turning on a dime in a vehicle has a lot of appeal and given the efforts Rivian is putting into its new R1T to make it stand out, we wouldn’t be the least bit surprised they came up with this feature and will offer it.

The French brand wants to sell two electric SUVs in North America by 2027 or 2028. Alpine is the sports branch of Renault,...
Read more
Previous article2019 BMW X5 xDrive50i Review: Too Much? No
Next article2020 Chevrolet Blazer At A Glance