News Rivian’s Warranty Will Be A Selling Point

Rivian’s Warranty Will Be A Selling Point

Factory warranties often come up in new-car buying decisions. For many, it can be a deal-breaker if there isn’t enough of it. Rivian, which is only weeks away from launching its new electric SUVs, has revealed its product warranty details and they are convincing.

Rivian’s main rival, Tesla, isn’t quite ready with its Cybertruck to counter the startup’s R1T electric pickup however its Model X is threatened by the R1S SUV. If you are shopping for an electric SUV, you might be interested in comparing warranty coverage.

Rivian’s bumper-to-bumper warranty is good for a 5-year/60,000-mile term. Tesla however is limited to 4-year/50,000-mile period. When it comes to batteries, likely the most important type of coverage, the differences are also clear. Here, Rivian will cover all components inside the high-voltage battery for a period of 8 years or up to 175,000 miles. Within these parameters, Rivian will consider repairs should the battery’s capacity drop below 70%. Tesla will also stand by its batteries for up to 8 years however mileage covers varies between 100,000 and maxes out at 150,000 miles.

Finally, as reported by the Toysmatrix, drivetrain components also receive more coverage from Rivian than Tesla. In both cases, these elements are covered for the same period as their respective batteries. 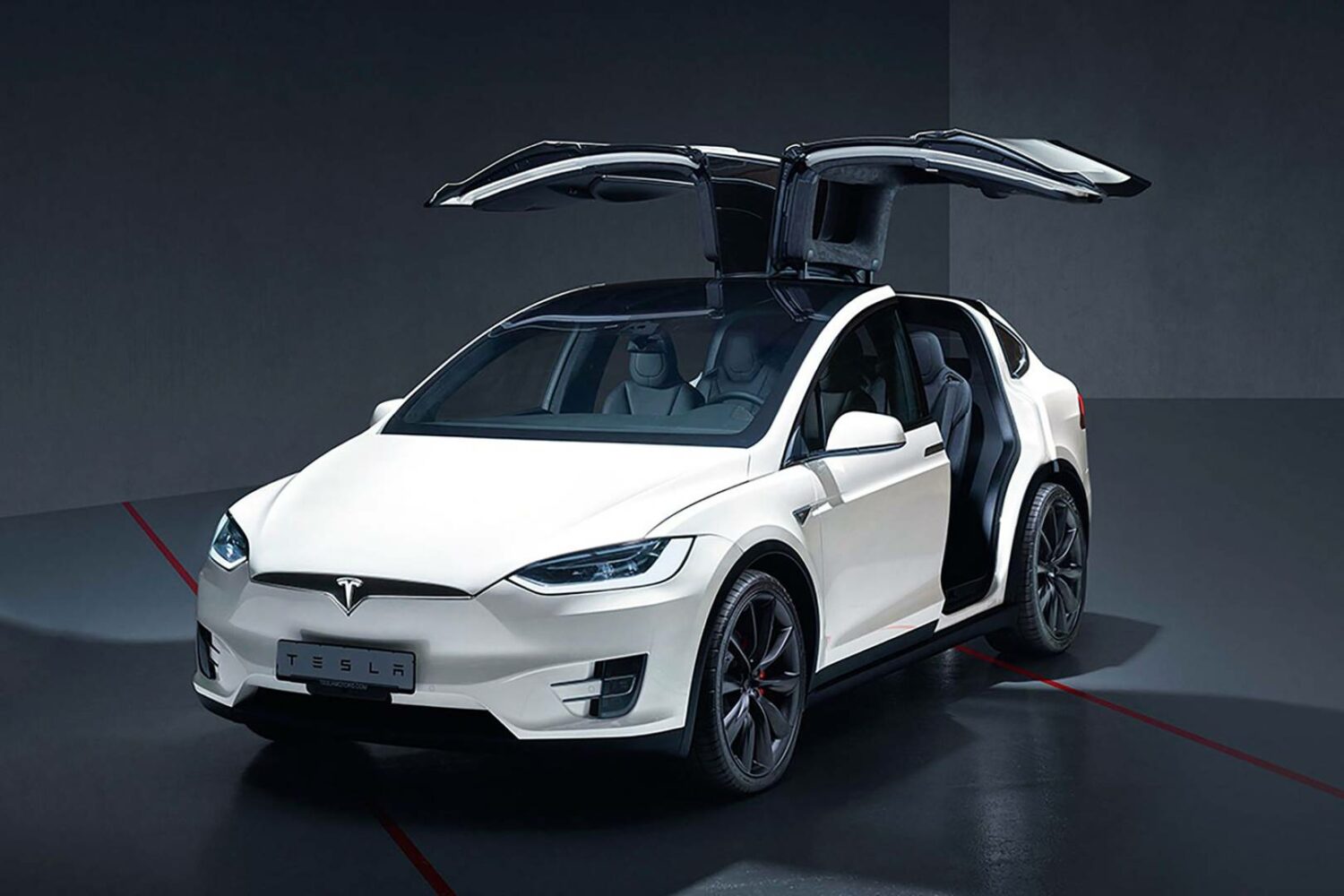 This is a one-of-one special edition of the Chiron which is the last Bugatti powered by a W16 engine ever. The €9,792,500 winning...
Read more
Previous articleShould You Buy a 2021 Toyota 4Runner?
Next article2021 BMW X5 45e Review: Always Excellent But Skip The PHEV