News Robert Pattinson's Batmobile Will Look Like This in The Batman

Robert Pattinson’s Batmobile Will Look Like This in The Batman 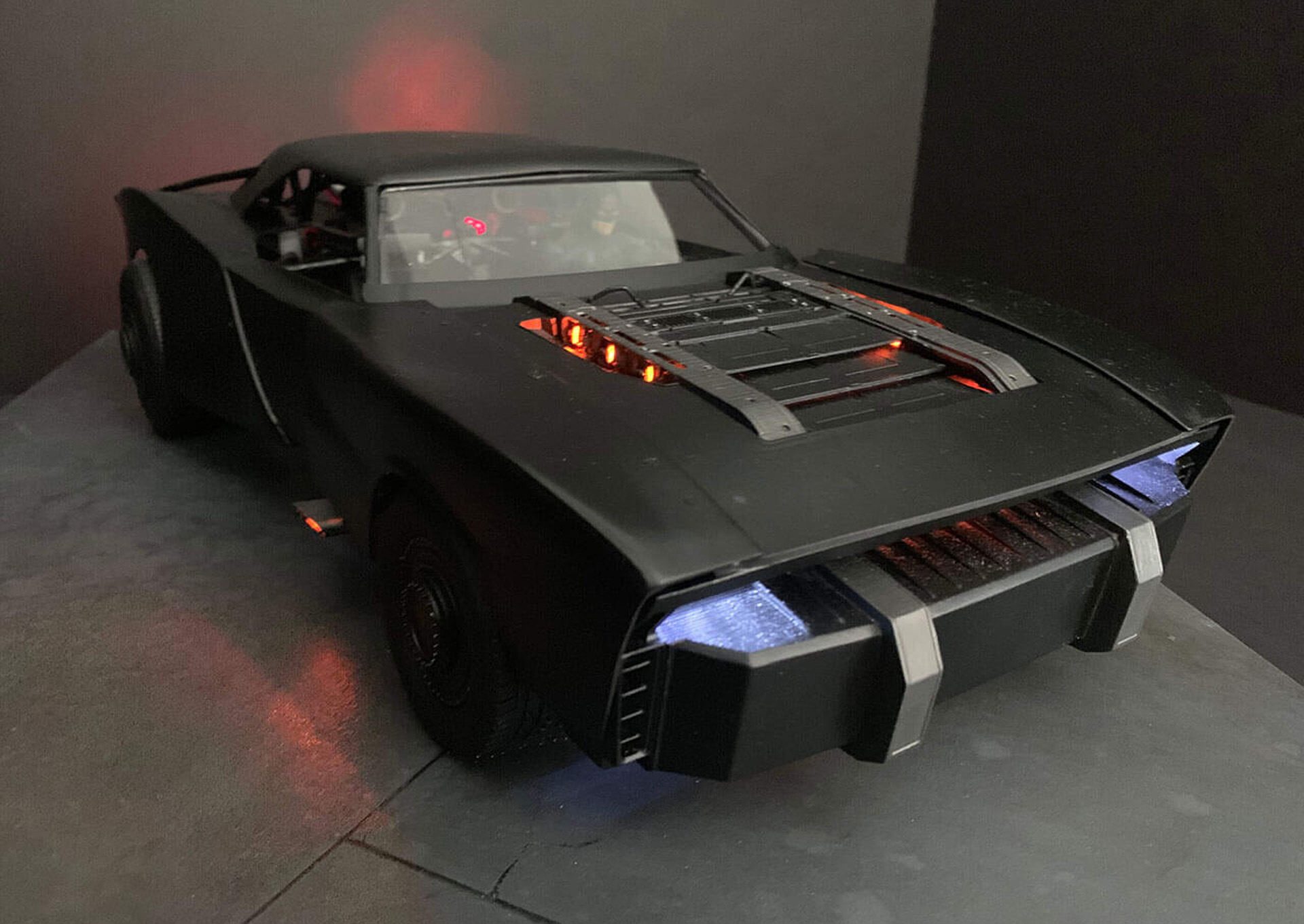 Next Batmobile looks straight out of the 70s

After revealing a teaser pic of the new Batmobile in March, “The Batman” director Matt Reeves revealed the car in much more detail this week. The new Batmobile takes on a lot of cues from the original ride of the Capped Crusader, the Lincoln Futura concept.

The Lincoln was used in the original Batman series that aired in the 1960s. Subsequent Batmobiles usually adopted a very futuristic design while the Batmobile in the series starring Christian Bale wasn’t even really a car despite having four wheels. It was more of an off-roading Batmobile.

This latest Batmobile looks like it was built off of a 1970s muscle car with sharp lines and heavy sheetmetal. The rear-end features a more modern bumper-less design that would fit on a YouTuber’s Lamborghini Huracan. The triple red lights in the back are a direct nod to the original Batmobile. The engine is mounted in the middle. 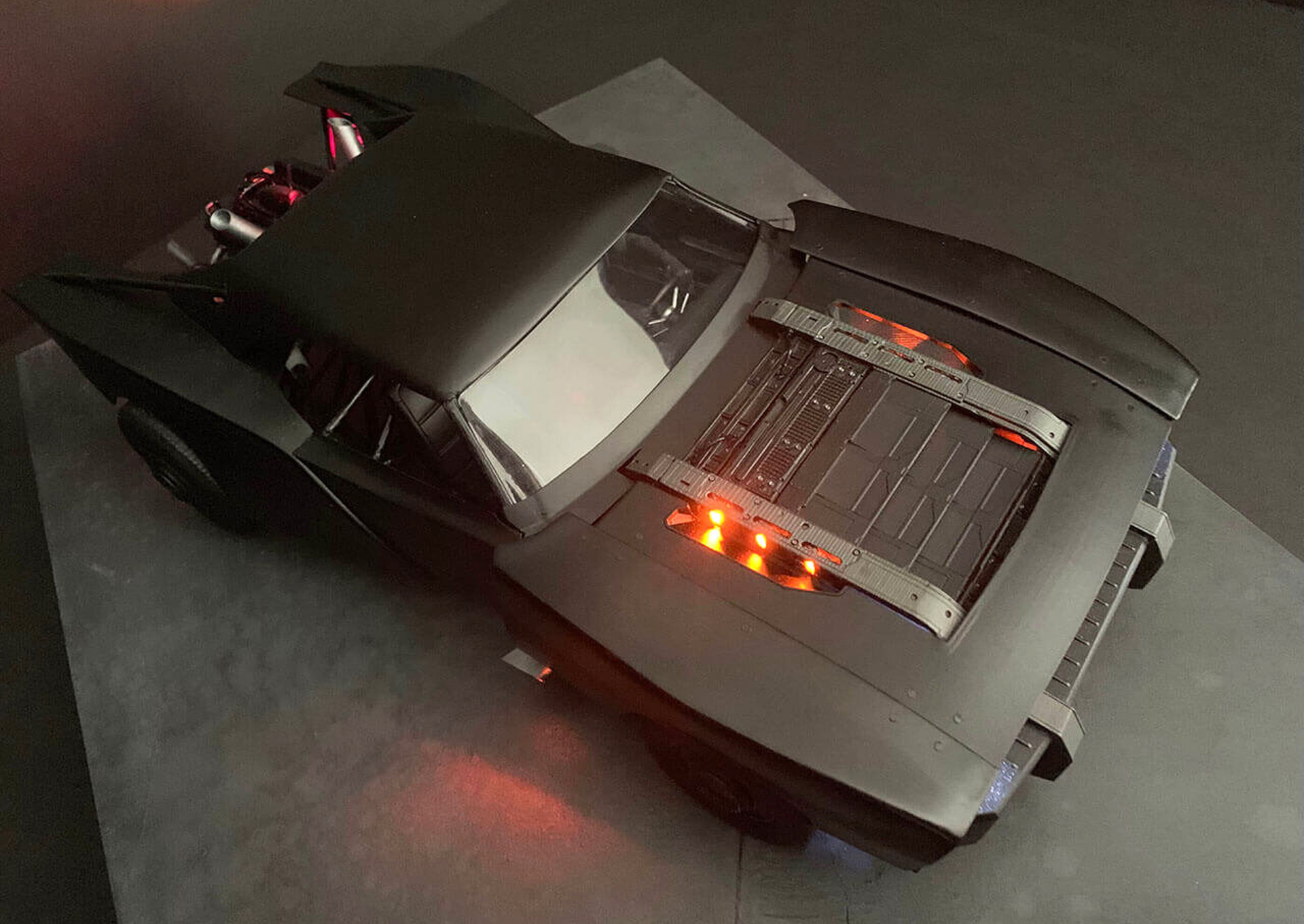 The pictures of the new Batmobile also included a Batcycle. Like the car, the new motorcycle is more realistic than in previous Batman movies.

“The Batman” was scheduled to debut in 2021 with Robert Pattinson starring as the hero. The movie will also mark the return of the Penguin (Colin Farrell) and the Riddler (Paul Dano) alongside Catwoman (Zoe Kravitz). 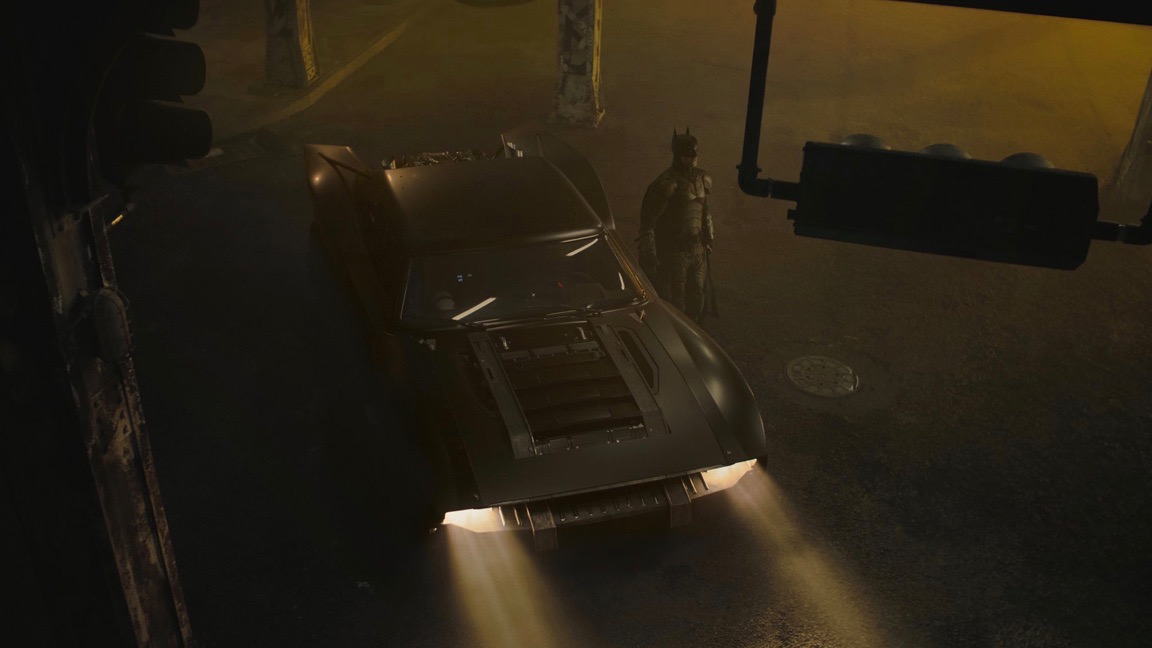 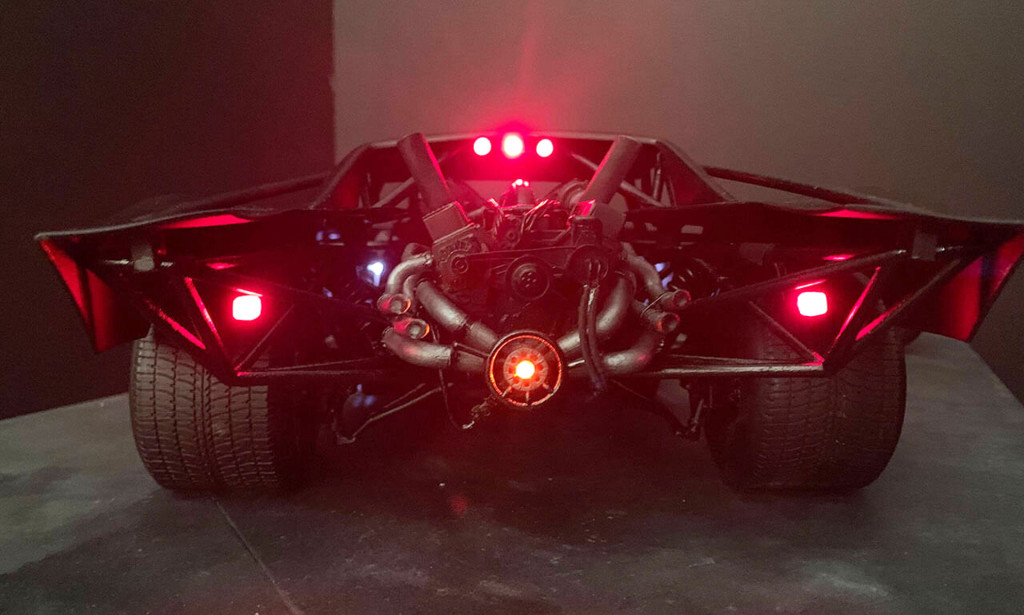 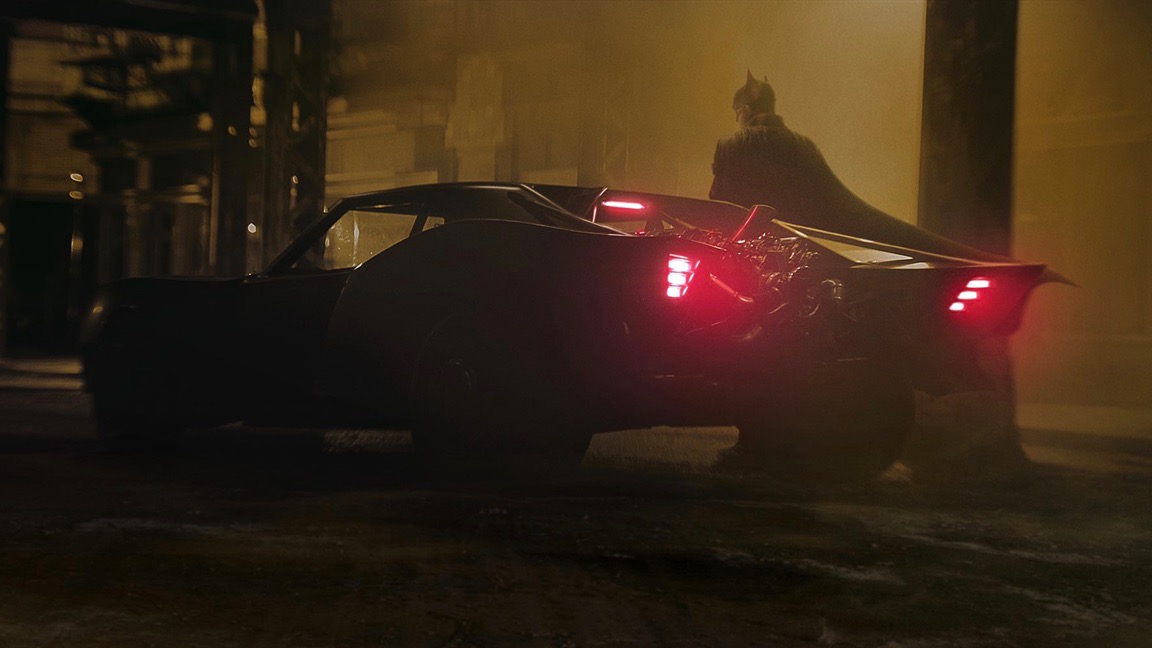 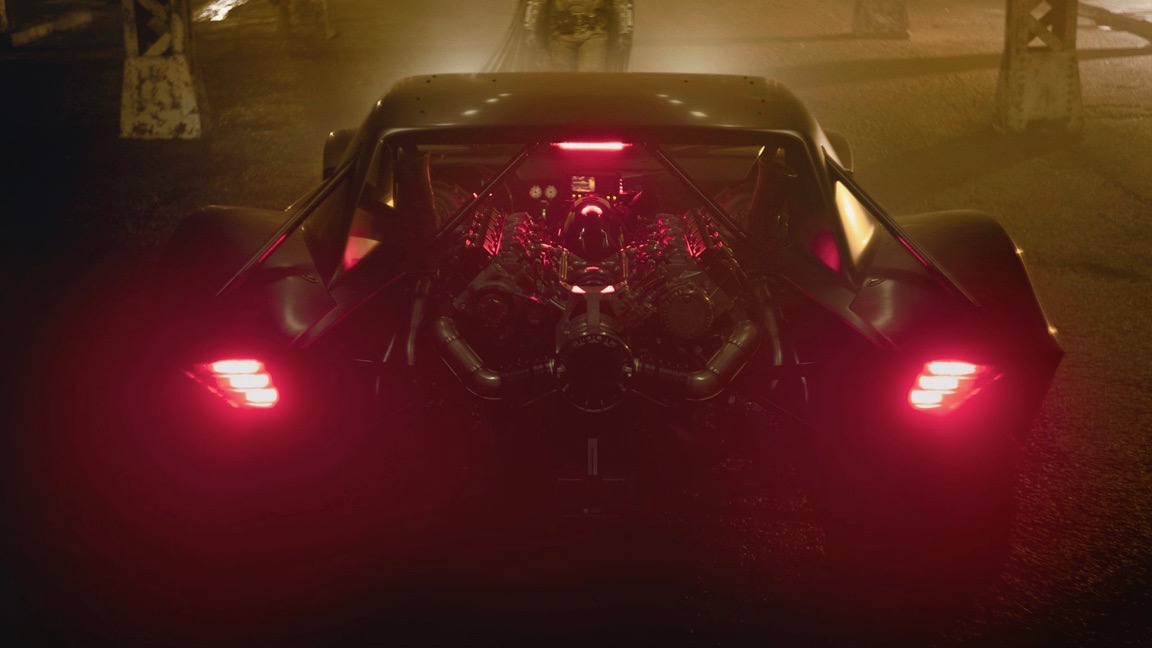