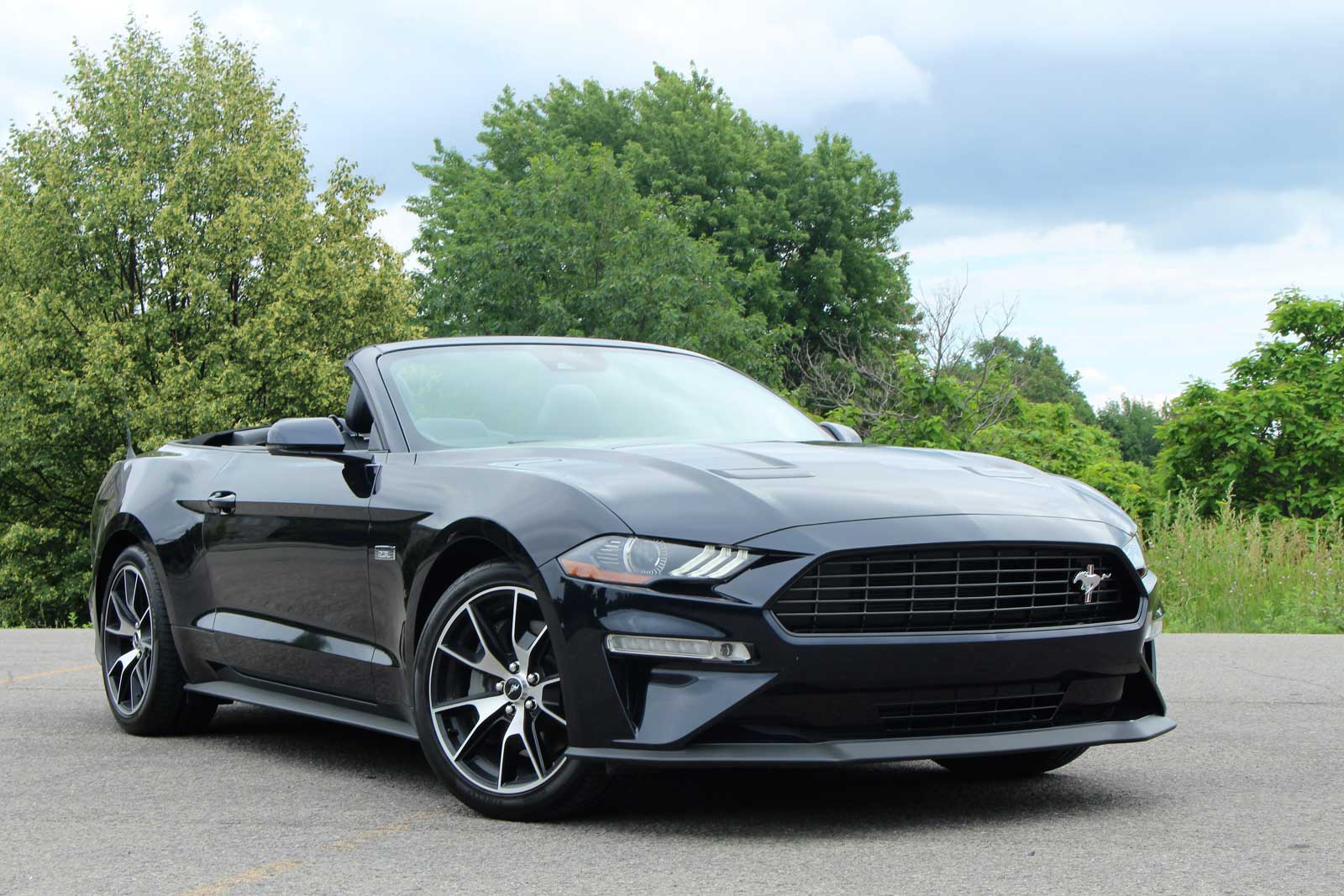 Ford could be working on hybrid powertrains for the next Mustang

This isn’t the first time we’ve heard about the possibility of a hybrid ponycar from Dearborn. But this time, it’s the Linkedin account of an engineer working for the automaker that’s sparking discussions about the next generation of the only Ford car still on the market in North America.

It was a user of the Mustang7G discussion forum who discovered the existence of the Linkedin account of this engineer, Pedro Maradei.

It says that for the S650 generation, the one that should appear as a 2023 model, two hybrid powertrains would be considered: one based on the 2.3-liter EcoBoost 4-cylinder engine and the other on the 5.0-liter naturally aspirated V8.

Obviously, this discovery does not confirm the arrival of these powertrains next year, but it is nevertheless believable, especially since the naturally-aspirated V8 has lost 10 horsepower and 10 pound-feet of torque for the 2022 model year, the last of this generation named S550 and launched for the 2015 model year.

The Ford Mustang as we know it will soon be a thing of the past with increasingly stringent emissions standards and the growing popularity of electric propulsion in the vehicles of tomorrow.

Hybridizing the Ford Mustang would be a smoother transition for the American sports car, which will eventually be purely electric one day. After all, Ford already has a Mustang Mach-E crossover in its ranks, so why not an electric “regular” Mustang ?

This upcoming model will be larger than the Giulia and Stelvio. The brand has yet to say if it will be an SUV...
Read more
Previous articleA Hyundai Supplier Developed a Wheel that Can Turn 90 degrees
Next articleThe New 2022 Range Rover Brings Luxury to New Heights