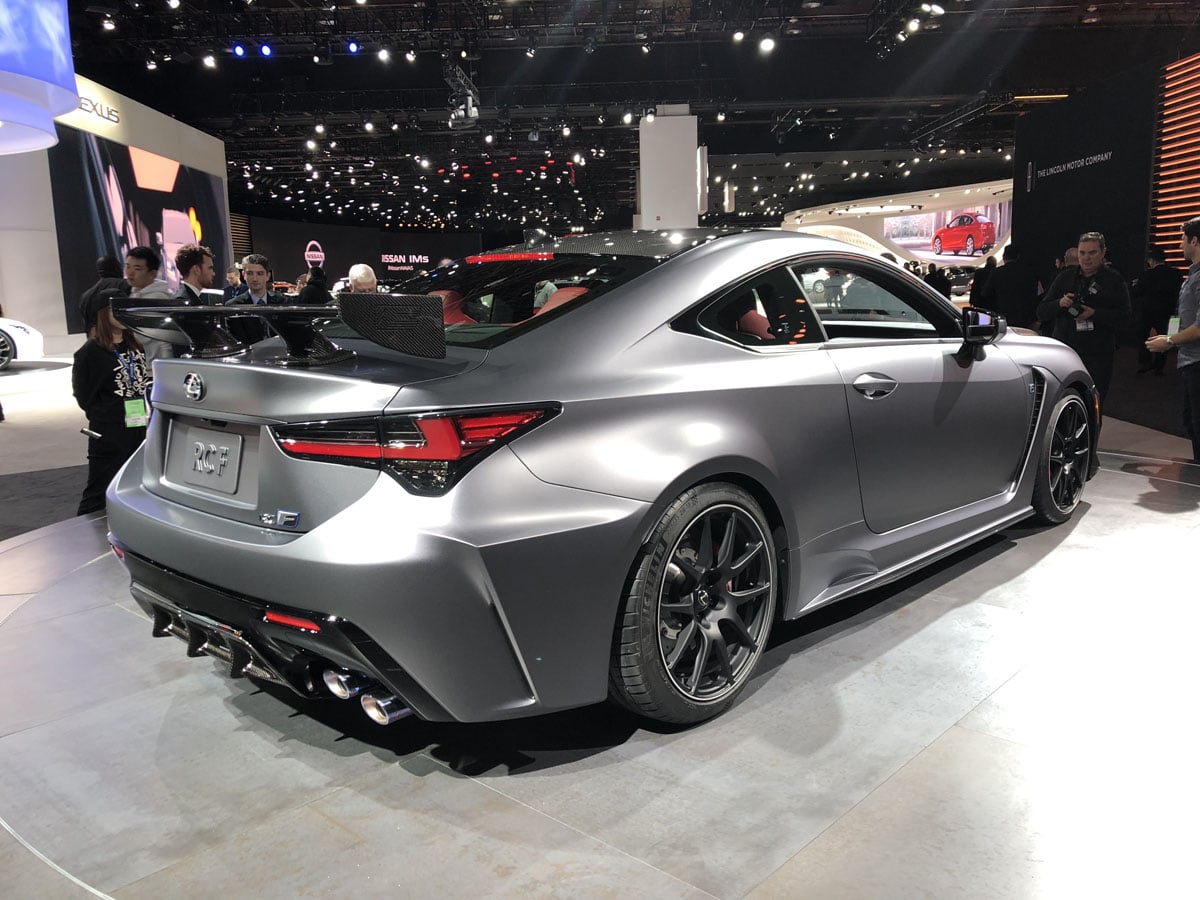 Today’s interesting automotive rumour is that Lexus will get its own version of the Toyota GR86 and Subaru BRZ. The model, if it should come to fruition, would get more power thanks to an electric motor instead of a turbocharger.

The rumour comes from the Japanese spy site Spyder7 (via Creative Trend and Lexus Enthusiast). It says that a Lexus GR86 coupe could be coming to sit under the Lexus RC, based on the underpinnings of the compact coupe but with a version of the Lexus spindle grille.

According to the site, the Lexus version would be stretched, from the 86’s 4,265 mm to 4,500 mm, and it would then gain more interior space as well as offering a more upscale appearance than the Toyota and Subaru.

The same 2.4L flat-four is expected, with an electric motor mild hybrid or even PHEV making the model sufficiently premium for the Lexus brand. The site shows a rendering of the car that essentially looks like an RC nose grafted to an 86, but that is likely what the real thing would look like. A spindle grille in the nose with Lexus L-LED running lights and three-eye LED headlamps, with wide side skirts and LED taillights on the overall shape of a GR86.

The rumours call for the car to be badged the Lexus UC, matching the UX name the automaker puts on its smallest crossover. Normally we’d call this one a reach, but there was a spy photo revealed earlier this year that showed what looked to be an 86 with that Lexus nose. Could it have been hiding the new GR 86’s face, or is it in fact this new Lexus coupe?