News Rumour mill: Mercedes and Nissan working on the next Z

Rumour mill: Mercedes and Nissan working on the next Z 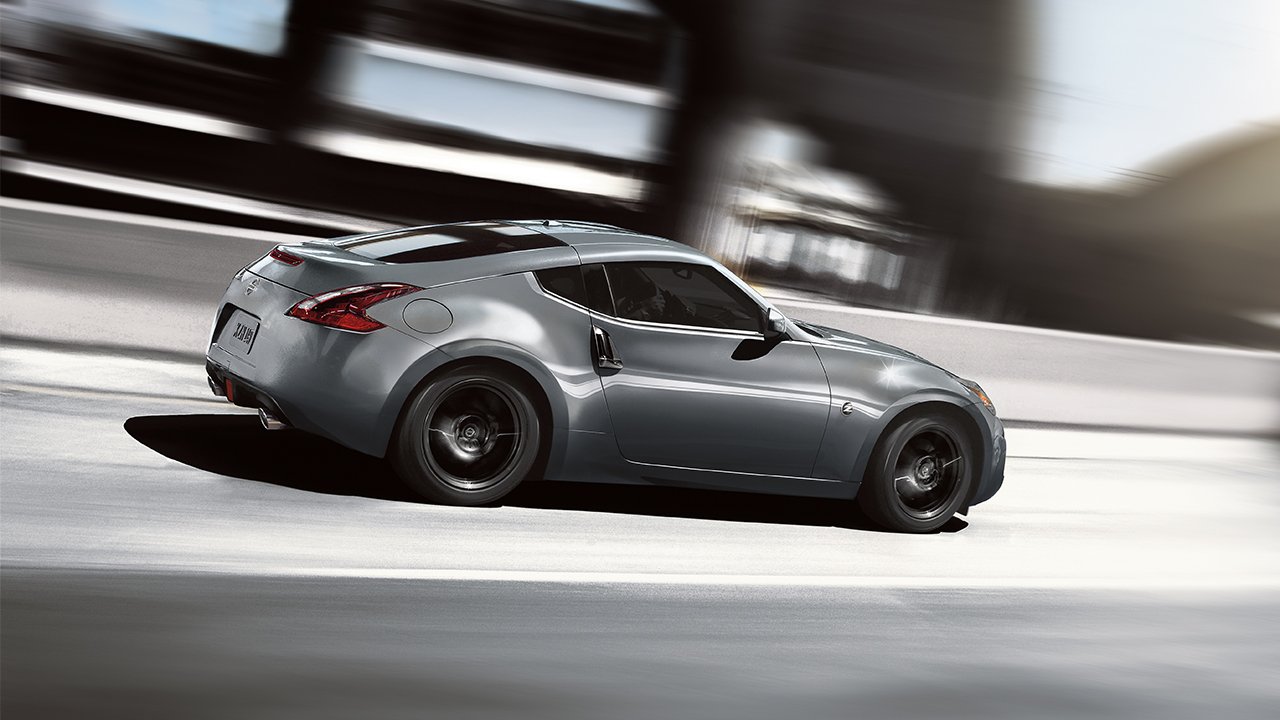 This kind of “news” is becoming more and more common. Where once, Buick and Chevy would team up to develop a product, and this was big news, more recently, it’s been Toyota and Subaru, BMW and Toyota and now (or once more?), Nissan and Mercedes.

So far, enthusiasts have been well served by these arrangements. Although the Supra and Z4 are taking their sweet time to get to market, we’re convinced that the cars will be worth the wait.

There’s little to go on about the 7th generation Fairlady Z and this supposed reunification of Nissan and Daimler. If you recall, the Infiniti QX30 is a re-badged Mercedes GLA but shortly after it was launched, the two carmakers had a falling out of sorts. According to the Japanese website Response, the next Z will be based on a Mercedes platform with entry-level power coming from a turbocharged 2.0-litre 4-cylinder and higher trims featuring the Infiniti Q50 Red Sport’s 400-horsewpoer twin-turbo 3.0-litre V6.

Stylistically, it might return to the longer-hood, shorter rear like the first few generations of the car. Also, we expect the V-Motion front grille to be firmly attached to the new car.

If there is such a car, rumour has it that this year’s LA Auto Show will host the car’s world premiere.

The new subcompact SUV launches later this year. The HR-V lives in the CR-V’s shadow but it’s one of the better options in...
Read more
Previous articleOntario won’t give EV rebates to luxury vehicles anymore
Next articleWe may never make fun of a 1st gen Honda Insight again.