Rumours of the Nissan Titan’s Demise Have Surfaced Once More 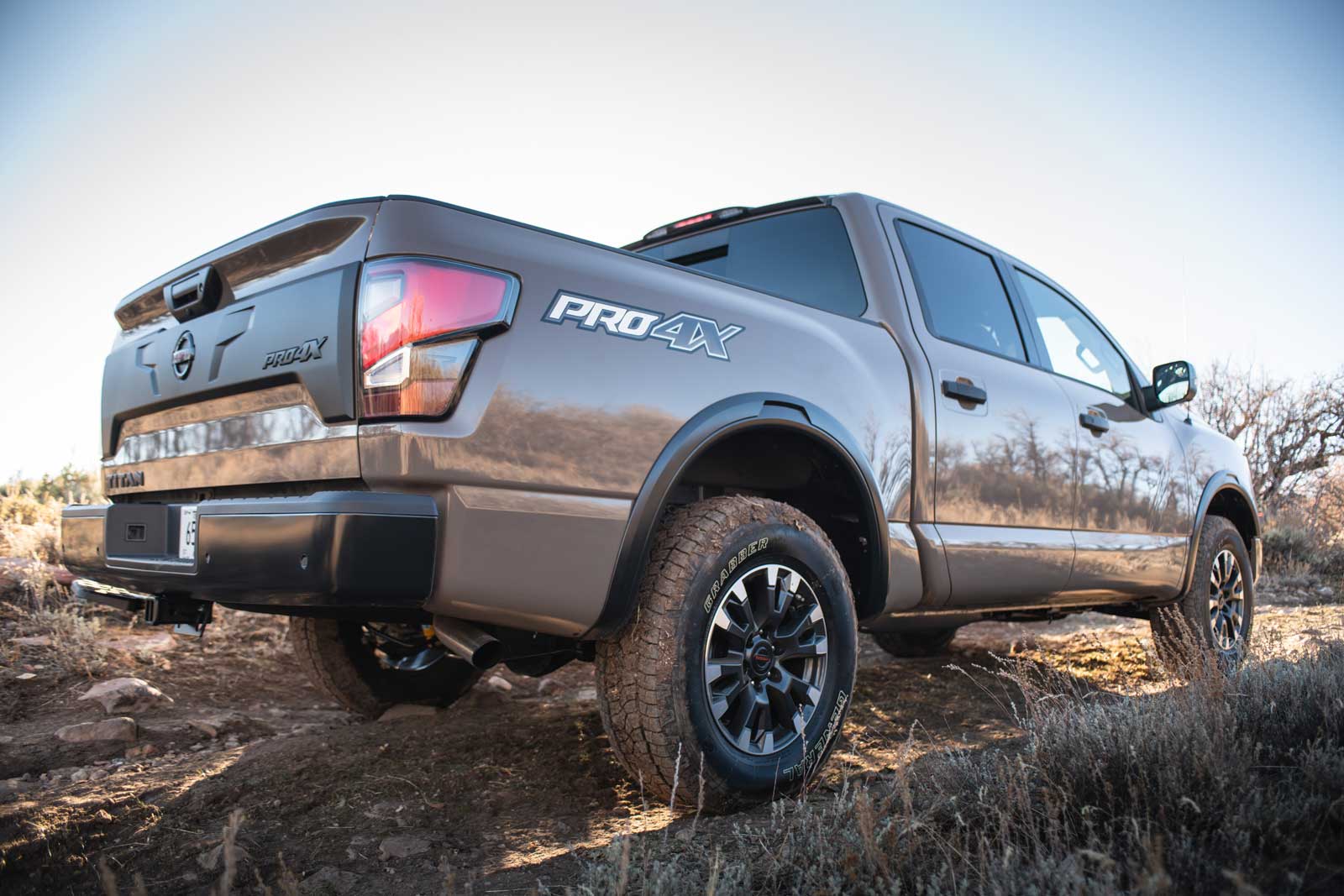 At one point, the Nissan Titan was going to return as an EV but even this seems far-fetched

The Nissan Titan, the last generation introduced in 2016, never made a scratch in the full-size truck segment. From the onset, Nissan’s monumental efforts to create a capable in-betweener never bore any fruit. And now reports of the Titan getting the ax are circulating once more.

Nissan Titan Done in Canada After Next Year

Barely more than six months after the updated 2020 Titan was officially introduced, rumours and reports predicted that the large truck was on its last days. Not once in the last five years did the Titan actually threaten the Ford F-150 or GM twins despite numerous interesting features including a Cummins diesel engine. So far this year, into the third quarter, Nissan delivered only 22,772 Titans while Ford rolled out over 603,000 F-150 according to The Torque Report.

Within a few months after the story about the Titan leaving the Canadian market after 2021, some reports indicated that Nissan was looking to electrify the truck. At this point, and with competition from Ford, Rivian, GM, Tesla, and others, it’s probably safe to assume that an electric Titan won’t happen.

The news now is that the Nissan Titan will not get a next-generation, and will be killed off in a few years.