News Sales Plummet in May, But Volvo Hangs On Admirably

Sales Plummet in May, But Volvo Hangs On Admirably 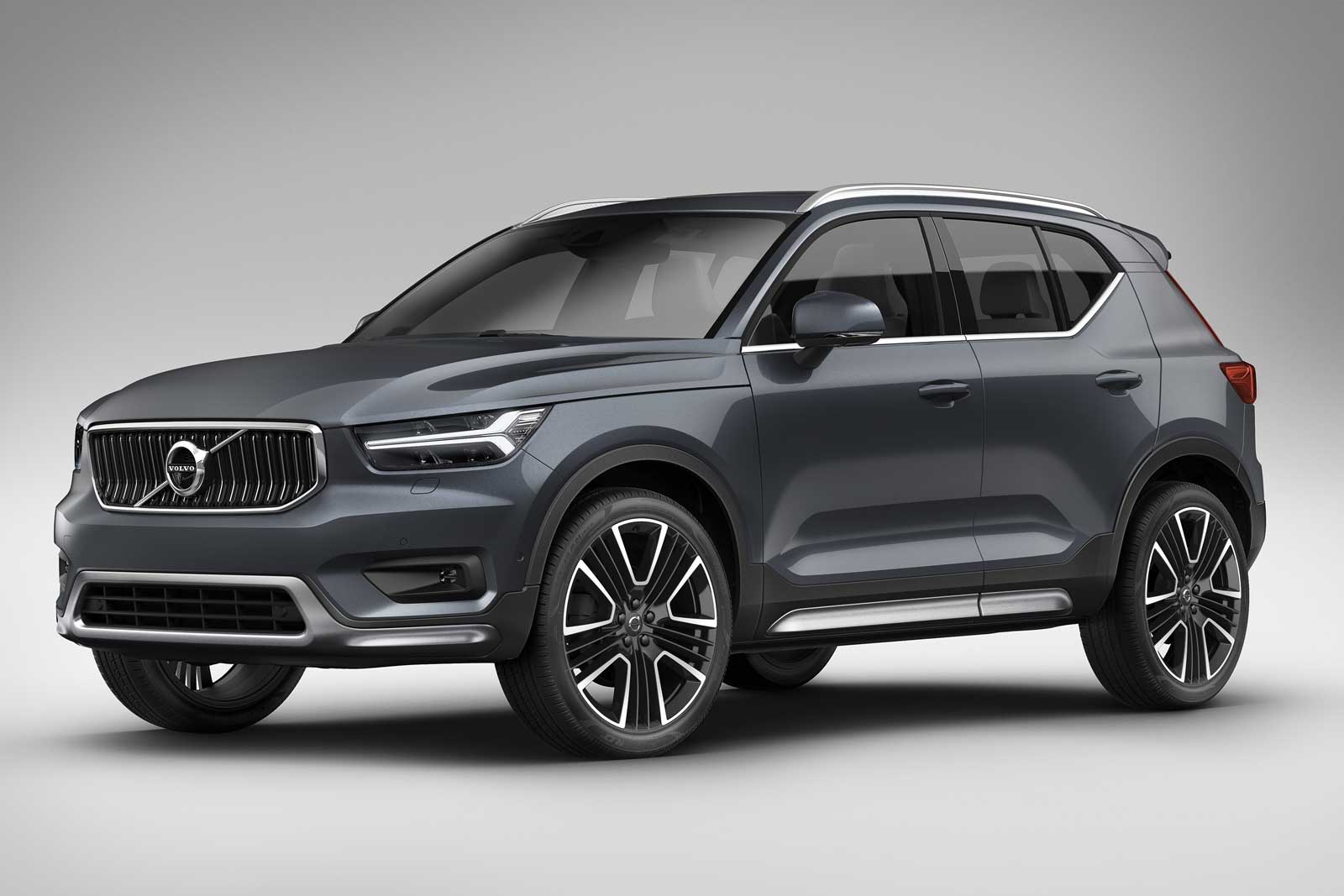 The Swedish brand has handled the COVID-19 pandemic very well so far.

Unsurprisingly, pretty much every automaker wrote up its sales reports with red ink in May, as the dealership closures due to the COVID-19 confinement once again took severely impacted the industry as a whole. However, for some strange reason, Swedish brand Volvo managed to sell almost as many vehicles through the first five months of 2020 as during the same period in 2019.

As a matter of fact, Volvo’s sales in Canada dropped by only 8.1% year-over-year, and by 18.2% in the U.S., thanks to its XC40 subcompact crossover, which enjoyed healthy sales increases. While those numbers would normally be a cause of concern, it’s worth noting that the vast majority of automakers have had it worse—much worse.

Let’s check out the U.S. market first. Mazda (-10.5) isn’t suffering too much, aided by a resurgence of MX-5 and CX-9 sales along with quick consumer adoption of the new CX-30 crossover. Kia posted a sales decrease of only 13.1%, the subcompact Rio maintaining its pace while the new Seltos and Telluride counterbalanced the Niro and Sorento’s sharp drop in popularity. Hyundai (-17.6%) didn’t do too badly either, as its newly introduced, big and small crossovers—the Palisade and the Venue—helped soak up the losses from its car line and Santa Fe sales.

However, some brands weren’t so lucky, as Acura (-29%), Honda (-29%), Genesis (-25%), Lexus (-24%), Subaru (-23%) and Toyota (-21%) are struggling to draw people back into the F&I offices. We’re likely to see improved numbers for the month of June as the deconfinement measures are spreading across North American and consumers are gradually getting back to their purchasing habits.

For those who are wondering about all the other brands we haven’t mentioned above, they now publish sales figures on a quarterly basis from now on, instead of every month. We’ll get a better picture of the situation in U.S. and Canada after the month June rolls by.

It will be the second model as part of the Ioniq family of EVs. The Ioniq 6 will roll on the brand’s Electric...
Read more
Previous articleWrecked C8 Chevy Corvette Could Still Cost Over $100k
Next articleIs This Confirmation That Production Of The Koenigsegg Gemera Is Still Two Years Away?