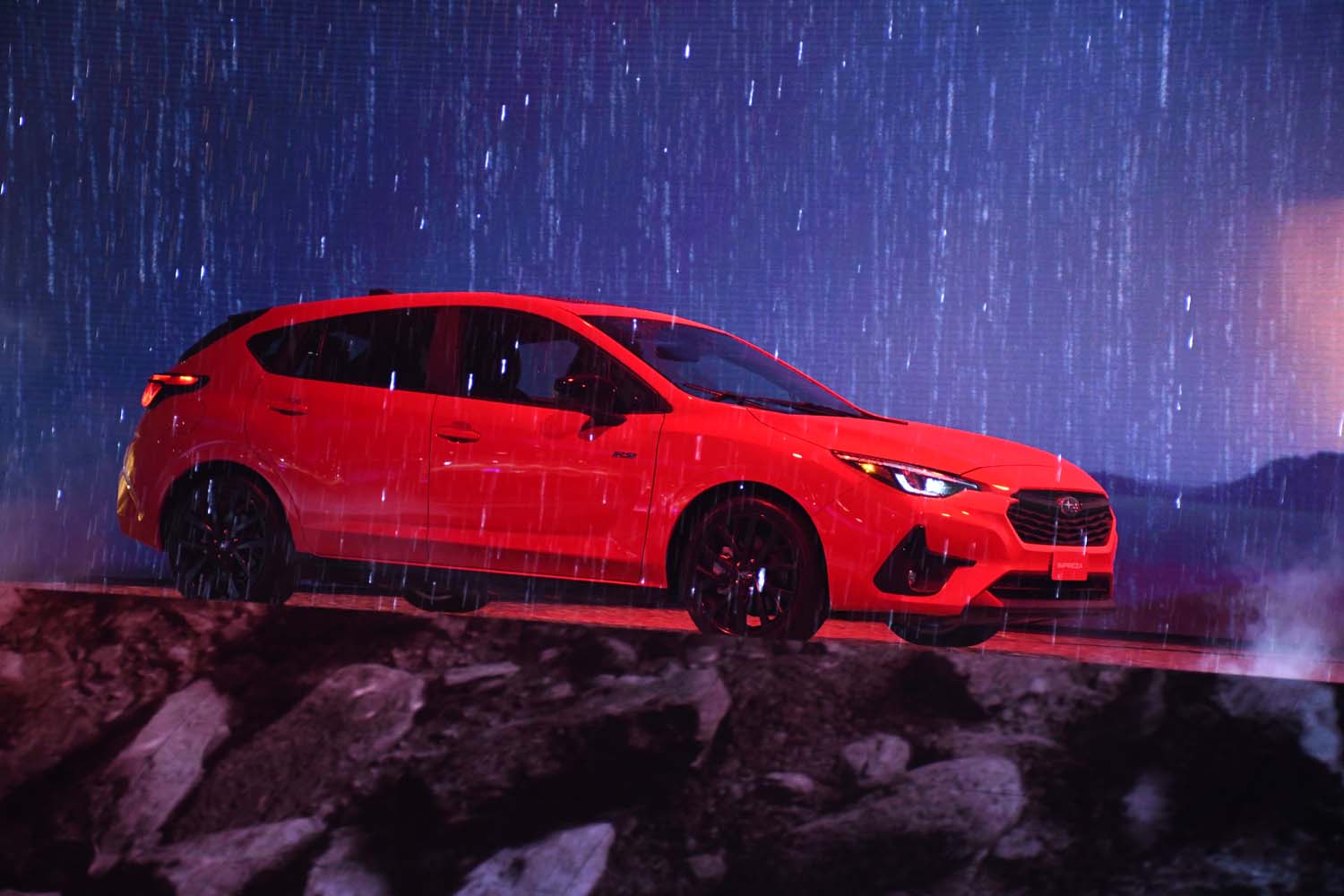 Subaru Unveiled the 2024 Impreza at the Los Angeles Auto Show.

What had to happen actually happened: the 2024 Subaru Impreza is the latest victim of the public’s lack of interest for manual transmissions. At the Los Angeles Auto Show this week, the Japanese manufacturer unveiled its newest iteration of its popular compact car, the Impreza, which ditches the sedan variant in favor of the one that serves as the base for the Crosstrek crossover. As for the retirement of the manual transmission, let’s just say that this move was inevitable. Fans of the model can, however, rejoice with the return of the RS livery, a moniker that was last used in the the mid-2000s.

The 2024 Impreza is slowly evolving on the outside, with a slightly sportier front end that looks stretched, a comment that certainly applies to the slimmed-down headlights. From the side point of view, the five-door compact is faithful to the model still available at your local Subaru dealer, although the new RS livery stands out with its black wheels and that RS badge under the side mirrors. 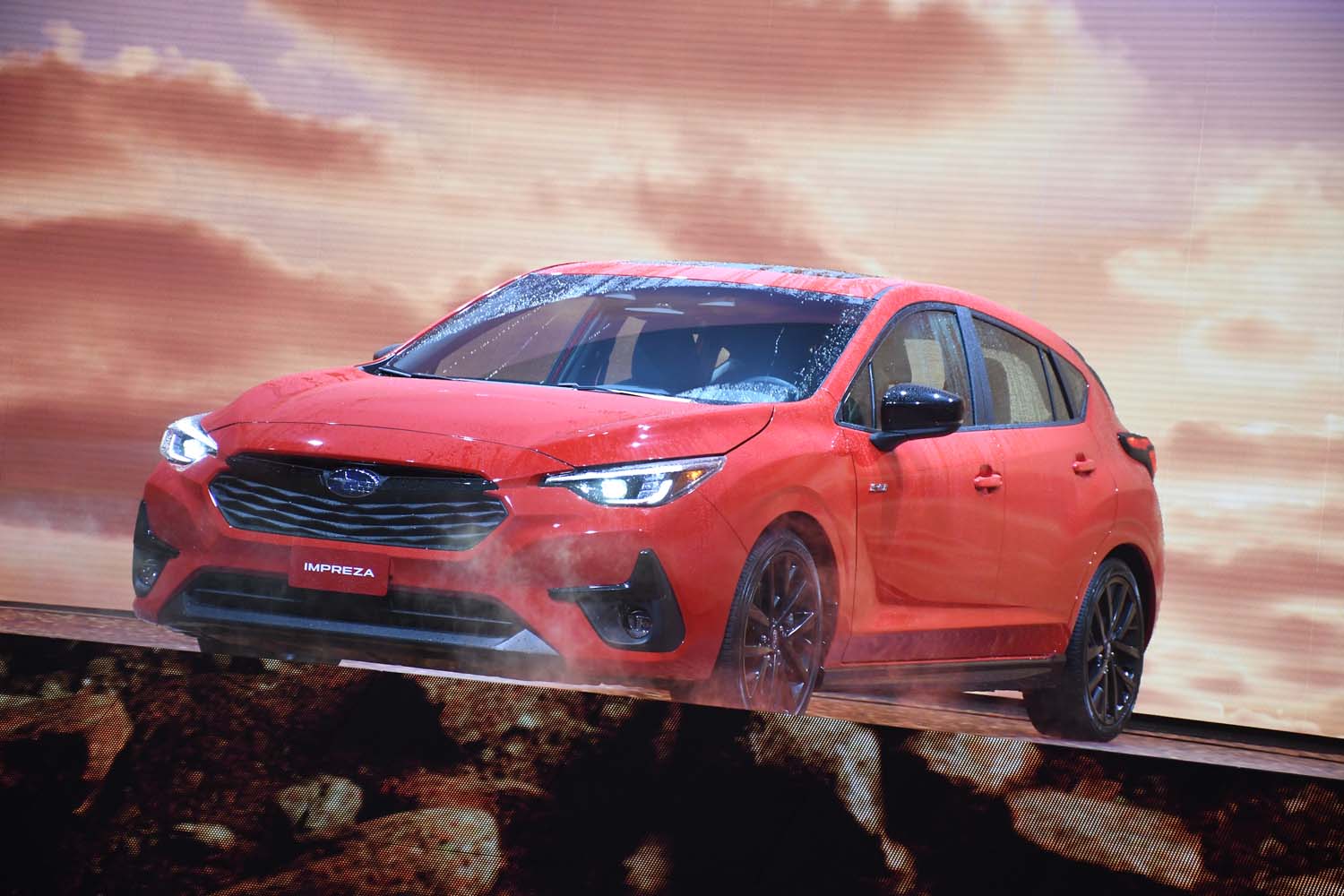 Finally, the rear section is reminiscent of the brand’s latest creations with its “C” shaped parking lights. The bumper is also completely new for this 2024 Impreza. 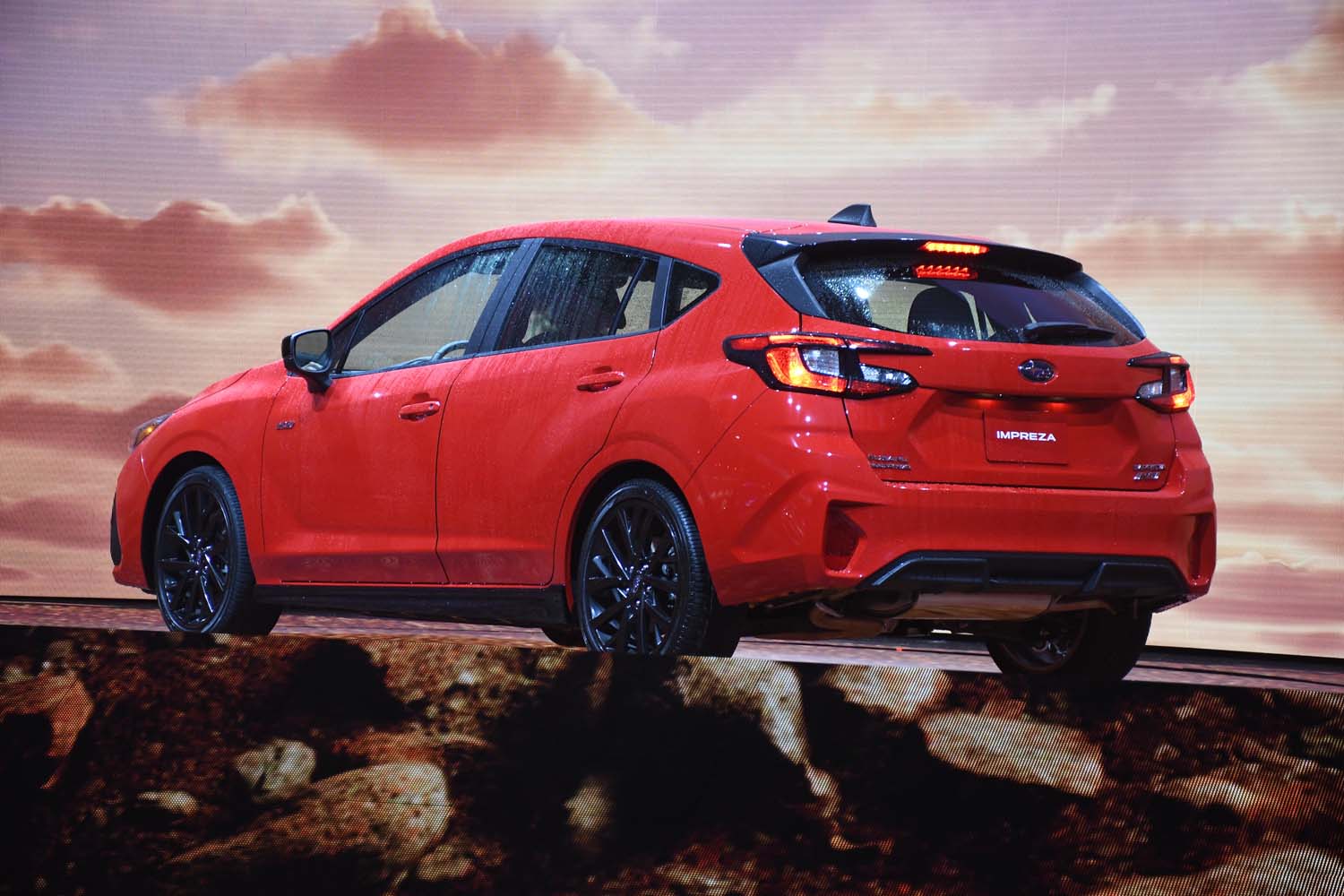 The retirement of the manual unit means that the only choice available to consumers is the continuously variable transmission (CVT) option, while all-wheel drive is of course delivered on all Imprezas. Still, engineers have found a way to stiffen the chassis, 10 % more to be precise.

Getting back to the Impreza RS, it’s important to mention this livery will also come with a sportier suspension, larger brakes, several black-painted exterior elements, aluminum pedals, upgraded LED headlights, and even a 10-speaker Harman Kardon audio system. And while we’re about sportiness, the steering column on the new 2024 Impreza is the same as the one used on the WRX unveiled earlier this year, a detail that should add precision to the car’s driving experience. 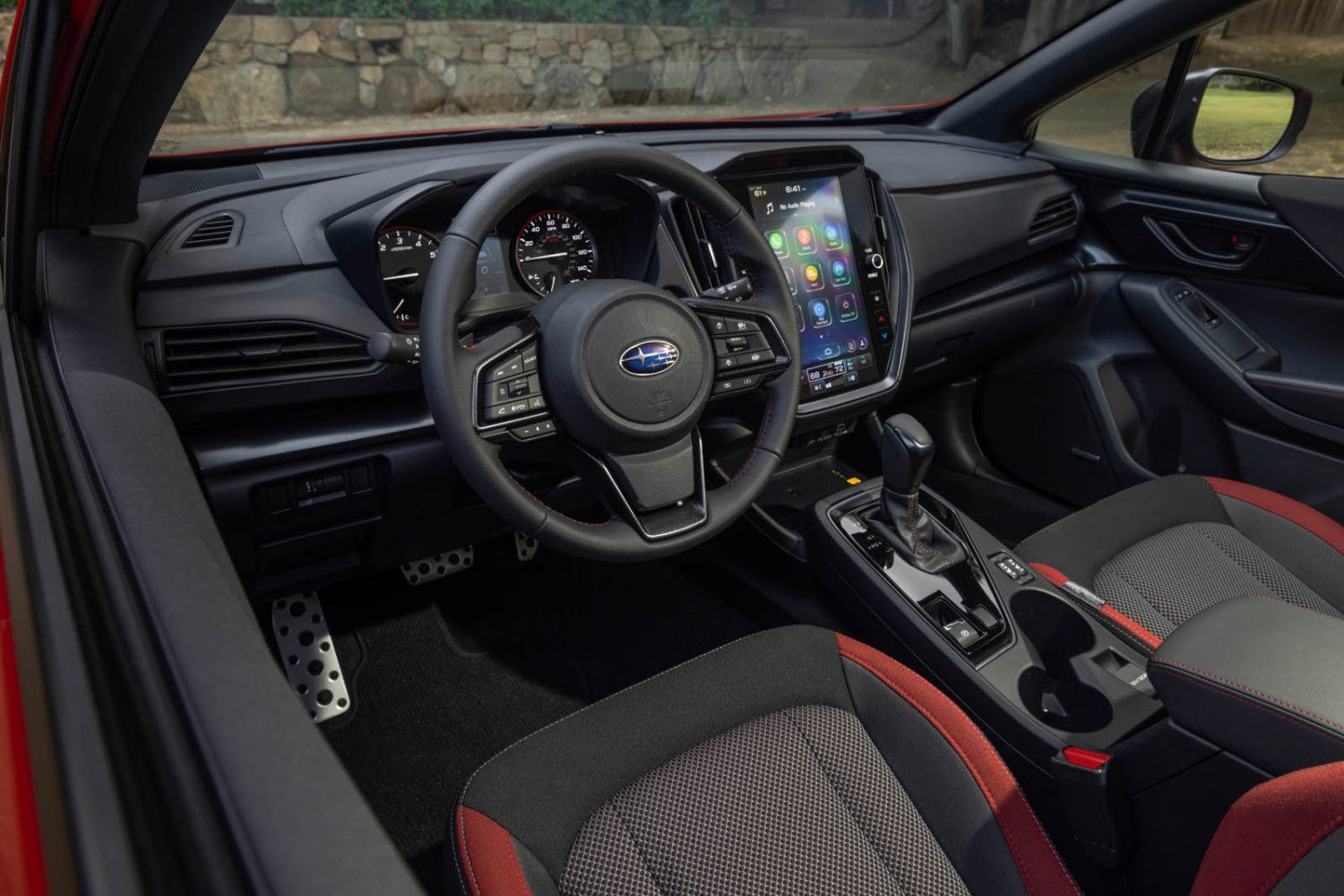 Inside, the dashboard already seen in the Legacy/Outback tandem is integrated into the new Impreza’s cabin. That’s to say that the 11.6-inch vertical screen can also be found aboard the brand’s most affordable car. This screen is compatible with wireless versions of Apple CarPlay and Android Auto. The

We’ll also have to expect a little price bump when the car hits showrooms in the spring of 2023, but the Impreza should retain its title of the cheapest four-wheel drive car in North America. 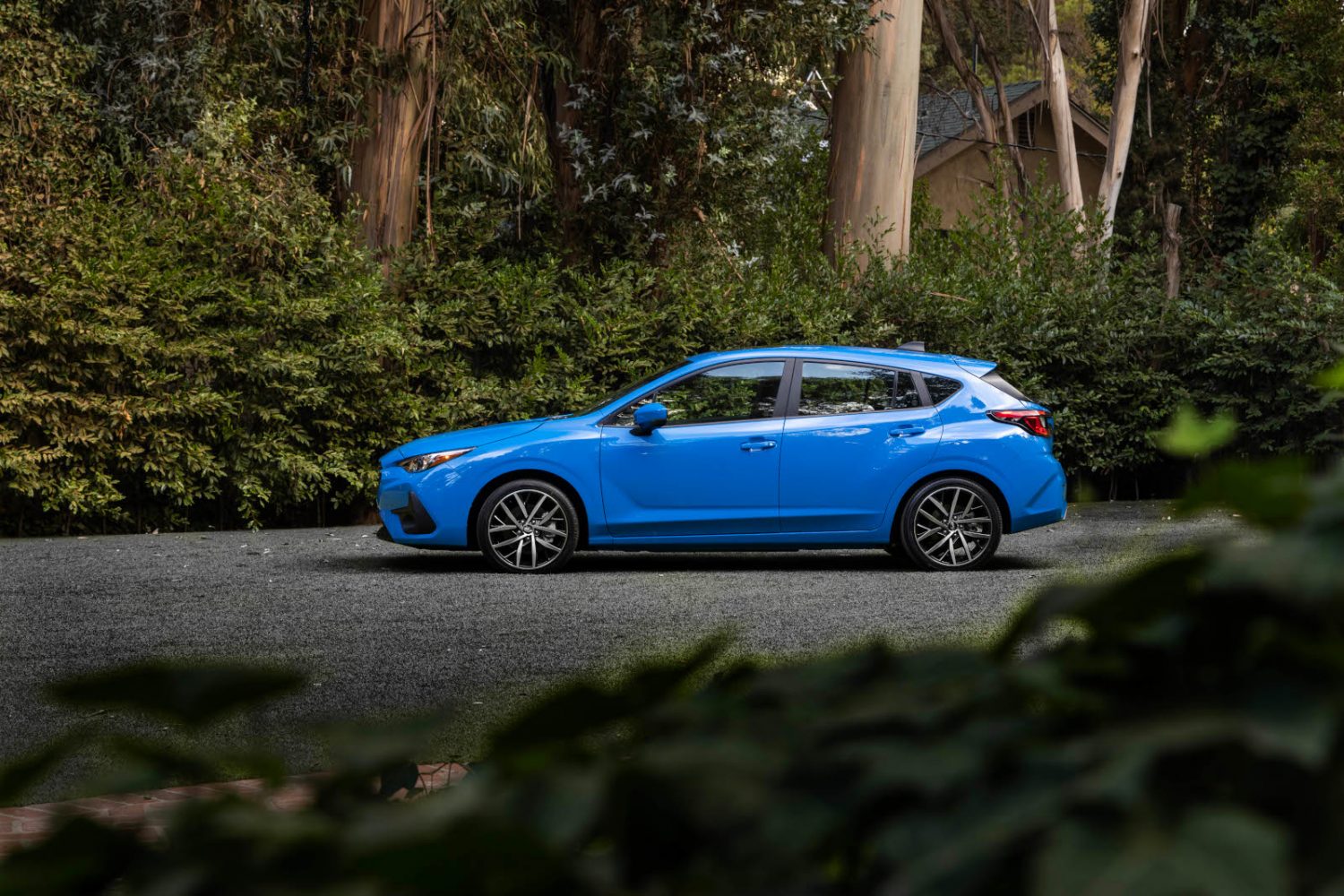 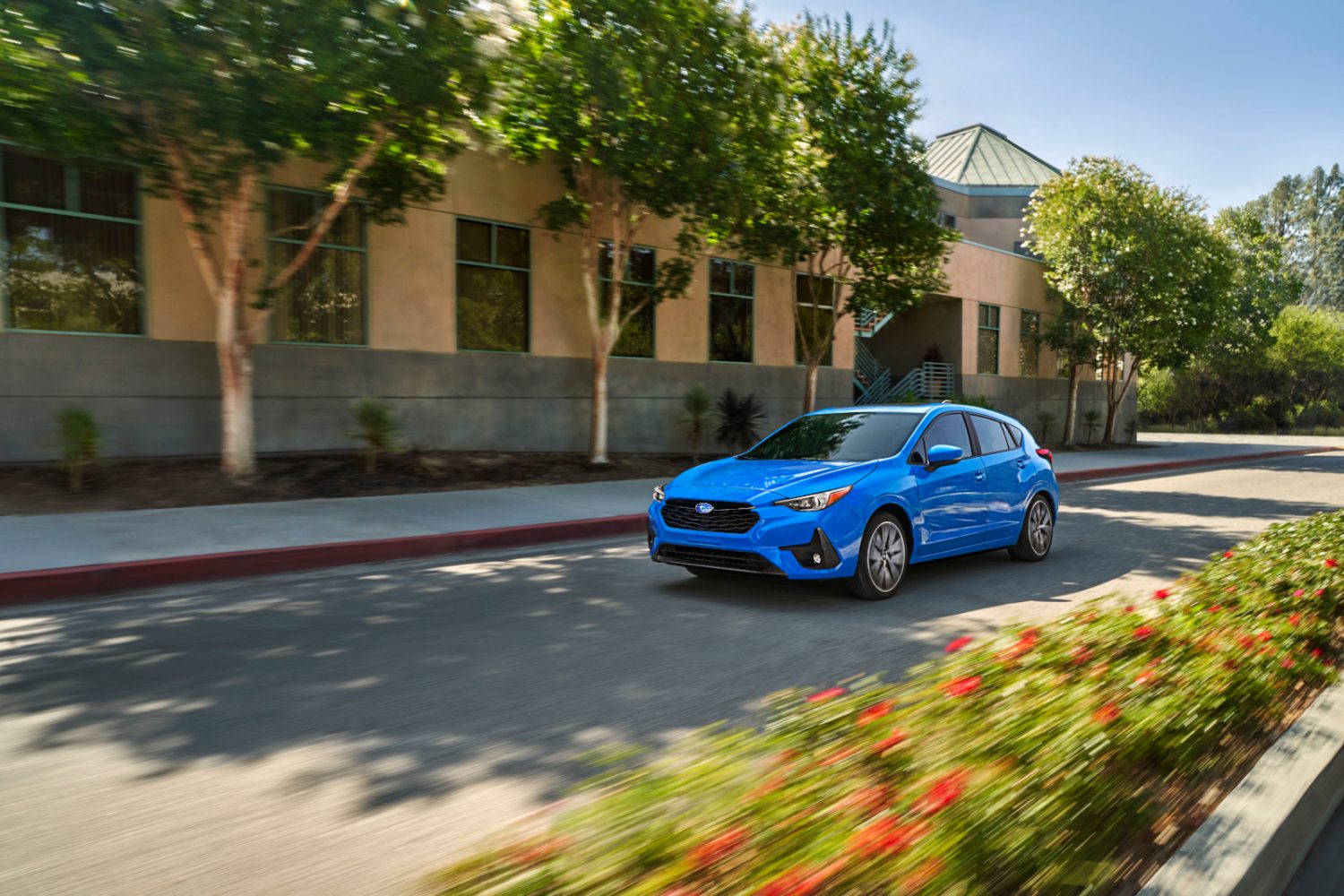 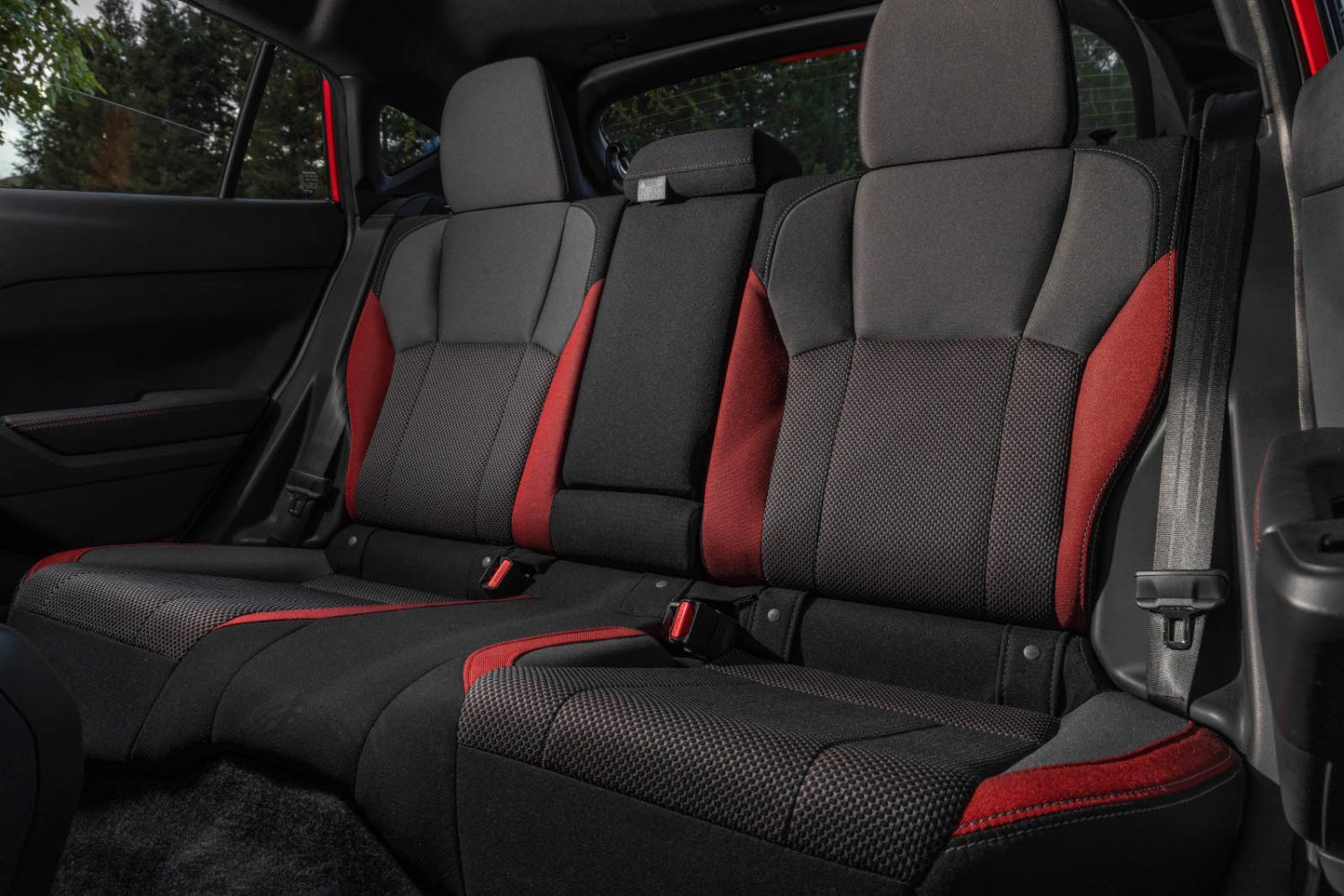 The automaker mentions the fast pace of changes in the automotive industry to justify its decision. Car shows have been declining in popularity...
Read more
Previous article2023 Hyundai Ioniq 6: The production model finally unveiled in Los Angeles
Next articlePictures of the Buick Electra E5 Leaked in China