News Scariest recall ever? Steering wheel in your Ford can detach while driving

Scariest recall ever? Steering wheel in your Ford can detach while driving 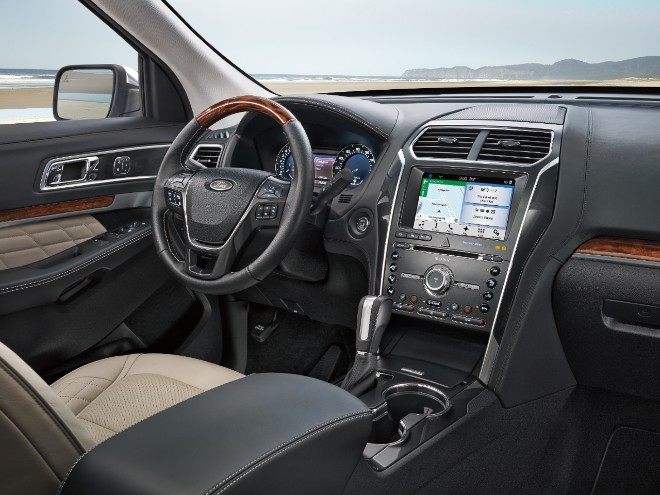 A massive recall affecting 1.4 million of the aforementioned cars has been issued by Ford. Out of that number, exactly 62,479 are on Canadian soil. Ford has acknowledged that “potentially loose steering wheel bolts” could “result in a steering wheel detaching from the steering column.” Apparently, tightening them does not solve the issue.

Some of the stories are harrowing. If you’re into horror while driving, you can search through the National Highway Traffic Safety Administration’s (NHTSA) defect complaint database by entering “Ford Fusion” in your search.

This recall is not helping Ford’s current spotty quality record. Late last year, Ford issued a recall related to faulty door latches that could cause doors to swing open while driving.

Prodrive made its name as a tuner for Subaru’s WRC efforts in the 1990s. The P25 is a carbon-composite 400-horsepower modern version of...
Read more
Previous articleHonda’s Urban EV Concept: the coolest retro carto enter production?
Next articleSubaru to launch the latest generation of the Forester at the New York Auto Show