Self-Driving Toyota Prius Crosses the US With No Driver Intervention 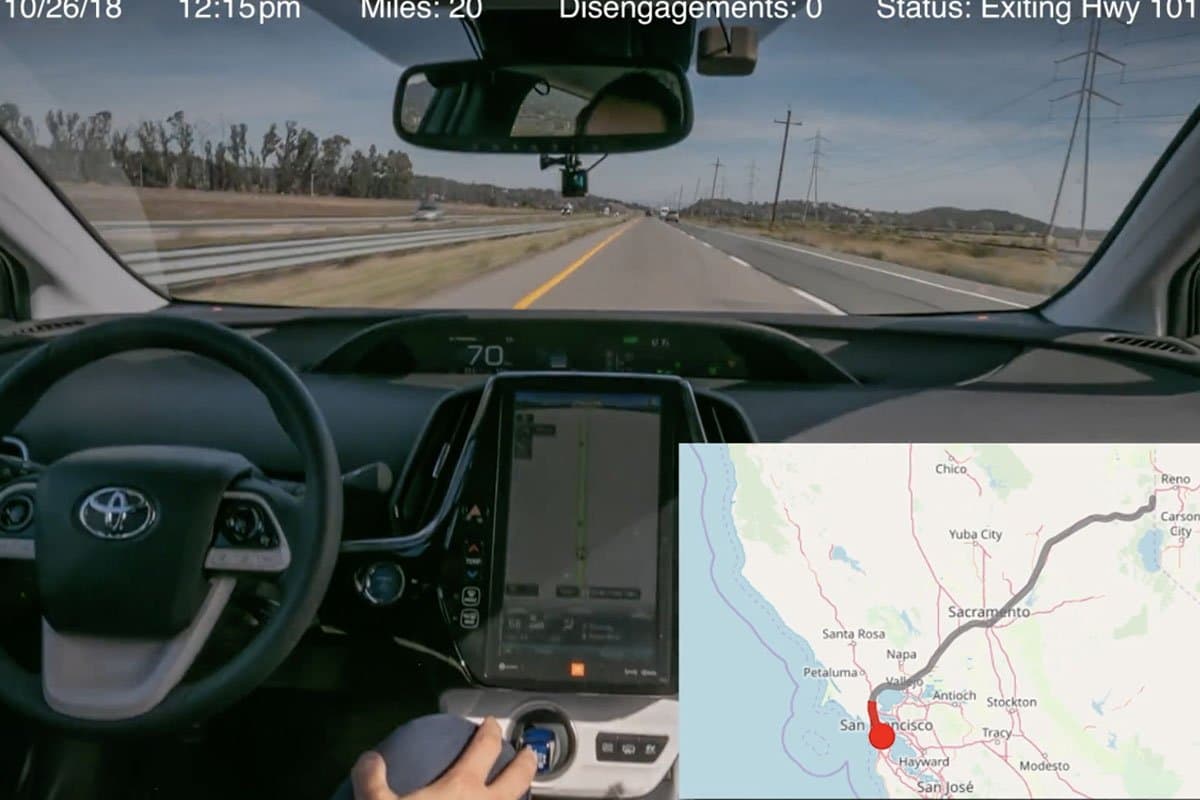 A self-driving Toyota Prius made its way from San Francisco to New York in just four days without any form of driver intervention except for needed stops along the route.

The special Prius was prepared by former Google and Uber engineer Anthony Levandowski. For those who don’t know, Levandowski was accused of stealing trade secrets by his former employer, Google, and using them at Uber.

When he was a Google, Lewandowski worked in a secretive division/business/unit called Waymo which studied and developed self-driving technology for cars and still does today. The engineer has also made headlines earlier this year by being sued by his former nanny for failure to pay and providing a hostile working environment. Anyway.

The man is back in the spotlight after developing the technology needed for the Prius to cross the nearly 5,000 km that separate San Francisco and NYC. The feat was recorded using a time-lapse camera showing Levandowski in the driver seat, but not actually touching the steering wheel or pedals except when needing to stop for fuel or rest.

In a Medium post, Levandowski explained that the rest of the drive was handled using cameras and digital maps. The Toyota Prius essentially became a Level 2 autonomous vehicle.

The system used to power the Prius on its cross-country trip is called Copilot and was developed by Levandowski’s recent startup called Pronto.ai. The company aims to develop self-driving technology for trucks.

If the video and feat end up being legit, it would be the longest recorded trip undertaken by a self-driving vehicle in history.