Reviews Should You Buy a 2018 Nissan Frontier?

I’m trying to think of an older new 2018 model year vehicle currently available in North America and I cannot find one. Have you any idea how old this truck is? As in when this generation of the Frontier was initially introduced? 2004. The 2018 Frontier sitting on your neighborhood Nissan dealer lot is largely unchanged from the Frontier you could have purchased new in late 2004.

What does this mean? If you’re nostalgic about interior and exterior designs from the early 2000s, look no further. But seriously, does the Frontier’s age work for or against it? In actuality, the age issue could be considered a moot point as the Frontier will still do all the pickup truck things you need it to do. But, as you probably know, there are other options. 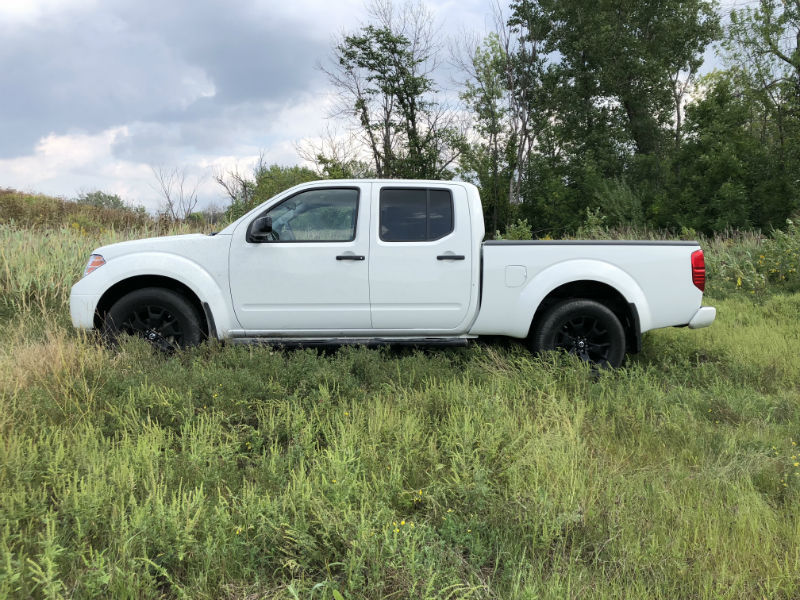 Why you should buy a 2018 Nissan Frontier:

·         The Frontier feels like a truck. It has a fully-boxed frame and doesn’t try to hide its calling

·         There are eight versions of the Frontier to select from

·         The Frontier is the 2nd coolest compact/midsize pickup on the market. Had Marty McFly opted for a Datsun 720 ST 4×4, it would be the coolest

·         Upper trims like my Midnight tester and the PRO-4X have true street, or is that trucking cred 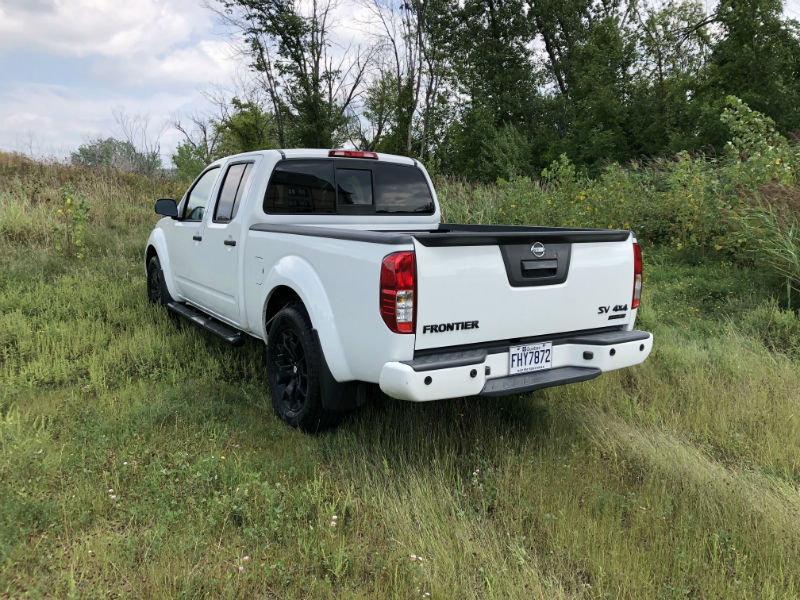 Why you should not buy a 2018 Nissan Frontier:

·         That Nissan is asking for more money for the Frontier compared to Chevy for its far more contemporary Colorado seems shameful, wrong, and abusive

·         Compared to the competition, the engines are underpowered and thirstier

·         Modern driving dynamics, such as responsive steering, do not apply to the Frontier

·         The cabin’s design is frozen in time. Seat comfort and support are minimal. The fancy-in-2007 head-unit helps nothing

·         Current incentives and discounts on the Frontier are laughable, demonstrating that Nissan’s not trying to push the product

There are no real concrete justifiable good reasons to buy a Frontier over one of the GM twins or the Nissan’s greatest nemesis, the Toyota Tacoma. The Frontier cannot hide its age nor is it trying to, which could be seen as a pro, or a con. If Nissan lowered the truck’s pricing by a few grand, it could be worth it, but this is not the case.

By the way, there’s a follow-up to our current Frontier available in other world markets, and it’s been on sale for four years. I know the Frontier has a future in North America as the segment will eventually grow with the coming of the new Ford Ranger. Or is that the reason why there won’t be a next generation Frontier here…?

Only 300 2023 Dodge Challenger Black Ghost will be Made

The Black Ghost is part of Dodge’s run of “Last Call” models. It’s number six of a total of seven. Dodge is nearing the...
Read more

Pricing starts at $41,050 in Canada. The LE has all the right features and can do the job as I discovered firsthand. Even...
Read more
First Reviews