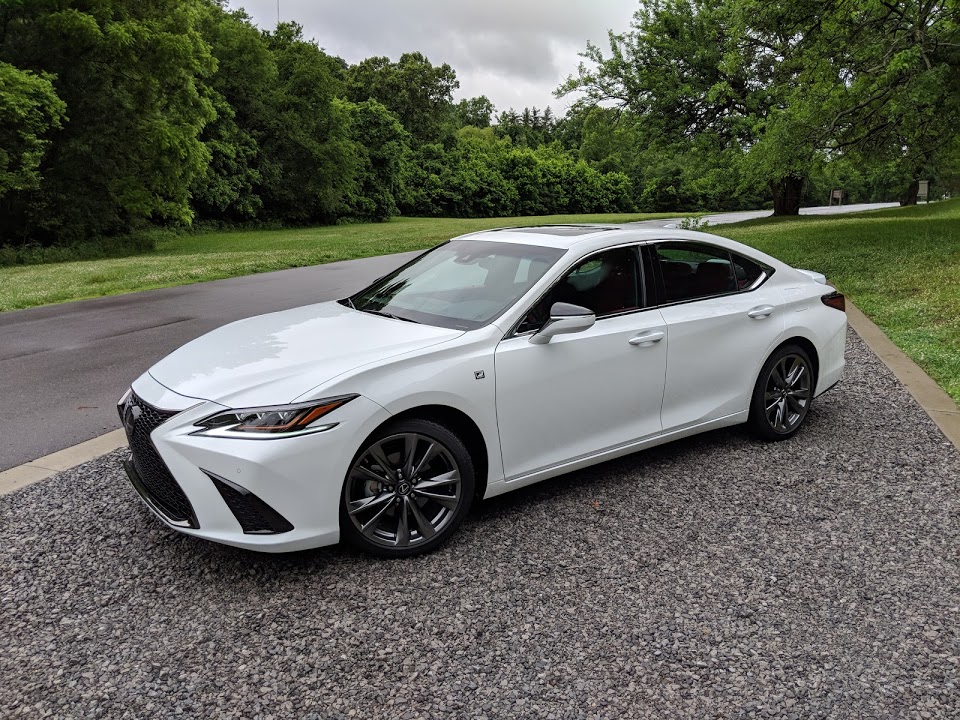 The 2019 Lexus ES is the 7th generation of Lexus’ mid-size luxury sedan that positions itself between the Lexus IS and Lexus GS. Known for its comfort and sophistication, the ES has been completely redesigned in order to be more fun to drive, sportier, and a lot less boring.

The idea here is that Lexus wants BMW, Audi, and Mercedes-Benz owners to take a look at the 2019 Lexus ES. In the past, these buyers wouldn’t even test drive the ES given its reputation as a soft vehicle tailored to elderly buyers.

But what if you are a current ES owner? Has everything that you loved about your current vehicle been preserved? And if you thought the ES was simply a boring car, should you check out the new generation?

Let’s have a look. 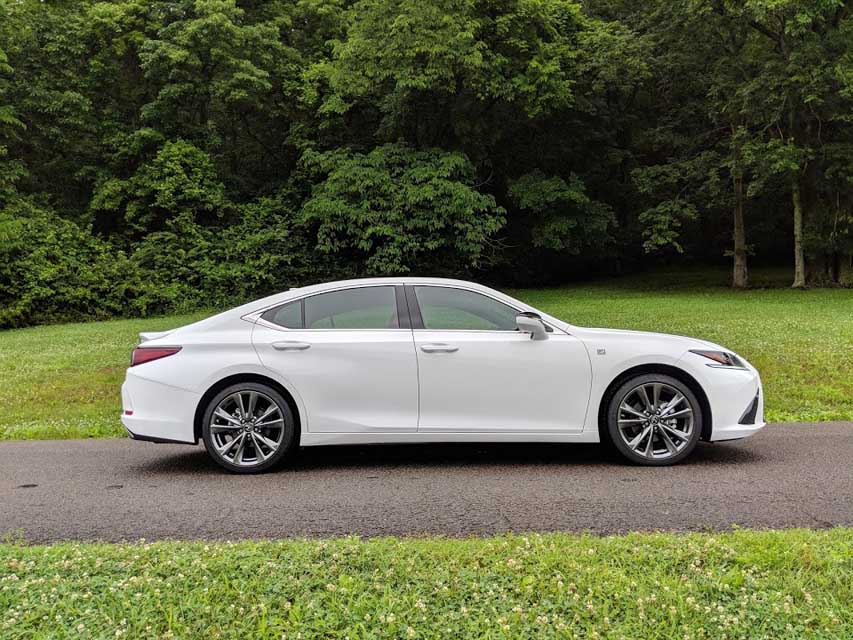 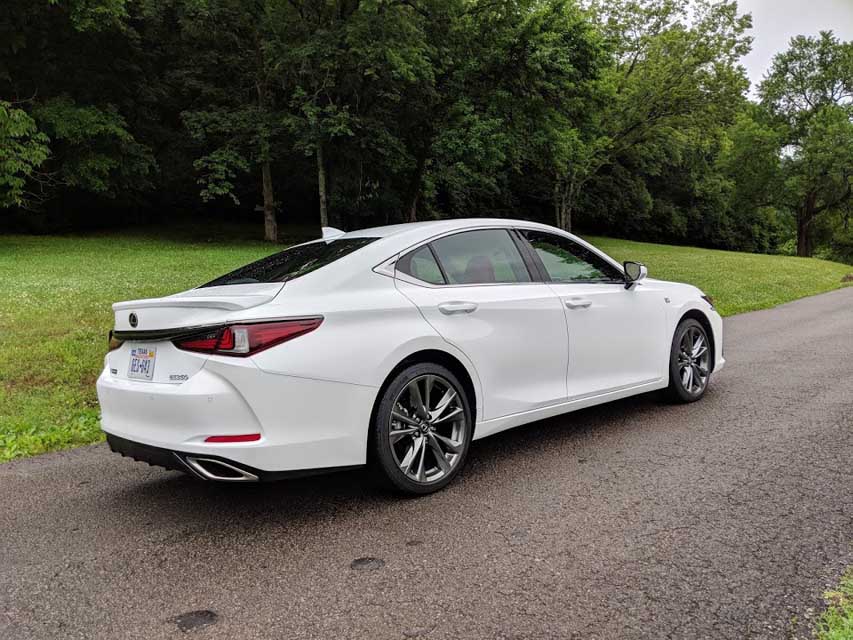 The 2019 Lexus ES is nothing like the six previous generations of the car. If your BMW, Audi or Mercedes-Benz’ lease is coming to an end, you’re a young professional and you want a car that will be as comfortable as it is sporty, the ES should be on your test drive list.

The Lyriq was previously considered a sedan by the US Government. This now means the Lyriq can benefit from up to $7,500 in...
Read more
Previous articleThe McLaren BP23 has a name: Speedtail
Next articleThe 8 Most Impressive Technologies Financed by Urban-X