Reviews Should You Buy a 2019 Mercedes-Benz A-Class?

Should You Buy a 2019 Mercedes-Benz A-Class? 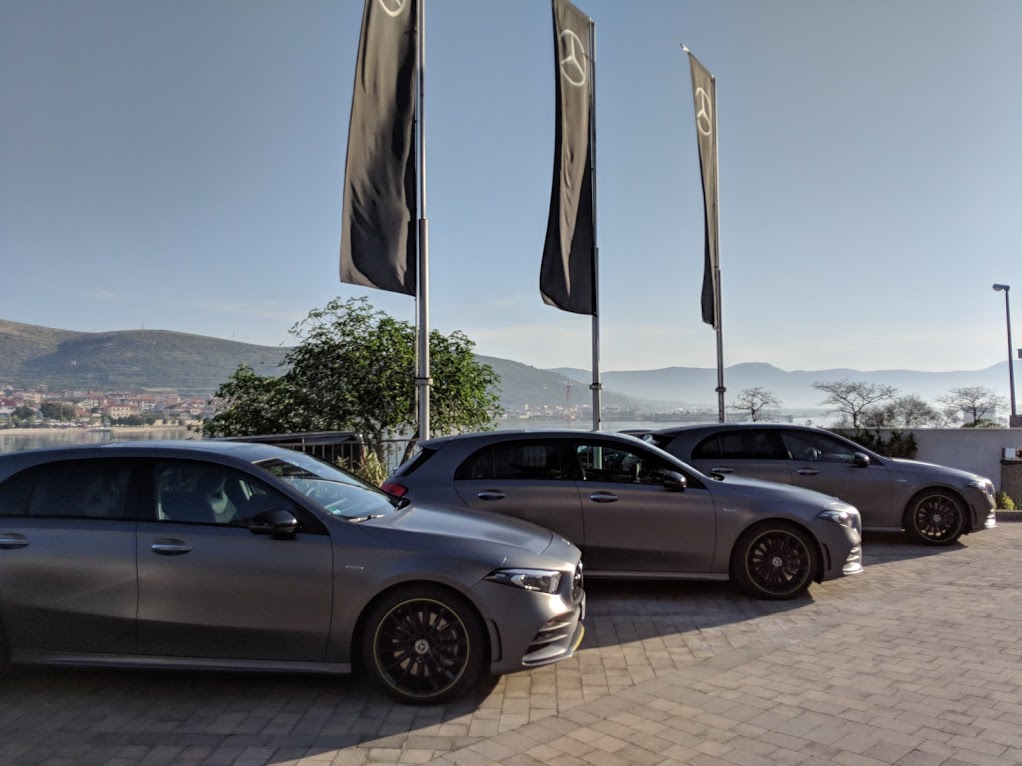 Mercedes-Benz is mixing things up at the lower levels of its lineup this year by replacing the B-Class with the new A-Class. In Europe the 2019 A-Class is simply a new generation but for consumers on this side of the pond, it’s a brand-new model that will be offered in hatchback or sedan form.

We’ve already had the chance to sample the A-Class hatchback in anticipation for its November release. You can read the full review here.

The question that may be on many potential buyers’ mind at this point is how the new A-Class compares to the outgoing B-Class? Or, will you need to compromise on features and luxury because this is now Benz’ entry-level model?

If you’re thinking about buying a 2019 Mercedes-Benz A-Class, here’s what you need to know.

Why You Should Buy a 2019 Mercedes-Benz A-Class 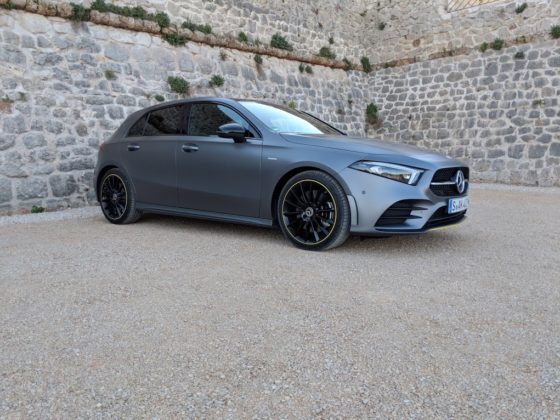 Why You Shouldn’t Buy a 2019 Mercedes-Benz A-Class 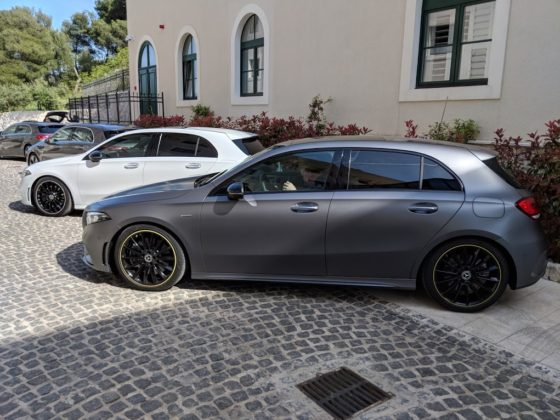 At this point, it’s really hard to not recommend buying the A-Class when compared to the Audi A3, BMW 2 Series, Volkswagen GLI or any other comparable model. I’d wait for before settling on a loaded Civic Hatchback or Mazda3 Sport as well. For once, a German luxury automaker doesn’t make it easy to spot where they cut corners on their entry-level offering.

This is the second time it happened on a Tesla vehicle. The cause of this latest failure has yet to be determined. Tesla’s...
Read more
Previous article2019 MX-5 more powerful than Mazda says?
Next articleShould You Buy a 2019 Ford Mustang Bullitt?

The 2023 Subaru Legacy starts at $25,415 in the United States and at $34,845 in Canada, freight and delivery charges included. Comfortable cabin,...
Read more
Reviews