Reviews Should You Buy a 2019 Toyota Avalon?

If you’re in the market for a large sedan, stop reading right now and just do it. Seriously though, there are no substitutes in this segment, maybe an option or two, but that’s it. Don’t remember what cars compete with the Avalon? No worries, most people have forgotten this category even exists.

The Buick LaCrosse and Dodge Charger are the two options. The Chevy Impala, Ford Taurus, Kia Cadenza and Nissan Maxima are not worthy of your time. Toyota’s had 25 years to make a great car (because it really always has been) into something even better. The 2019 Avalon is a very advanced yet simple automobile designed to cosset and please.

Let’s break down the pros and cons: 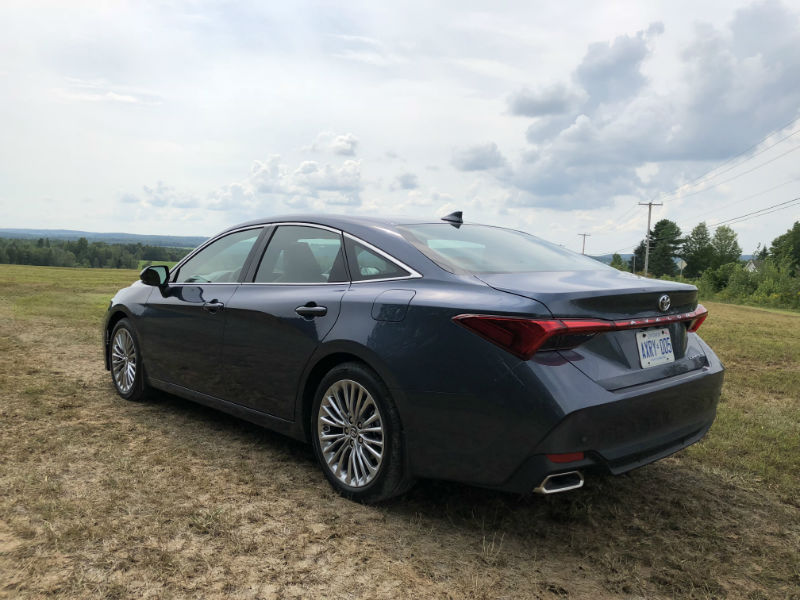 Why you should buy a 2019 Toyota Avalon: 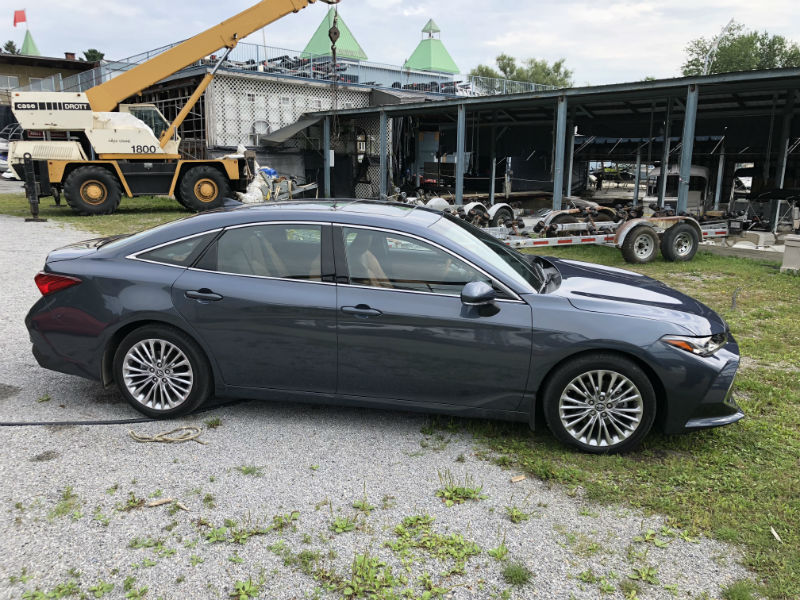 Why you should not buy a 2019 Toyota Avalon:

The conclusion is in the intro – there are no other cars to consider in the segment. In fact, before shopping for a Lexus ES, or any Buick or Lincoln, you should do yourself a favour and swing by a Toyota dealership and take one for a spin. The $47,790 Limited is absolutely loaded with everything and you’ll probably discover that it’s a nicer drive than the aforementioned cars.