Should-you-buy Should You Buy a 2020 Acura ILX? 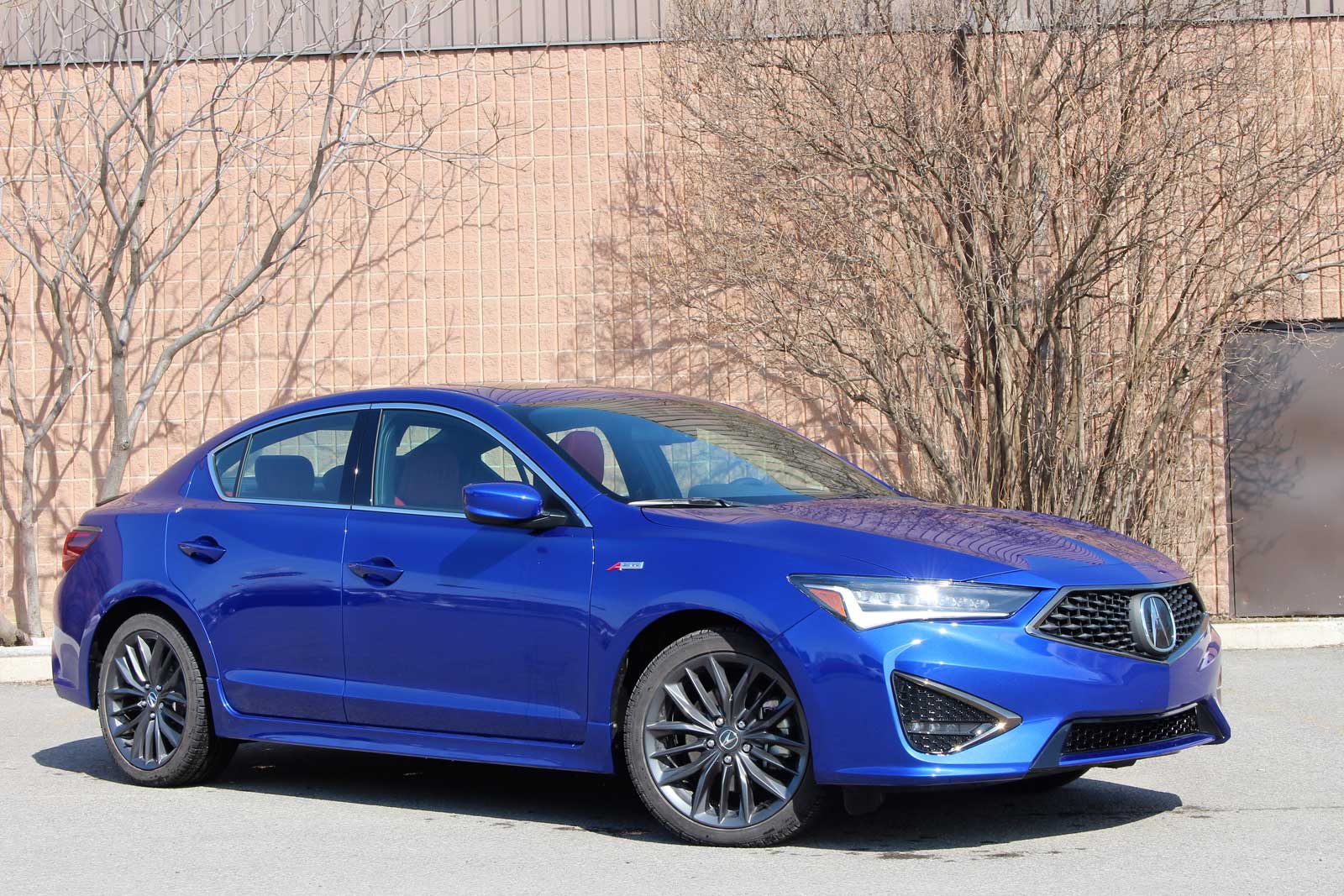 Every luxury brand has to offer an entry-level product, which is accessible for consumers seeking to set afoot to the brand for the first time and move their way up the hierarchical ladder over time, but that isn’t some watered-down product that doesn’t have the brand’s DNA fully baked in. That’s where models such as the 2020 Acura ILX come into play.

Sure, the ILX is built on the same platform as the Honda Civic, but that’s not the problem here. The issue is that the current-generation car was introduced way back for the 2013 model year, and although it has received two comprehensive updates over the years, it remains an aging product that must do battle with the Audi A3, the BMW 2 Series, the Cadillac CT4 as well as the Mercedes-Benz A-Class and CLA. 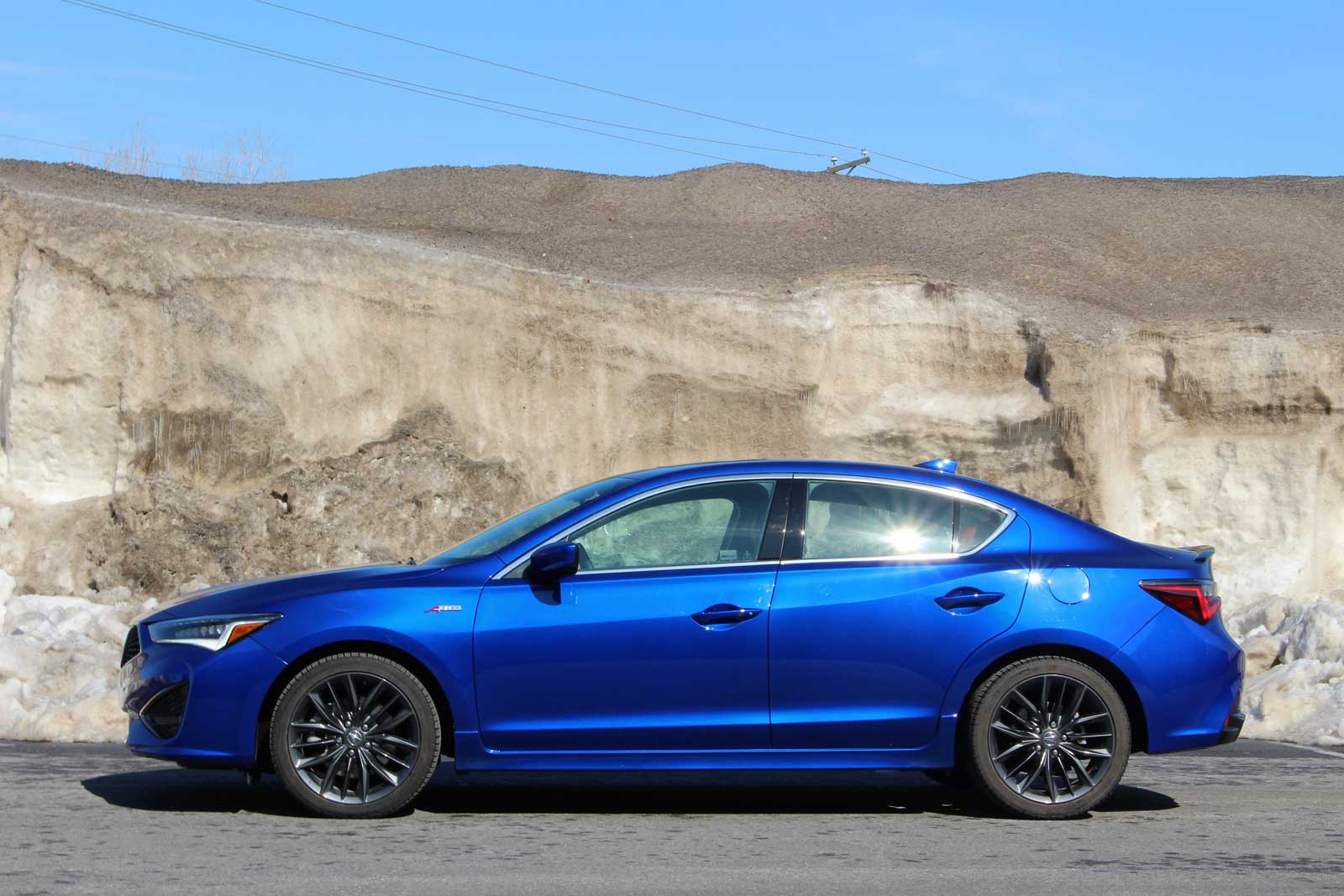 The 2020 Acura ILX is equipped with a naturally aspirated, 2.4-litre four-cylinder engine that develops 201 horsepower and 180 pound-feet of torque, matched to a front-wheel drivetrain via a dual-clutch, eight-speed automatic transmission. So far, so good, but the German and American competition all boast turbocharged 2.0-litre engines that are more powerful, and especially provide lots more low-end torque. 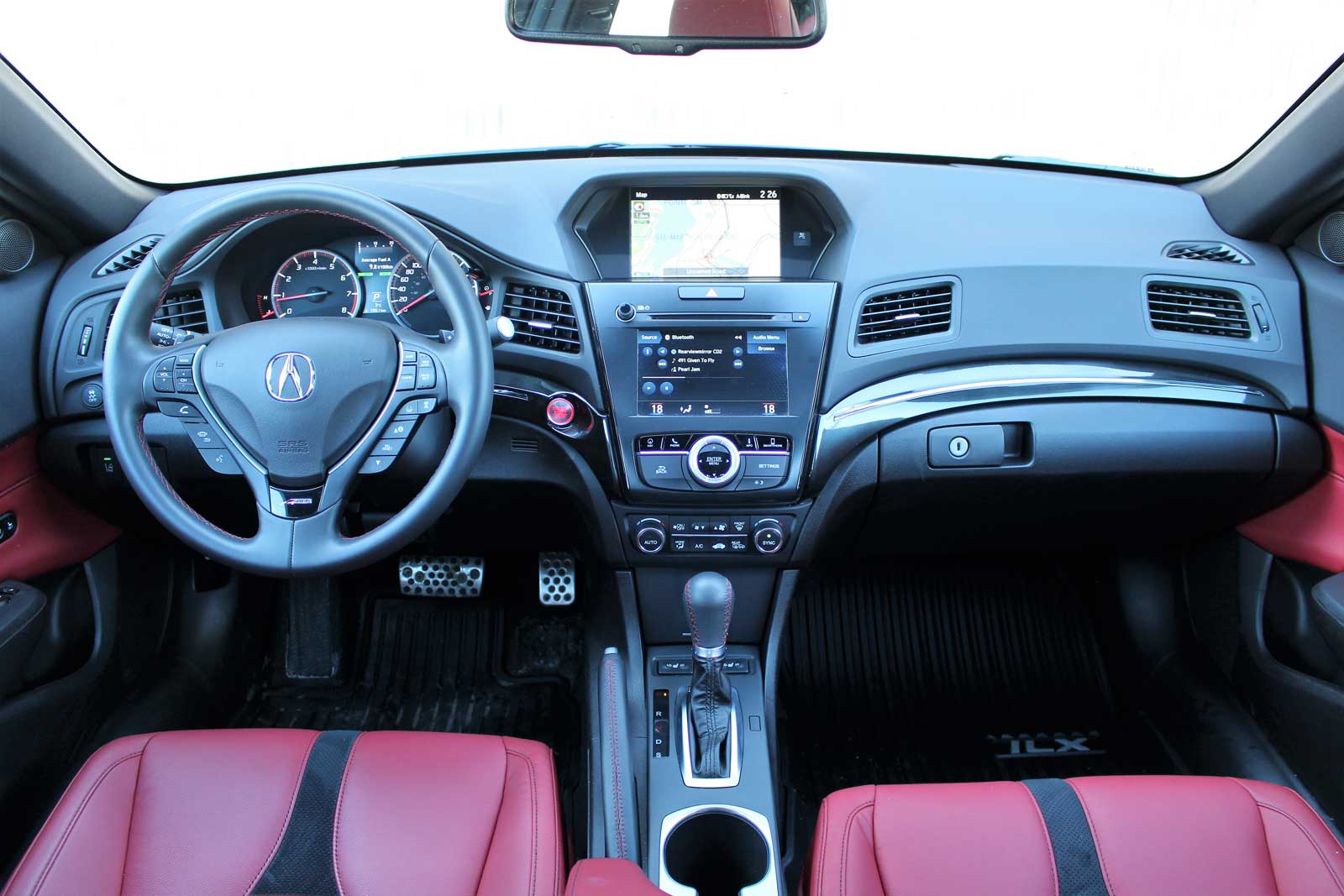 Inside the 2020 Acura ILX, consumers will find a decently spacious cockpit, and in the A-Spec trims, red leather upholstery with black microfiber seat inserts can be specified instead of black, which really spruces up the overall appearance. The infotainment system’s display isn’t touch-sensitive, and although Apple CarPlay and Android Auto integration is available, the system’s manipulation relies on a dash-mounted multifunction knob. The 10-speaker ELS Studio surround sound system is reserved for the pricier trim levels. 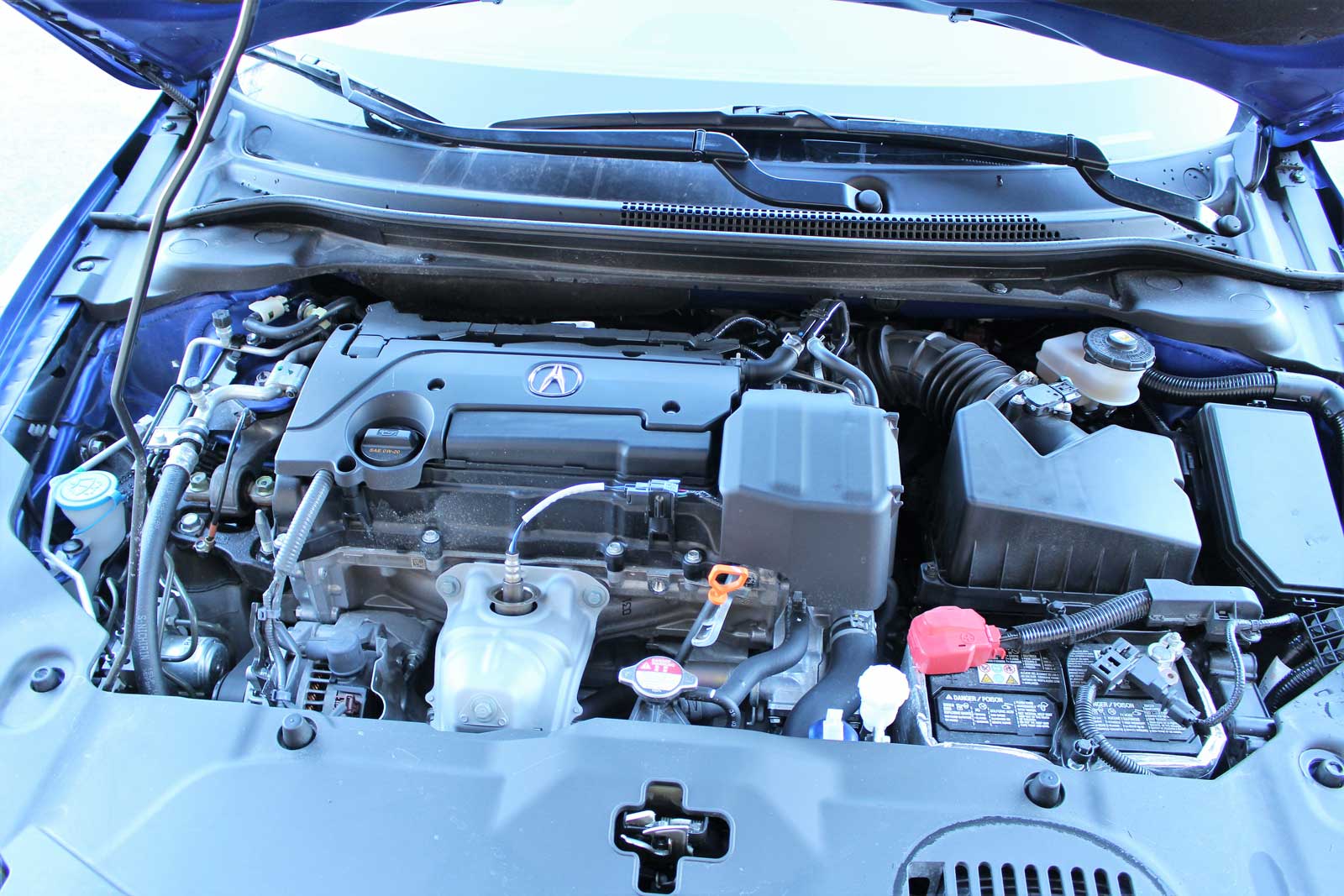 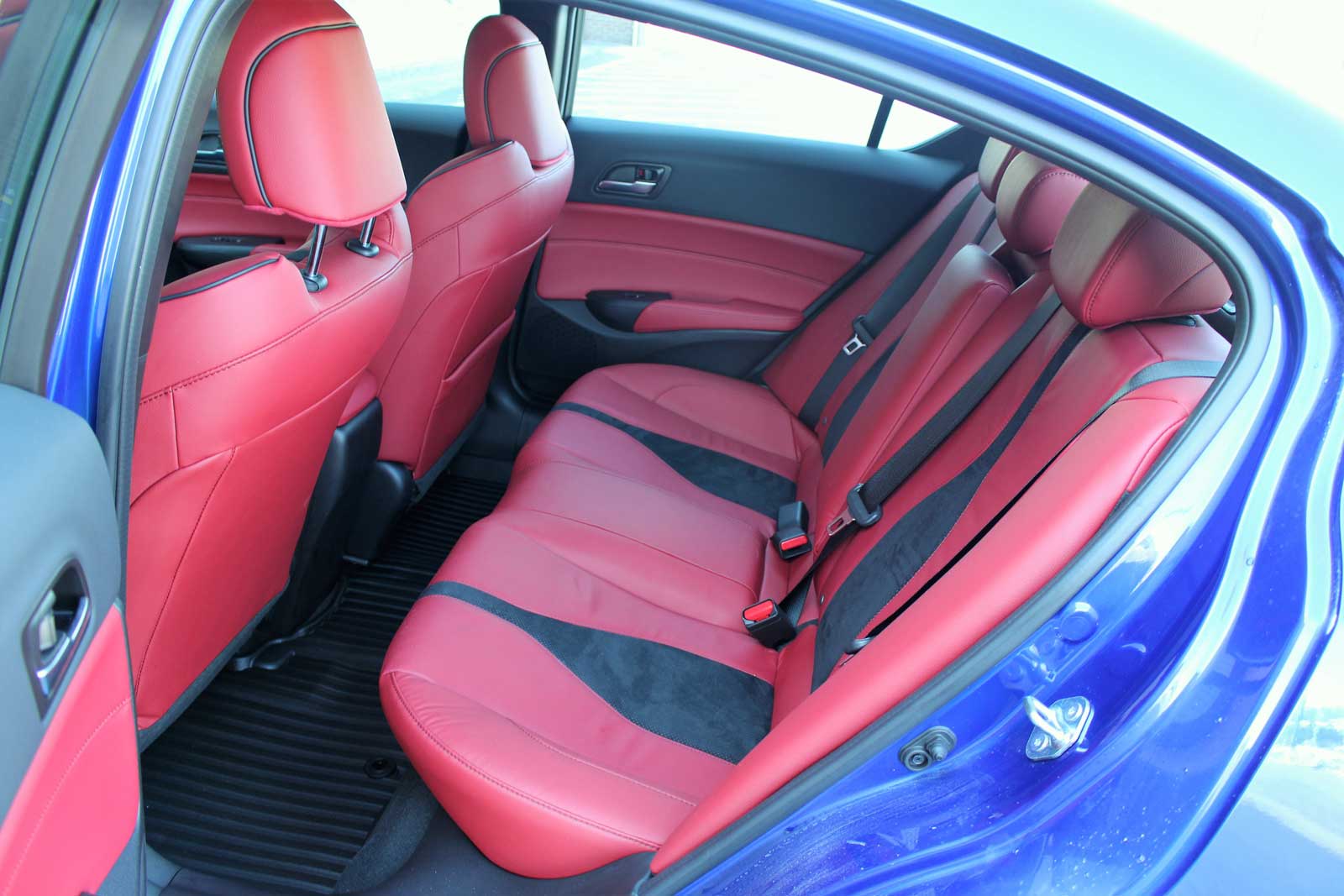 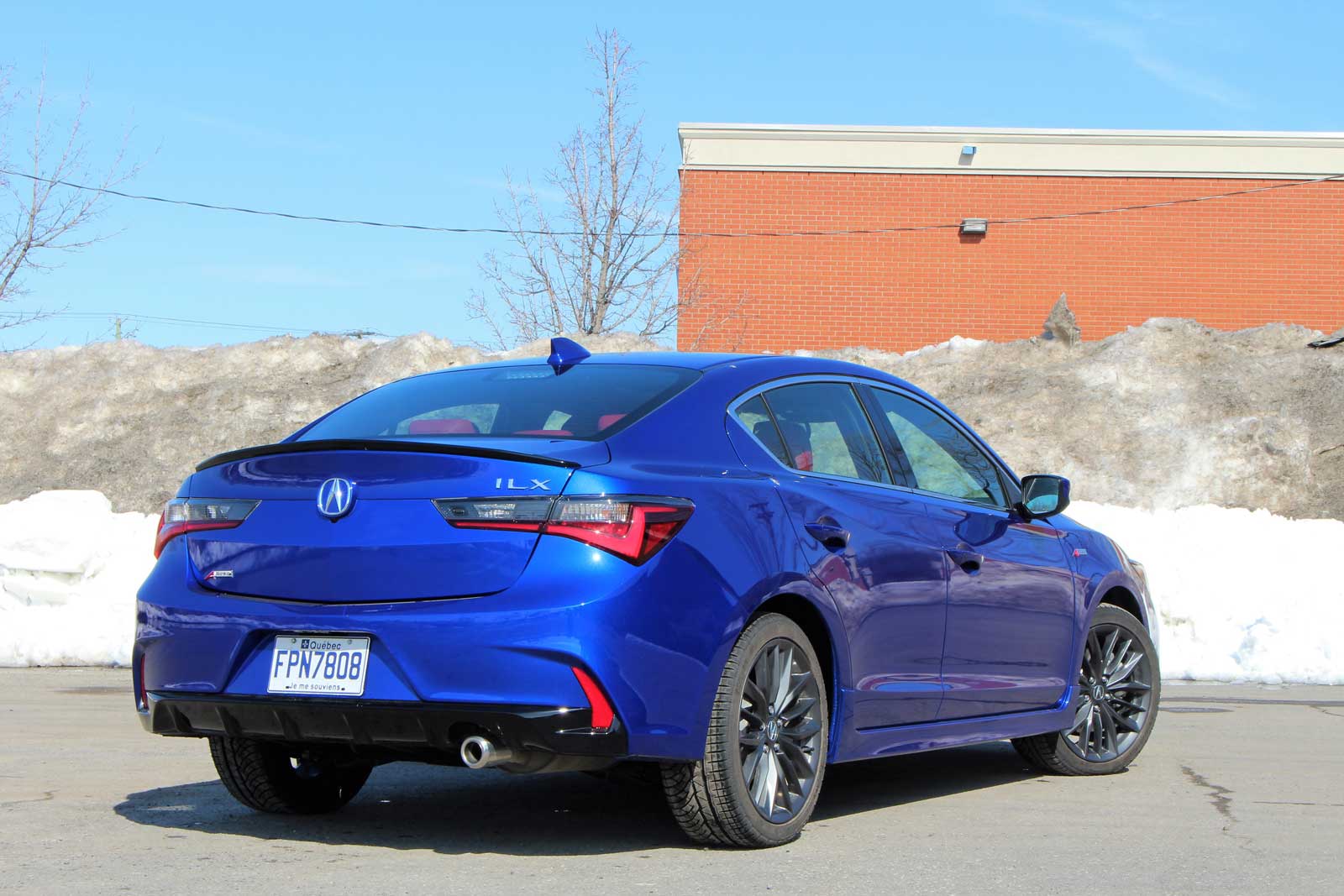 As an entry-level model, the 2020 Acura ILX makes sense, and its affordable price gives it an advantage over other bargain luxury-brand coupes and sedans. It should be durable over long-term ownership, and Acura vehicles generally benefit from strong resale value as well.

However, it is getting up there in age, and although the styling updates have kept its appearance fresh, it rides on old bones and when compared back-to-back with newer rivals, the ILX can’t hide its age, not to mention its minor deficiencies regarding interior noise levels and dated infotainment technology.

The Windshield could separate from the vehicle in a crash, thus risking injuries to the passengers Water leaks and wind noises could also...
Read more
Previous articleTeslacams Capture Big Pickups Rollin’ Coal On Teslas Because…
Next articleA New Kia Carnival, AKA Sedona, Is Coming Next Fall