Should-you-buy Should You Buy a 2020 Chrysler Pacifica?

Should You Buy a 2020 Chrysler Pacifica? 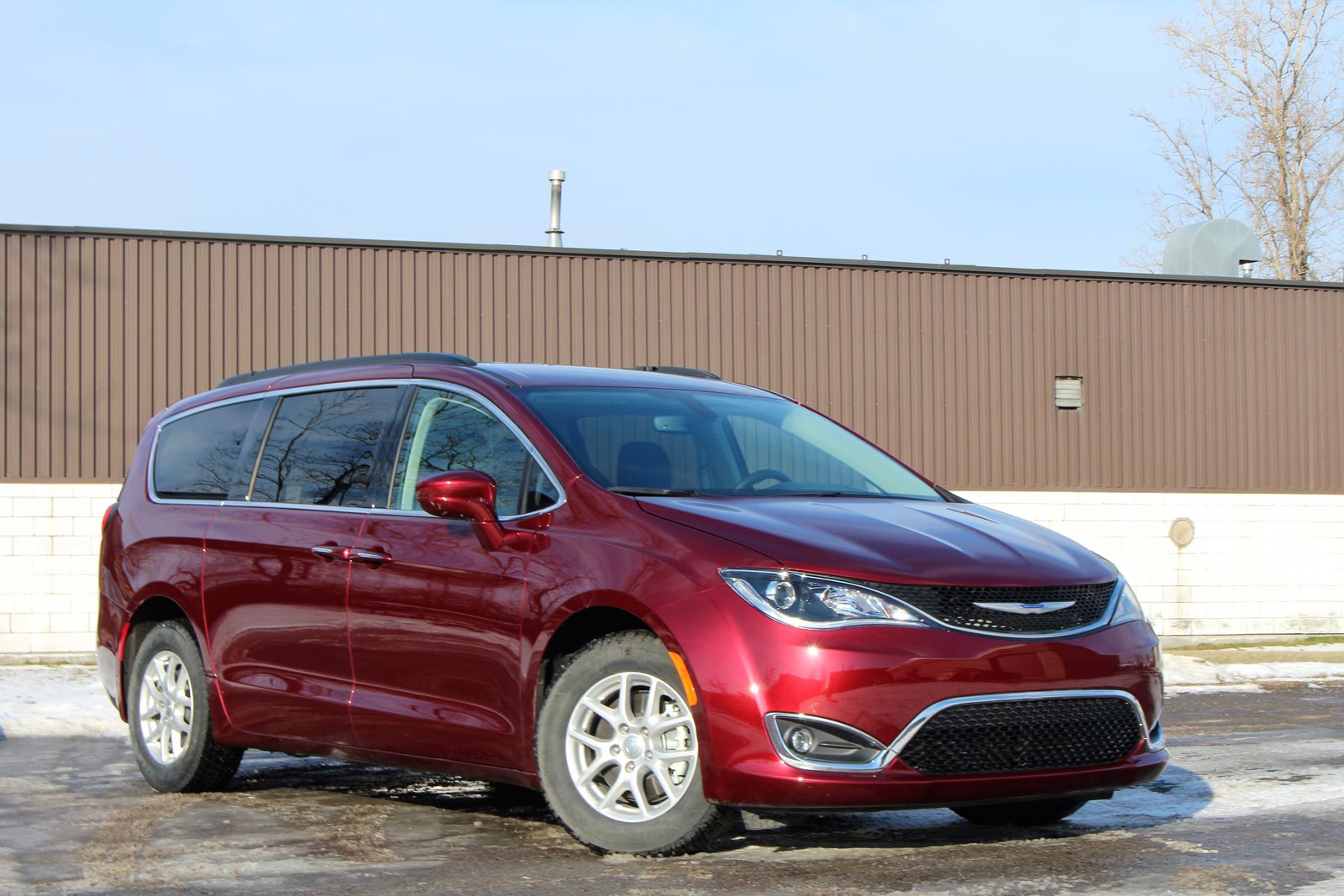 Get it for the plug-in hybrid powertrain.

We’ll sound like a broken record here, but no type of vehicle is as versatile and convenient for hauling the family then a minivan. And yet, consumers continue to turn their backs on them, and it’s particularly troubling for the Chrysler Pacifica, whose sales dropped by 38% during the 2019 calendar year in Canada, compared to the year before.

Dodge Grand Caravan to be Replaced by Chrysler Voyager in 2020

Actually, all minivan models still on the market had a rough year, with sagging sales both in Canada and in the United States. Even if the biggest SUVs have trouble rivalling them regarding cargo space and third-row passenger comfort. 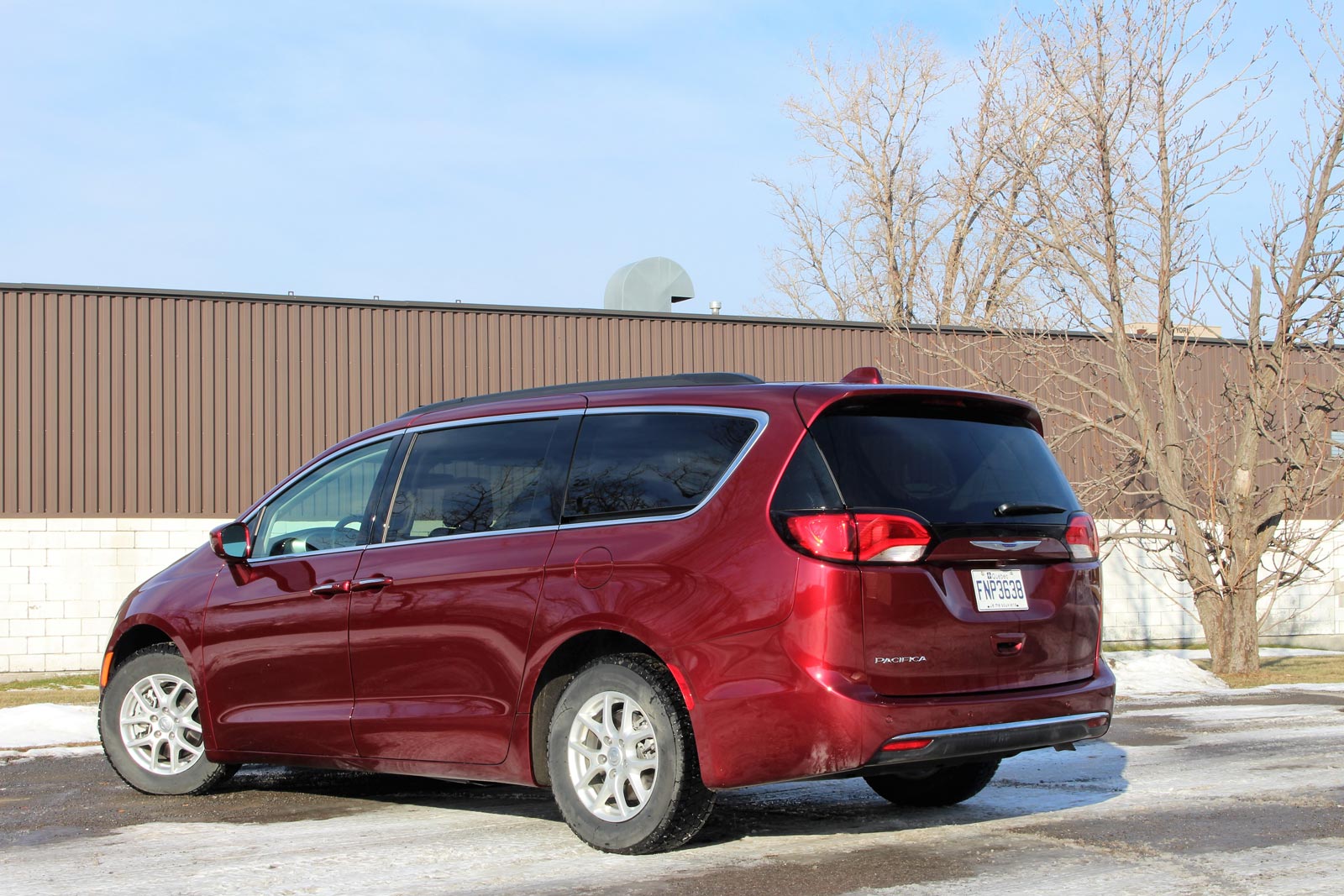 On our market, the Chrysler Pacifica is the least popular in its category, and by far. The Kia Sedona, Honda Odyssey and Toyota Sienna put it to shame on the sales charts, and even the archaic—prehistoric even—Dodge Grand Caravan is still the reigning champ, even if it retire at the end of the 2020 model year in favour of the 2021 Chrysler Voyager—a bare-bones variant of the Pacifica.

Another slap in the face for the Pacifica is that its plug-in hybrid variant is amazingly fuel efficient, and the government green-vehicle rebates reduce its price to a more accessible level. However, this minivan finds few new homes. That’s a shame, because it’s a great vehicle in many aspects.

Under the hood, we find the good old 3.6-litre V6 that equips many Fiat Chrysler Automobiles products. In the 2020 Chrysler Pacifica, it produces 287 horsepower and 262 pound-feet of torque. The minivan’s straight-line performance is interesting, even entertaining, while the nine-speed automatic transmission accomplishes its duty in utter smoothness. 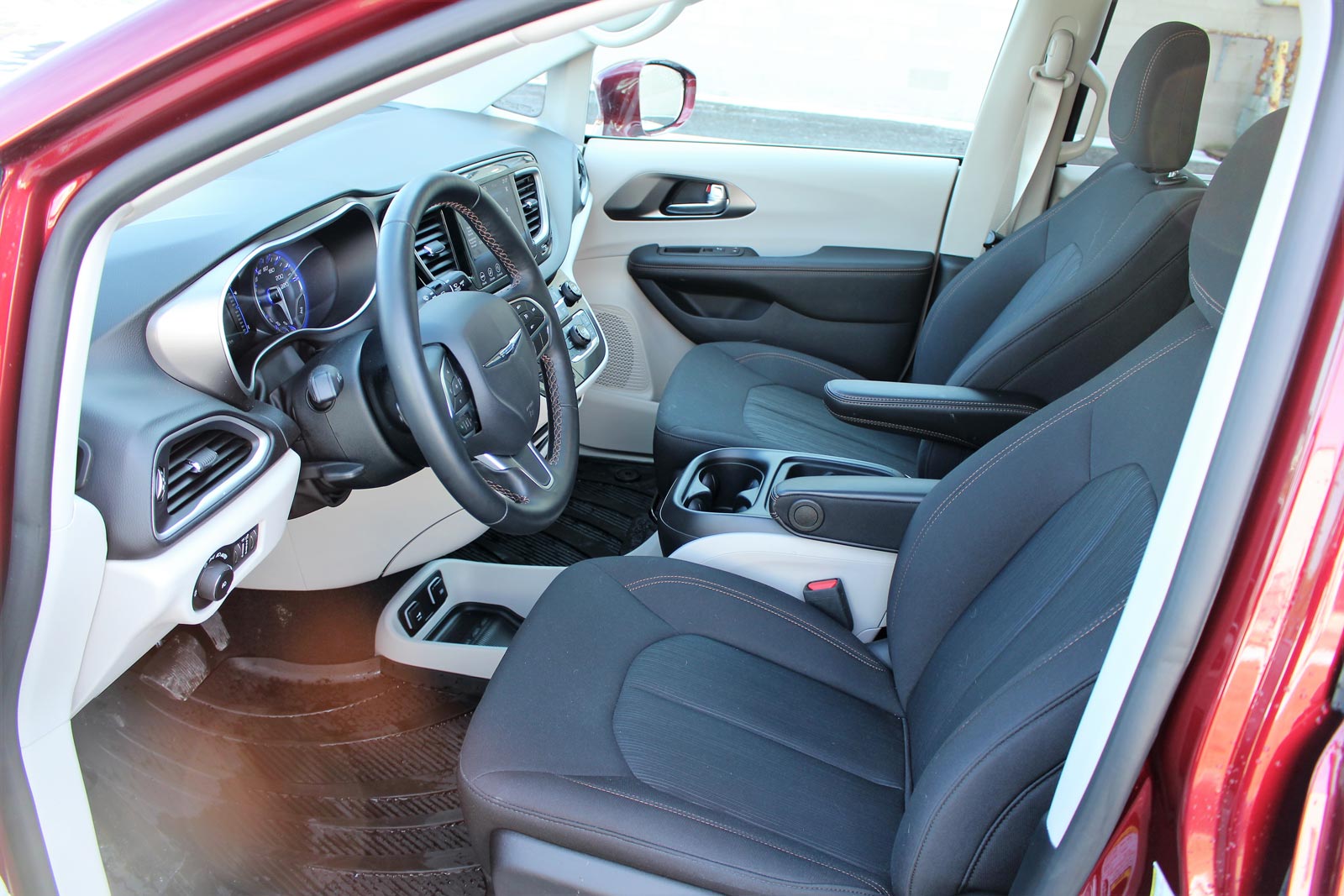 Like all other minivans on the market, fuel consumption around town is pretty high. On the other hand, after a holiday break round trip from Montreal to New Hampshire, we ended up with an average of 9.6 L/100 km on the trip computer, while the NRCan official combined city/highway rating is set at 10.6.

The plug-in hybrid version of the 2020 Chrysler Pacifica relies on a modified version of the 3.6-litre V6, along with a continuously variable automatic transmission that integrates two electric motors, for a total output estimated at 260 horsepower. Its 16-kWh battery pack provides an electric-vehicle driving range of 51 kilometres, and can be fully charged on a level-2 plug in just two hours. The Pacifica Hybrid is rated at 2.9 Le/100 km—which includes running in EV mode—and a combined average of 8.0 L/100 km when the battery reaches its minimal state of charge. Those are stellar numbers for a minivan, or any light truck for that matter. 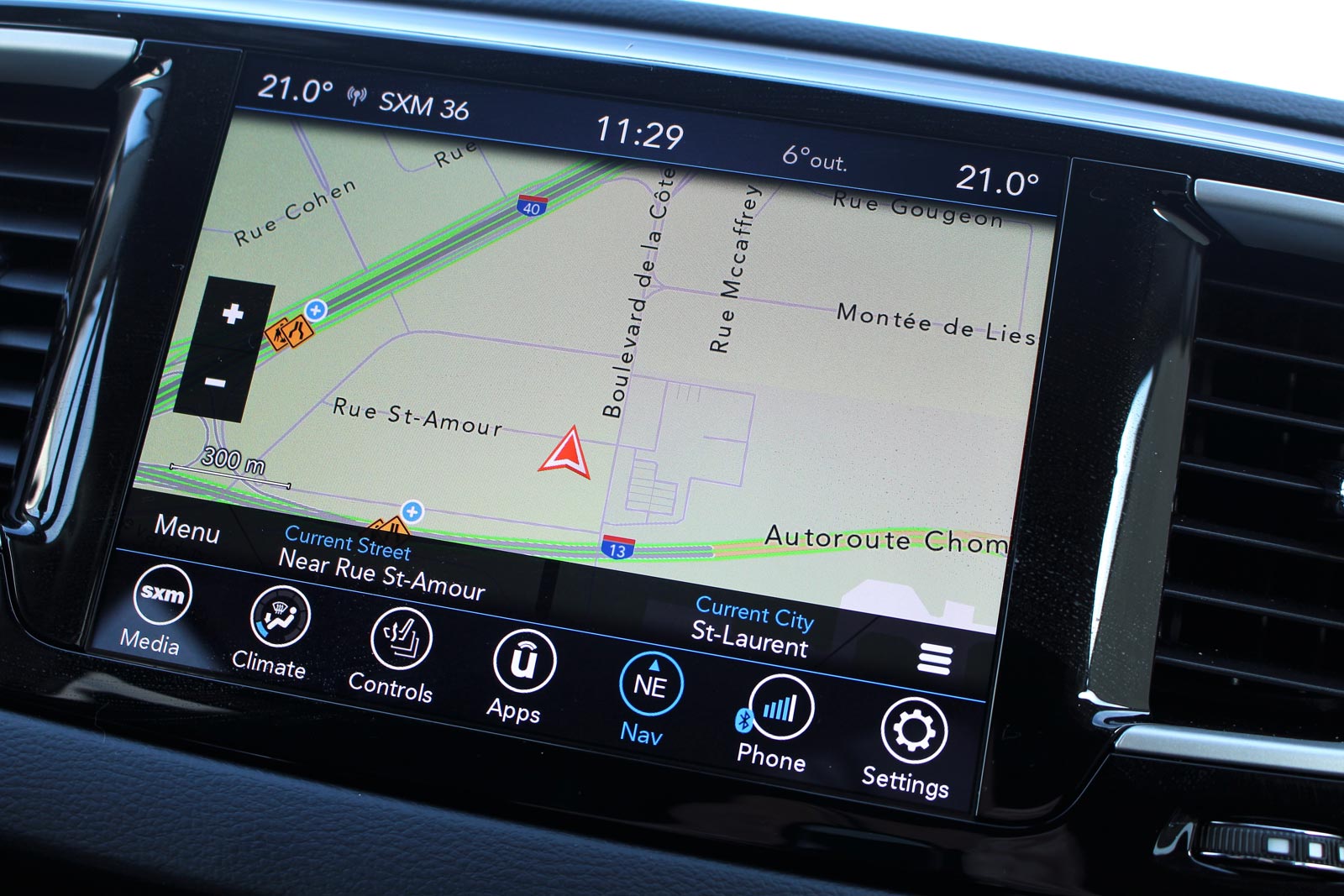 Why You Should Buy a 2020 Chrysler Pacifica 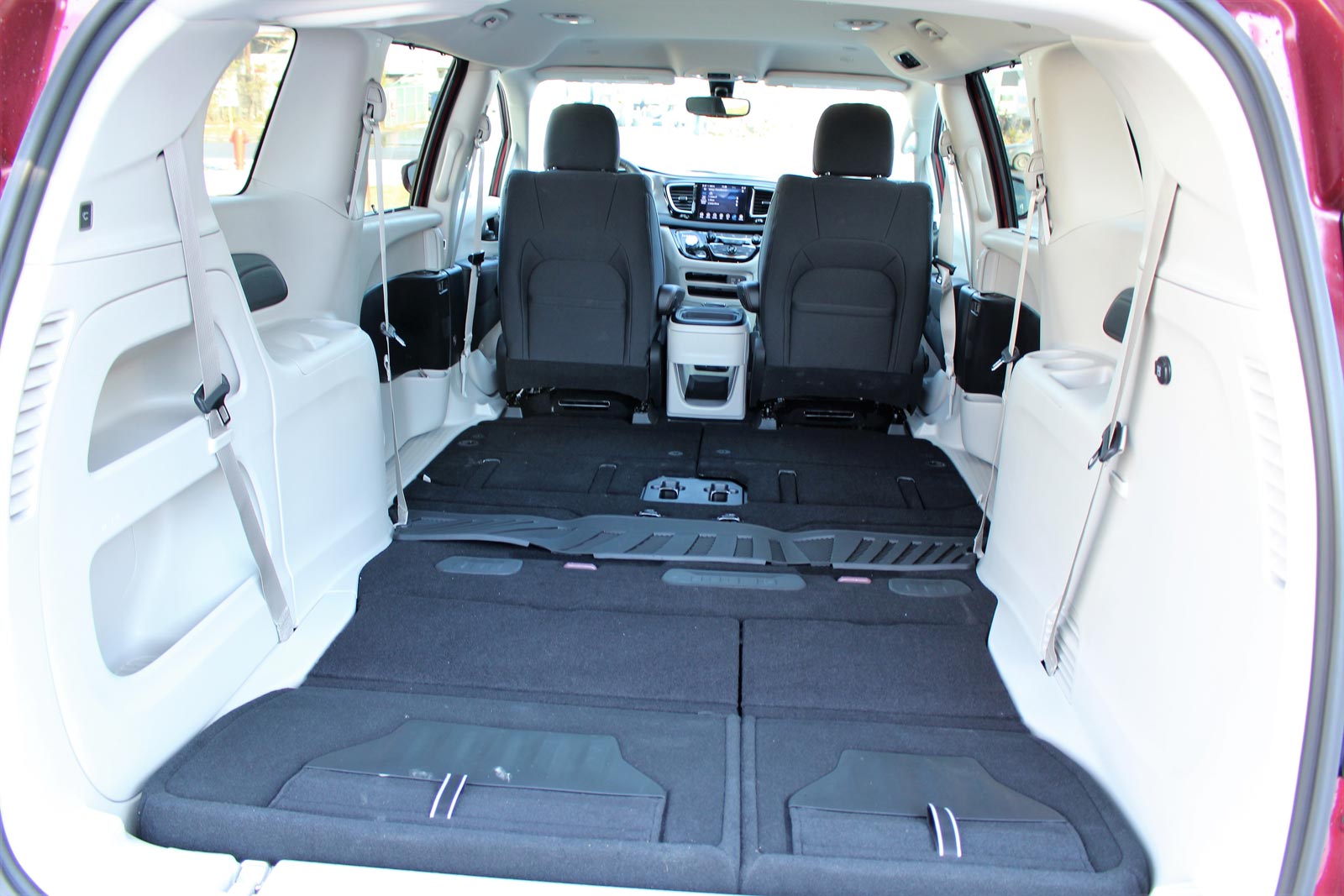 Why You Shouldn’t Buy a 2020 Chrysler Pacifica 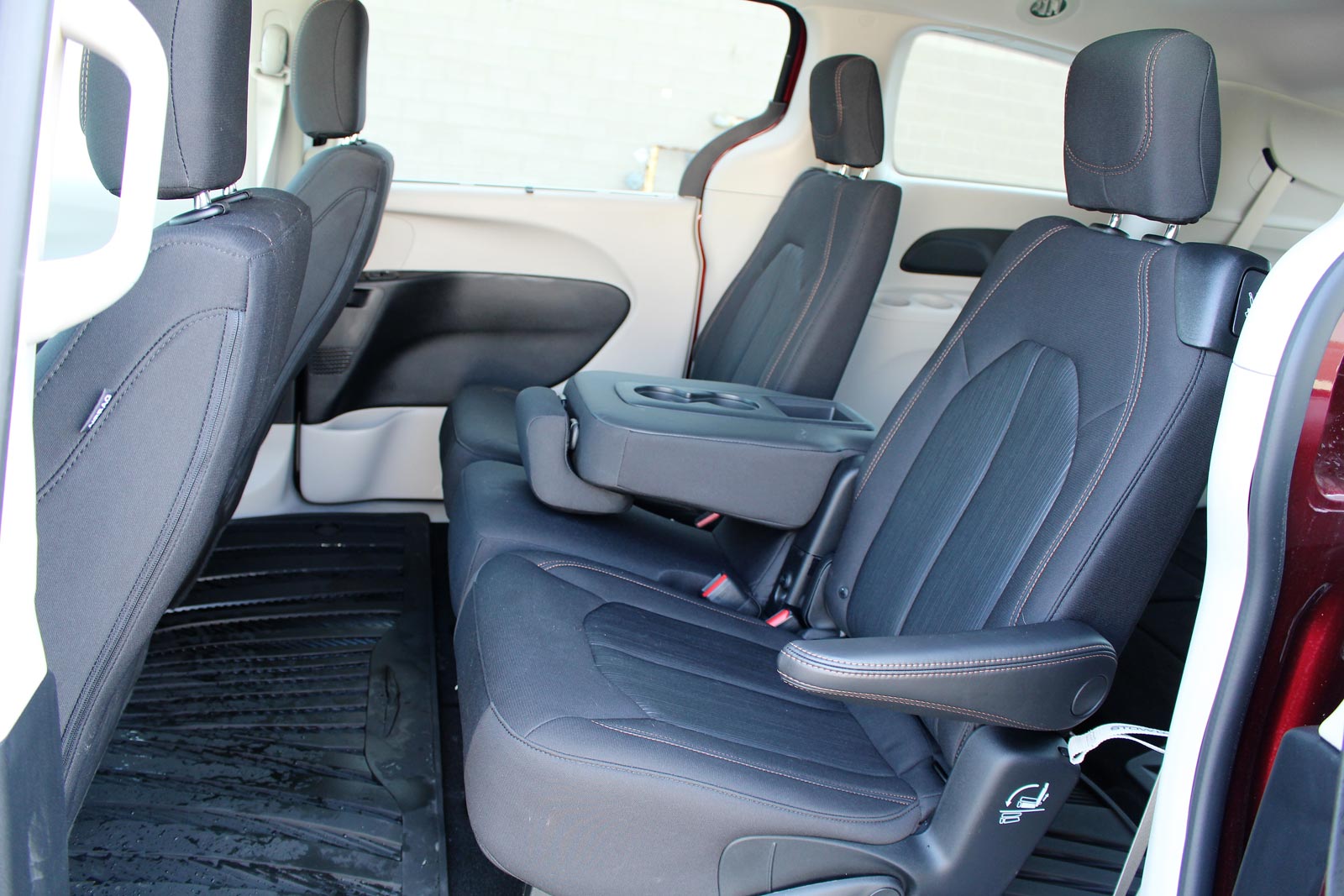 The 2020 Chrysler Pacifica shines for its comfortable and extremely versatile cabin. It also has a muscular powertrain, and although its fuel economy is reasonable, many crossovers are as efficient and offer all-wheel drive.

That will change for 2021, as the Pacifica will get all-wheel traction in addition to a facelift and other improvements such as a new Uconnect 5 infotainment system. Sadly, we won’t be able to combine AWD with the plug-in hybrid powertrain.

In short, the Chrysler Pacifica should be considered mainly for the financial savings and greenness of its available plug-in variant. Otherwise, the Pacifica is a competitive product, but so are its rivals.