Should-you-buy Should You Buy a 2020 Ford Mustang? 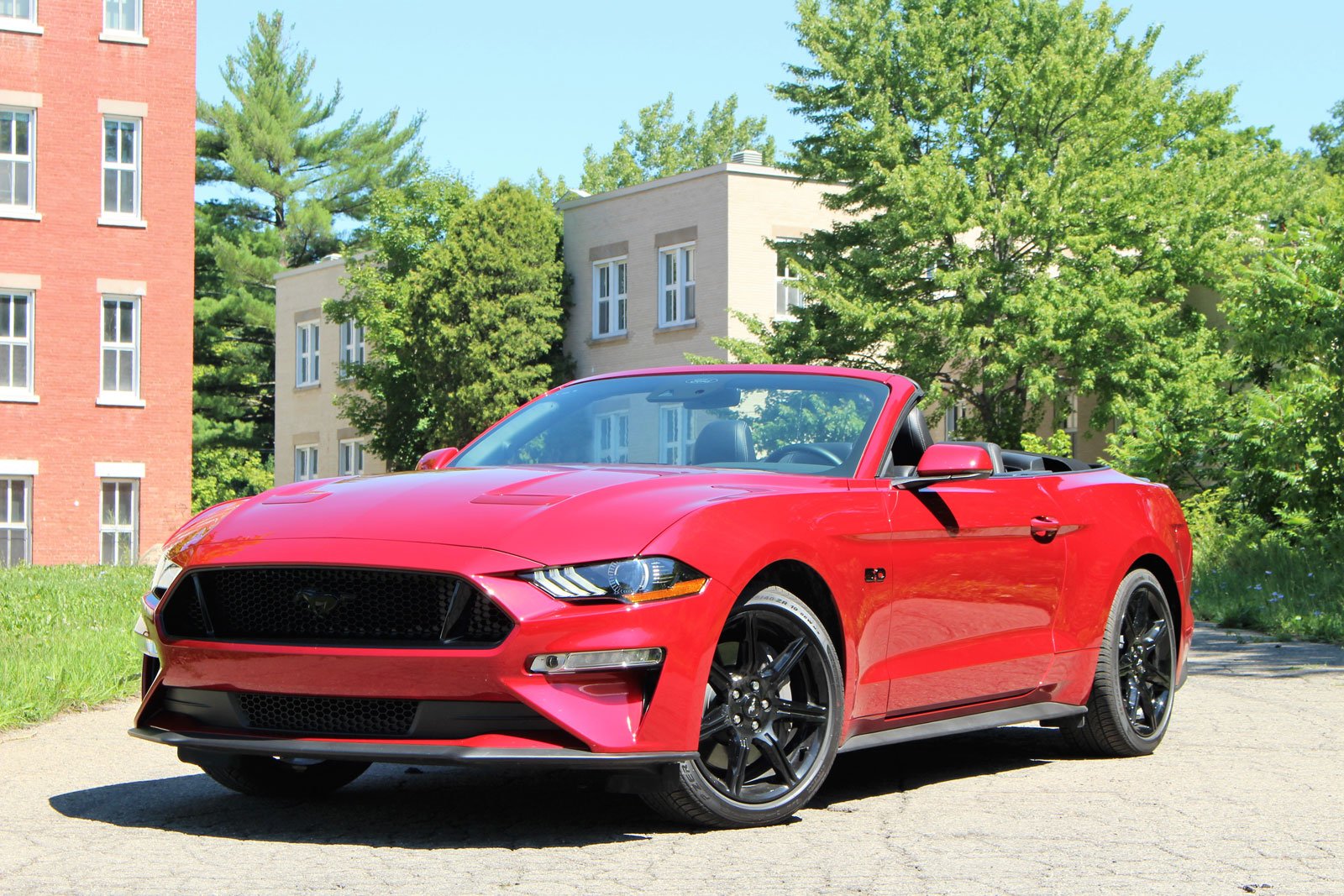 There isn’t much choice left on the market for sports car fans who desire top-level performance and a reasonable price tag. And in these pandemic times, more than ever, we need rides like the 2020 Ford Mustang that keep us entertained as we’re getting stir crazy locked up in the house.

Now that the Ford Fusion is retiring, the Mustang remains the only passenger car in the Blue Oval’s lineup, the only alternative for those uninterested by crossovers, SUVs and pickup trucks. And we’re not talking about the new fully electric Mustang Mach-E, but the good old Mustang coupe and convertible. 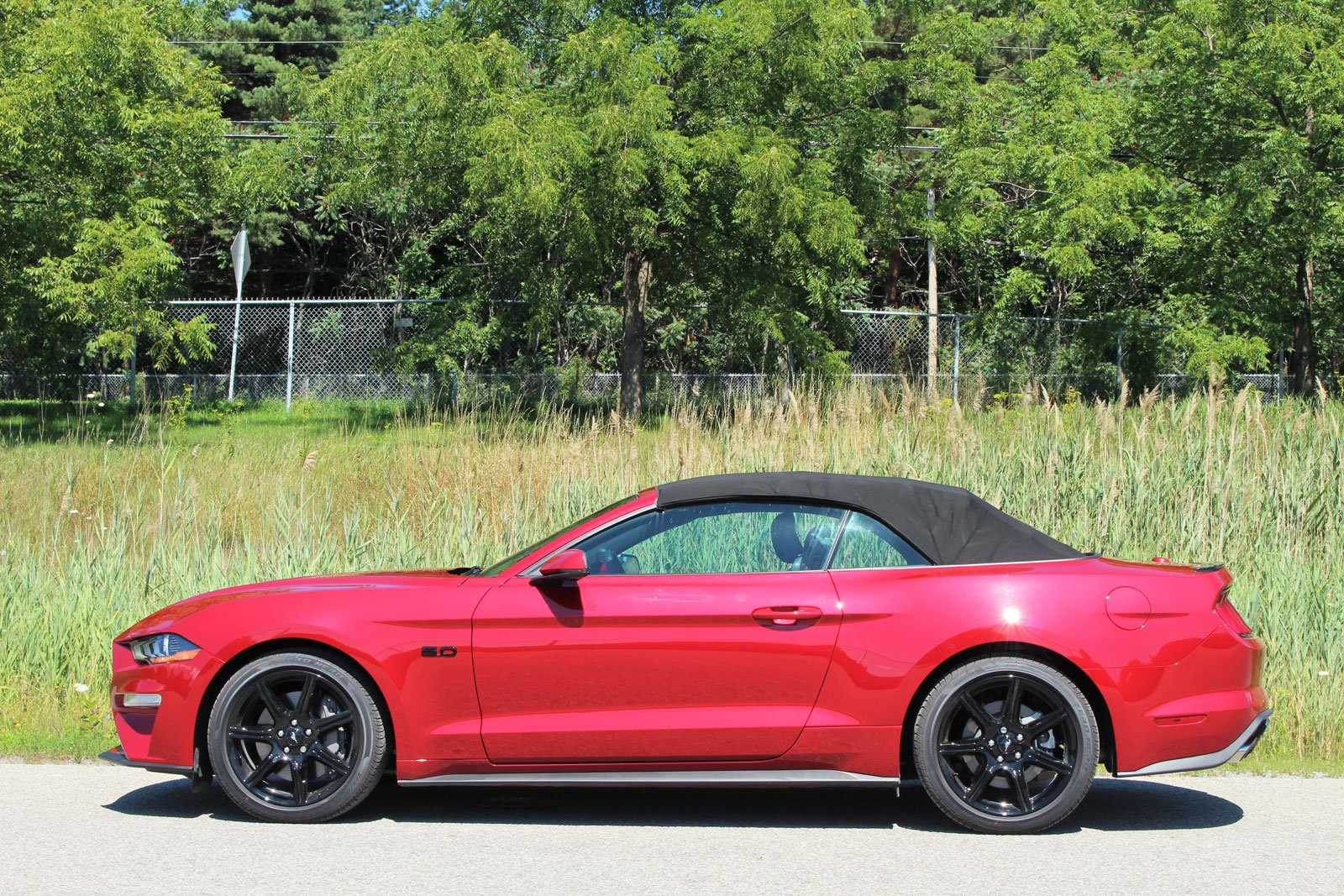 We recently drove the latter, in GT trim, thank you. For muscle car fans, those who cherish the ‘60s and ‘70s and who admire nothing else than a V8 engine, the 2020 Ford Mustang can only be served as a GT. Or as a Shelby GT350, if there are any left on dealer lots, as it’s being retired this year. Or the Shelby GT500, but we’re exaggerating a little with its 760 horsepower as well as its near-$75K price in the United States, and near-$100K sticker in Canada. The Mustang GT obviously rivals the Dodge Challenger and Chevrolet Camaro with their equally brutal V8 engines.

It must be said that the base powerplant, a turbocharged, 2.3L inline-four, isn’t bad either. Developing 310 horsepower (330 optional) as well as 350 pound-feet of torque at 3,000 rpm (with 93-octane fuel), the EcoBoost engine provides excellent acceleration times, although its sound doesn’t come close to the V8’s. And thus despite the simulated engine growls emanating through the speakers inside the car.

To put the EcoBoost engine’s output into perspective, a 2005-to-2009 Mustang GT equipped with a 4.6L V8 produced 300 horsepower and 320 pound-feet. In addition, it’s more powerful than the Camaro’s 2.0L turbo (275 hp) and the Challenger’s 3.6L V6 (305 hp). And since the four-cylinder engine is lighter than the V8, the Mustang EcoBoost boasts different handling and character. It can even compete with the Nissan 370Z, the Subaru BRZ and the Toyota 86, even though its roadholding abilities aren’t as sharp as these Japanese sportsters. 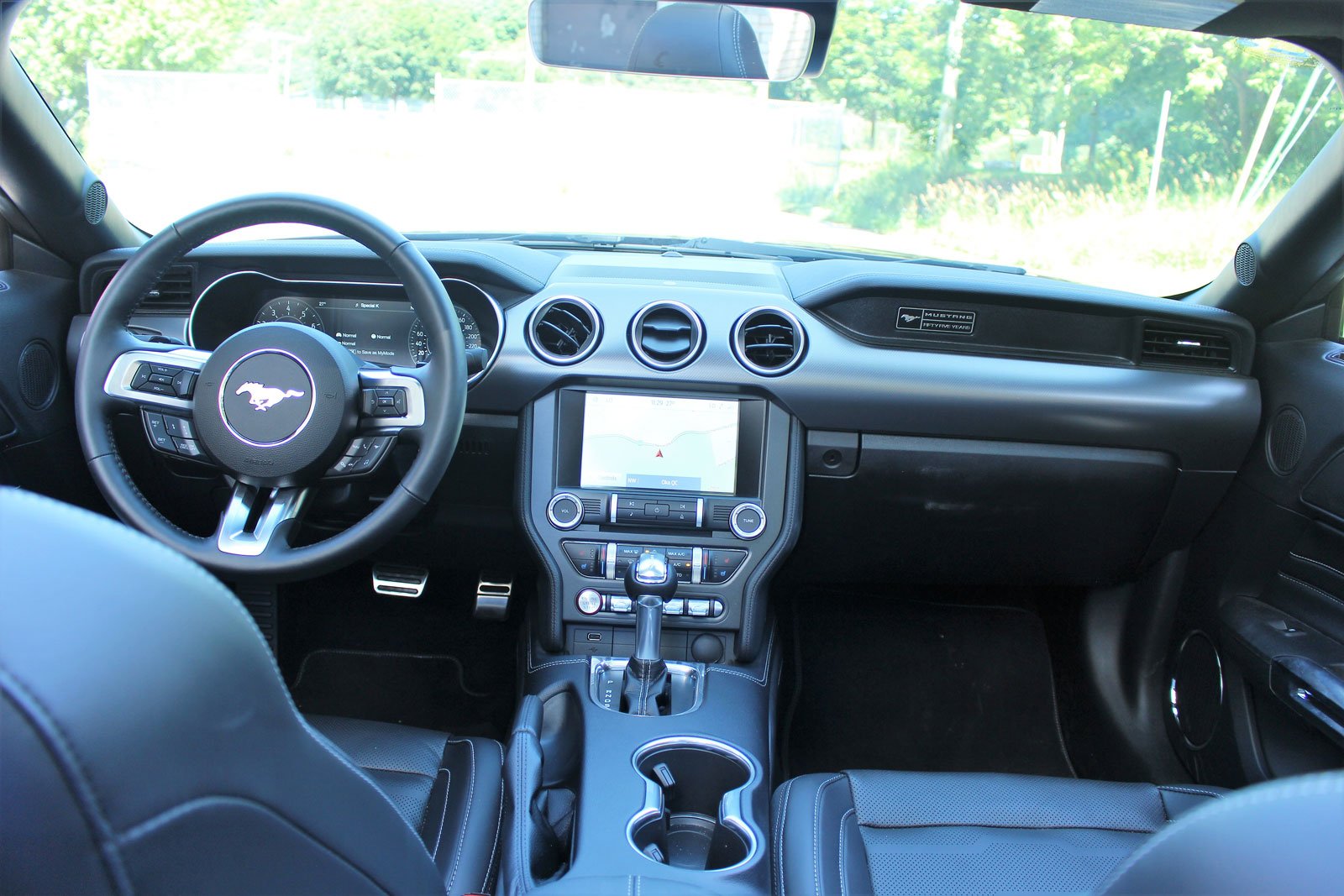 The naturally aspirated 5.0L V8 produces 460 horsepower and 420 pound-feet of torque—480 hp in the Mustang BULLITT—and like the four-cylinder engine, it can be matched to either a six-speed manual transmission or a 10-speed automatic. Obviously, performance is blistering, additive and accompanied by an engine roar that gets the old adrenaline pumping.

The 2020 Ford Mustang retails from $26,670 before freight and delivery charges in the United States, while the GT coupe starts at just under $36K, and our optioned-up GT convertible tester rings in at more than $53K. In Canada, the base EcoBoost coupe starts at $31,080 and the GT comes in at $41K, while our test car’s price reaches the $63K mark. A similarly equipped Camaro costs about the same, while the Challenger isn’t available as a convertible, and its price is also very close. So no real advantage for either one. 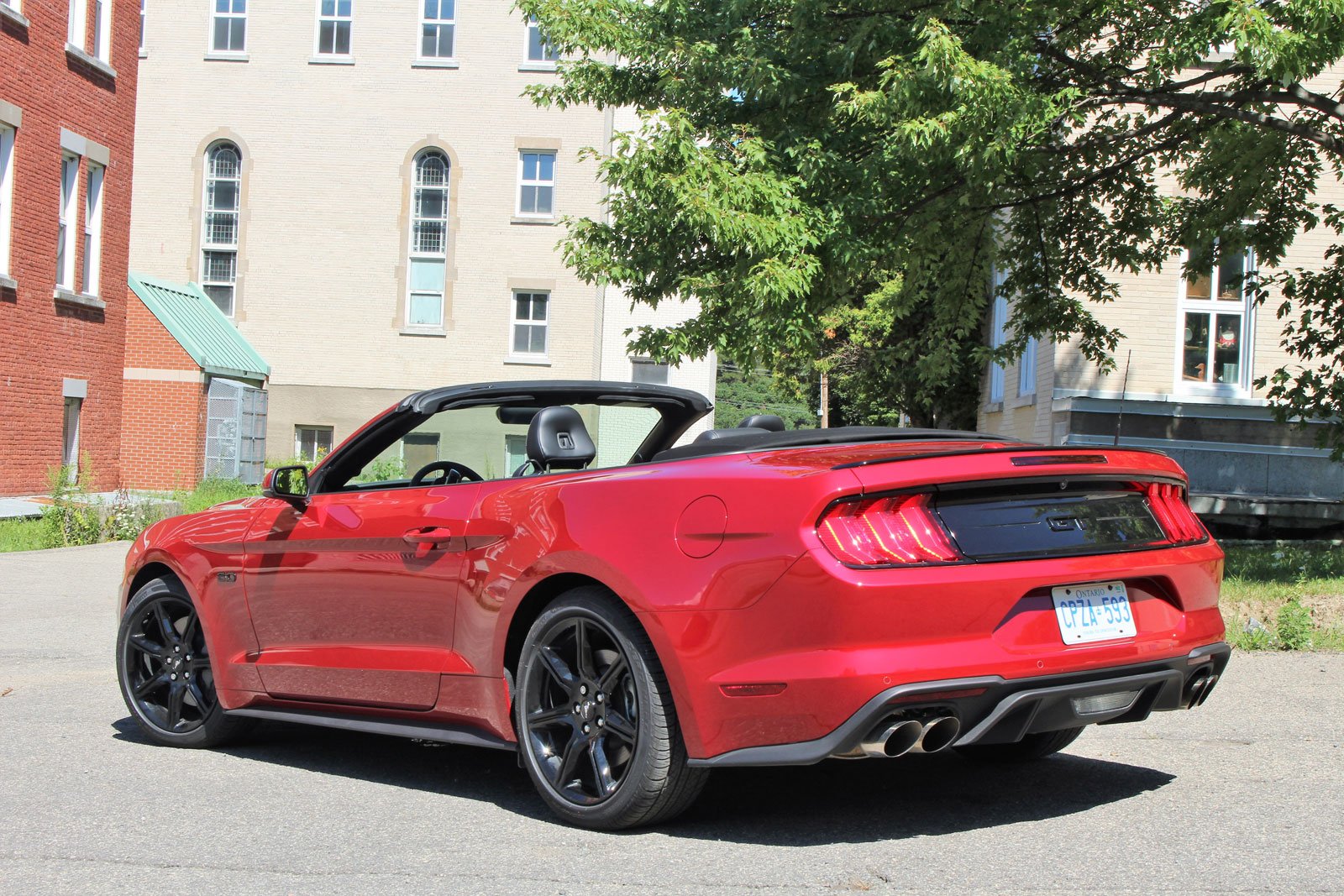 Why You Should Buy a 2020 Ford Mustang 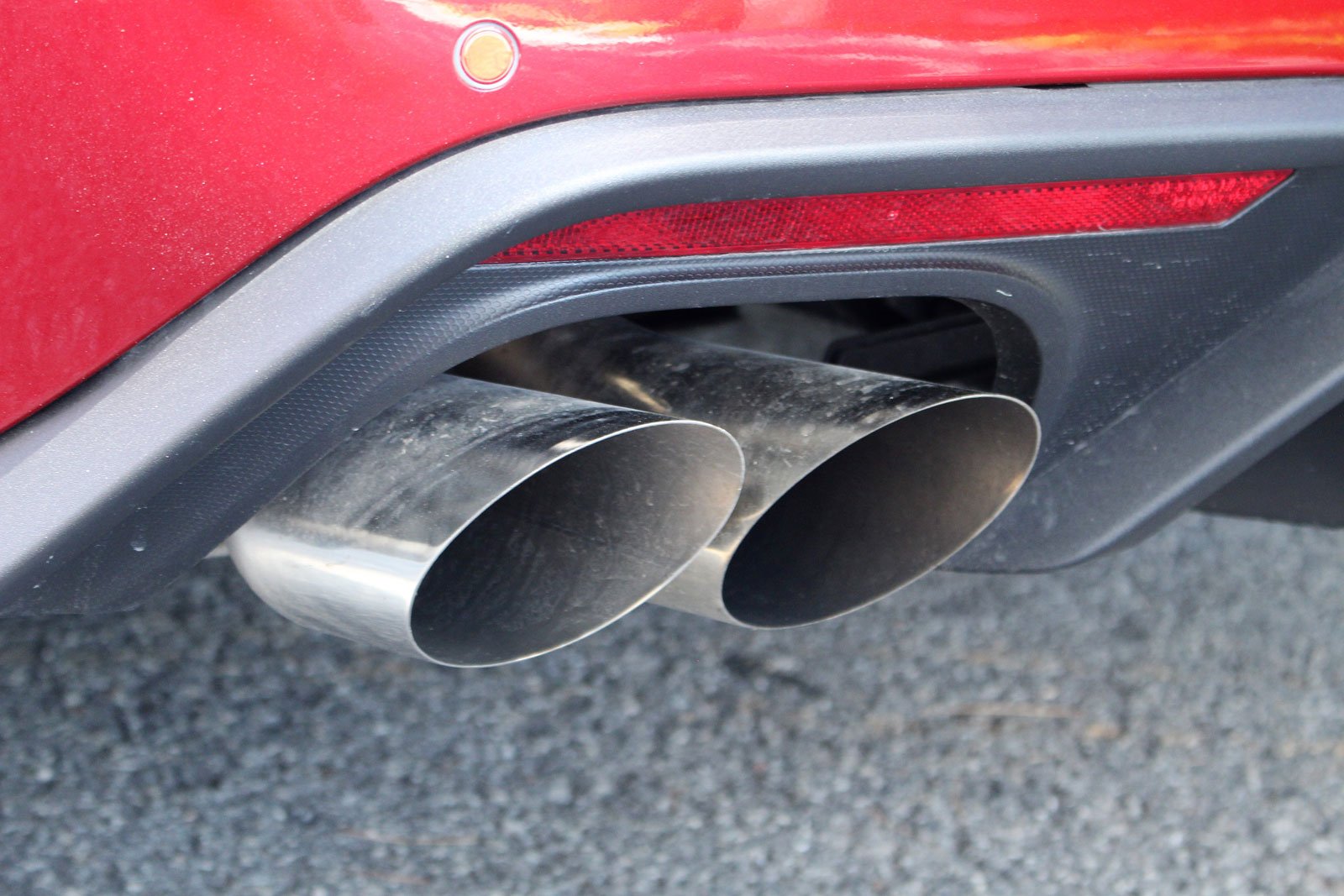 Why You Shouldn’t Buy a 2020 Ford Mustang 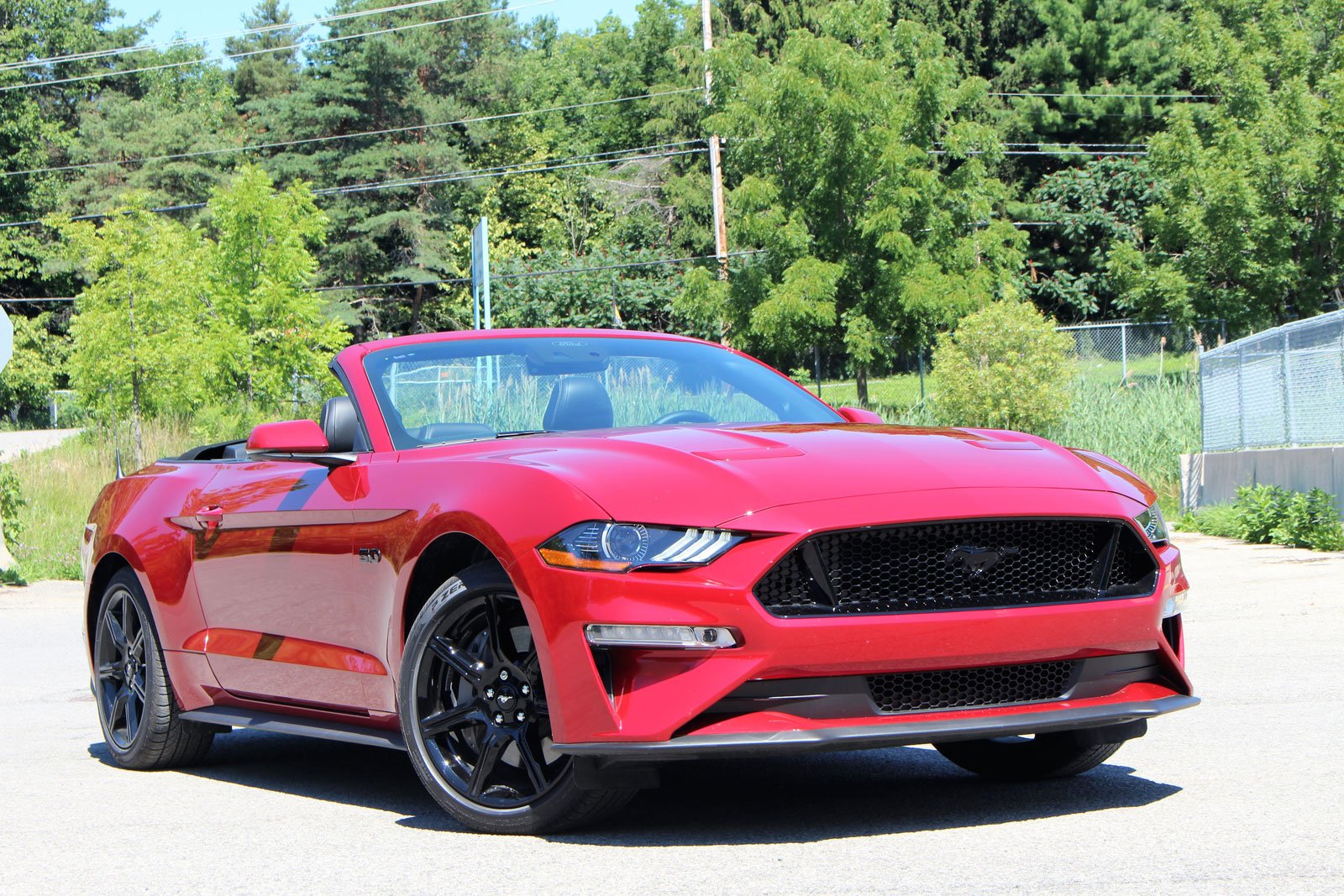 Of course, the 2020 Ford Mustang is an emotional purchase above all else. It has that retro vibe going for it, but doesn’t feel old or archaic. It might not be the most luxurious car our $30K-$40K can buy, but the Mustang has plenty of character and charm nonetheless—especially with the V8 engine, which we strongly recommend, even though environmentalists won’t like this suggestion at all.

Don’t know which muscle to choose between the Mustang, the Challenger and the Camaro? If it helps, it’s worth noting that the Ford outsells Dodge and Chevy by a considerable margin in both countries.

Nokian is the creator of the winter tire. The Hakkapeliitta is one of the best winter tires available for sale. The new R5 will...
Read more

Toyota teased a new SUV earlier this week, but everyone figured out it was the new Sequoia. The exact reveal time is next...
Read more
Previous articleCould an Escape ST Be In Ford’s Cards?
Next article2021 Mercedes-Benz S-Class Intelligent Drive: Interview With Jochen Haab