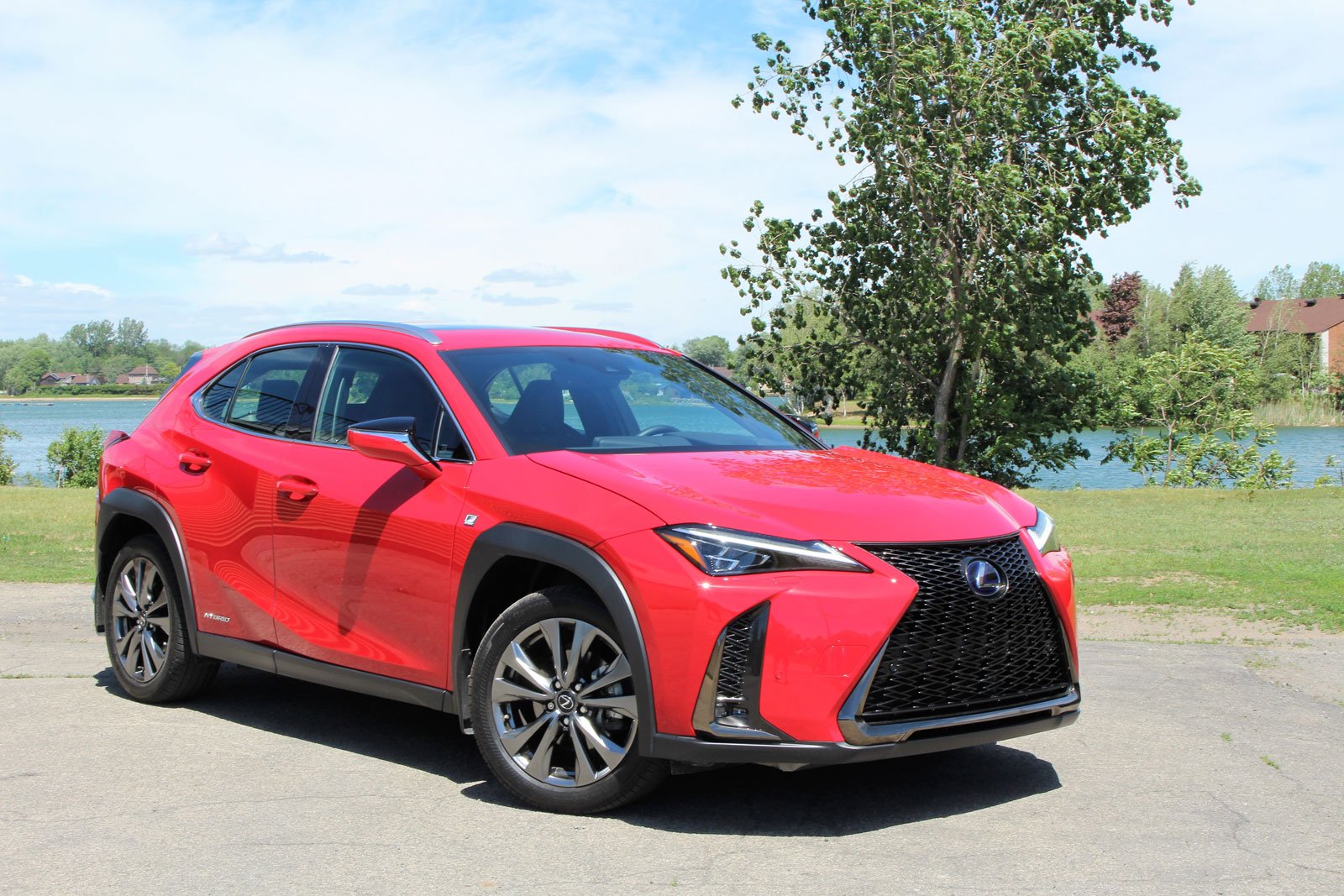 The 2020 Lexus UX is classified as a crossover, or if we prefer, as a light truck both in the United States and Canada. Consumers feeling out of fashion driving a passenger car are trading them in for a utility vehicle, and manufacturers couldn’t be happier as this trend brings greater profit margins.

However, we must realize that small crossovers like the Lexus UX aren’t trucks, and qualifying them as utility vehicles is also a stretch. Nevertheless, it’s the most affordable model in Lexus’ lineup, and even if it the brand said they are two distinct products, the UX directly replaces the CT 200h as the entry-level model. 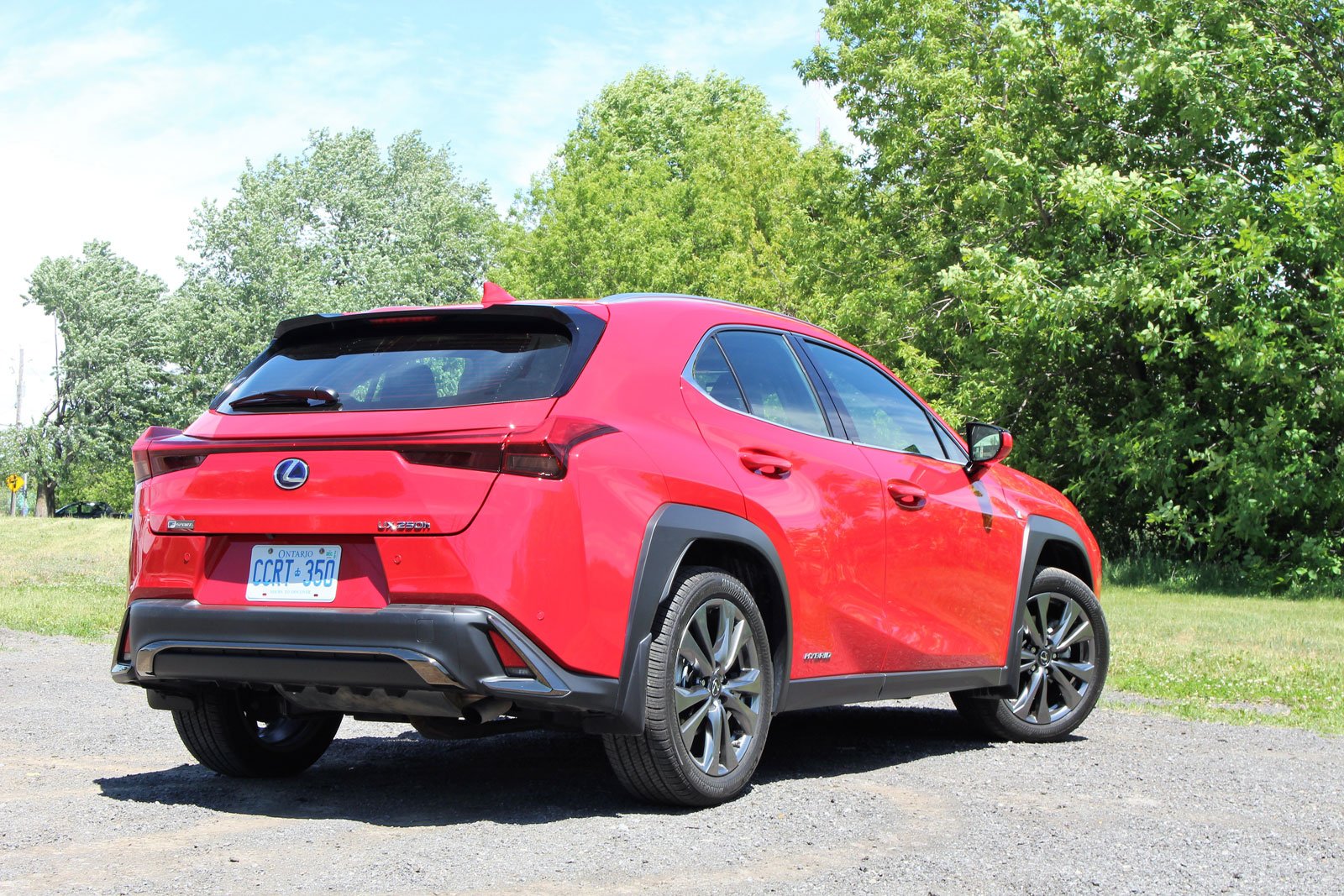 It must be said that the 2020 Lexus UX isn’t quite like other subcompact luxury crossovers. The UX 200 is only available with a front-wheel drivetrain, while the hybrid UX 250h includes AWD as standard. It competes with the BMW X1, the Audi Q3, the Mercedes-Benz GLA, the Cadillac XT4, the MINI Countryman and the Volvo XC40.

Under the hood of the UX 200, we find a naturally aspirated, 2.0L four-cylinder engine and a continuously variable automatic transmission with 10 simulated gears, good for 169 horsepower and 151 pound-feet of torque. A sharp eye will realize that it’s the same engine as in the Toyota Corolla Hatchback, which is normal since both models share the same architecture. Performance is adequate, even though all rivals offer more powerful, turbocharged engines. 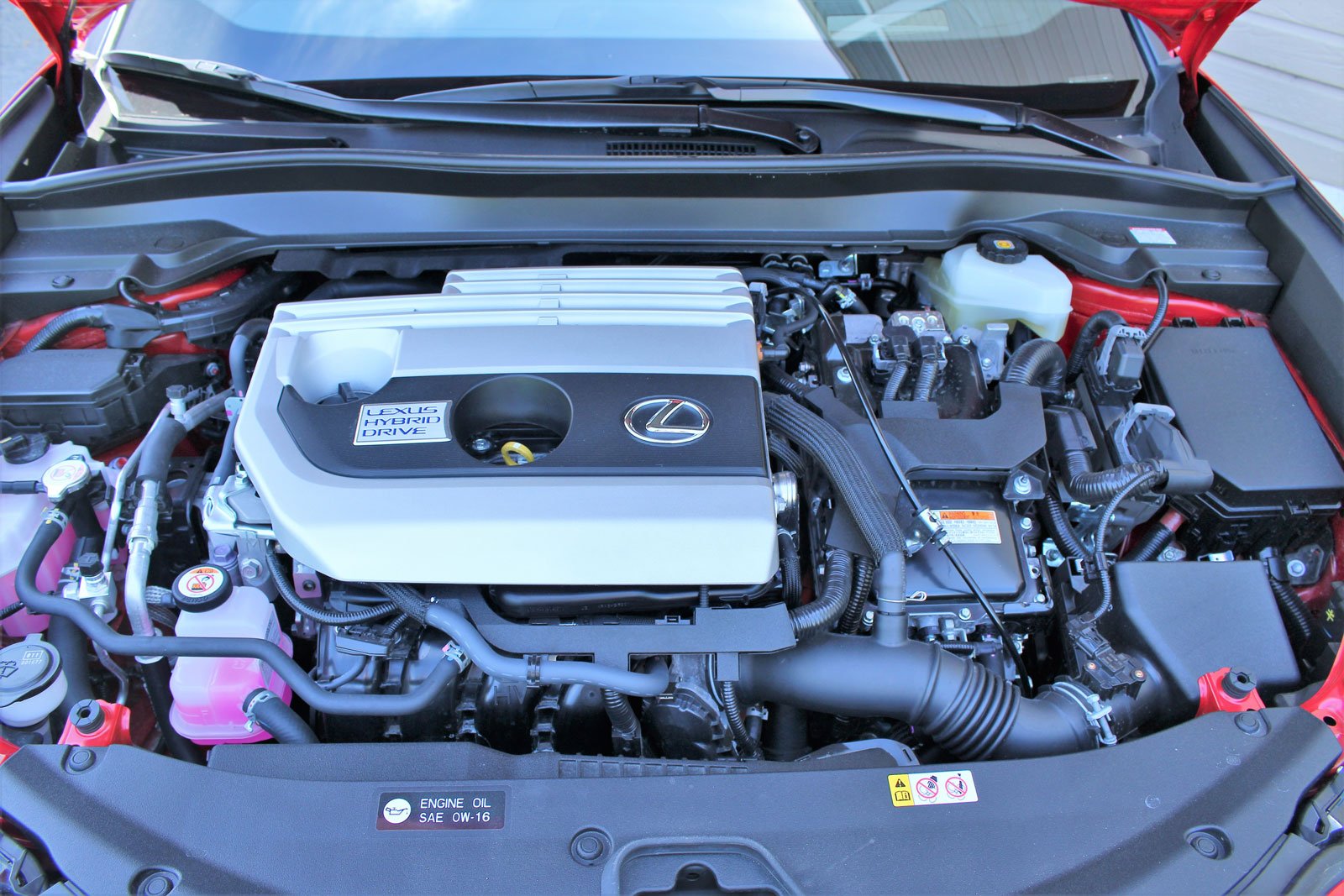 The hybrid version relies on an Atkinson-cycle 2.0L four, three electric motors—providing the all-wheel traction—and an electronically controlled automatic transmission, for a combined output of 181 horsepower. 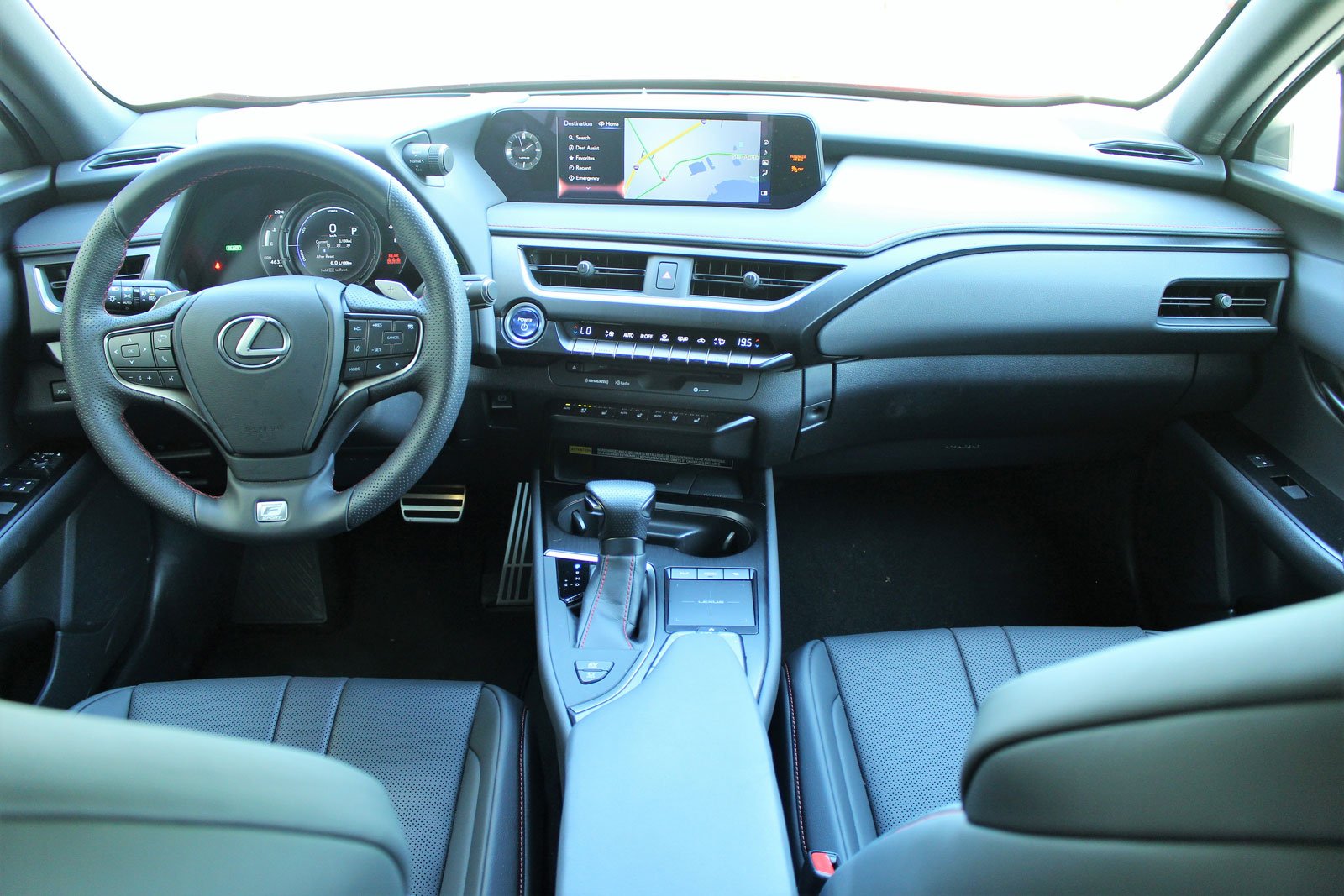 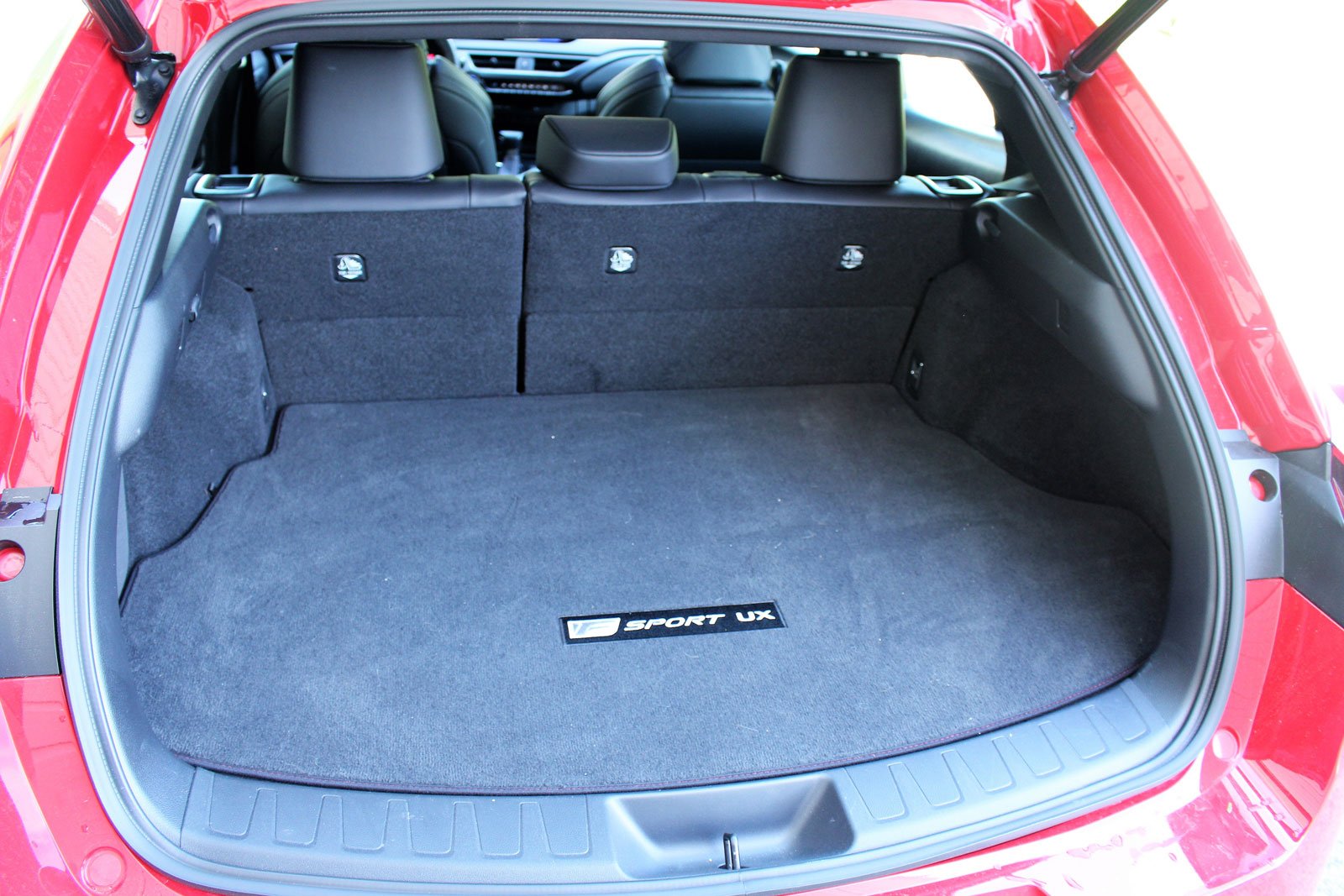 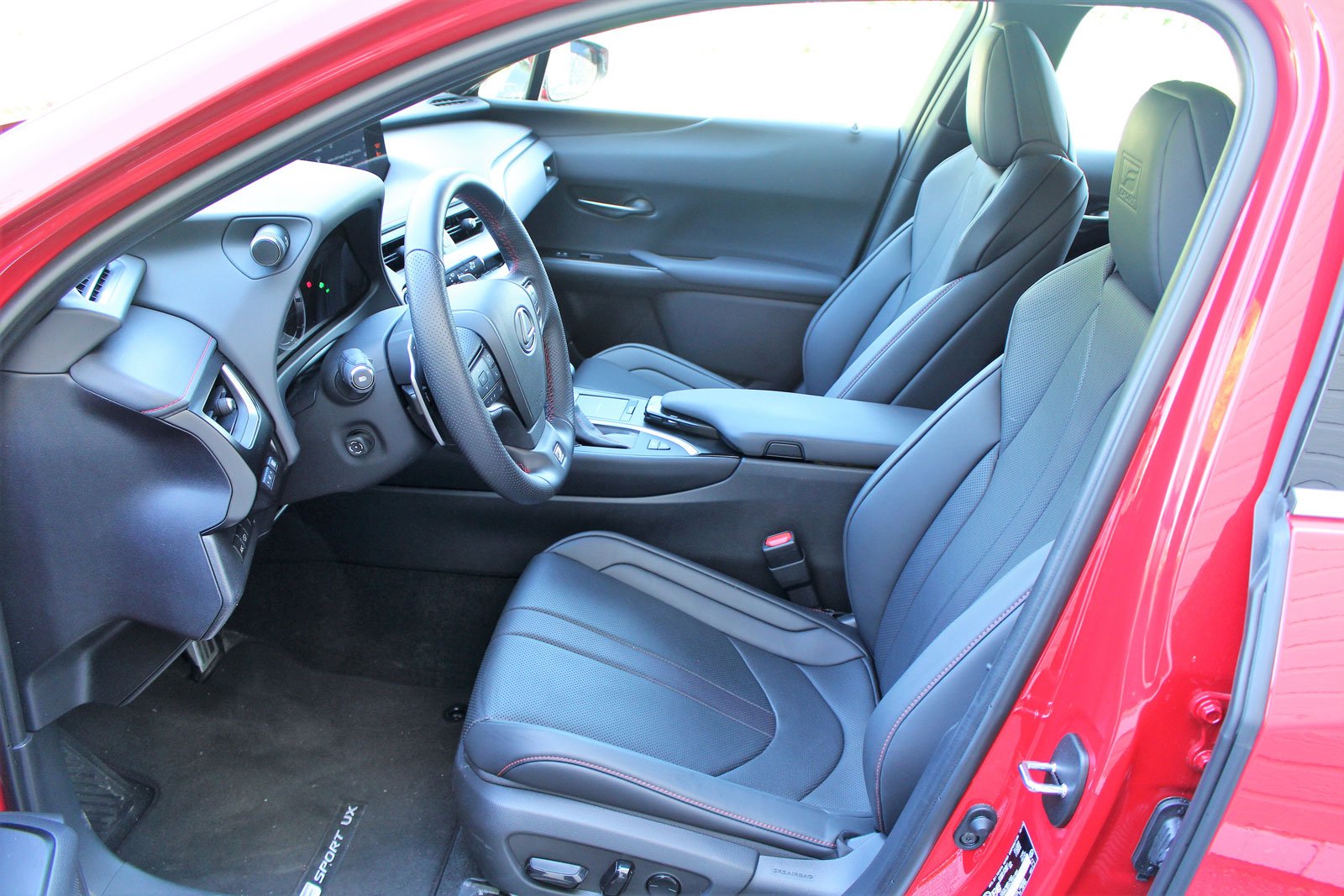 The 2020 Lexus UX is an appealing little luxury crossover, if we don’t consider it as a family-oriented vehicle, but more as a trendy, upscale car for young professionals and empty-nesters. It will be cheap to run and maintain, and comes well equipped for the asking price.

If AWD isn’t a need or a desire, an UX 200 will do the job just fine, and we strongly recommend the F SPORT package for a little visual flair inside and out. The hybrid UX 250h trades a little driving excitement for additional fuel savings as well as all-weather traction for an extra few thousand dollars, although it’s difficult to compare it to other luxury subcompacts because of its very distinct character.