Should-you-buy Should You Buy A 2020 Lincoln Aviator?

Should You Buy A 2020 Lincoln Aviator? 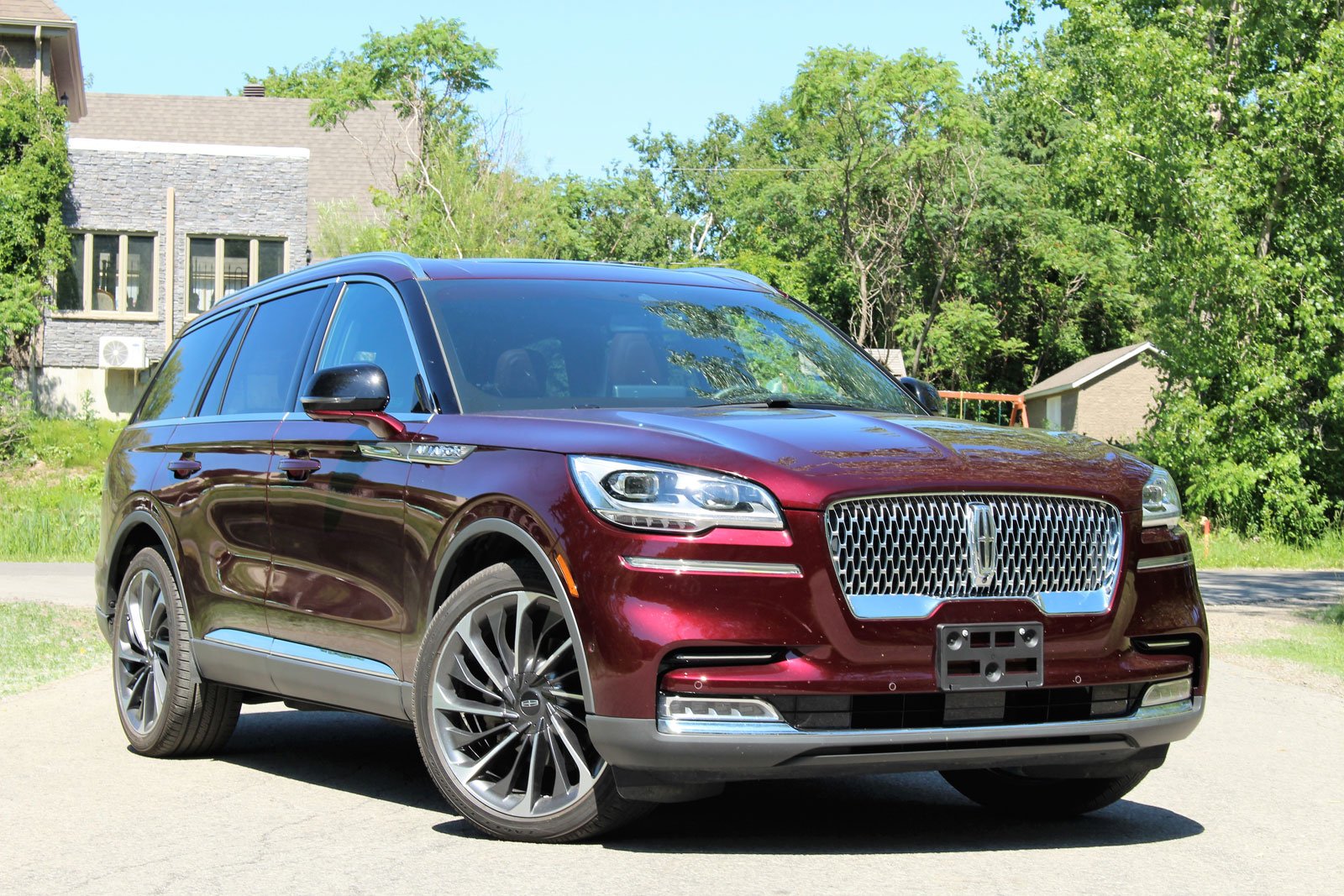 When comfort and serenity are at the top of the shopping list criteria.

Ford’s luxury brand hasn’t had it easy over the past decade or so as it tried on several occasions to build itself a new image in order to attract a younger clientele. With the new 2020 Lincoln Aviator, and by looking at the other new products in the brand’s lineup, it finally seems to have found its place in the sun.

It’s not the first time that the Aviator badge has graced a Lincoln utility vehicle. Some might remember the first generation, sold from 2003 to 2005 as a more luxurious counterpart of the Ford Explorer. The same can be said of Aviator take two, but this time, much greater efforts have been deployed to distinguish them, and the result is surprisingly good. 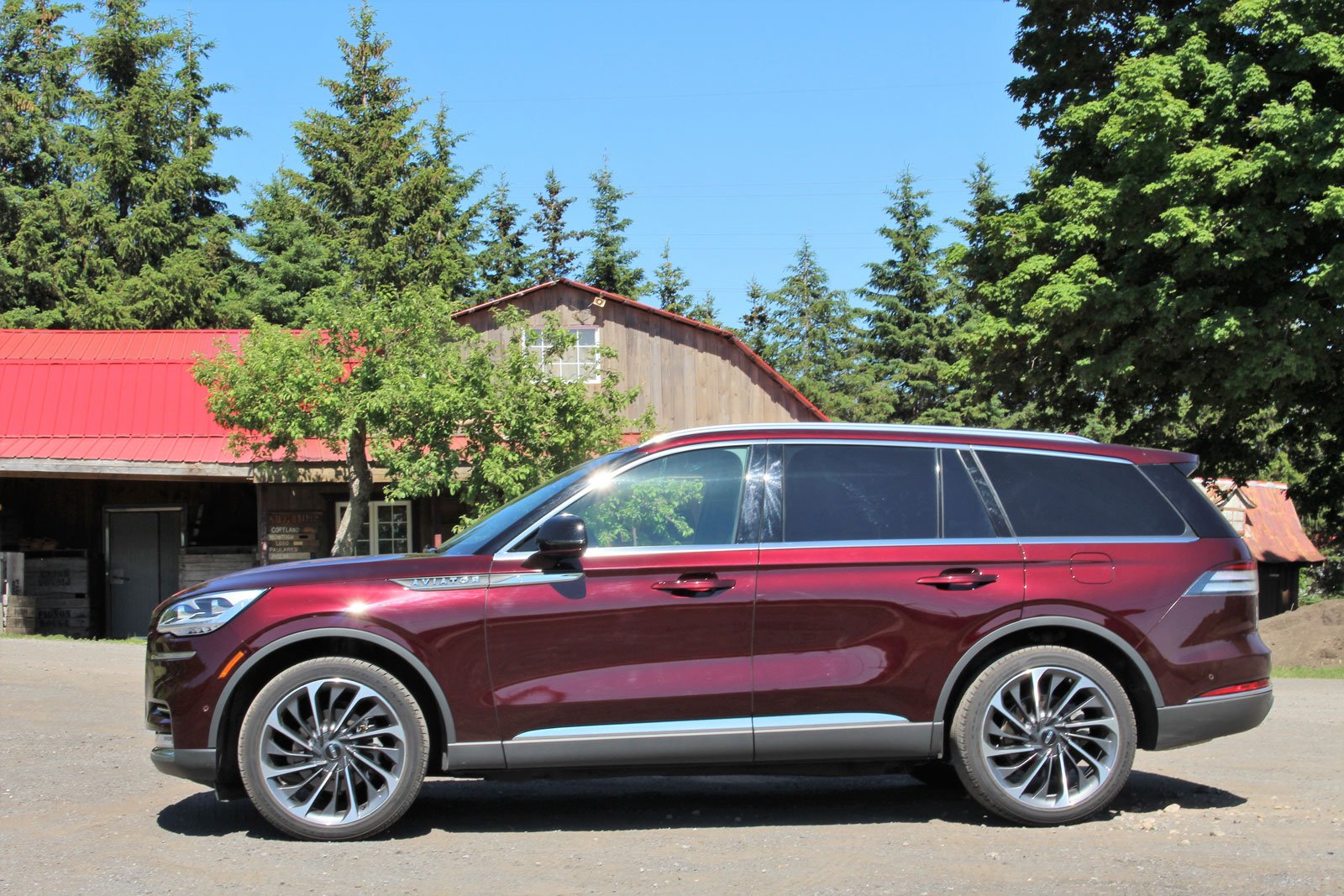 Rivalling the Cadillac XT6, the Acura MDX, the Volvo XC90, the Infiniti QX60, the Land Rover Discovery, the Lexus RXL and GX, the Genesis GV80 and the Buick Enclave, in addition to the German products like the Mercedes-Benz GLE, the Audi Q7 and the BMW X5, the Aviator is a midsize, three-row crossover that relies on supreme ride comfort and a sumptuous cockpit to stand out, but who performance can’t be denied either.

As standard, the 2020 Lincoln Aviator is equipped with a twin-turbocharged 3.0L V6 that develops 400 horsepower and 415 pound-feet of torque, matched to a 10-speed automatic transmission as well as a front-wheel drivetrain in the U.S. All-wheel drive is optional, but standard for the Canadian market. Acceleration is quite strong, despite the vehicle’s nearly 5,000-pound (about 2,200 kg) curb weight, especially with the sport drive mode activated—rather, the “Excite” mode as Lincoln calls it. 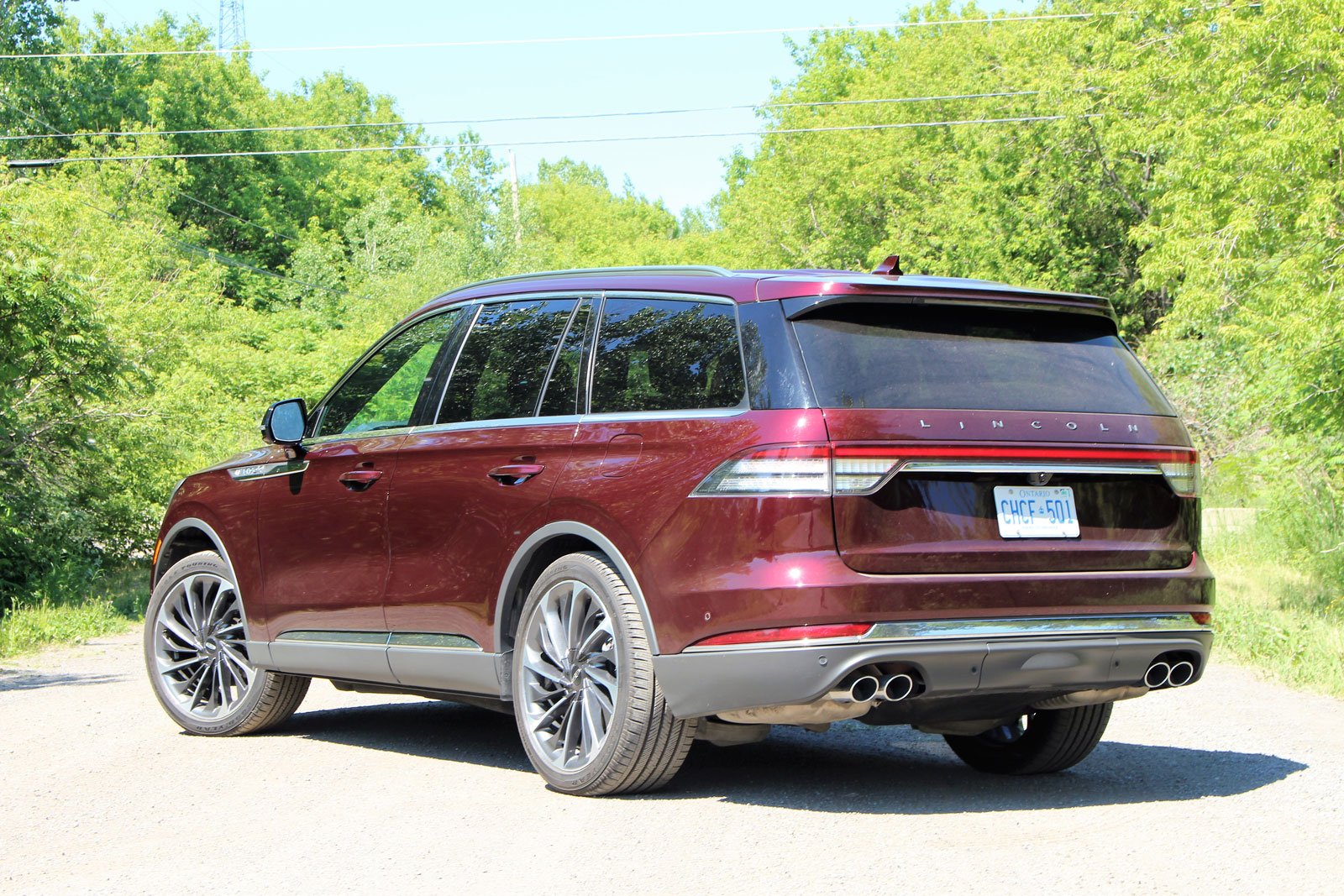 Included in the Aviator Grand Touring and U.S.-only Black Label variants is a plug-in hybrid powertrain that consists of the twin-turbo V6 and an electric motor, for a combined output of 494 horsepower and 630 pound-feet. The extra muscle is taxed by the additional weight (almost 5,700 pounds or 2,575 kg) of the PHEV system and battery pack, and owners get an estimated EV driving range of 21 miles or 34 kilometres, which is neither great not terrible. Actually, the rare PHEV competitors—BMW, Mercedes-Benz and Volvo—can’t do better in this regard. 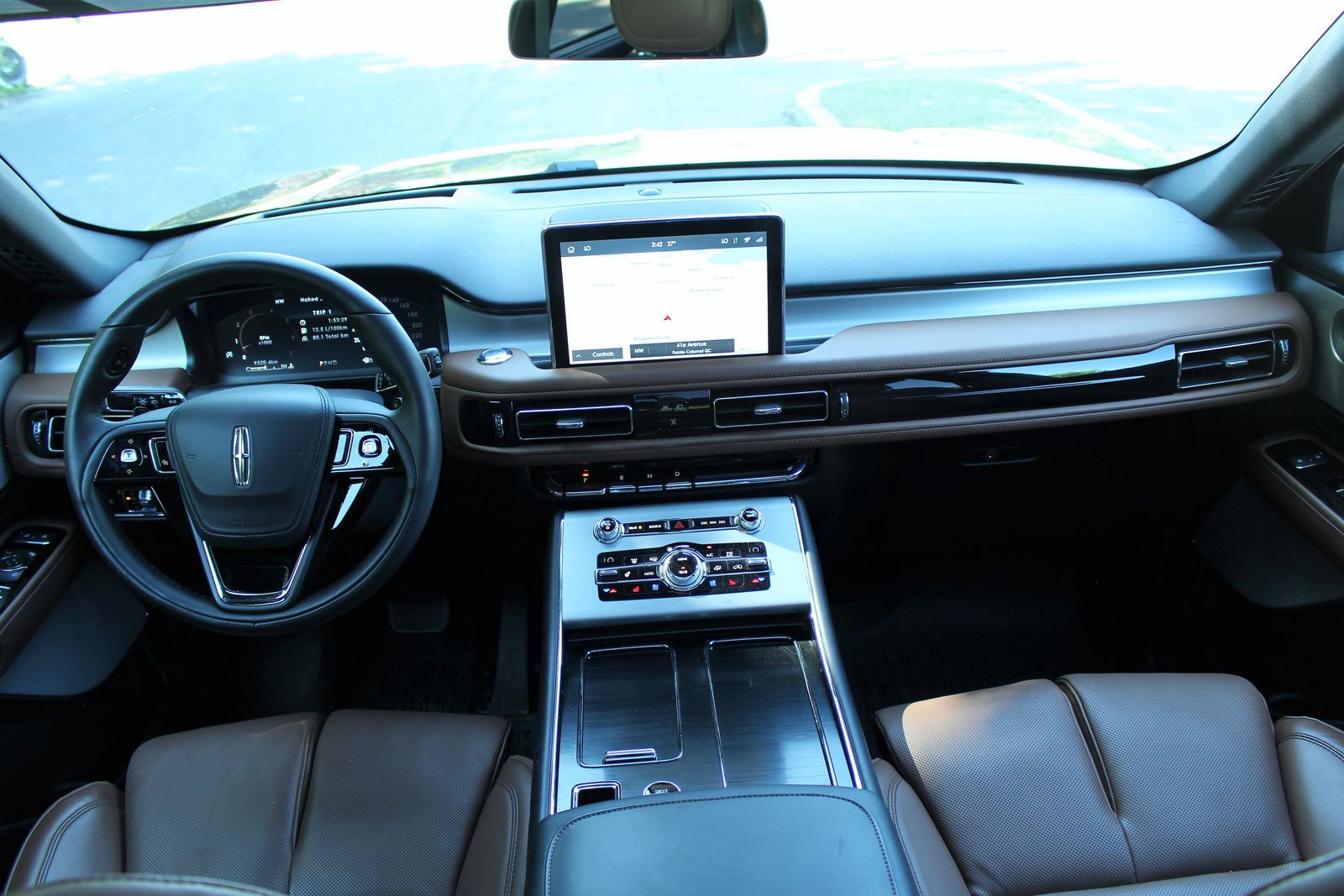 Why You Should Buy A 2020 Lincoln Aviator 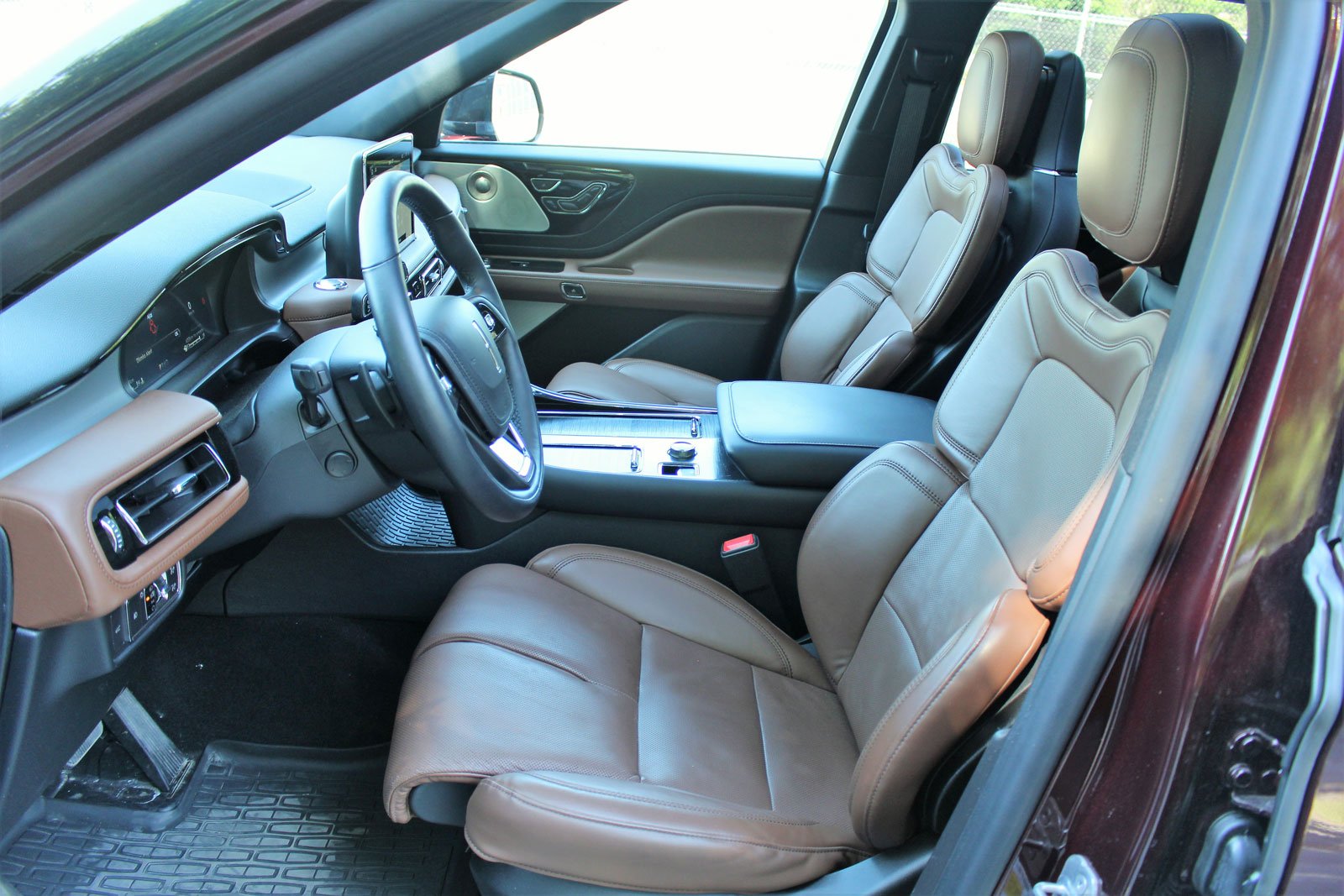 Why You Shouldn’t Buy A 2020 Lincoln Aviator 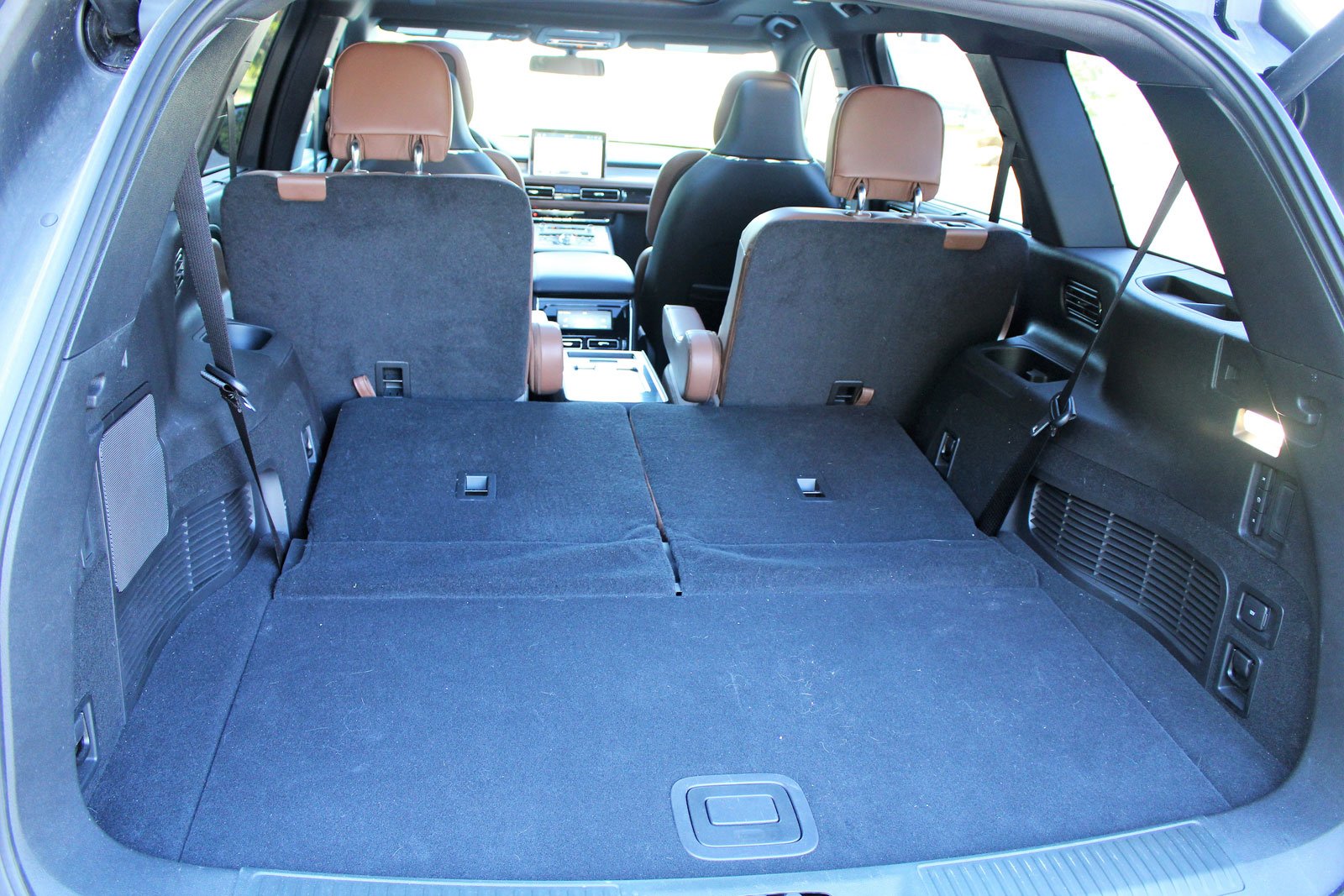 The 2020 Lincoln Aviator scores when many other midsize luxury crossovers fail to impress, and that’s in absolute comfort and ride quality. Very few vehicles are as peaceful inside as the Aviator is, and it’s got a classic, elegant design that won’t draw crowds at the gas station, but won’t go out of style either.

On the other hand, it’s a true American utility vehicle with all its qualities, but shortcomings, too. It’s big and heavy, fuel economy could be better, and so could its reputation for reliability. If three rows of seats aren’t necessary, the Lincoln Nautilus offers many of the Aviator’s virtues at a lower price point. Still, the latter fits right in with the Lincoln brand’s newfound image.

The next generation of the GT-R could get a hybrid powertrain, depending on market needs. This model will use an entirely new platform,...
Read more
Previous articleHyundai And Kia To Pay $210 Million Auto Safety Civil Penalty
Next article2020 Porsche 911 Carrera S Manual Review: This Is The Way To Go