Should-you-buy Should You Buy a 2020 MINI Countryman?

Should You Buy a 2020 MINI Countryman? 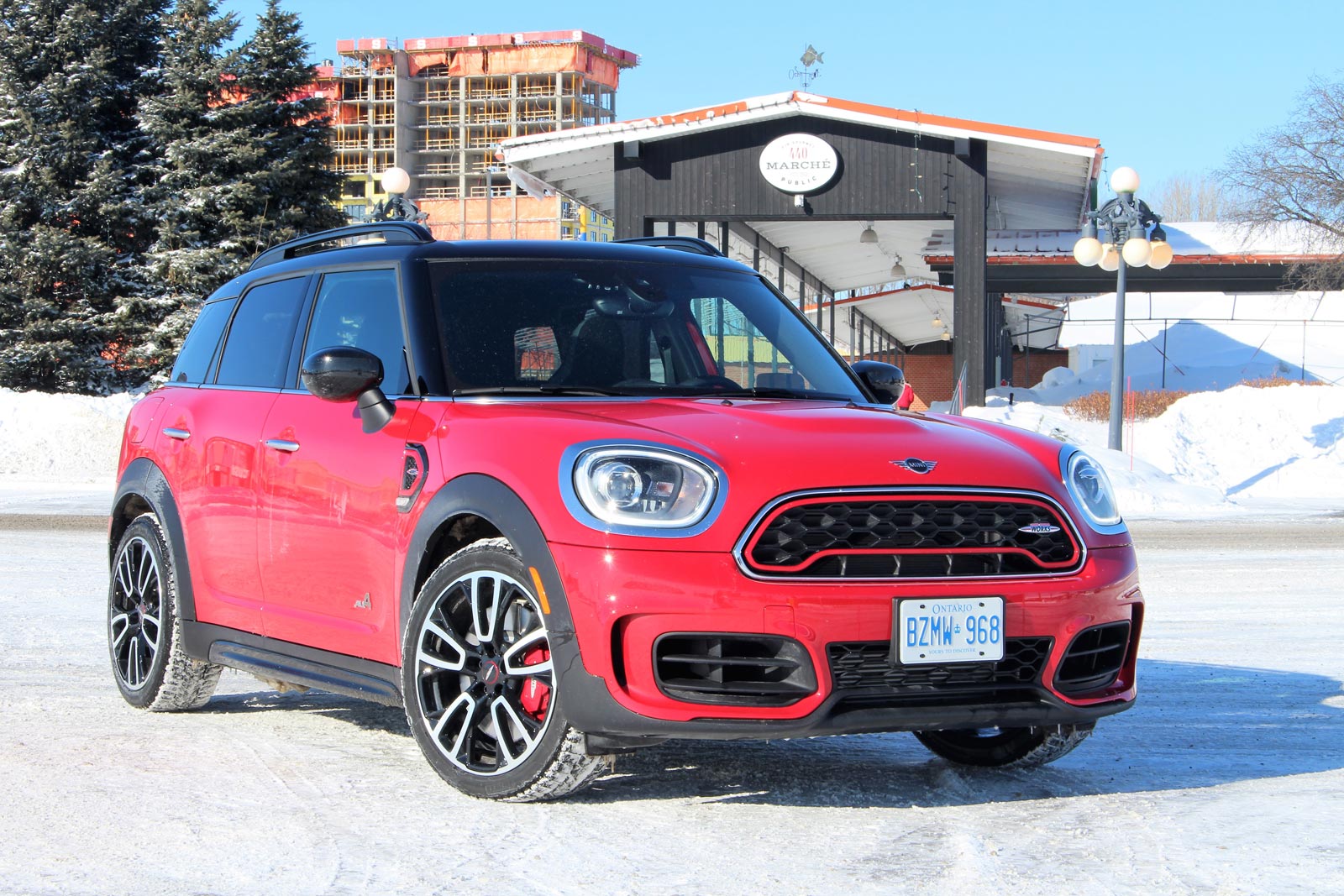 For those who want something different.

In a sea of bland, unexciting cars and crossovers, it’s nice to see that there are still brands out there that cater to those who want something different. The 2020 MINI Countryman is the perfect example of a unique and anything-but-boring crossover vehicle.

With a base price of $31,690 before freight and delivery charges, it positions itself as a premium model over the Nissan Qashqai, Mazda CX-30, Chevrolet Trailblazer, Subaru Crosstrek, Mitsubishi RVR, Hyundai Kona and other subcompact crossovers, while being more affordable than luxury-brand models such as the Audi Q3, the BMW X1, the Mercedes-Benz GLA, the Cadillac XT4 and the Volvo XC40. 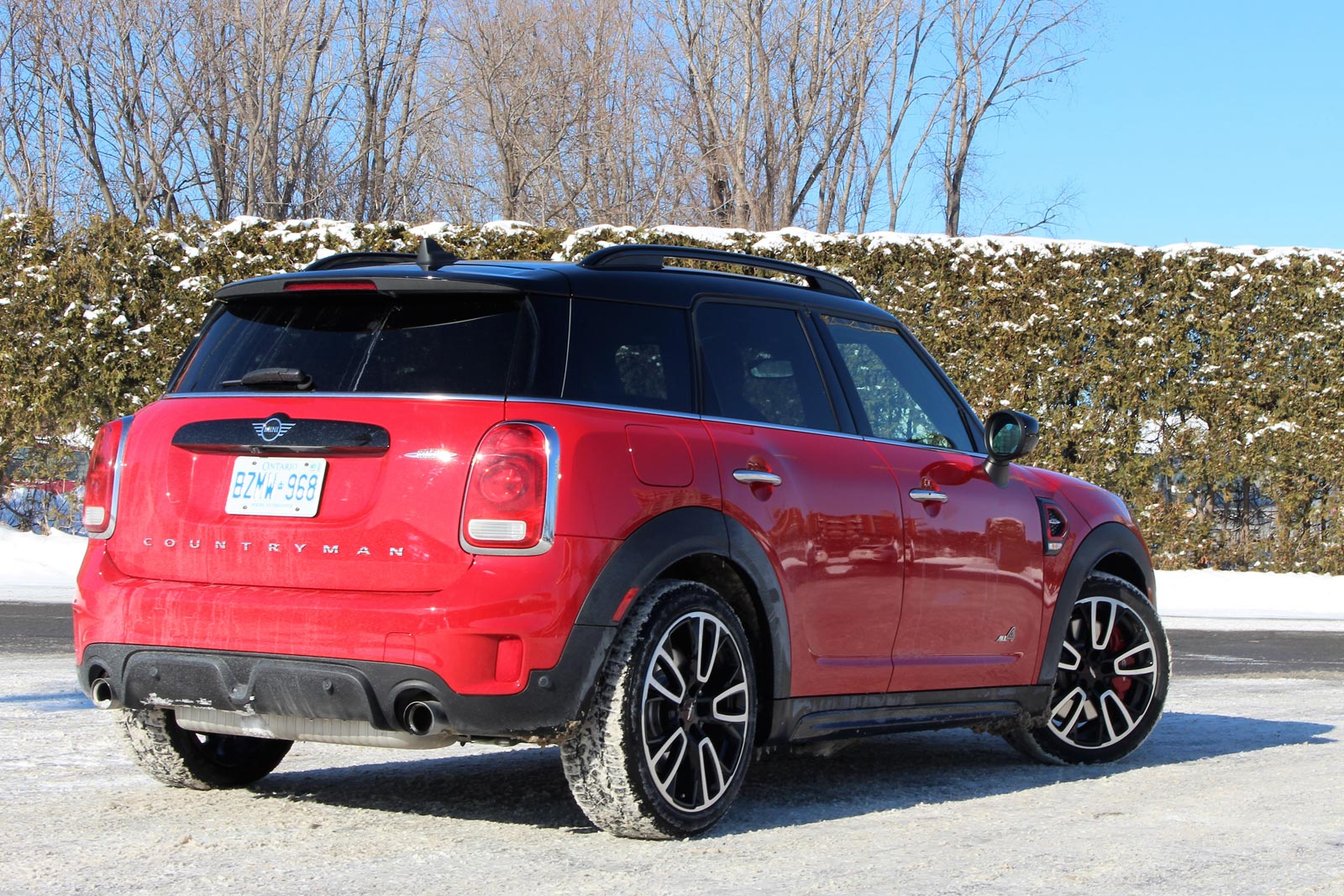 This second-generation model has been around since the 2017 model year, and for 2020, it receives a few updates to keep it fresh. The biggest news is the revised MINI John Cooper Works Countryman edition, which gets a new turbocharged, 2.0-litre four-cylinder engine that develops 301 horsepower—up from 228—and 331 pound-feet of torque—up from 258. According to the brand, the JCW can now blast from 0 to 100 km/h in 5.1 seconds, making it 1.5 seconds quicker than previous model years.

The John Cooper Works edition also benefits from upgraded brakes, new chassis and engine mounts as well as a new engine cooling system to cope with the extra cavalry under the hood. The ALL4 all-wheel drive system has also been revised for greater robustness, and as before, sends power to the front wheels under normal driving conditions. When wheel slippage occurs, engine torque is sent to the rear wheels.

Other changes to the 2020 MINI Countryman include LED fog lamps and LED headlights for the Cooper S Countryman, revisions to the various option packages and the deletion of the manual transmission across the board—although the stick is scheduled to return for the 2021 model year in select trim levels. 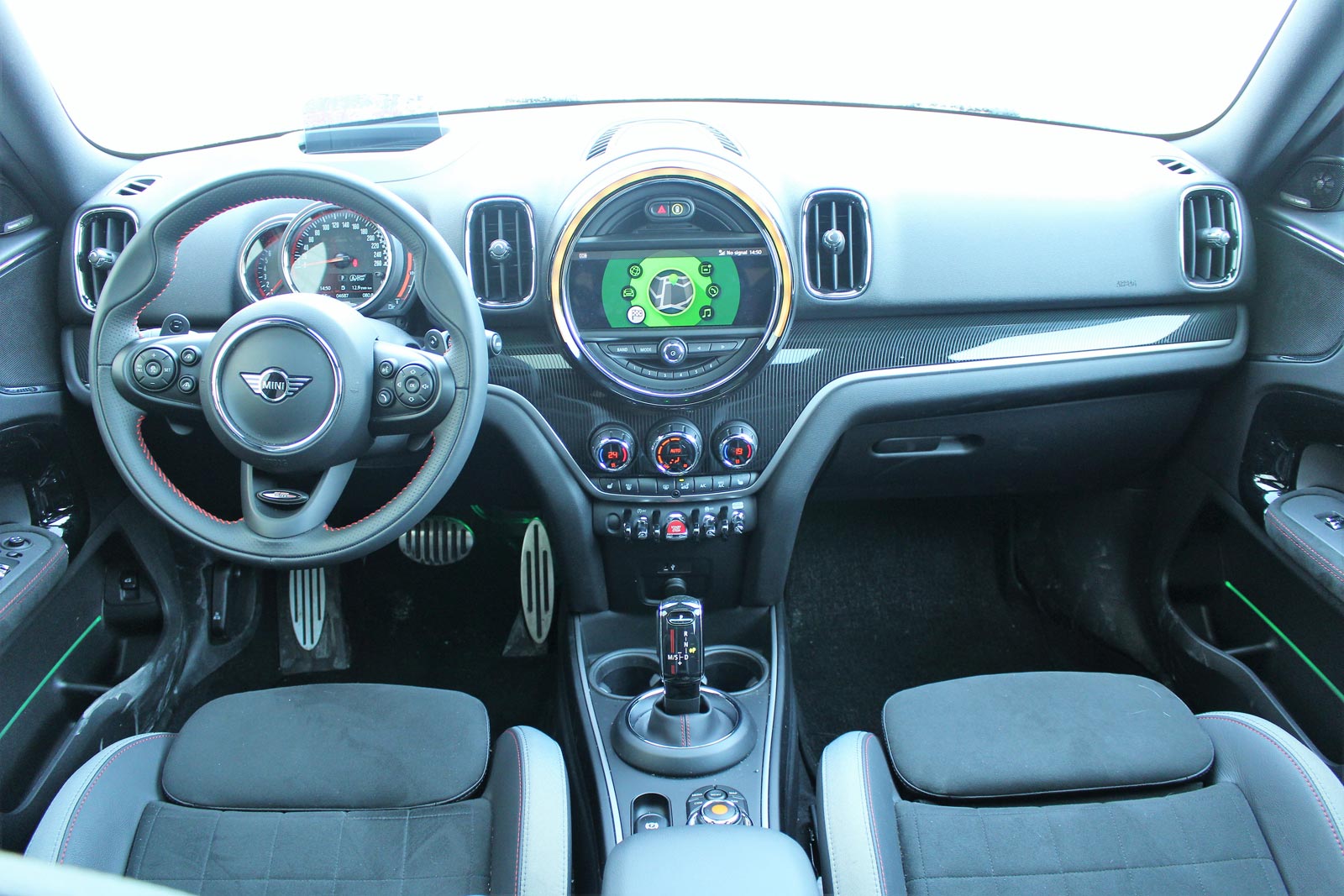 The base Cooper Countryman gets a turbocharged, 1.5-litre three-cylinder engine that develops 134 horsepower and 162 pound-feet of torque, while the Cooper S Countryman benefits from a turbo 2.0-litre four, good for 189 hp and 207 lb.-ft. Aside from these two tamer variants and the fire-breathing JCW, there’s also the Cooper SE Countryman plug-in hybrid, whose powertrain consists of the 1.5L three-cylinder engine, an electric motor and a six-speed automatic, for a combined output of 224 hp.

Why You Should Buy a 2020 MINI Countryman 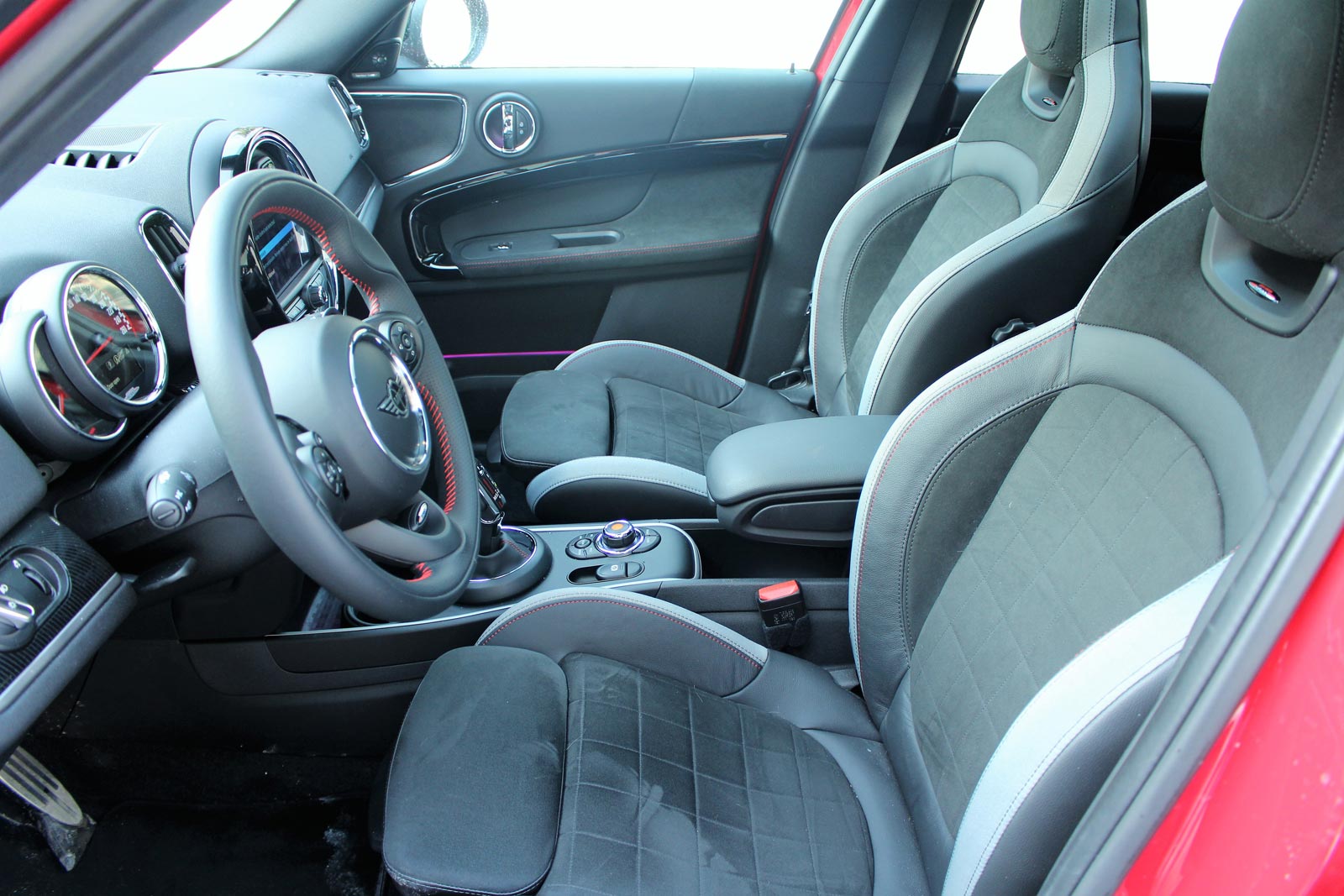 Why You Shouldn’t Buy a 2020 MINI Countryman 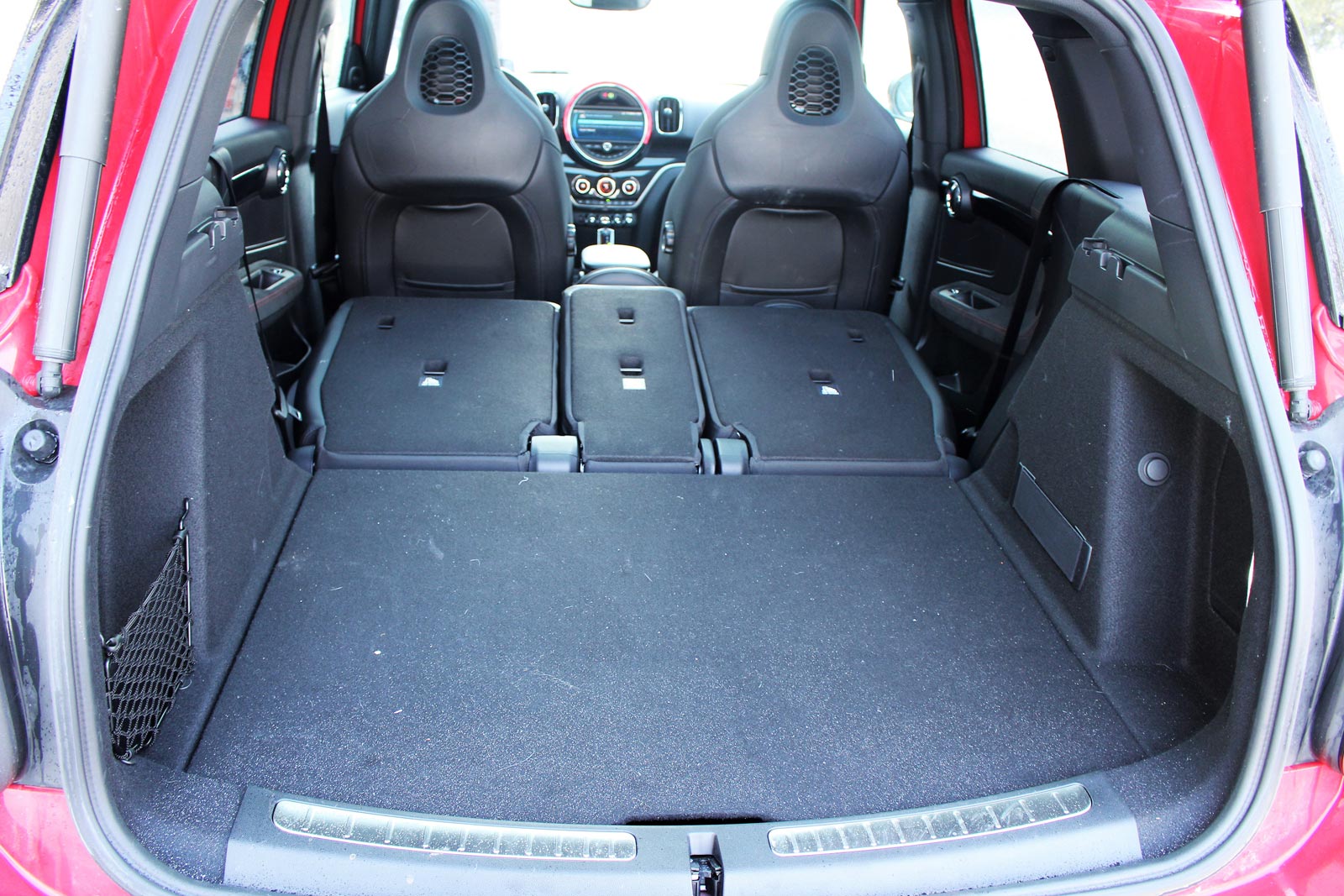 The 2020 MINI Countryman is an attractive little crossover vehicle in addition to being fun to drive and practical. It’s definitely something different on the market, and an interesting choice for those who try to avoid bland, boring vehicles that seem to have become the norm these days.

However, the Countryman isn’t the cheapest crossover to maintain over the long run, and it’s best to choose the Cooper or Cooper S variants for their affordable price tags. In addition, one must not be too concerned with advanced safety features, because MINIs don’t have many of them.

Saleen is on the cusp of launching new products. The next step is funding. The tuner filed with the Securities and Exchange Commission for...
Read more
Previous articleCadillac Is Teasing Us All With The Possibility Of A CT5-V Wagon
Next article2021 Genesis G80 vs 2020 BMW 5 Series Spec Comparison