Should-you-buy Should You Buy a 2020 Mitsubishi Eclipse Cross?

Should You Buy a 2020 Mitsubishi Eclipse Cross? 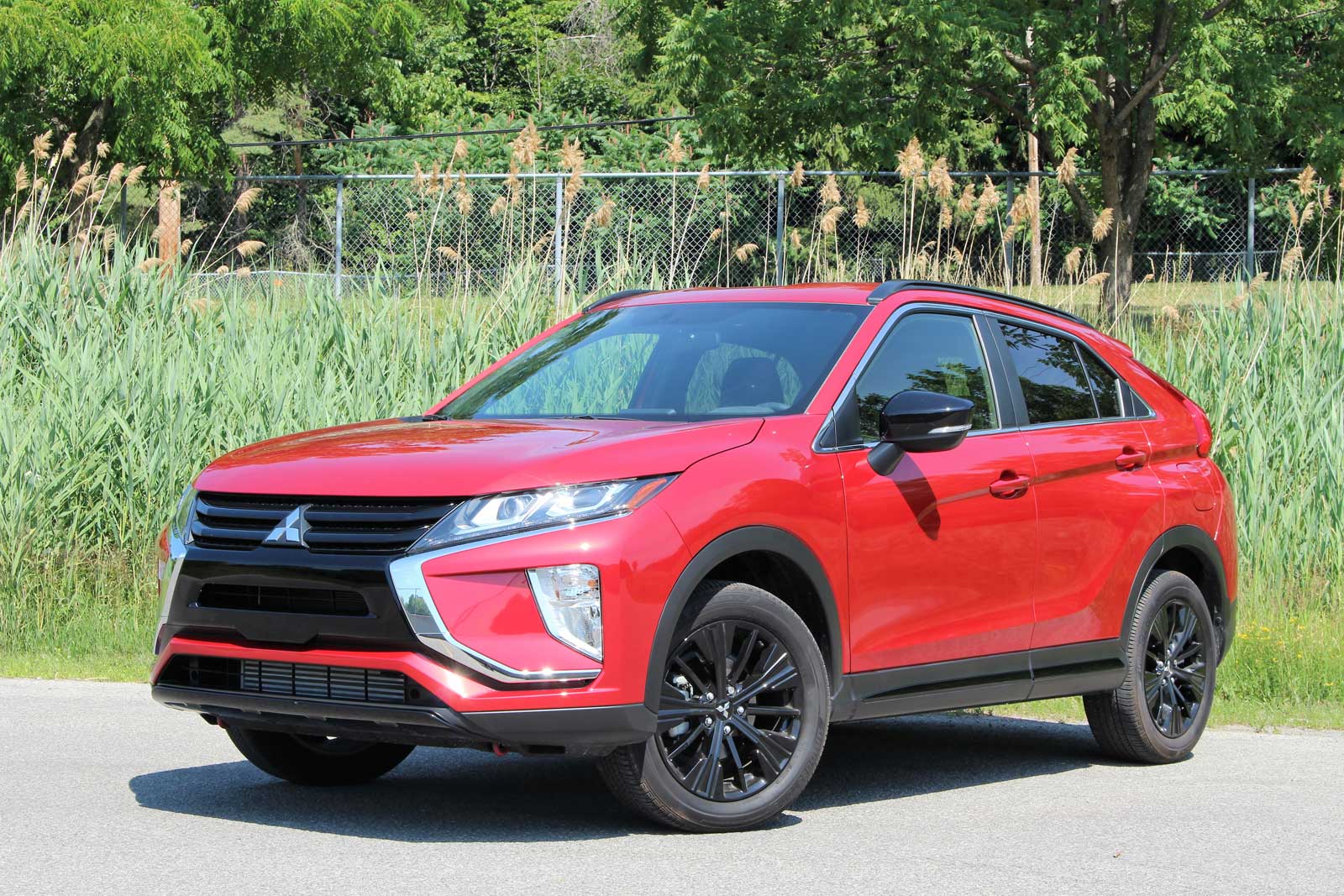 Something different in the compact crossover segment.

The 2020 Mitsubishi Eclipse Cross is somewhat of an oddity in the compact crossover category. That’s if buyers consider this four-door coupe utility vehicle a compact, because its stubby size might suggest it belongs in the subcompact segment. However, its price point confirms its position in the slightly bigger—but just as competitive—category.

Riding on the same platform as the Mitsubishi Outlander and the Mitsubishi RVR, the Eclipse Cross also shares an identical wheelbase. Said platform is no spring chicken, and it will show its age in certain driving situations. 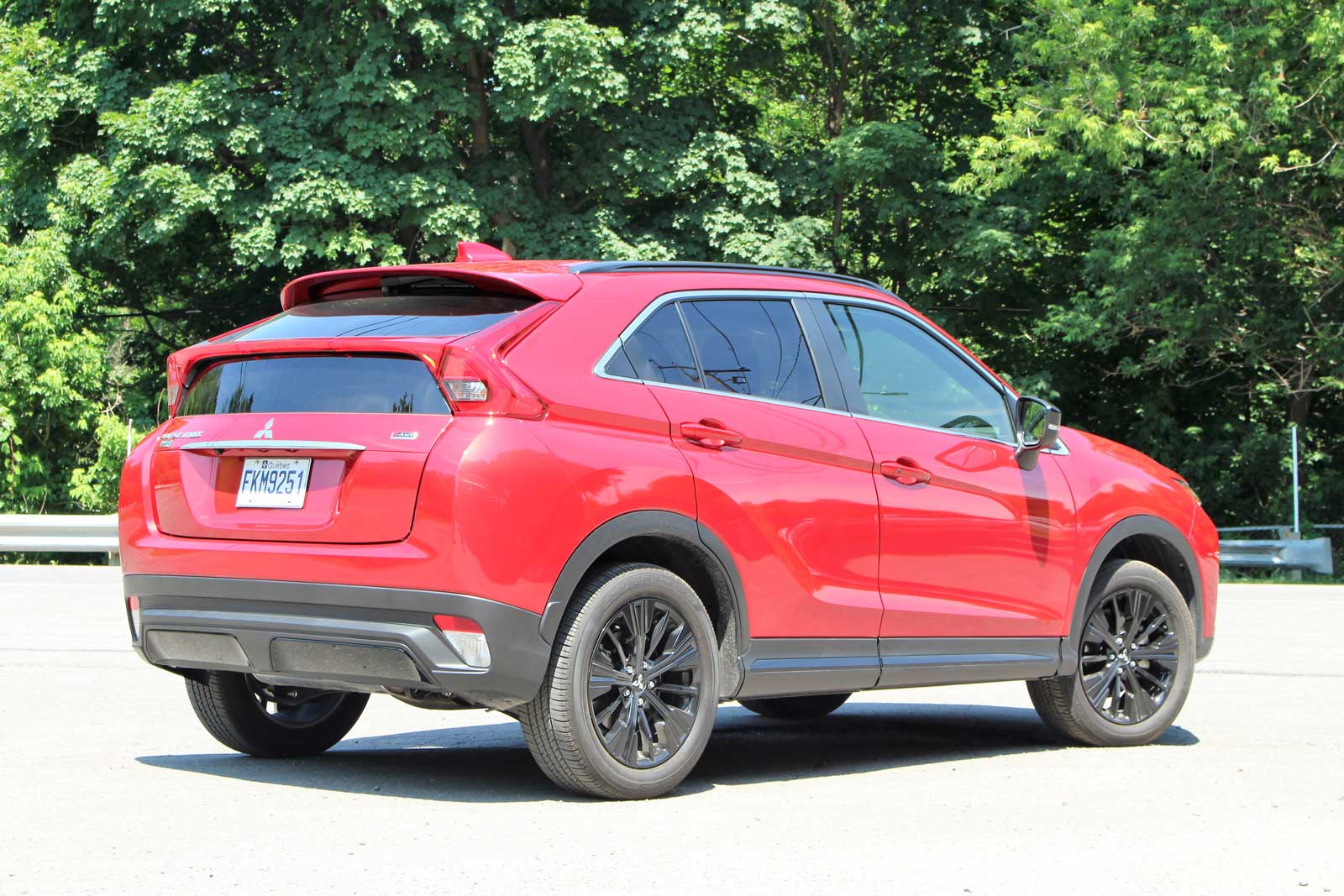 Under the hood, we find a turbocharged, 1.5L four-cylinder engine that isn’t shared with any other Mitsubishi product in North America. It develops 152 horsepower and 184 pound-feet of torque, which seems decent on paper until we compare it similar-displacement mills found in its competitors. Namely, the Honda CR-V (192 horsepower), the Ford Escape (181 hp) as well as the Chevrolet Equinox and GMC Terrain (179 hp).

Fuel economy isn’t all that impressive either. With the all-wheel drivetrain that’s optional in the United States and standard in Canada, the 2020 Mitsubishi Eclipse Cross boasts city/highway/combined ratings of 25/28/26 U.S. mpg, or 9.6/8.9/9.3 L/100 km in Canada. 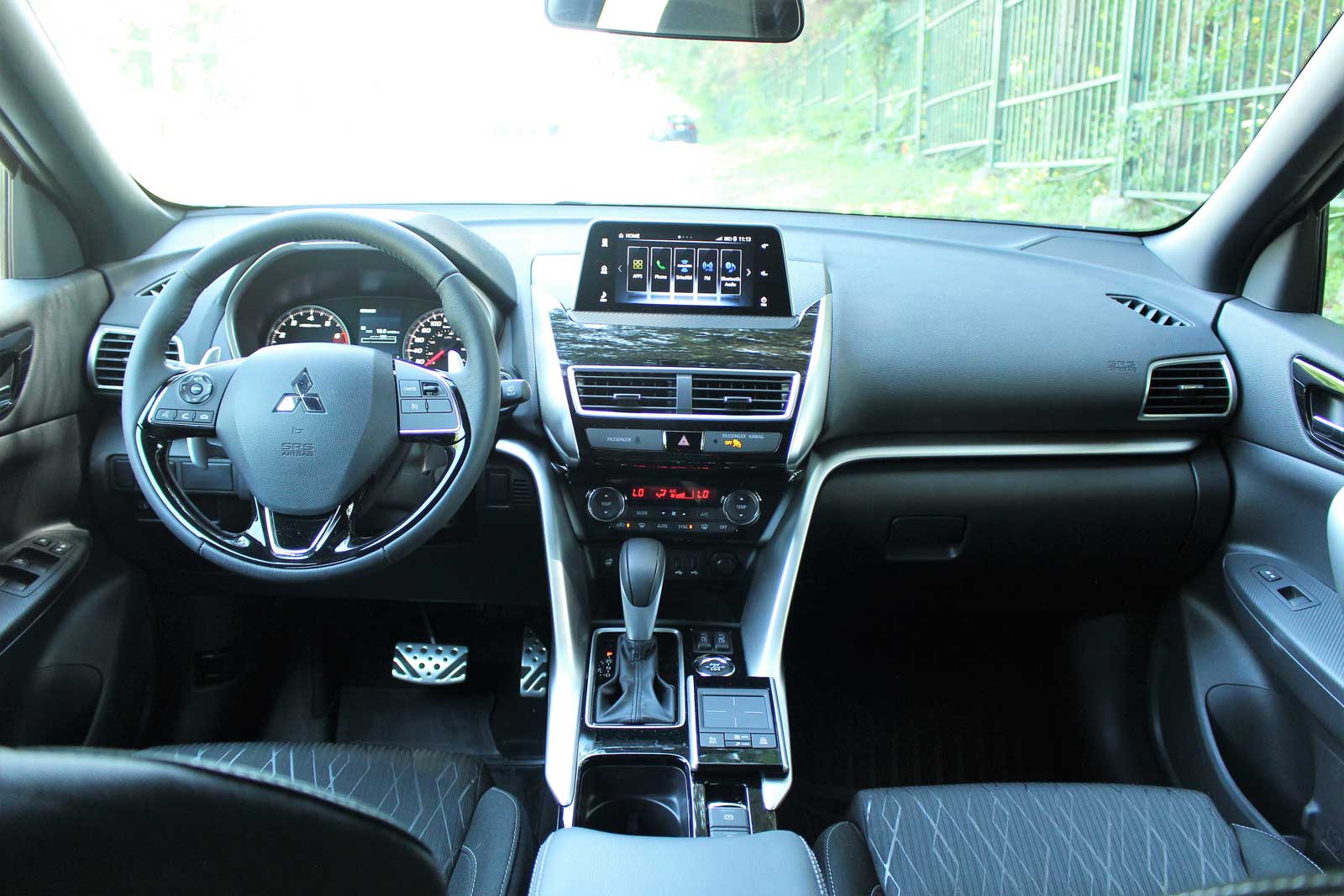 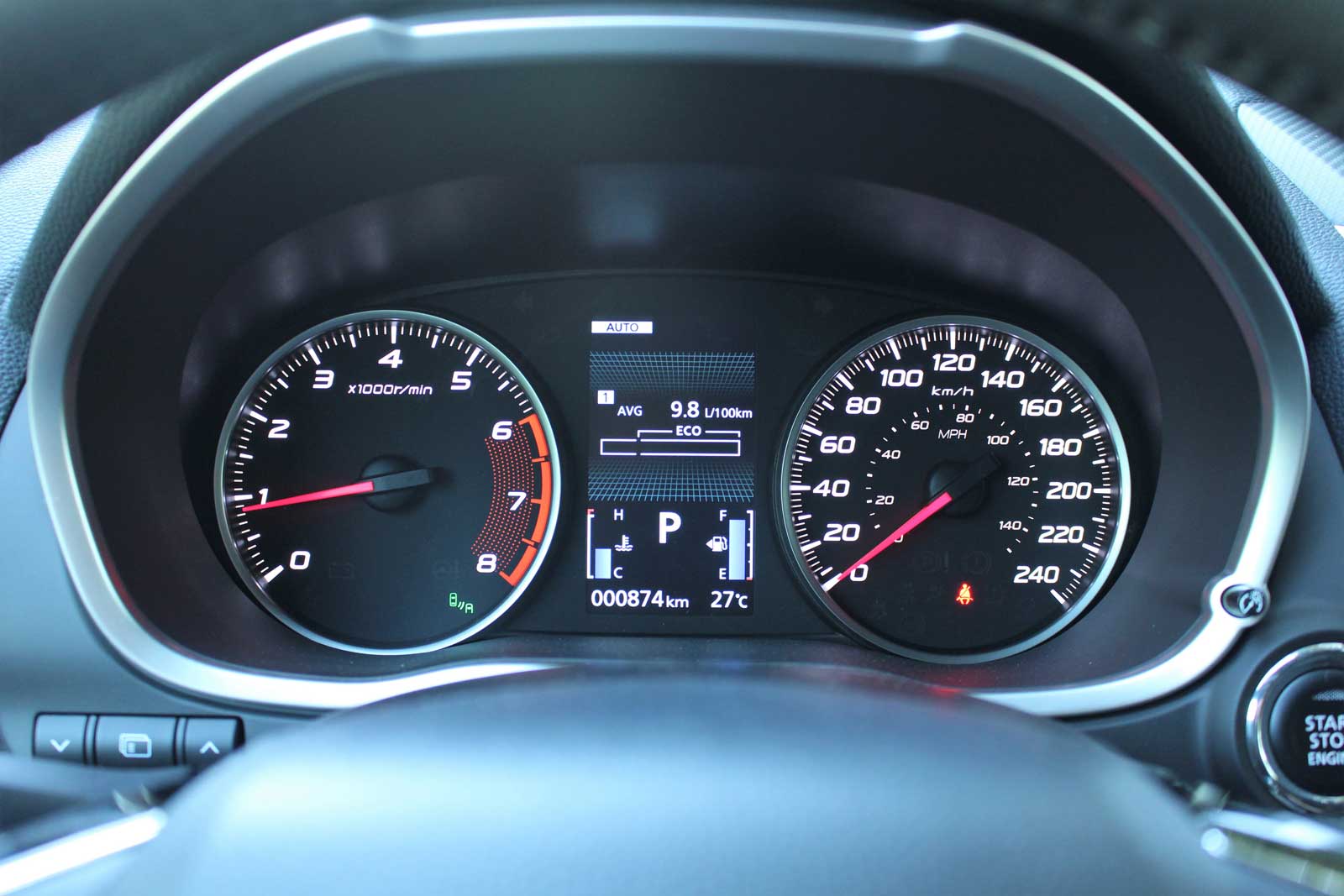 Why You Should Buy a 2020 Mitsubishi Eclipse Cross 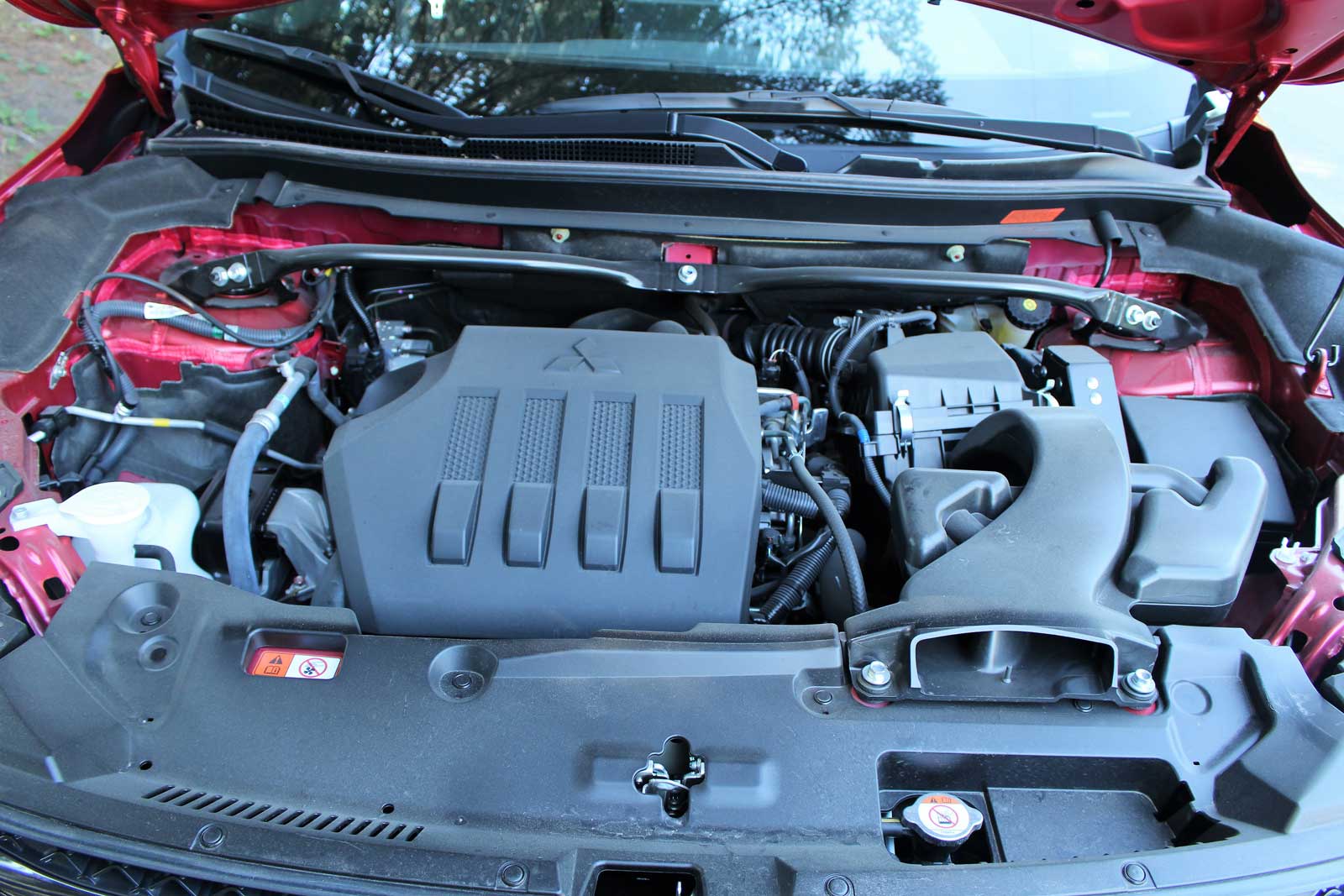 Why You Shouldn’t Buy a 2020 Mitsubishi Eclipse Cross 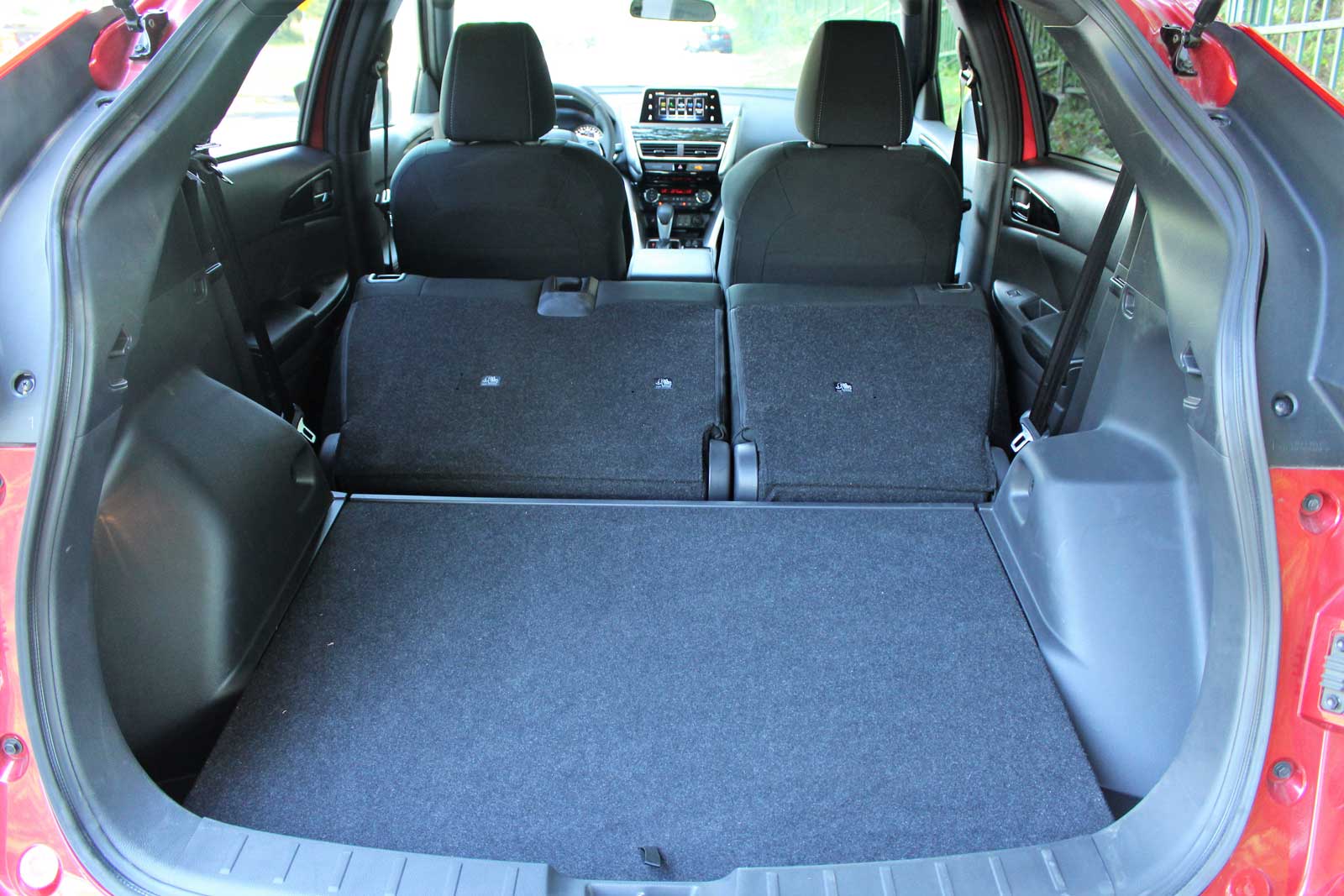 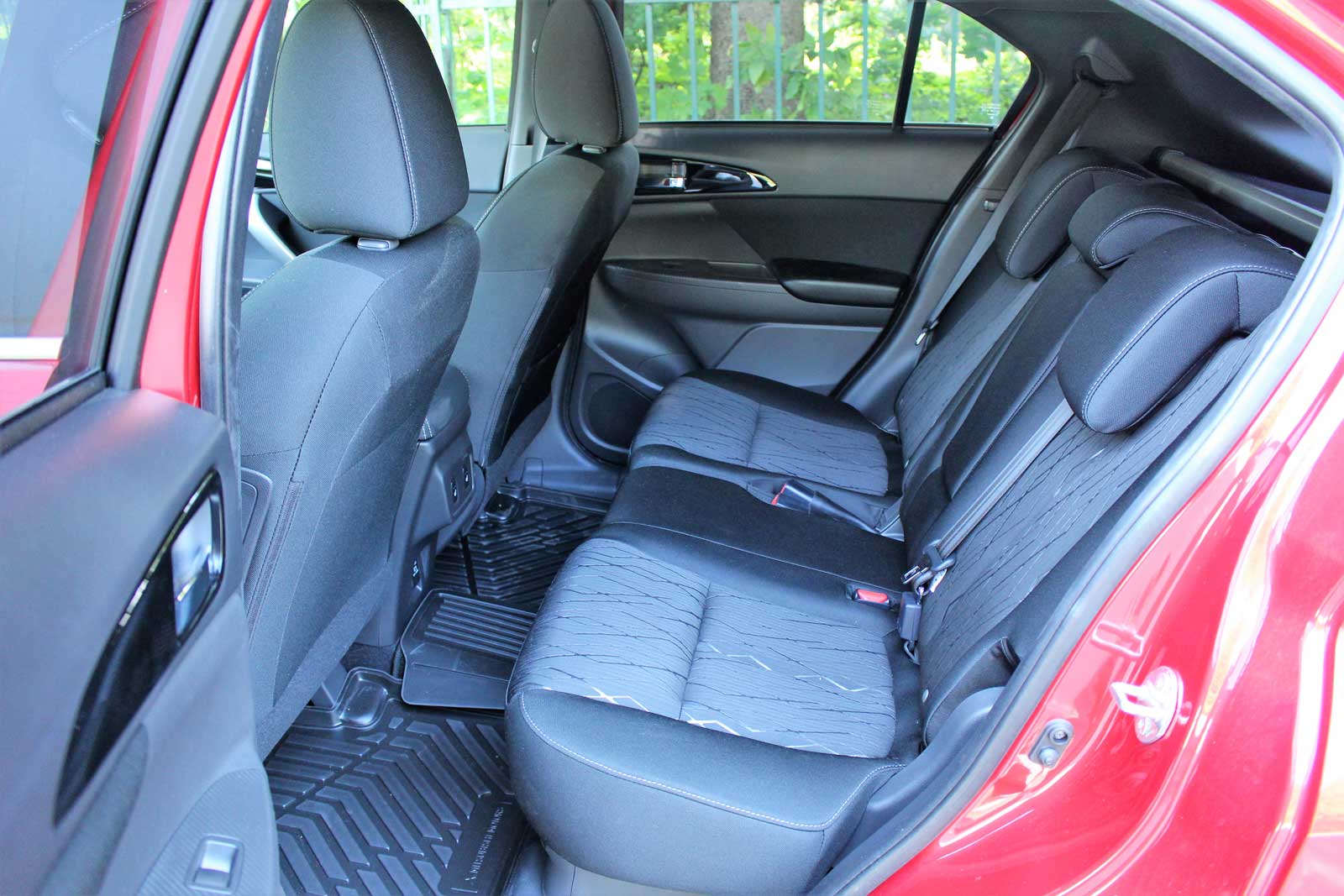 The 2020 Mitsubishi Eclipse Cross sets itself apart for its shape, styling and sporty looks. However, it’s not all that sporty as far as performance and handling go, but crossover shoppers who want that kind of stuff should probably look into a car instead.

The Eclipse Cross isn’t the most equipped or the most spacious in its category, but it feels like a well-built product, with good interior fit and finish, and its relatively simple mechanical components should prove reliable for many years.

If only it was a little more powerful, a little more efficient and a little more comfortable on the road, it would be a much more convincing utility vehicle. However, we can’t criticize Mitsubishi for trying something different.