Should-you-buy Should You Buy a 2020 Toyota 4Runner? 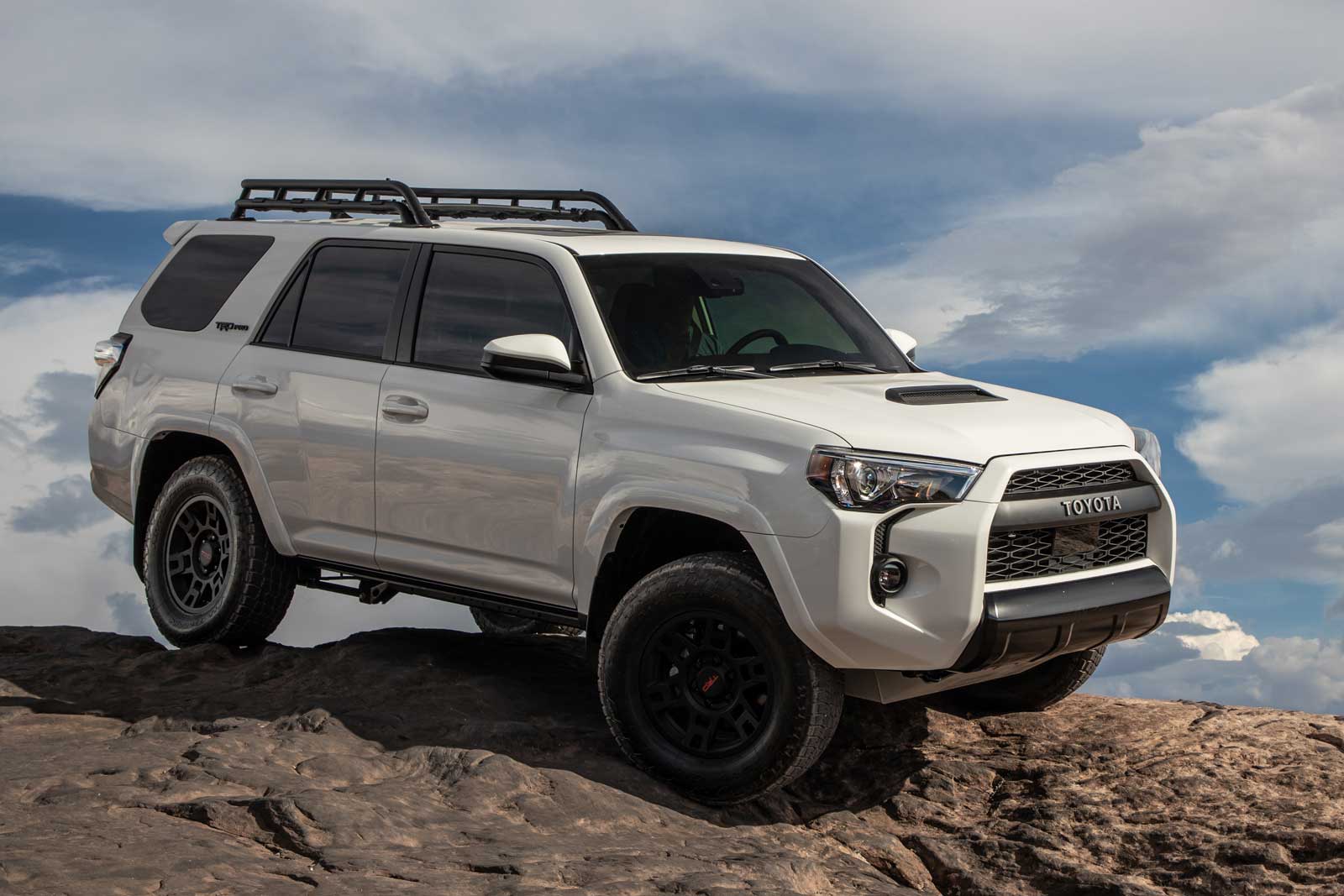 An oldie, but a goodie.

The 2020 Toyota 4Runner is no spring chicken. The current generation of this off-road SUV was introduced on our market for the 2010 model year. Eleven years without any major changes is a long time in the automotive industry, where manufacturers spend billions of dollars to develop innovative and cutting-edge technologies to seduce customers. 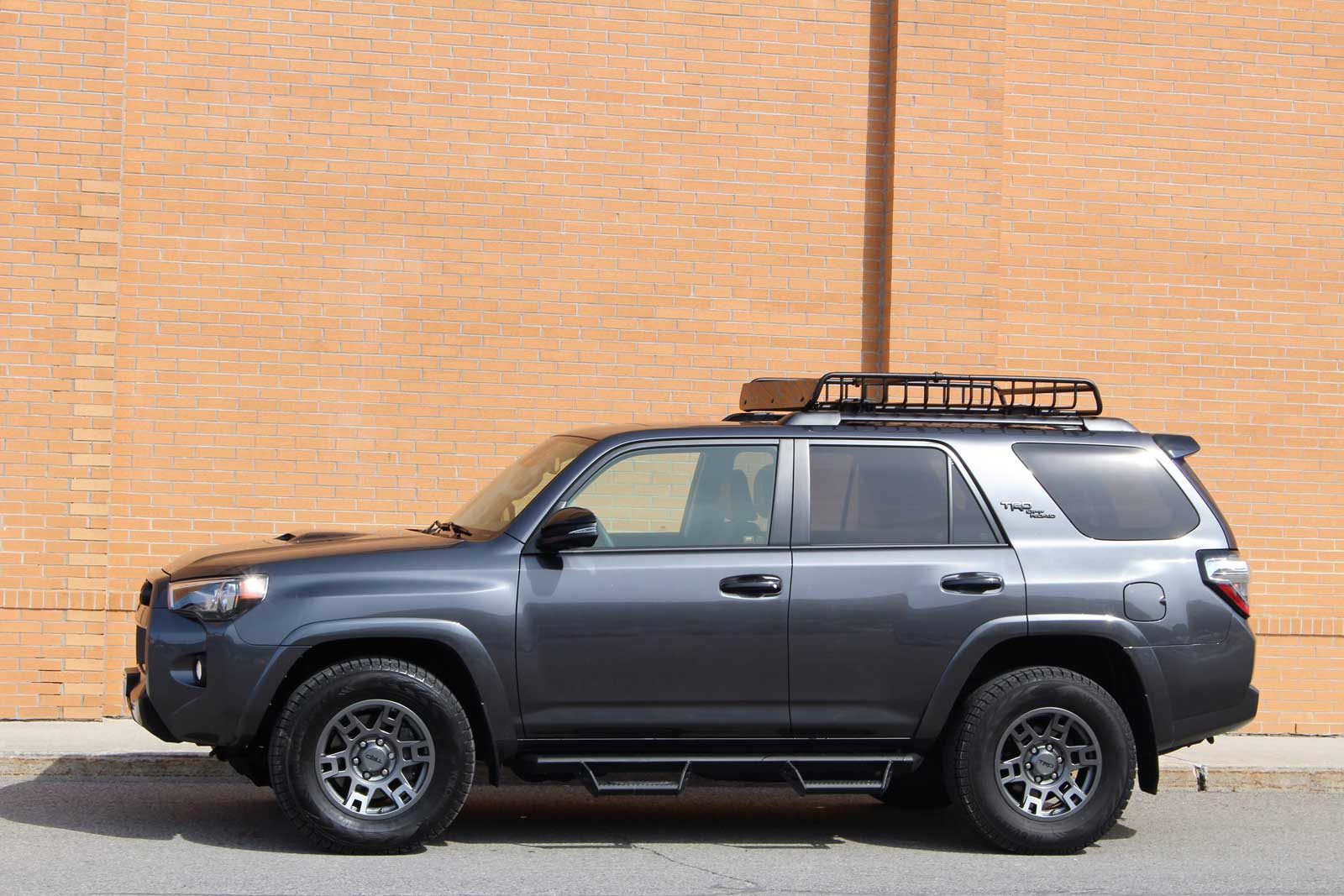 As such, the archaic 4Runner should be struggling on the sales charts and lag behind more modern competitors. However, it’s gaining popularity year after year—excluding the 2020 calendar year for reasons we all know. It even seems to be serving as a design and attitude inspiration for other models such as the Toyota RAV4, which is now available in Trail and TRD Off-Road variants. Yes, rugged-appearance utility vehicles are trending right now, something the 4Runner has been all along.

In the United States, the 2020 Toyota 4Runner is available in SR5 and SR5 Premium trim levels—all of which can be configured with a 2WD or a part-time 4WD setup. The latter is standard on TRD Off-Road, TRD Off-Road Premium, Venture Special Edition and TRD Pro, while the Limited and Nightshade Special Edition grades can be specified in 2WD and full-time 4WD guise. Meanwhile in Canada, the 4Runner is offered in base, TRD Off-Road, Limited 7 Passenger, Venture, Nightshade 7 Passenger and TRD Pro, with the same drivetrain configurations as in the U.S. 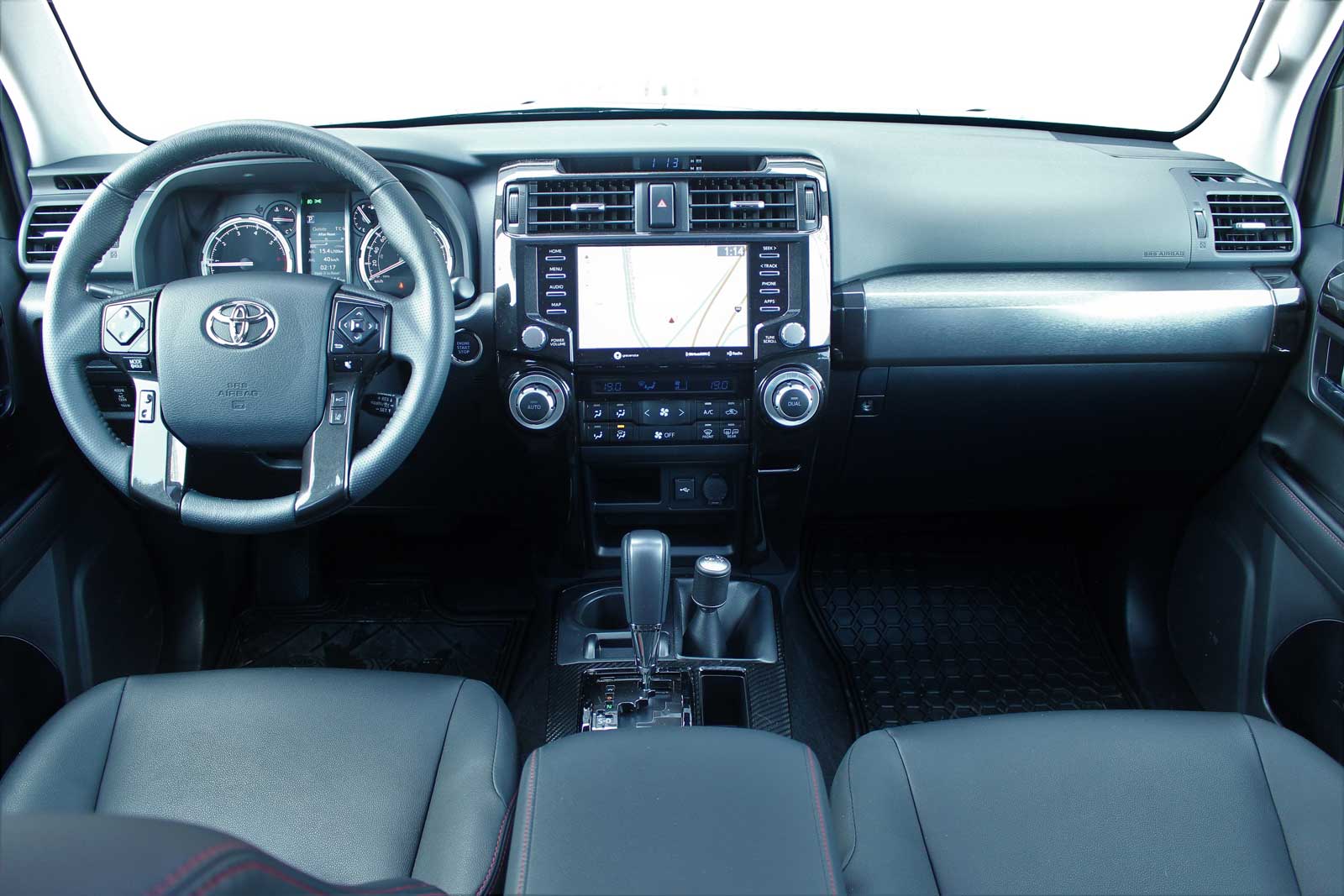 In every one of those, there’s a 4.0-litre V6 engine that develops 270 horsepower and 278 pound-feet of torque. Don’t look for modern features such as cylinder deactivation and automatic stop/start technology here, and the engine is mated to a just-as-old five-speed automatic transmission.  The 2020 Toyota 4Runner boasts city/highway/combined ratings of 16/19/17 mpg in the United States, and of 14.8/12.5/13.8 L/100 km in Canada.

The midsize SUV offers room for five passenger, or seven when we opt for the third-row seat. It’s optional on SR5, SR5 Premium, Limited and Nightshade trims south of the border, and on Limited and Nightshade up north. Cargo space amounts to 47.2 cubic feet (1,337 litres) with the second-row seatbacks in place, and 89.7 cubic feet (2,540 litres) with the seats folded down. Also available is a slide-out tray for tailgate parties or, included in certain trims, a roof-mounted luggage basket. 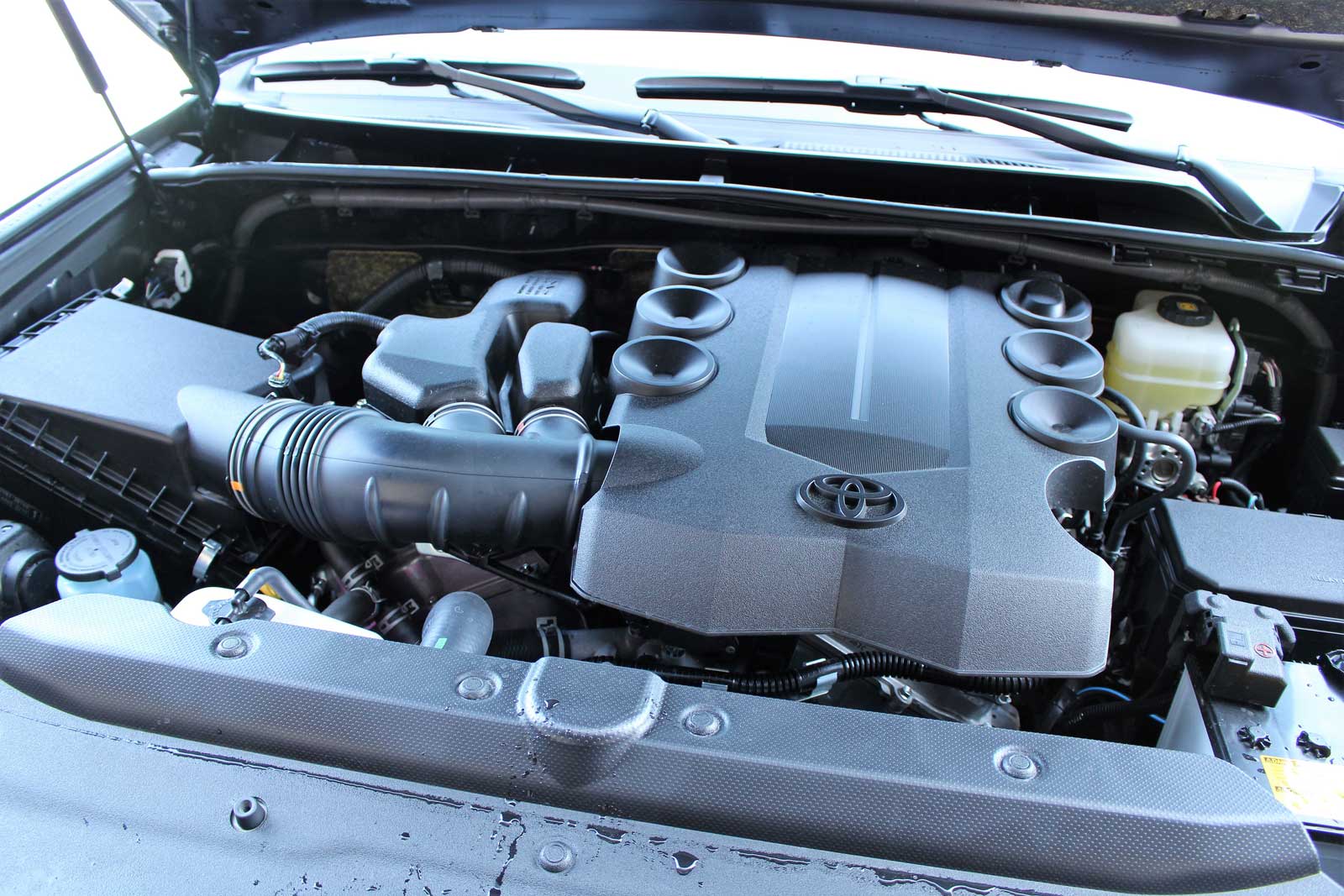 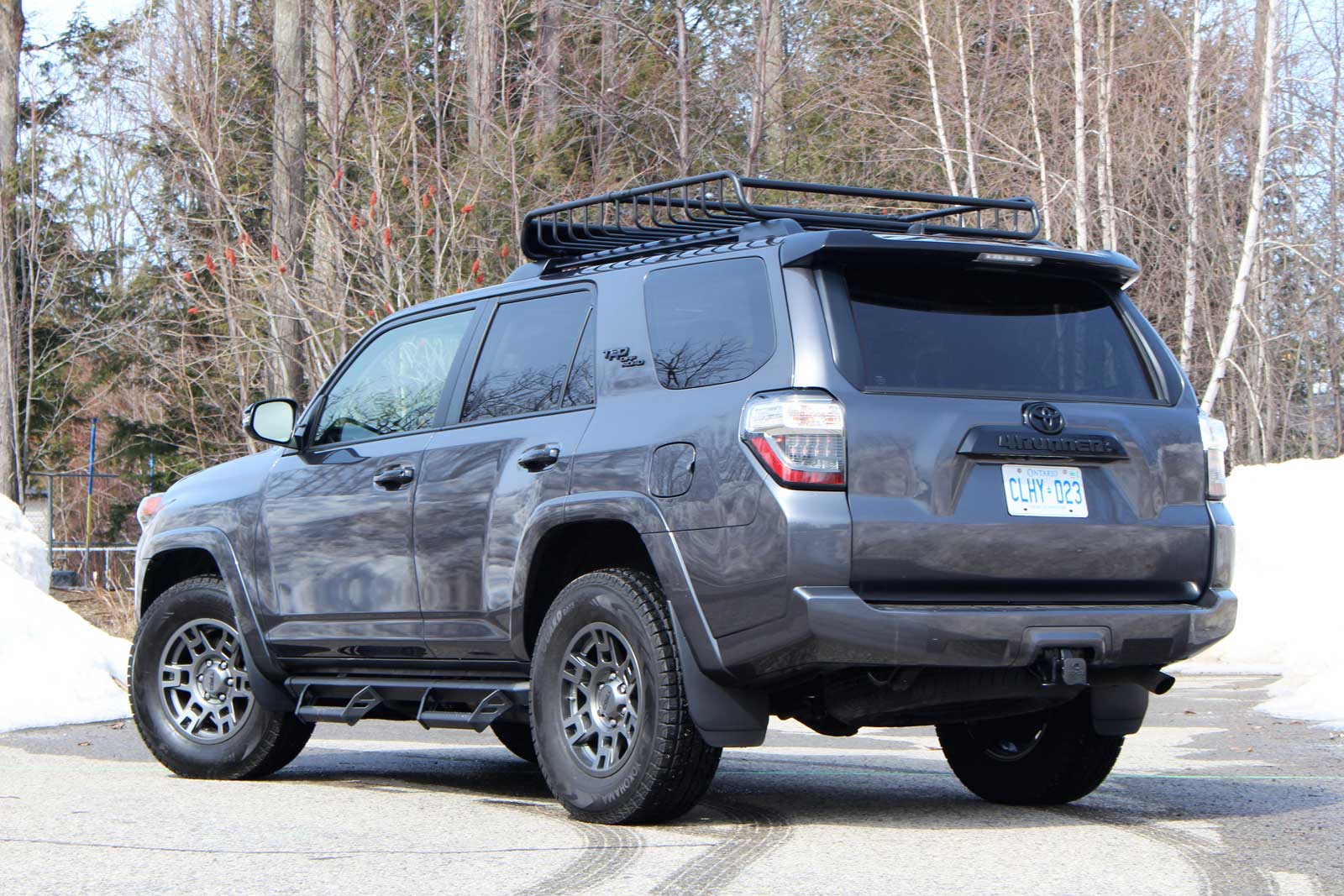 Why You Should Buy the 2020 Toyota 4Runner 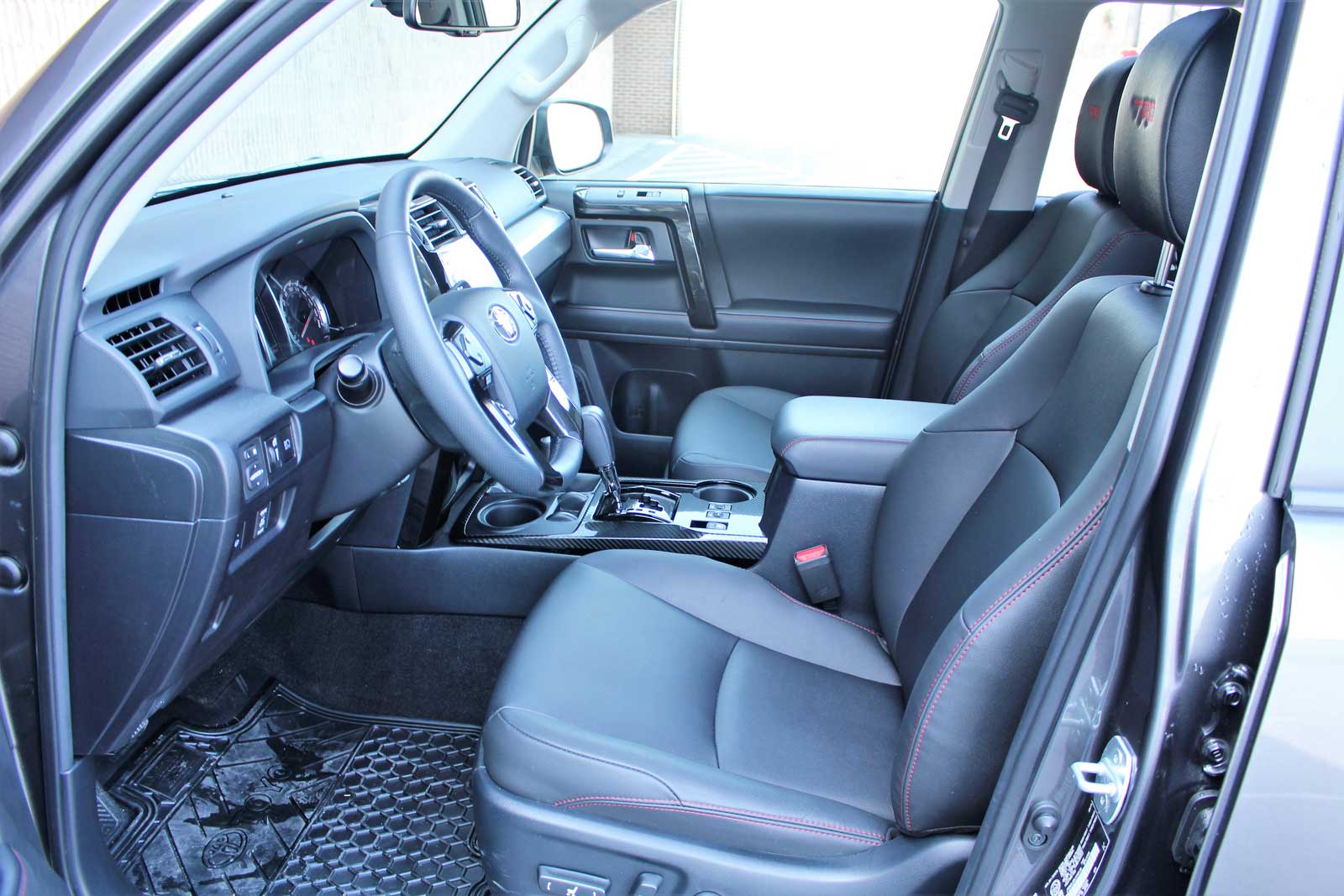 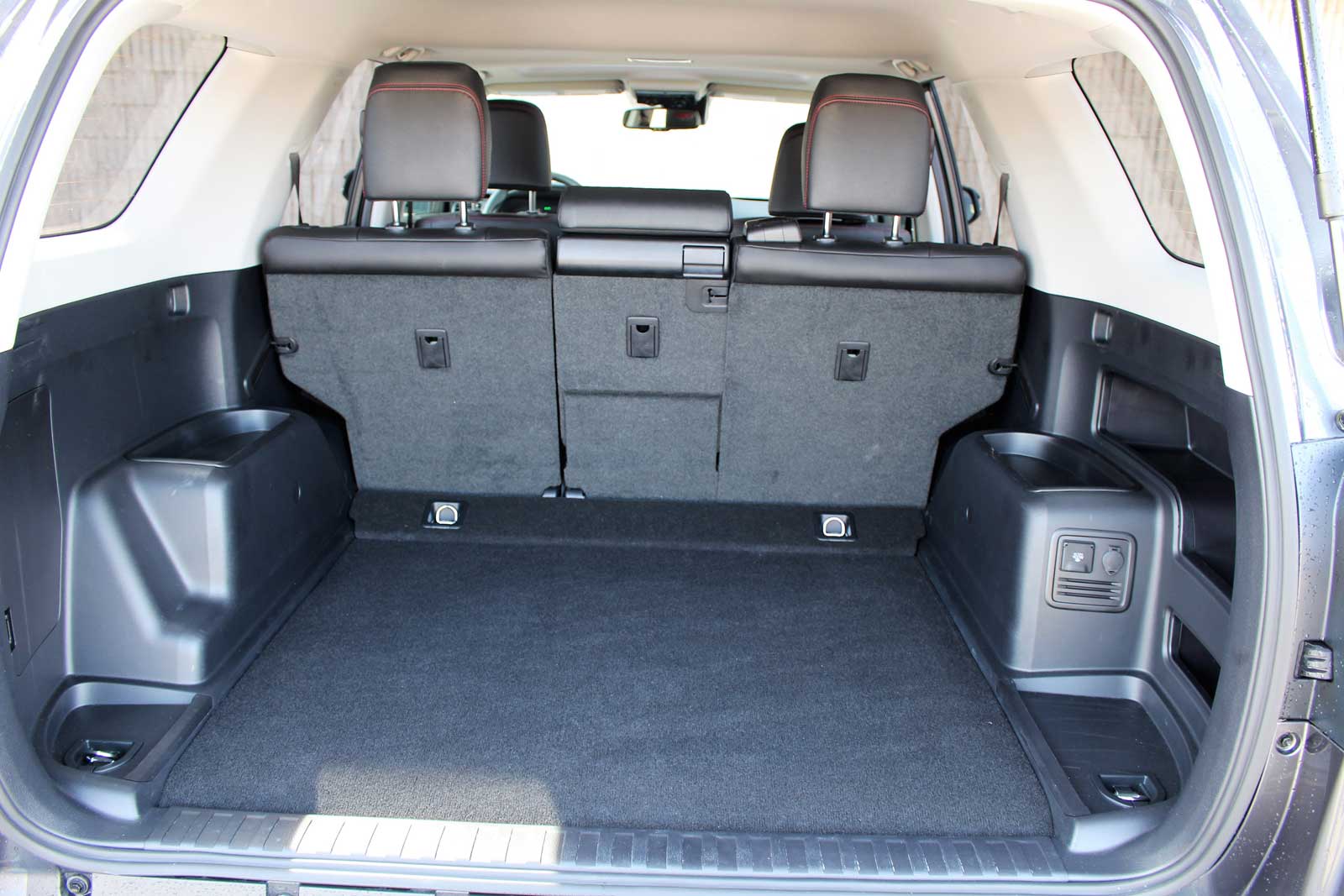 The 2020 Toyota 4Runner isn’t a technologically advanced vehicle, and it sure has an appetite for fuel. However, its age doesn’t stop it from attracting more and more buyers who appreciate its solid feel and bulletproof reliability. Not to mention its great versatility as a family vehicle.

One crash test result is comforting. The other result is somewhat worrisome. These are IIHS crash tests. In the final third of 2021 and...
Read more
Previous articleTesla and Pickups Show Very Slow Depreciation In Recent Study
Next articleGroupe Renault’s F1 Team Becomes Alpine F1 in 2021