There are many compact crossovers to choose from on the market right now, and having such a broad choice could very well lead to major head-scratching for several consumers. For those who don’t want feel like doing the legwork and crunching numbers, there’s the 2020 Toyota RAV4.

Redesigned last year, the RAV4 returns for 2020 with a few changes, such as the addition of the TRD Off-Road variant—which is the one we tested. It boasts a more rugged appearance and includes a reworked suspension for heading off the beaten path. While the RAV’s regular, all-wheel drivetrain feeds the front wheels under normal driving conditions and reassigns engine torque to the rear wheels when slippage is detected, the 2020 Toyota RAV4 Trail and TRD Off-Road’s setup adds torque vectoring to vary the amount of energy sent to each rear wheel. It also benefits from some electronic aids such as hill descent control as well as Mud & Sand and Rock drive modes. 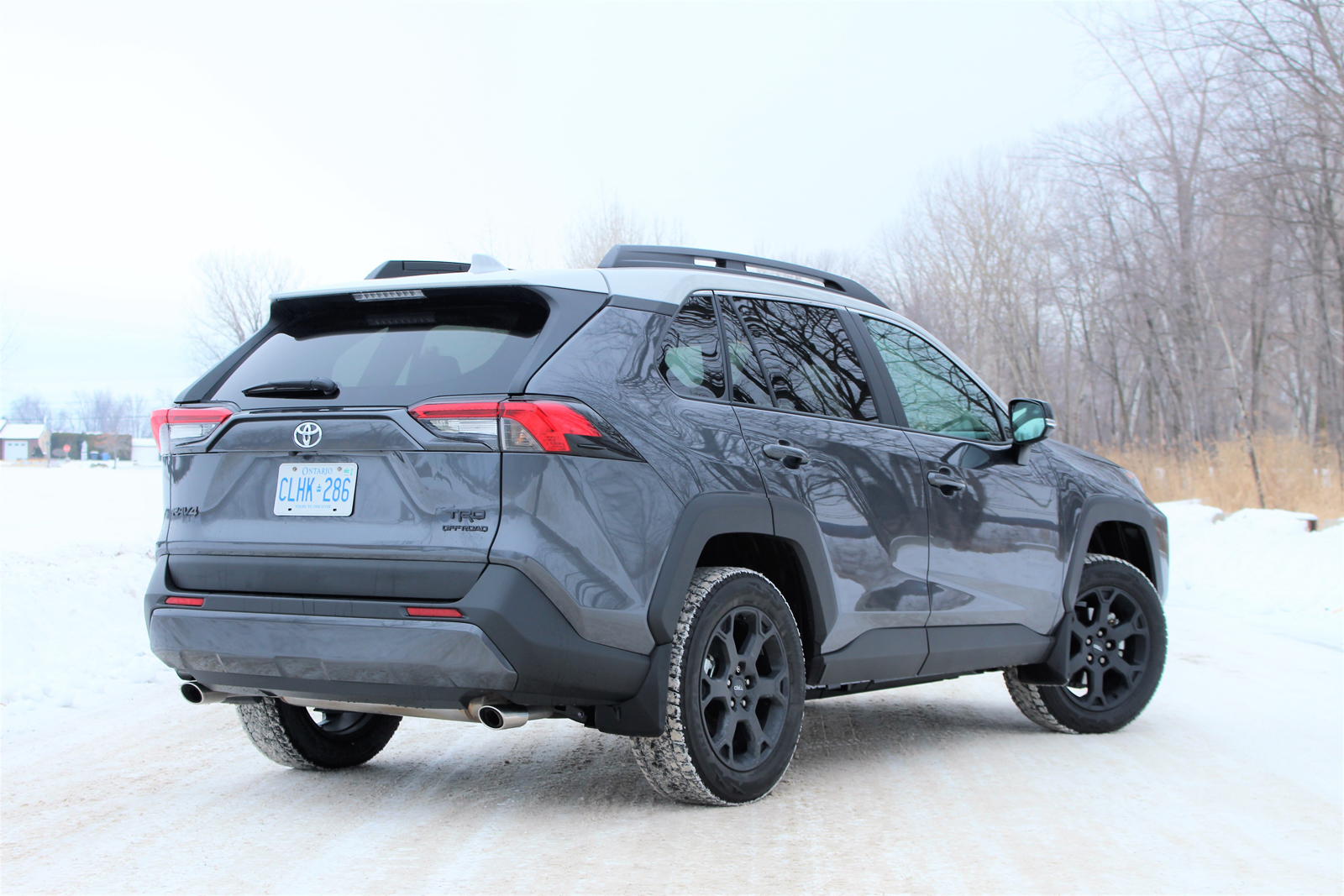 A naturally aspirated, 2.5-litre four-cylinder is standard fare in the 2020 Toyota RAV4, which develops 203 horsepower and 184 pound-feet of torque, and is matched to an eight-speed automatic transmission. FWD is standard on LE and XLE trims, AWD is optional—but standard on Trail, Limited and TRD Off-Road editions. When equipped with all-wheel drive, fuel economy is rated at 9.2 L/100 km city, 7.1 highway and 8.2 combined. The TRD variant consumes about 0.4 L/100 km more.

A hybrid powertrain is also on offer, which produces a total output of 219 horsepower and nets a combined city/highway figure of 6.0 L/100 km. In the compact crossover segment, only the new 2020 Ford Escape Hybrid can do better, by a tenth of a litre, mind you. By the way, Toyota will introduce the RAV4 Prime for the 2021 model year, which features a 302-horsepower plug-in hybrid system and an estimated driving range of 62 kilometres. 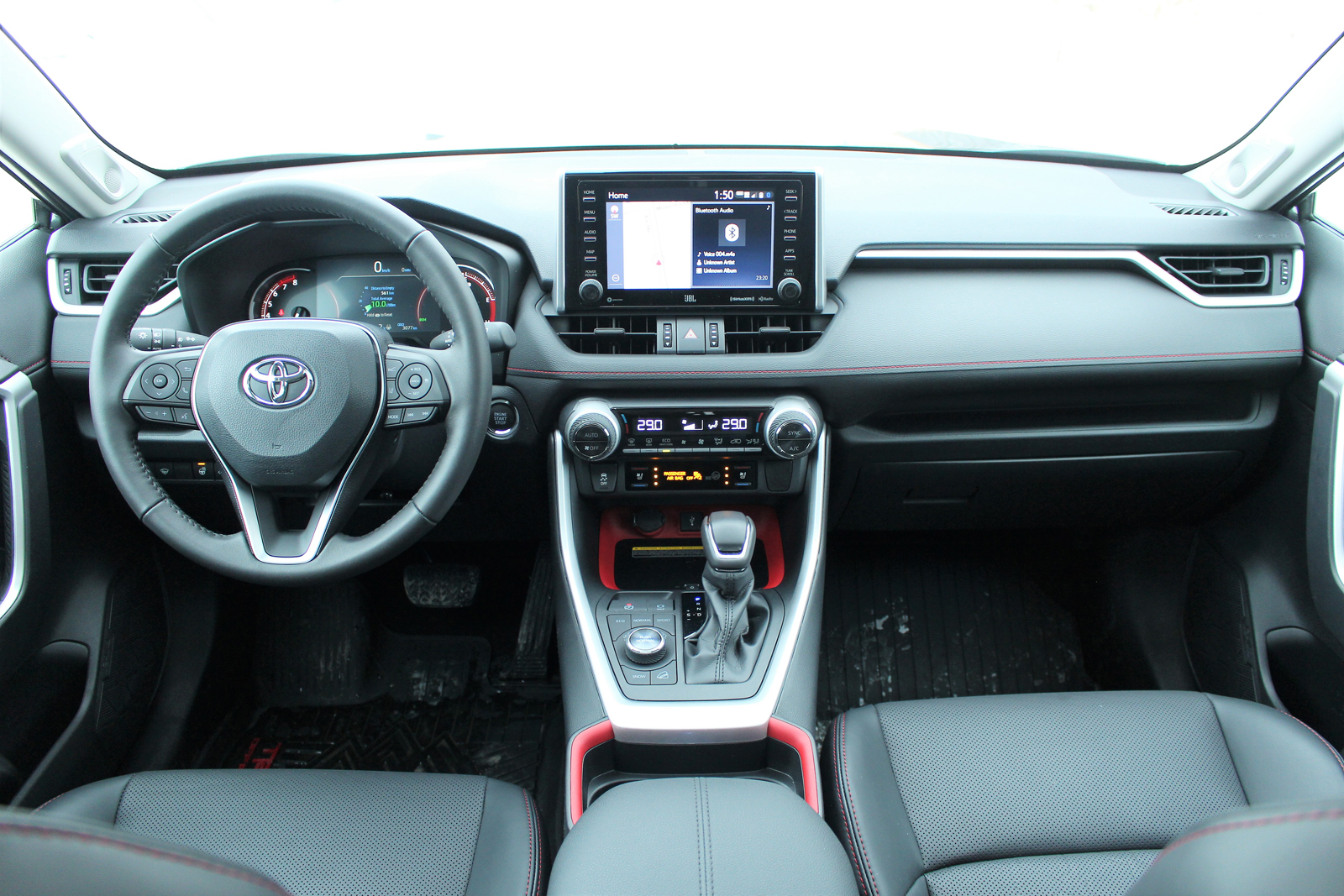 The $31,690 XLE adds four USB ports (for a total of five), an intelligent key with push-button start, dual-zone climate control, a power driver’s seat, a heated and leather-wrapped steering wheel, 17-inch alloy wheels, rain-sensing wipers and a power sunroof and a power tailgate, among other things. The AWD option on these two trims costs an extra $2,100.

The 2020 Toyota RAV4 Hybrid line ranges in price from $32,350 to $42,790, and the feature content is similar to the non-hybrid models. However, there is a sporty XSE Hybrid variant instead of a Trail/TRD Off-Road—which boasts black alloy wheels, grille and roof. 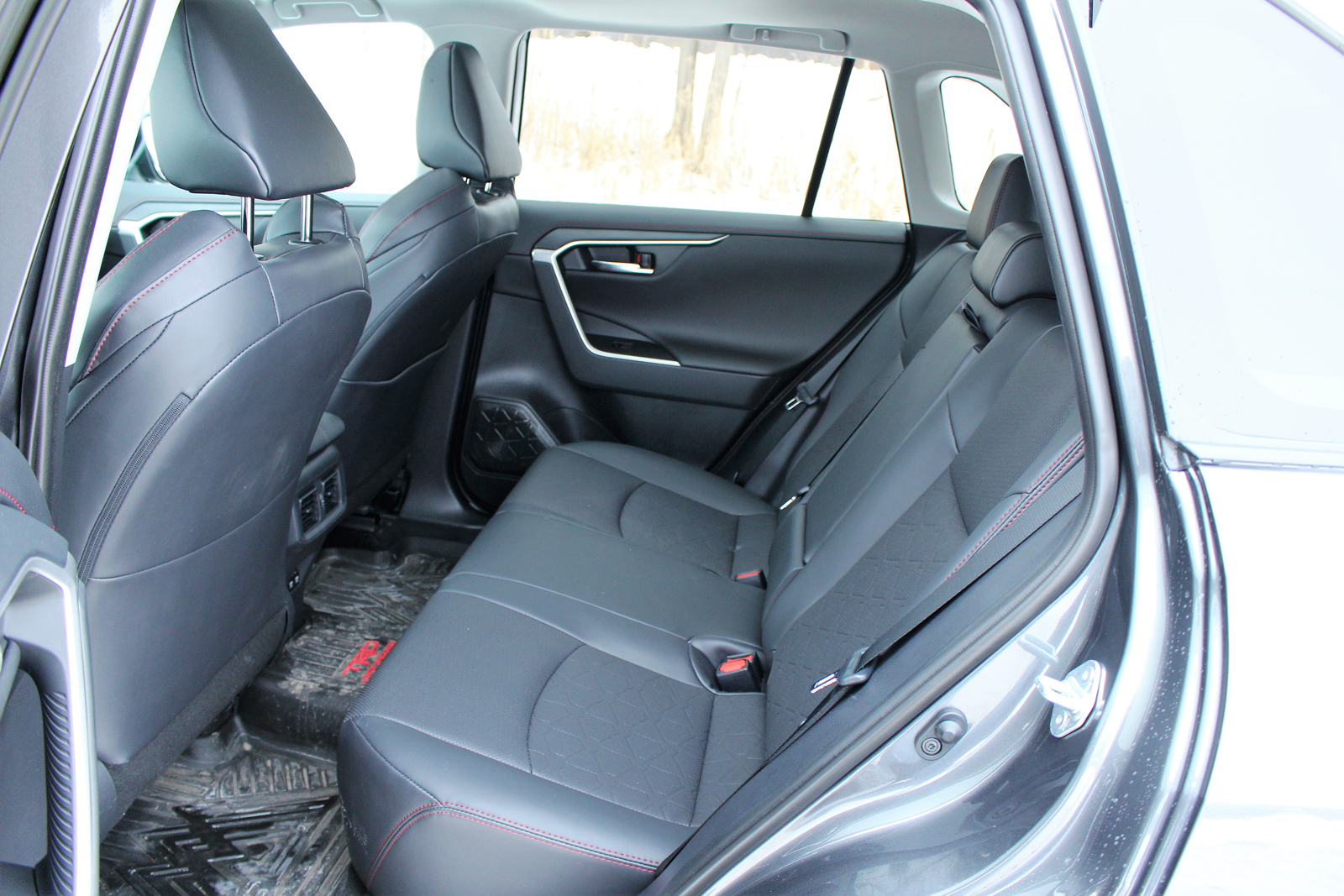 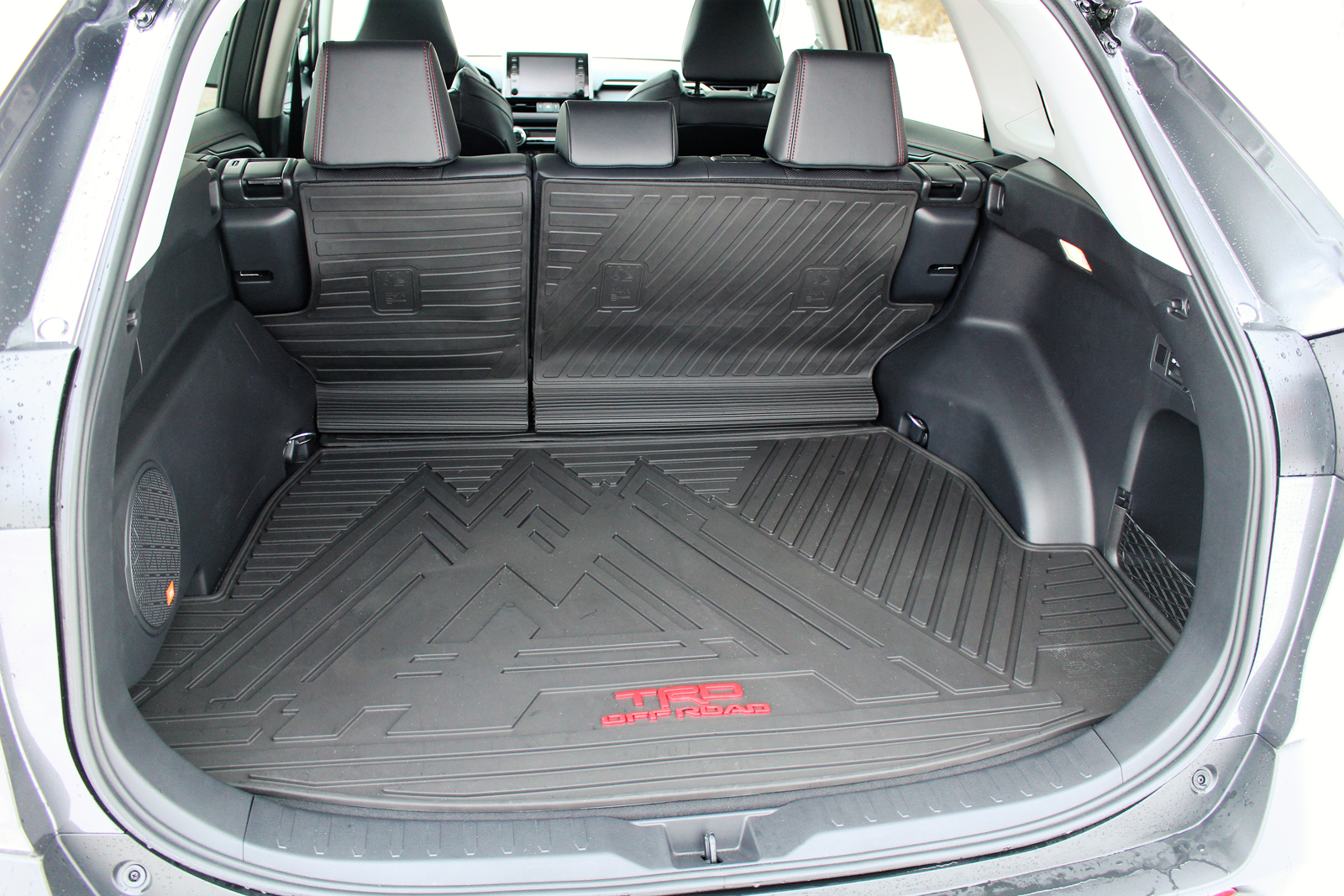 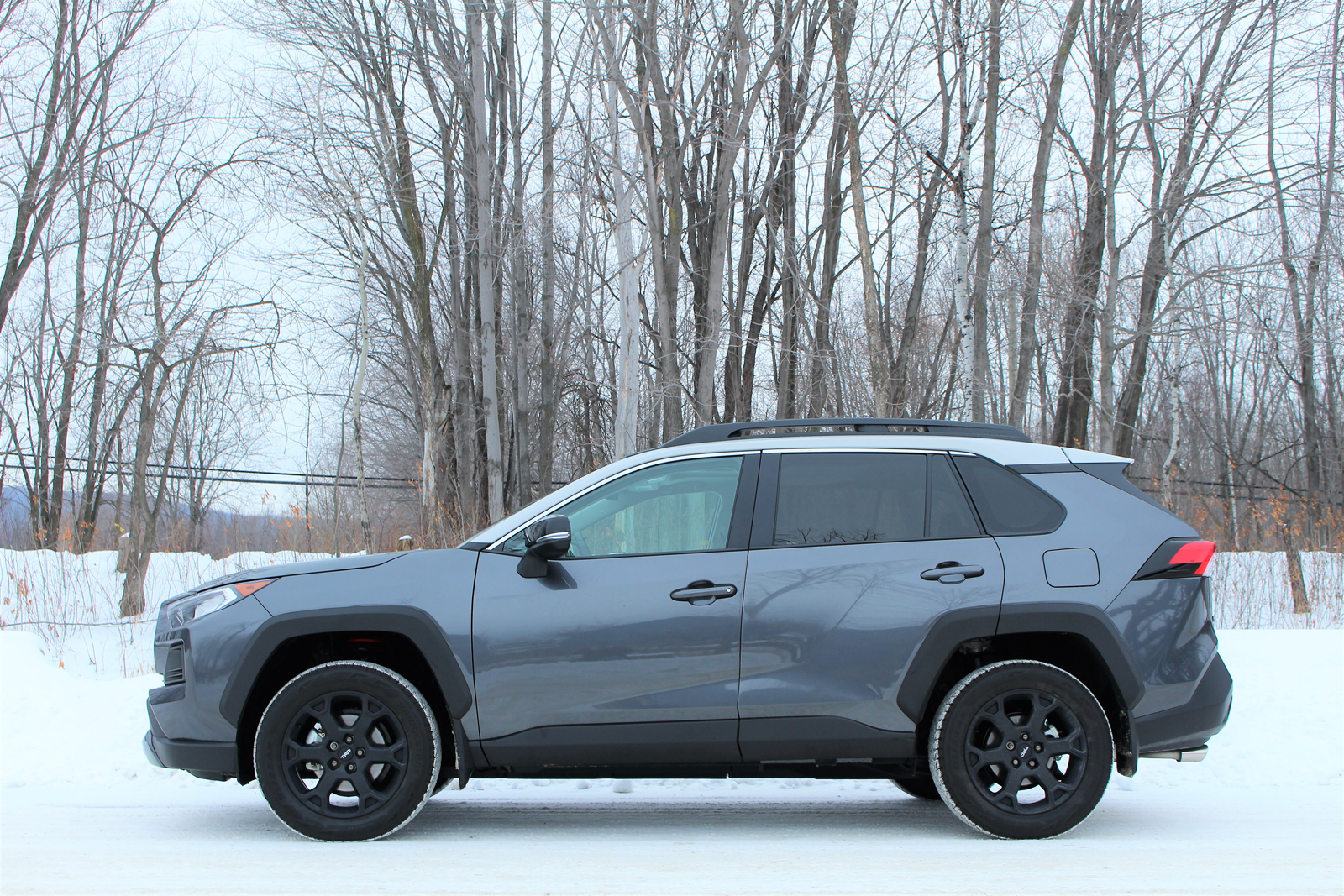 The 2020 Toyota RAV4 has a lot going for it, and has no true deal-breaking shortcomings. It’s one of those few vehicles on the market that consumers can purchase without shopping around and not be disappointed. It’s a sure bet.

That said, those who do shop around and prefer some driving excitement in their family hauler could certainly look elsewhere, and it’s also not the quietest compact crossover out there. Aside from the standard advanced safety features, one must spend more dough to get comfort and convenience features that the Hyundai Tucson and the Kia Sportage offer at a lower price point.

The EV start-up has been on the brink of bankruptcy a few times before. The company delayed the first deliveries of its FF91...
Read more
Previous articleVolkswagen Design Boss Bischoff Hints That The Next Beetle Will Be Electric
Next articleThis Is The New 2021 Lamborghini Huracán EVO RWD Spyder