Looks are subjective, but it would be hard to argue that the 2020 Volvo XC90 isn’t one of the better looking mid-size luxury SUVs on the market. Once you step inside, it only gets better with premium materials and a large centre touchscreen that highlights a modern, clean design. Even the seats look great.

Of course, you wouldn’t base your purchase decision solely on looks but there’s no denying the XC90 has them down. It also has a wide range of engine options to offer which is expected in this segment.

Last but not least is a plug-in hybrid model that pairs the previous engine with an electric motor and a 11.6-kWh battery. Power increases to 400 horsepower with range rated at 29 kilometres (18 miles) of range. 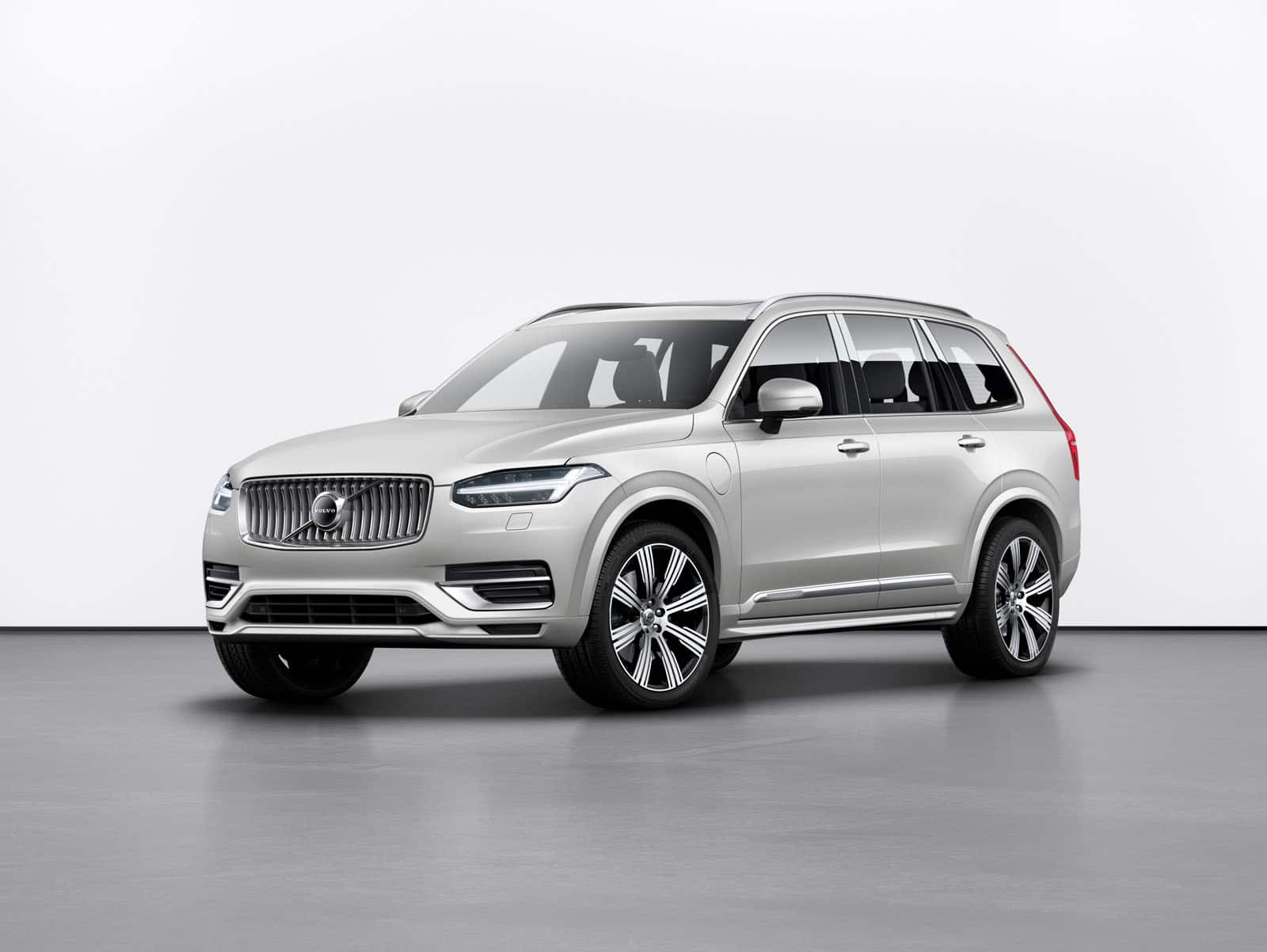 Starting at $61,250 in Canada and $49,645 in the US, the 2020 Volvo XC90 was refreshed earlier this year. Changes include a slightly redesigned exterior, a new Kinetic Energy Braking Regeneration System to improve fuel economy (Volvo says this improves efficiency by 15%) and new safety tech such as Oncoming Lane Mitigation and rear cross traffic alert with automatic braking.

At the end of the day, however, it’s still essentially the same Volvo XC90 that first appeared in 2015. Five years is a long time in the luxury mid-size SUV segment, but the XC90’s design and interior still feel brand-new. Is that enough to justify putting one in your driveway, however? Let’s see.

1. There’s something very reassuring about driving a Volvo XC90. It feels planted, solid, confident, and controlled. It’s also very quiet inside which adds to the feeling of calm one feels behind the wheel. It’s predictable, handles fairly well (without going so far as to call it sporty) and it floats over bumps and potholes without getting unsettled. If comfort is a priority, the XC90 is one of the best options in the segment.

2. The 2020 Volvo XC90 isn’t cheap, but it provides better value than anything the Germans can offer. It’s not only more affordable by a significant margin compared to a BMW X5, Mercedes-Benz GLE or Audi Q7, but it also offers more advantageous leasing and financing. It will cost you a couple hundred dollars less to drive a Volvo XC90, but you won’t feel like you compromised on anything.

3. The T6 engine is the best option with 316 horsepower. Although it doesn’t feel like it has over 300 horsepower when you floor it, the engine is smooth and quiet, and it really shines when you have to pass on the highway.

4. The interior is spacious and there are many configuration options including 6-seat and 7-seat options. Regardless of which option you choose, there’s plenty of legroom in the back and headroom all around. The third row, like in any model in this segment, is for short drives only, but it is slightly more accommodating than in the X5 or GLE.

5. You won’t find a mid-size luxury SUV that isn’t packed with safety technology. That said, the XC90 pushes the bar further by offering braking for large animals and the ability to avoid oncoming trafic.

1. The entry-level T5 engine is sluggish for this segment with just 250 horsepower struggling to move the XC90 with any kind of enthusiasm. The base turbo in the GLE is a lot peppier.

2. The T8 engine doesn’t feel like it delivers 400 horsepower, it hesitates when pushed hard, and the range it offers is nothing impressive. It’s the most affordable plug-in hybrid in this segment, but it doesn’t stand out more than that.

3. The infotainment screen looks really good, but the multimedia system shouldn’t be so complicated. Even after you’ve owned an XC90 for a long time, you will still struggle with it. Adjusting the climate controls isn’t straightforward and there’s just too much going on. Volvo needs to rethink the Sensus system to make daily tasks like climate and radio easier.

4. Volvo’s reliability has taken a hit recently. It recently placed near the bottom of the J.D. Power Vehicle Dependability Study. Granted BMW and Mercedes-Benz have also had their own reliability issues, but we’d lease the XC90 as opposed to buying it.

Buy a 2020 Volvo XC90 is comfort and interior space top your needs list. Get the T6 engine and enjoy the fact that you get more features for less money.

Don’t buy a 2020 Volvo XC90 if you hate complicated infotainment systems, want a luxury SUV that accelerates with pep and feels sporty on a winding road, and has a great reputation for reliability.

China is the largest market for the Buick brand. This five-seat SUV will reach its first customers at the beginning of 2023. A...
Read more
Previous articleNew 2021 Chrysler Pacifica Production Begins At Windsor Assembly
Next article2021 Lexus RX At A Glance