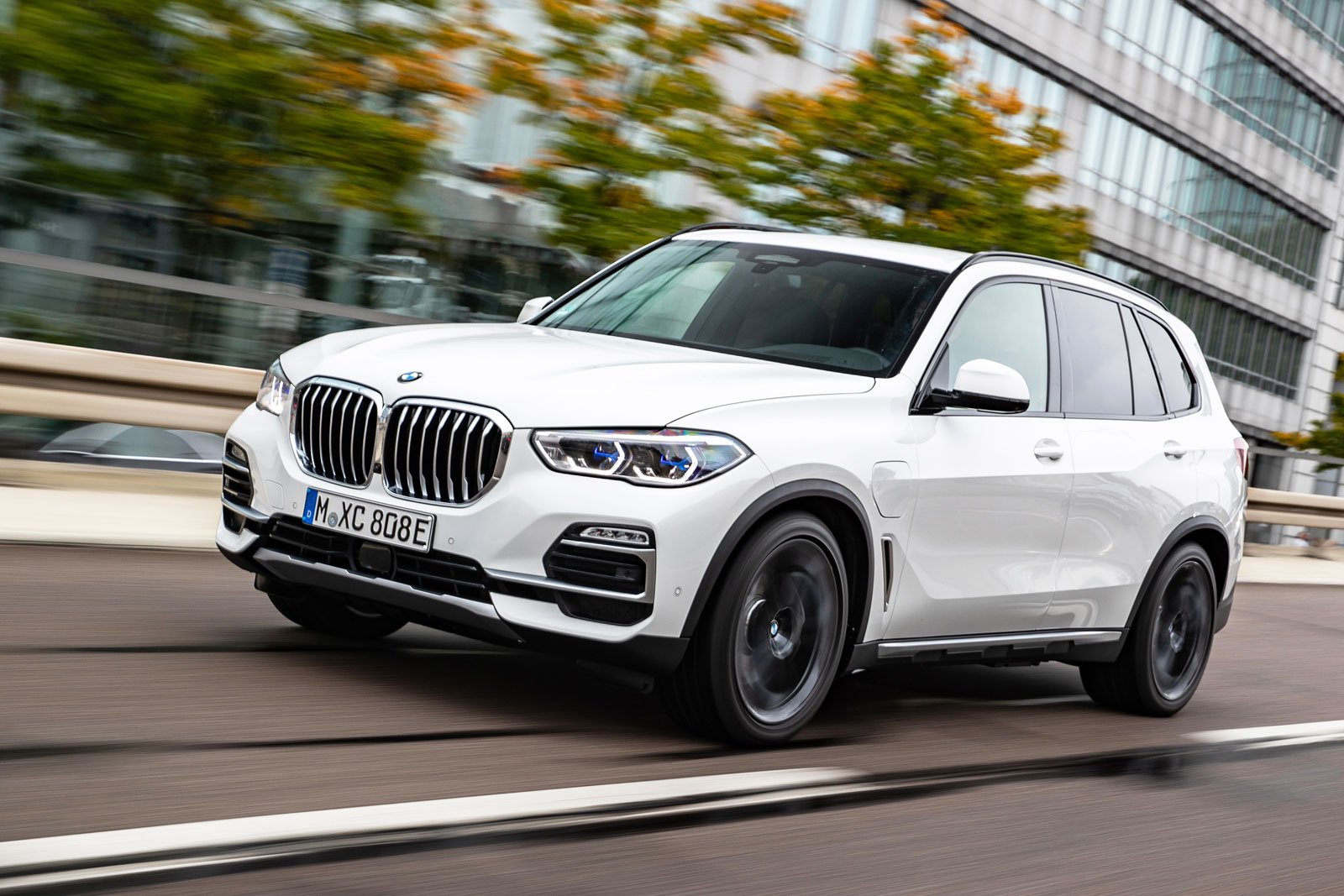 My first encounter with the BMW X5 came in 2000 when my uncle, an owner of various small two-seat coupes and convertibles like a Mitsubishi Eclipse GSX, BMW Z4 M, and Saab Sonett II, showed up in a sport utility vehicle.

Normally my aunt would drive the family SUV, and he would take one of the many small cars he had lying around. He had zero interest in driving a big, bulky utility vehicle despite being 6’3″. And yet here he was, smiling, behind the wheel of the X5. He couldn’t believe it himself, but he really like driving the thing.

It had sharp handling, great performance, and he didn’t have to drive with his neck at a 45-degree angle. It didn’t handle like his other cars, but the improvements in comfort and interior space made the compromise worth it.

The X5 was the first SUV that enthusiasts could get behind. It was actually fun to drive, not just fun to drive “for an SUV”. Some still hated it because of what it was (our Matt St-Pierre among others), but enthusiasts were open-minded. Fast-forward to today, and things have changed a bit.

The BMW X5 isn’t the only sporty, dynamic option in the segment anymore. It has also considerably improved the comfort and refinement it offers consumers. It comes in multiple versions, each offering plenty of horsepower. And unlike the early 2000s, it doesn’t have just one rival. It has about 15.

The BMW X5 is also offered as a new PHEV version, specifically the xDrive45e with 394 horsepower and 443 pound-feet of torque, and 45 kilometres of range. Matt reviewed the xDrive45e a few weeks ago, and I also had the chance to drive along with the two years ago and the BMW X5 M last year. So this will be a comprehensive overview of the 2021 BMW X5 lineup and I hope that by the end of it, you will know if you should buy one or not.

1) Regardless of which version you buy, handling is still among the best in the segment. Only the Porsche Cayenne can rival the X5 in terms of taking corners, and it remains the premier choice for enthusiasts in the segment.

2) The performance is above-average across the board. The base inline-six may have less horsepower on paper than some of its rivals, but it feels quicker than just about any engine offered out of the gate in this segment. The M50i is an absolute beast of an engine, out-powering GLE 53s and Cayenne Ss with relative ease. As for the X5 M, again it feels quicker than the GLE 63 or Cayenne Turbo, and sharper overall.

3) The interior is quite luxurious, albeit without any fluff. It’s typical BMW and if you have owned a model from the brand in the last 5 years, you won’t feel out of your element. The infotainment system is quite intuitive and easy to use, the materials are high-quality across the board, and the steering wheel feels great in your hands. Owners can control air temperature on each side, but also airflow and air direction for both the driver and passenger. This is a vastly undervalued feature. Overall, the X5 delivers on luxury.

4) The PHEV version offers 45 kilometres (28 miles) of range and BMW is actually on point with their numbers. That’s enough to complete most commutes with little or no fuel use. It’s more affordable than a Cayenne E-Hybrid and as far as PHEVs go in a segment with few options, this would be the one to get. It doesn’t feel very different from a traditional X5, and looks identical to other models in the range. There is a slight hesitation from the powertrain in some situations, especially when you want to accelerate quickly, but aside from that you will never know you’re in a PHEV. The fuel consumption gains around the house are impressive.

1) There is something to be said about the steering feel. Handling is great, but the feeling when going around corners in the X5 can be a little light and vague. The steering wheel can feel like its floating in mid-air. The Cayenne and to a certain extent the GLE and Q7 have a heavier feel that some buyers will prefer.

2) The PHEV is useful if your regular commute is less than 50 kilometres or 30 miles. If you’re driving hundreds of miles and run a lot on engine power, your fuel consumption will actually be higher than with the base xDrive40i’s engine. BMW vehicles are overall very fuel-efficient relative to their performance, so depending on how you will use your X5, the PHEV may not be that advantageous. It also comes with a hefty price tag compared to the xDrive40i. In simple terms, someone driving over 20k kilometres per year (12,500 miles) probably won’t benefit from the PHEV.

3) In Canada, the X5 has some odd packages. The base price is aligned with competitors, but there are three “Premium” packages ranging from $5,500 to a scary $17,000. There are also multiple individual options, and smaller packages. What this means is that for starters, finding an X5 that has only the features you want in inventory is nearly impossible. But more importantly, a loaded base X5 crosses the $100k barrier. Ultimately, the BMW X5’s rivals can be as expensive, but none have such dramatic packages to choose from. If you get to $100,000 in a GLE or Cayenne, it’s because you ticked a lot of boxes you wanted, not because you got a $17,000 package with just a few things you actually want. BMW X5s in the US have more traditional optional packages.

4) There’s less legroom in the back in the X5 than the GLE and a few other rivals in the segment. The X5 isn’t small, it just isn’t the most versatile option in the segment.

5) In terms of comfort, the X5 is more than fine. But, the GLE, the Volvo XC90, the Genesis GV80, the Acura MDX, and the Audi Q7 are more comfortable and quiet. 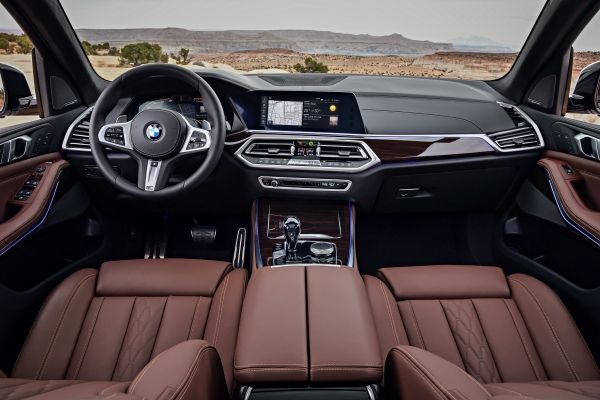 The 2021 BMW X5 is a great driver’s SUV with a premium interior and enough engine options to meet any need. The performance is always there and you will enjoy your commute in the X5, that’s a promise. On the other hand, the PHEV is good for short drives, the overall lineup does sacrifice a little comfort in the name of sportiness, and the steering feel may annoy some.