Should-you-buy Should You Buy a 2021 Ford Bronco Sport?

Should You Buy a 2021 Ford Bronco Sport?

Yes, and especially if you can swing for the Badlands edition.

By reintroducing the iconic Ford Bronco to finally give the Jeep Wrangler a true nemesis, the American brand wisely chose to develop a smaller model that shares the Ford Escape’s architecture, but borrows the bigger Bronco’s design elements. The result is a new model that cost less to bring to market, and that could very well bring new customers to Ford. 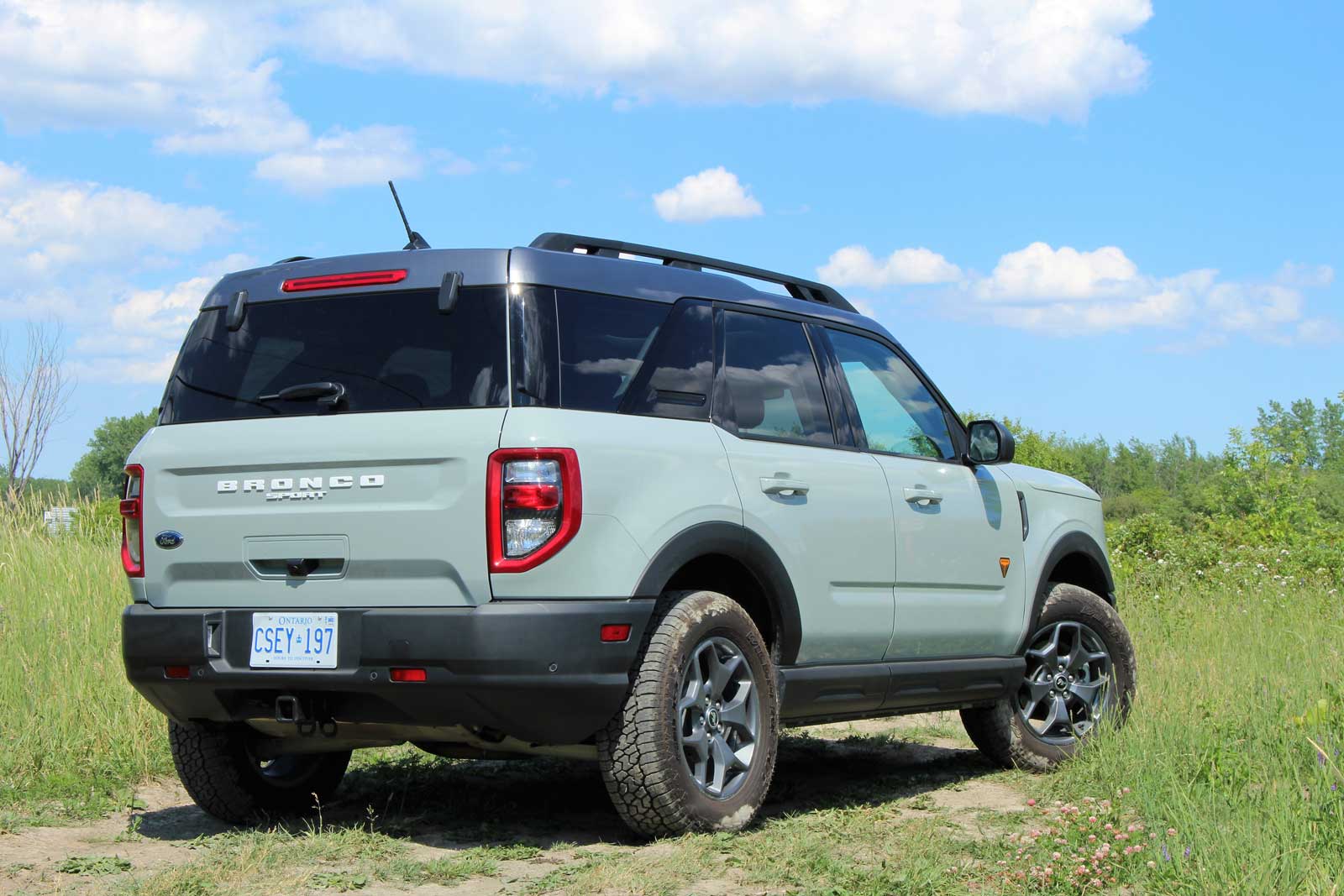 In fact, the 2021 Ford Bronco Sport could even steal sales away from the Escape that has adopted a rounder, softer appearance since its redesign for the 2020 model year. Also, the current market trend favours more rugged looking crossovers and SUVs that flaunt—real or fake—off-road capabilities. The Bronco Sport boasts a squared-off and robust look, with very short overhangs allowing for approach and departure angles of 21.7 and 30.4 degrees respectively for the base, Big Bends and Outer Banks trim levels, and of 30.0 and 32.8 degrees for the Badlands and U.S.-only First Edition variants. Among subcompact models, only the Jeep Renegade Trailhawk and Jeep Compass Trailhawk can do better.

Two powertrains are available. In the base, Big Bends and Outer Banks, we get a turbocharged 1.5L three-cylinder engine that develops 181 horsepower and 190 pound-feet of torque, matched to an eight-speed automatic transmission. In the Badlands and the now-discontinued First Edition trims, there’s a turbo 2.0L four with 250 horsepower and 277 pound-feet. 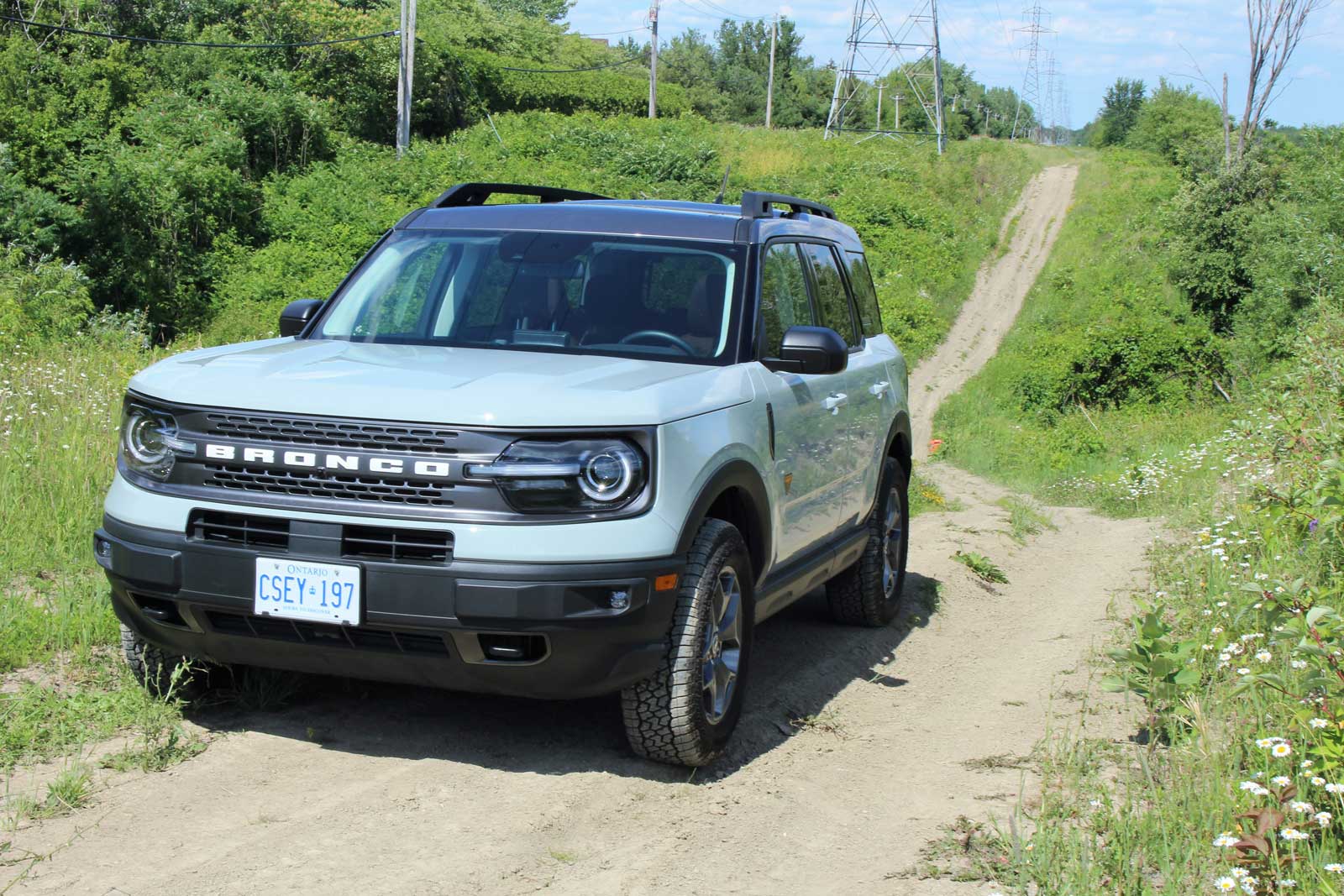 With the 1.5L engine, the 2021 Ford Bronco Sport carries a combined city/highway fuel economy rating of 8.9 L/100 km in the Canada and 26 mpg in the U.S., while the 2.0L engine’s ratings are 10.1 L/100 km and 23 mpg. During our test of the Badlands edition, we obtained exactly what the official ratings promised with a mix of city and highway driving.

Obviously, all-wheel drive is standard in the Bronco Sport, which includes a drive mode system that’s pretty much the industry norm today. Called G.O.A.T. for Goes Over Any Type of Terrain, the system serves up five settings in base, Big Bends and Outer Banks variants: Sand, Slippery, Sport, Eco and Normal. The more capable Badlands edition adds the Rock Crawl and Mud/Ruts settings. 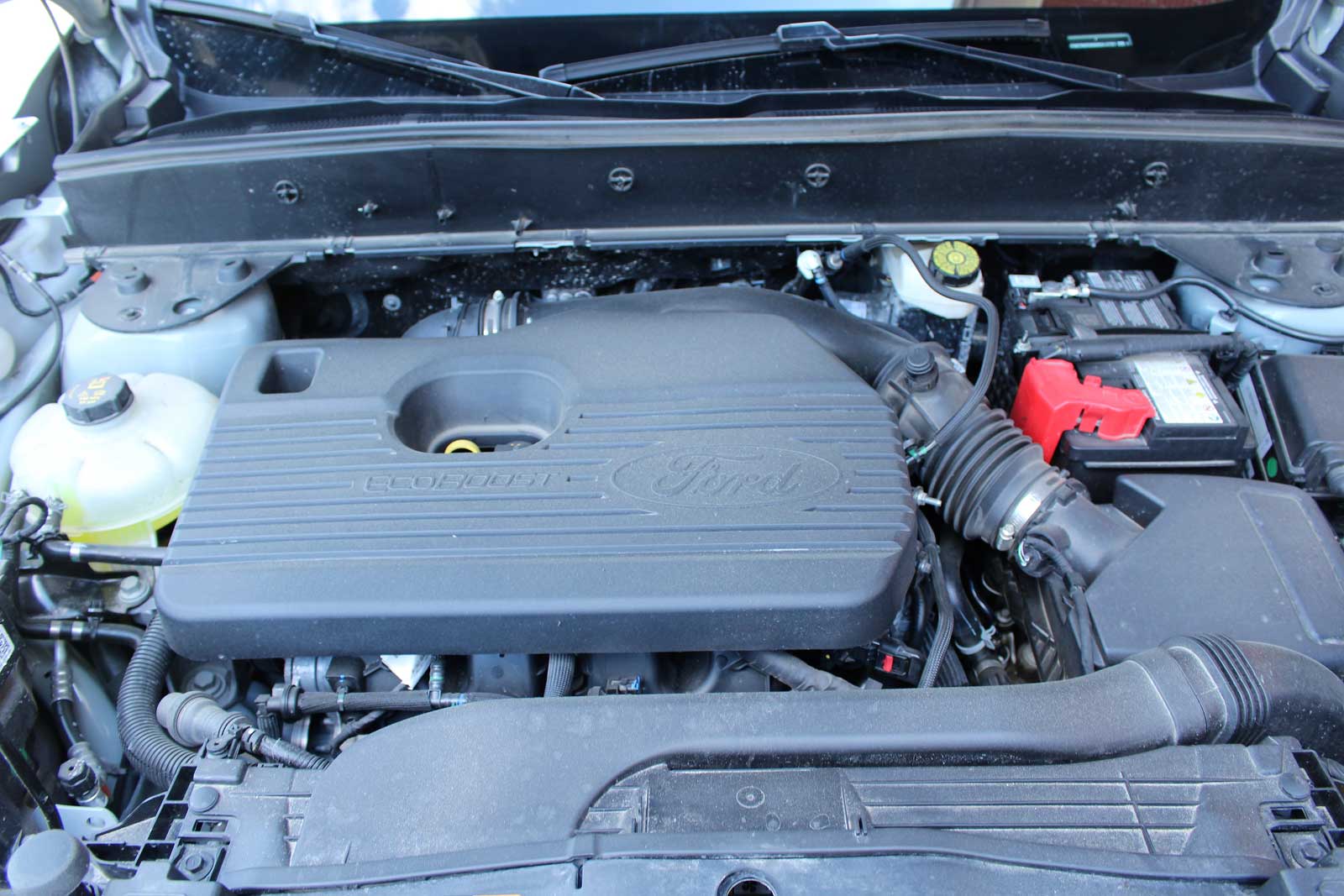 The Badlands also benefits from a 4×4 lock mode with a fixed 50/50 torque split, a rear differential lock and a speed limiter for clearing more treacherous terrain. In a nutshell, we’re looking at a very capable vehicle off the beaten path, and at last, a worthy rival to the Jeep models that have been the longtime champs in this regard.

The 2021 Ford Bronco Sport retails from to $32,299 to $46,299 in Canada before freight and delivery charges, and from $27,217 to $38,755 in the United States. It competes with the Chevrolet Trailblazer, the Nissan Qashqai/Rogue Sport, the Hyundai Kona, the Kia Seltos, the Subaru Crosstrek and the aforementioned Jeeps. 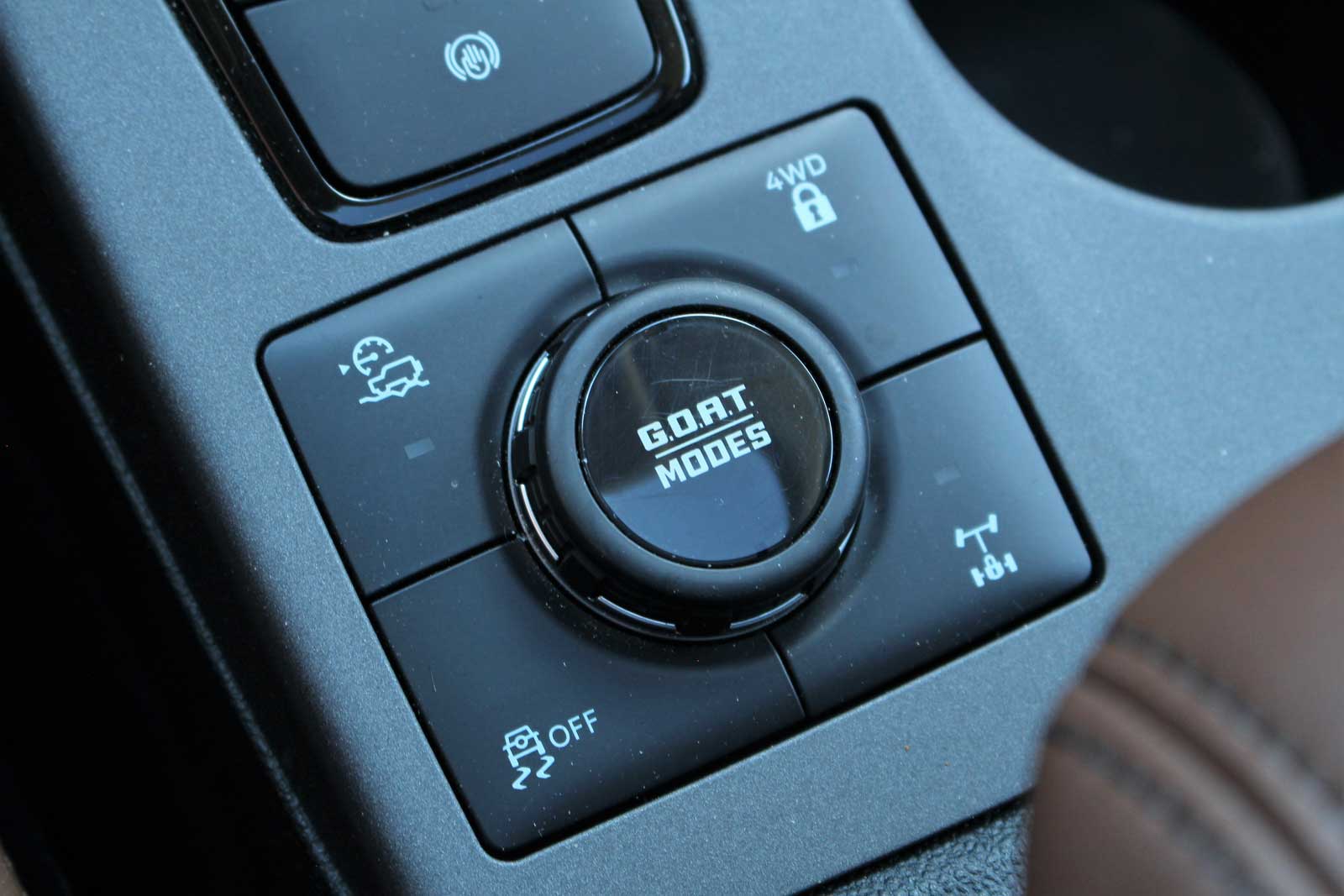 Why You Should Buy a 2021 Ford Bronco Sport 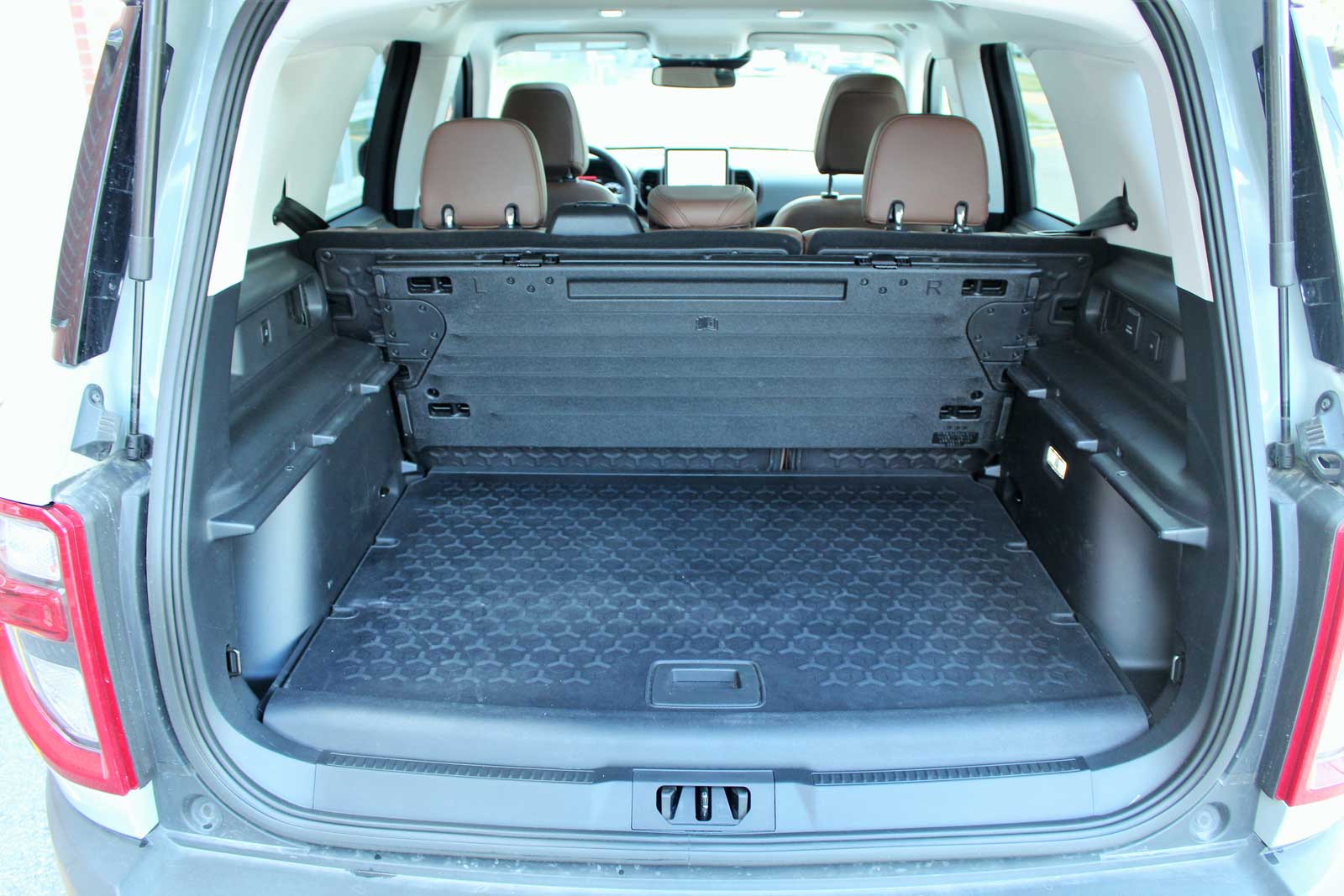 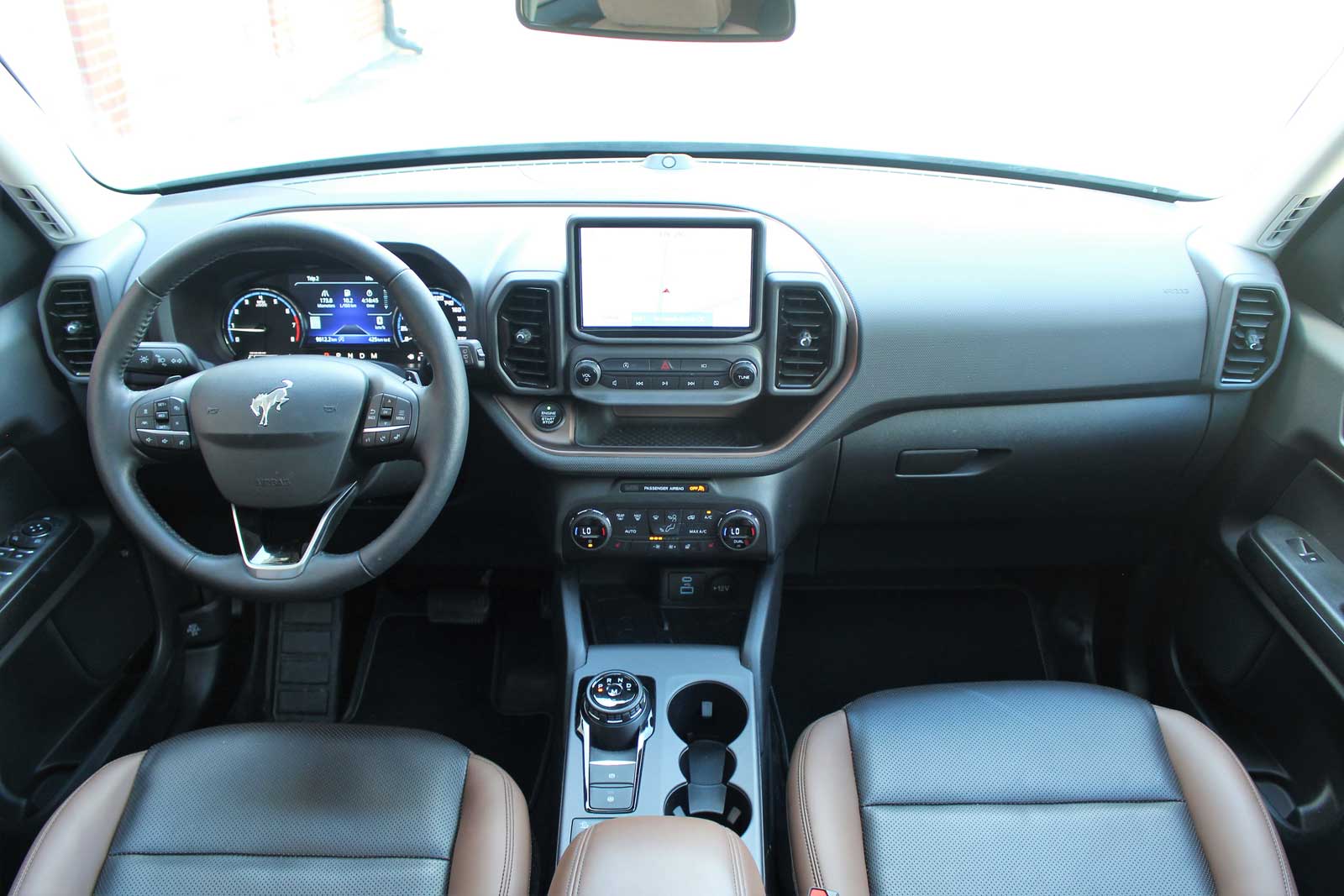 Why You Shouldn’t Buy a 2021 Ford Bronco Sport 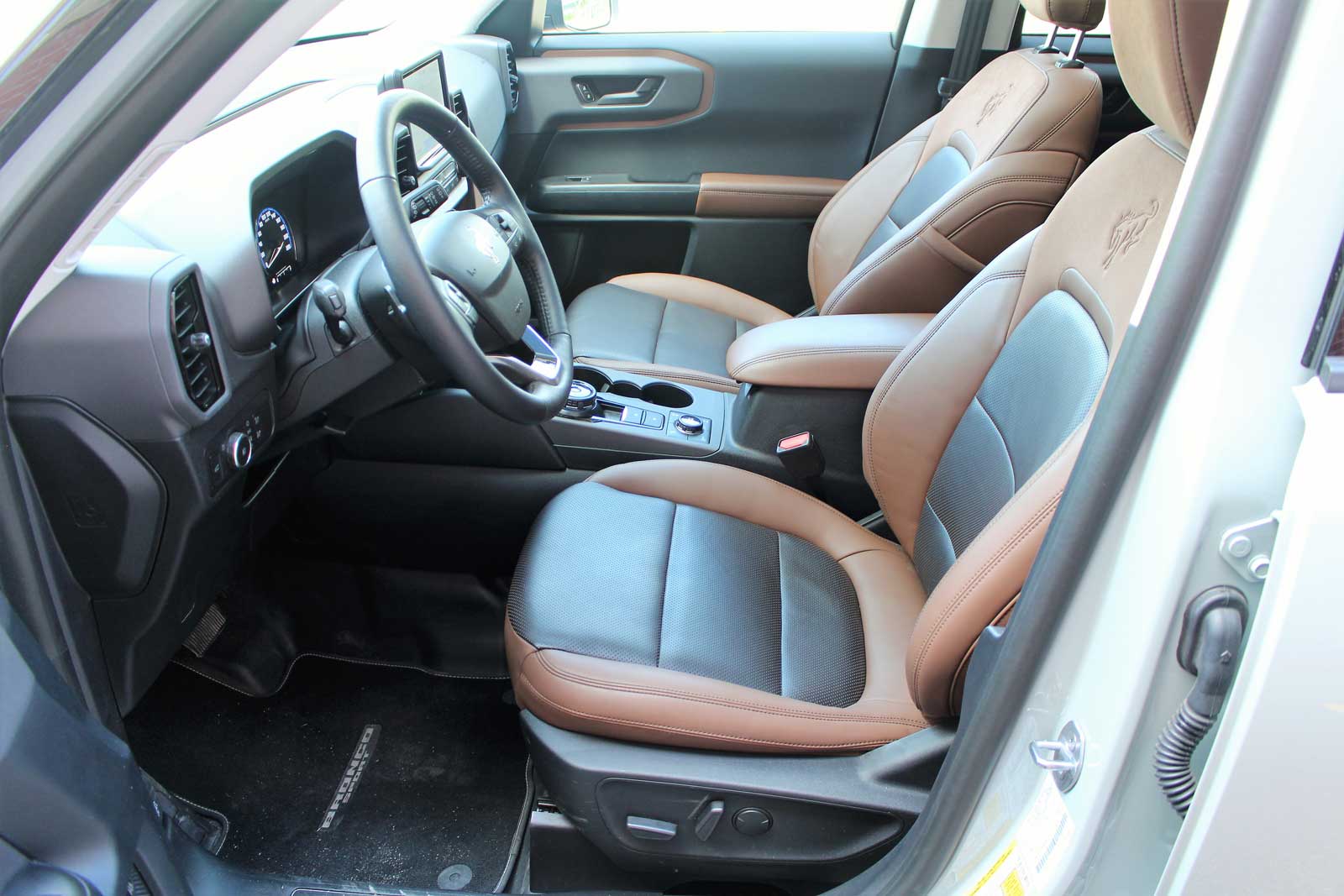 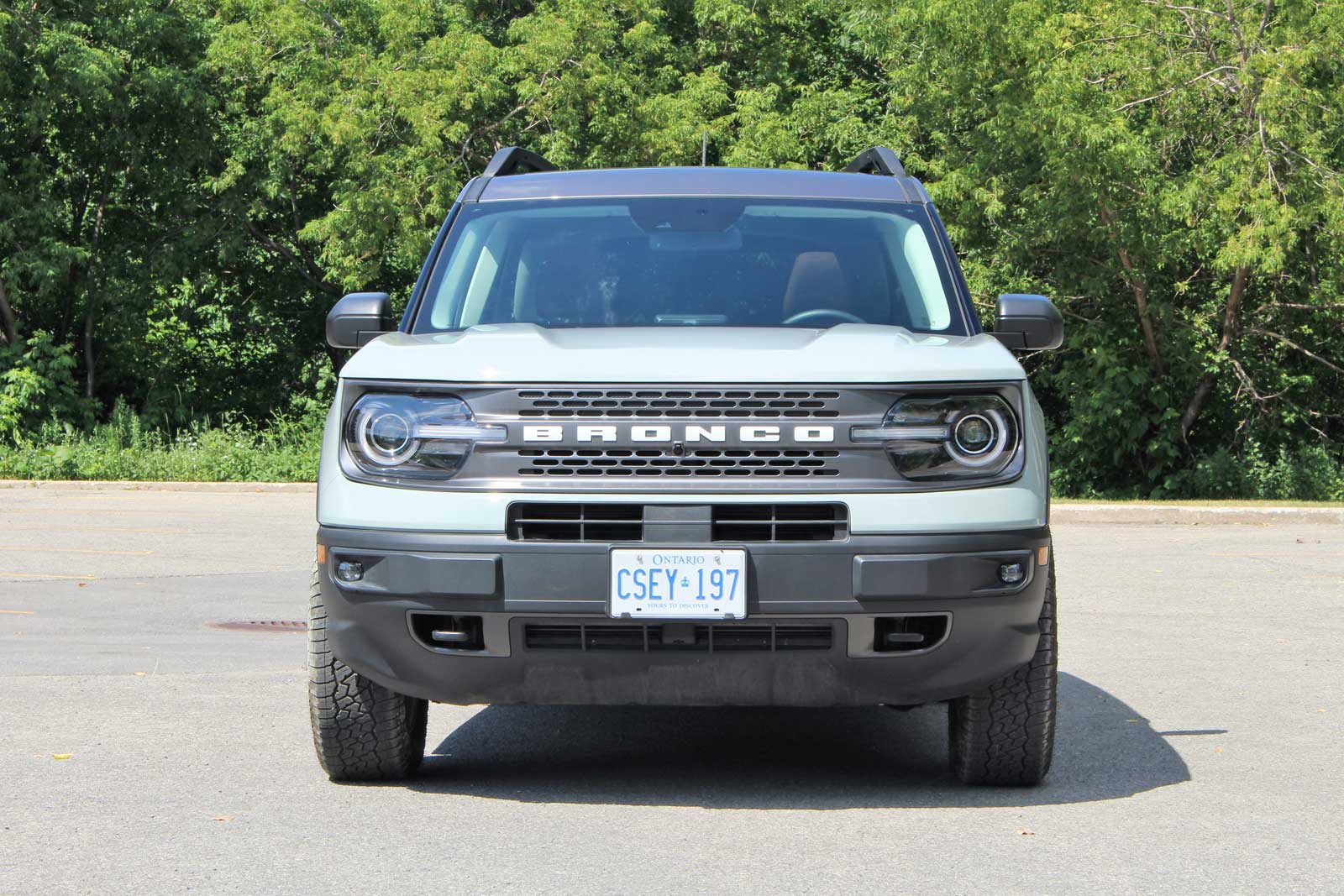 The 2021 Ford Bronco Sport is already attracting a fair share of customers, and for good reason. The active lifestyle crowd will find a lot to like in this little off-road-ready trucklet, including its versatility and its rugged good looks. Too bad many interesting features are exclusive to the pricey Badlands variant, though, but if we can put up with the 1.5L engine’s lack of refinement, the Big Bends and Outer Banks variants will do the trick nicely.

The Bronco Sport could even be considered a better Escape. But Jeep should especially be concerned about this new off-roader.

Saleen is on the cusp of launching new products. The next step is funding. The tuner filed with the Securities and Exchange Commission for...
Read more
Previous articleToyota Tundra TRD Pro NASCAR Truck Sports Massive Grill and New Headlight Design
Next articleNew Caterham 170 Weighs Less Than 1,000 Pounds