Should-you-buy Should You Buy A 2021 GMC Canyon? 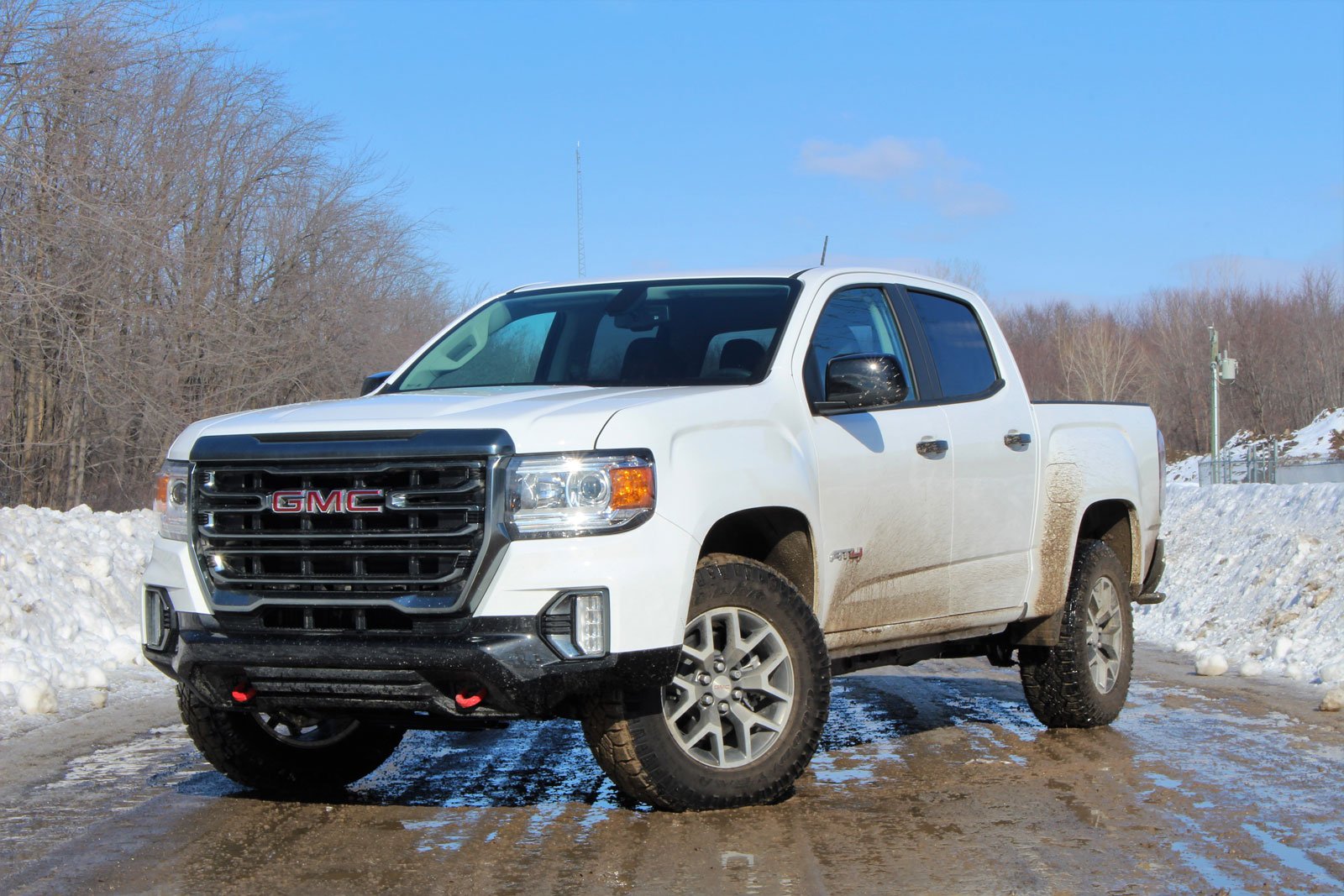 It’s getting old, but still serves a purpose.

With so many pickup truck buyers in North America, it’s only normal to have more than one segment, including the midsize category in which the 2021 GMC Canyon competes. And yet, for each Canyon sold, in the United States and Canada, the brand rolls out 10 Sierras. The situation is somewhat similar for Chevrolet and Ford, as their full-size outsell their midsize offerings by a huge margin. 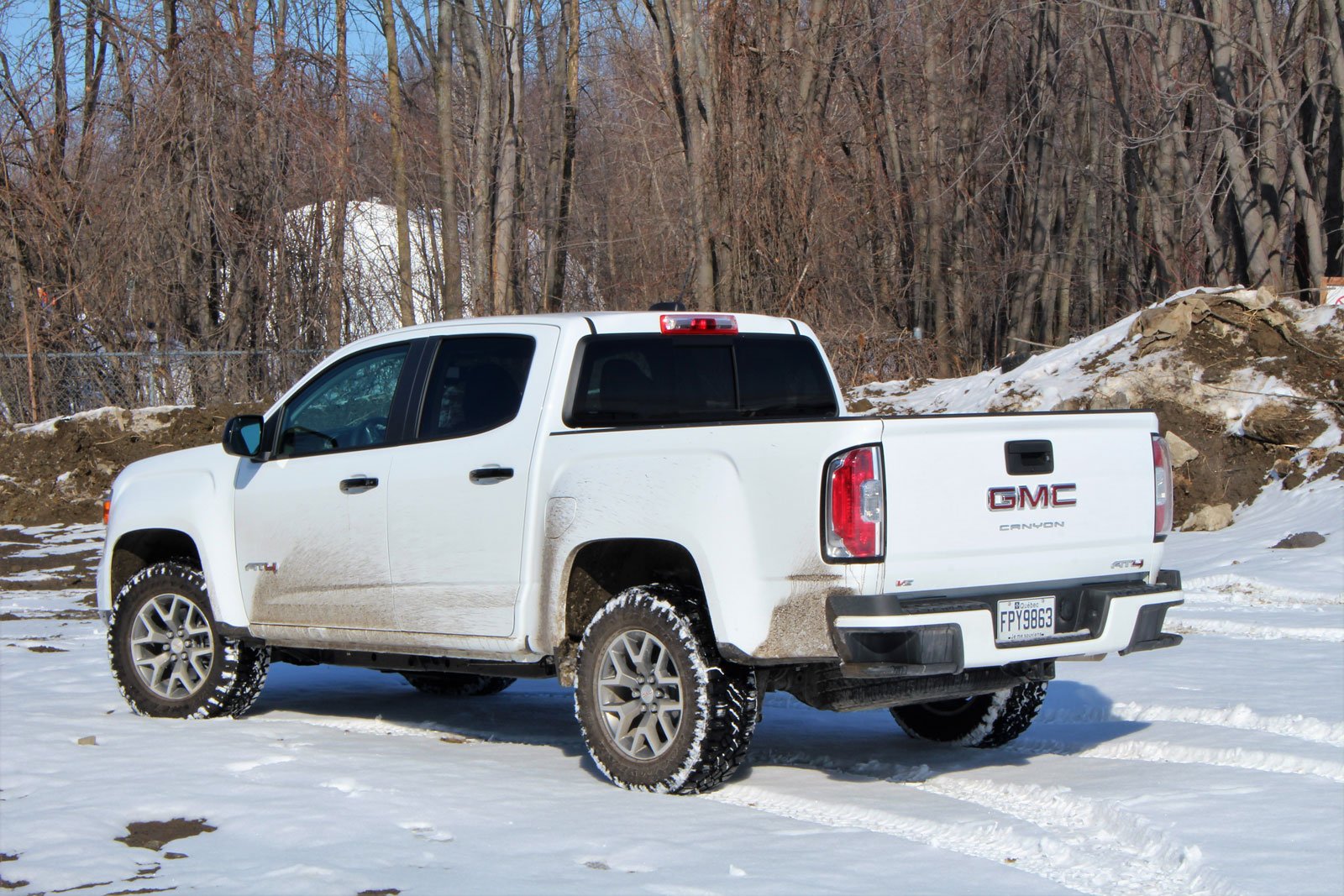 Sure, big pickups are much more popular because they benefit from a wider selection of trim levels, powertrains and configurations. They’re aggressively priced when year-long rebates on tacked onto the window sticker, and they’re about as fuel-efficient as the midsize models. However, there are people out there who don’t need such a big vehicle, but need some versatility to tow and haul heavy loads. For them, a smaller truck will certainly do the trick.

The 2021 GMC Canyon competes against the Ford Ranger, the Toyota Tacoma, the Nissan Frontier, the Honda Ridgeline, the Jeep Gladiator and, of course, its Chevrolet Colorado corporate cousin. Let’s not forget the Ram 1500 Classic, which fills the void for the brand as it doesn’t have a midsize model in its portfolio. For this new model year, the Canyon gets a few minor styling changes, new alloy wheels and paint colours, while the base trim level becomes the Elevation Standard, the SLE becomes the Elevation and the All Terrain becomes the AT4. 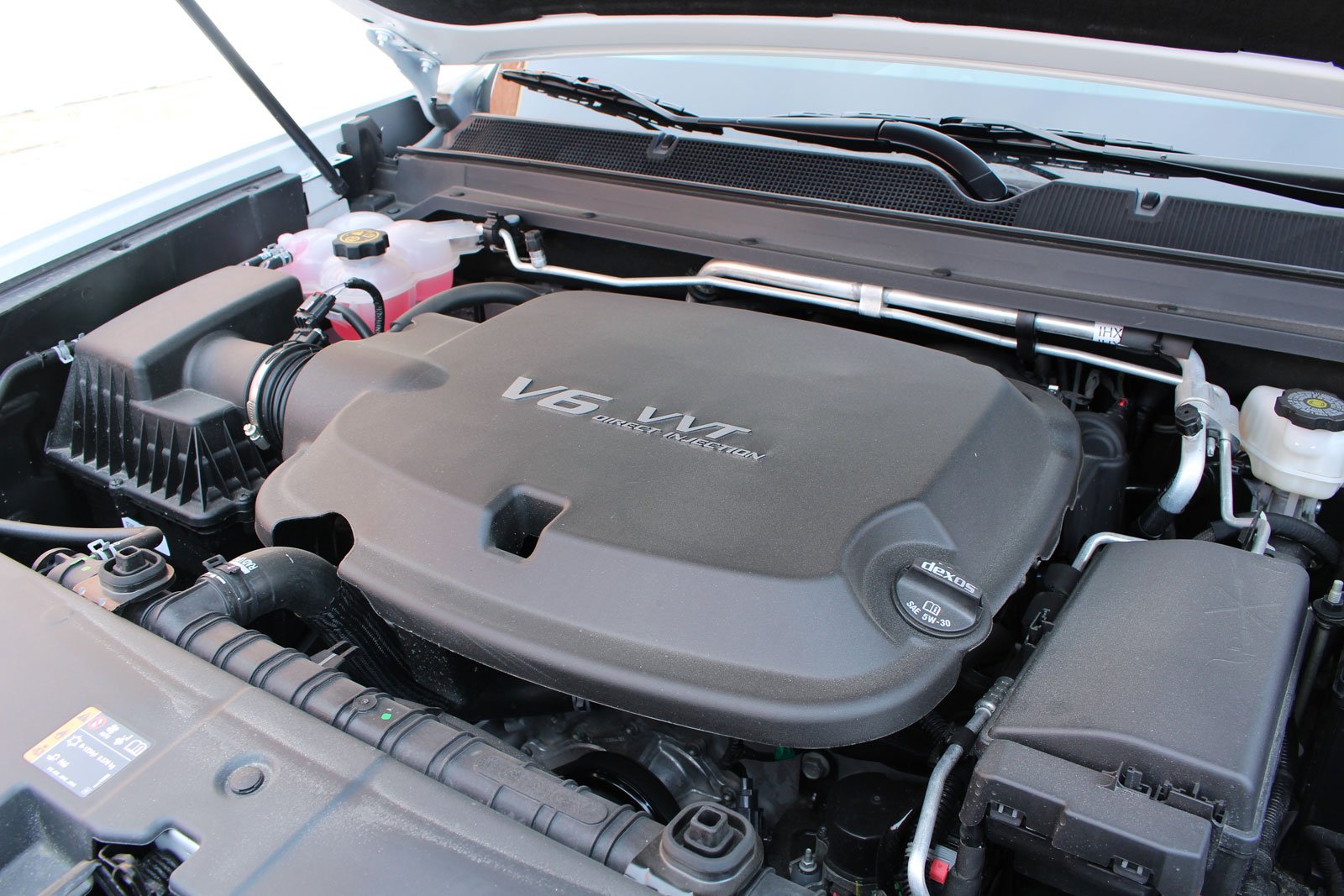 Under the hood, three powertrains are on offer. The base 2.5L four-cylinder engine produces 200 horsepower and 191 pound-feet of torque, matched exclusively to a 4×2 drivetrain and a six-speed automatic transmission. A manual gearbox used to be available, but was canned for lack of popularity. 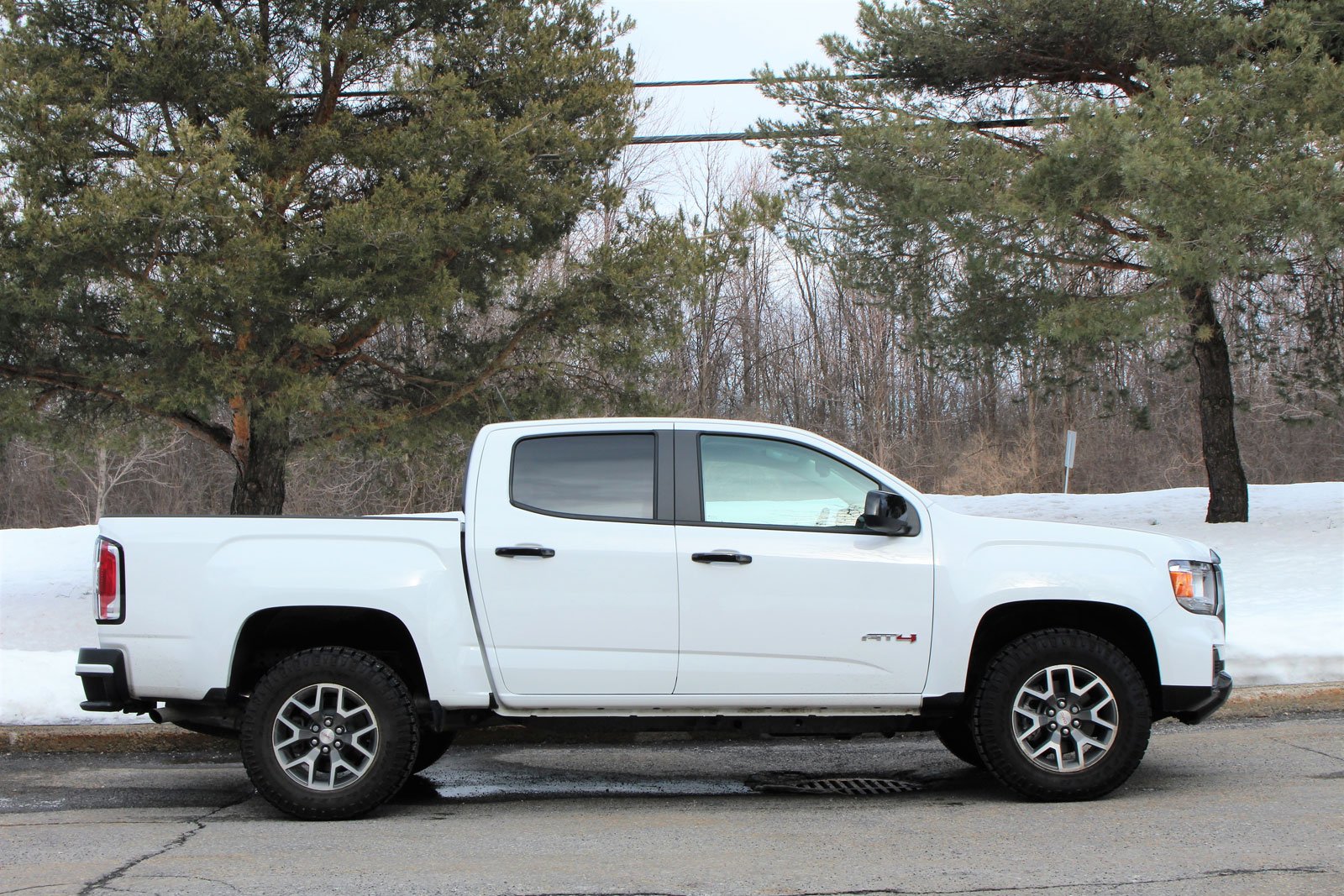 A 2.8L turbo-diesel inline-four is optional, which develops 181 horsepower and 369 pound-feet of torque, connected to the six-speed transmission. 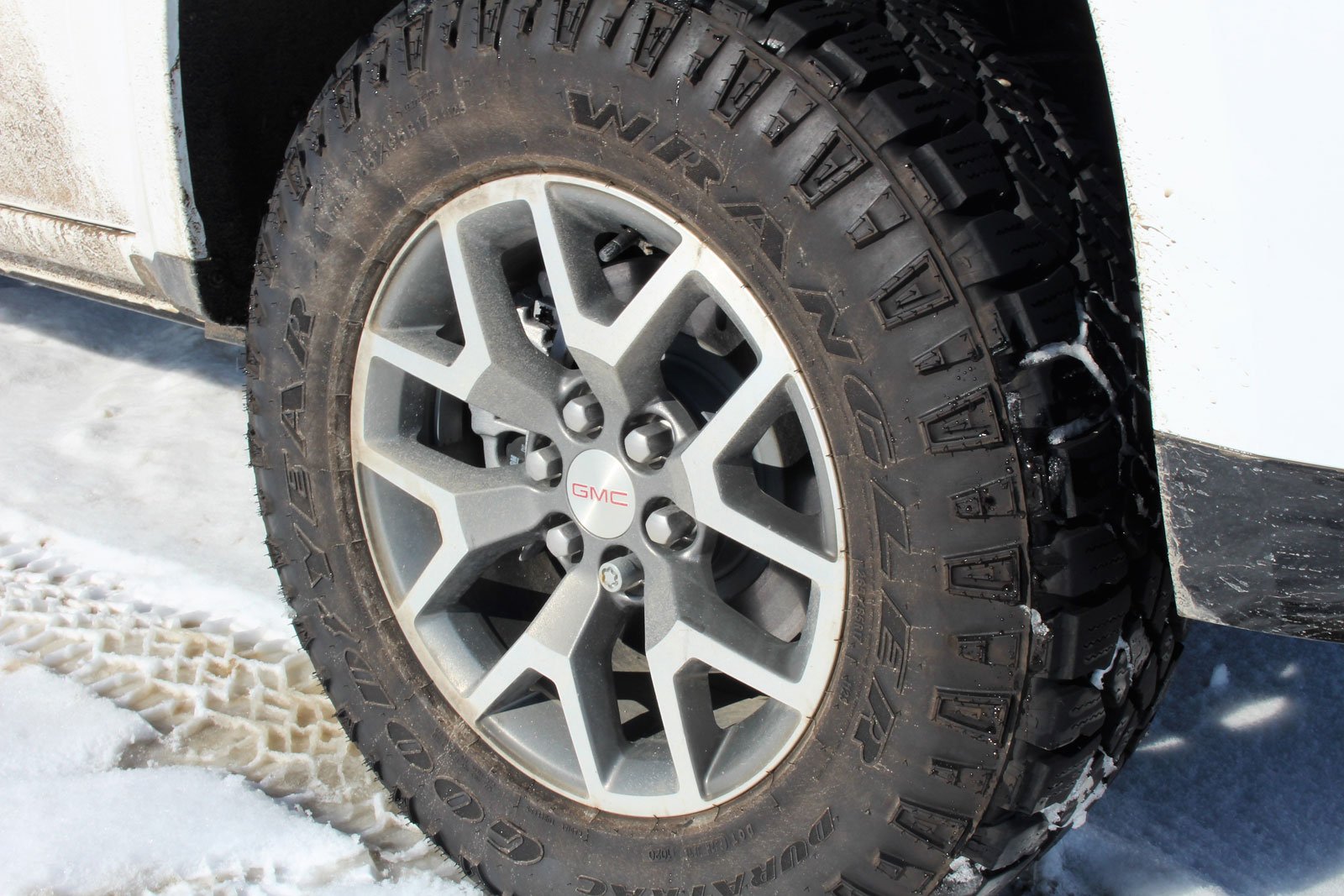 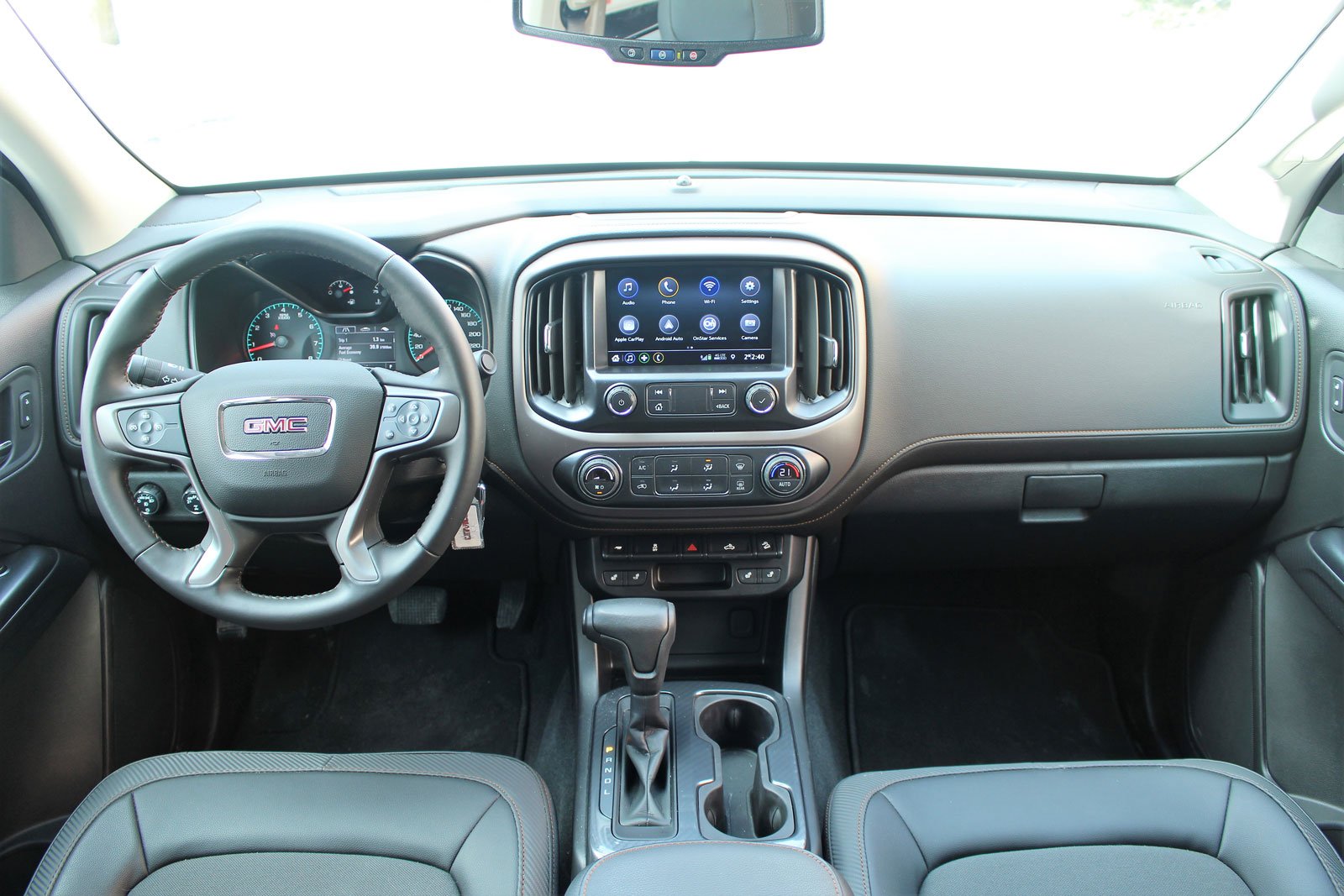 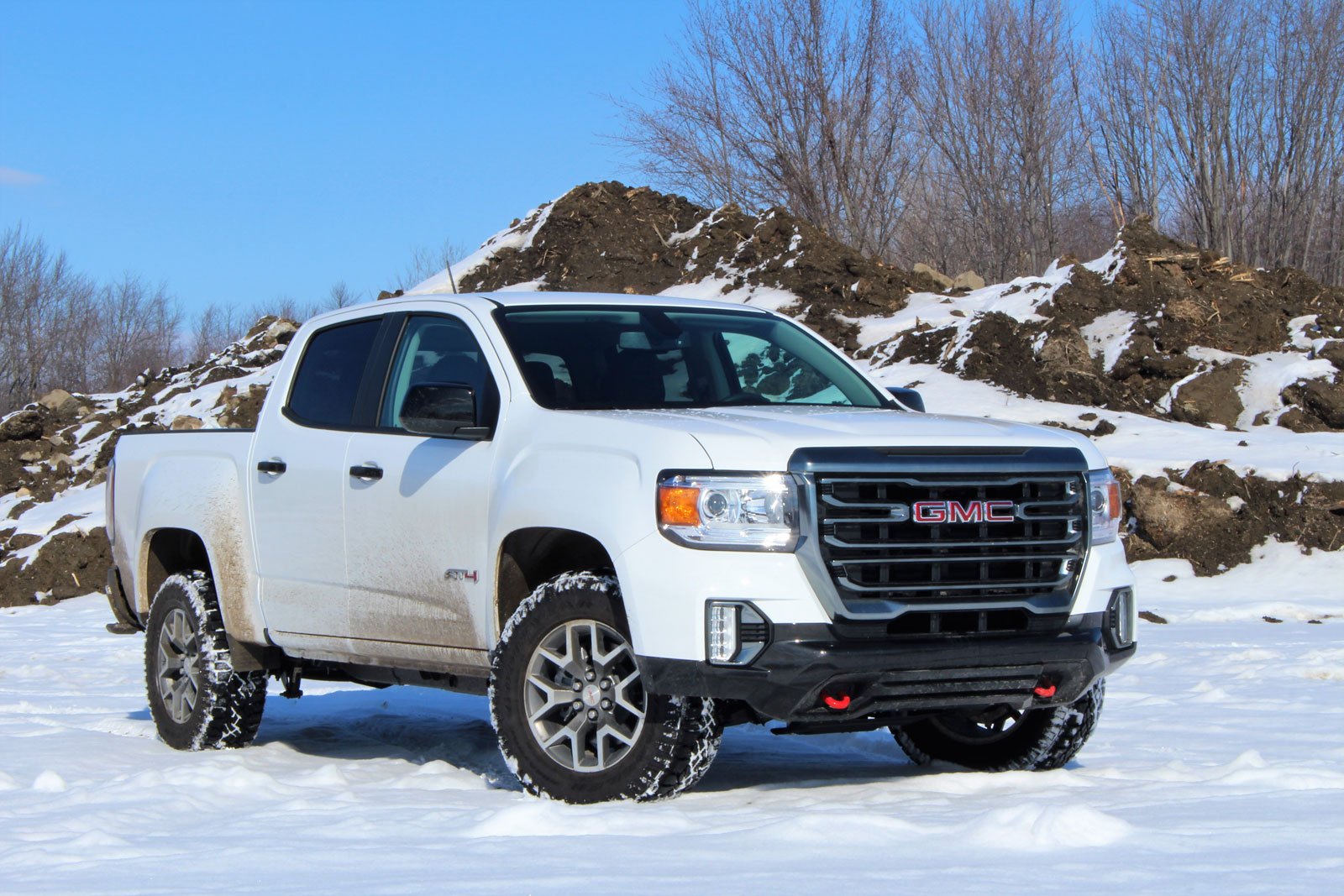 The 2021 GMC Canyon offers interesting towing and payload capacities, and seems to be more of a workhorse than a lifestyle-ish pickup truck, no matter how GMC tries to market it. It’s powerful, but not that efficient, and its interior could be more elegant.

In addition, moving up to the Crew Cab configuration jacks up the base price considerably–$38K in the U.S., and $43K in Canada. We’re starting to head up into the full-size truck territory, which are more modern, more equipped and more refined.

Bottom line: if we’re looking for a midsize pickup to run errands and haul an ATV once in a while, the Ridgeline is an overall better choice, despite it being an easy target for truck buyers’ criticism because it’s built on a unibody platform. However, if we need to tow something heavy and don’t feel like putting up with the sheer size of a large pickup, the Canyon can indeed shine. The Canyon may be getting old, it still serves a purpose if we don’t mind its various minor shortcomings.

The automaker signed a deal to have its EVs appear in movies and shows “Where relevant”. Productions in which GM vehicles will feature...
Read more
Previous article Democratic Party Wants To Replace All Petrol Cars With EVs
Next articleMitsubishi UK Selling Heritage Fleet Including Three Ultra-Rare Evos

The 2023 Subaru Legacy starts at $25,415 in the United States and at $34,845 in Canada, freight and delivery charges included. Comfortable cabin,...
Read more
Should-you-buy