Should-you-buy Should You Buy a 2021 Toyota Venza? 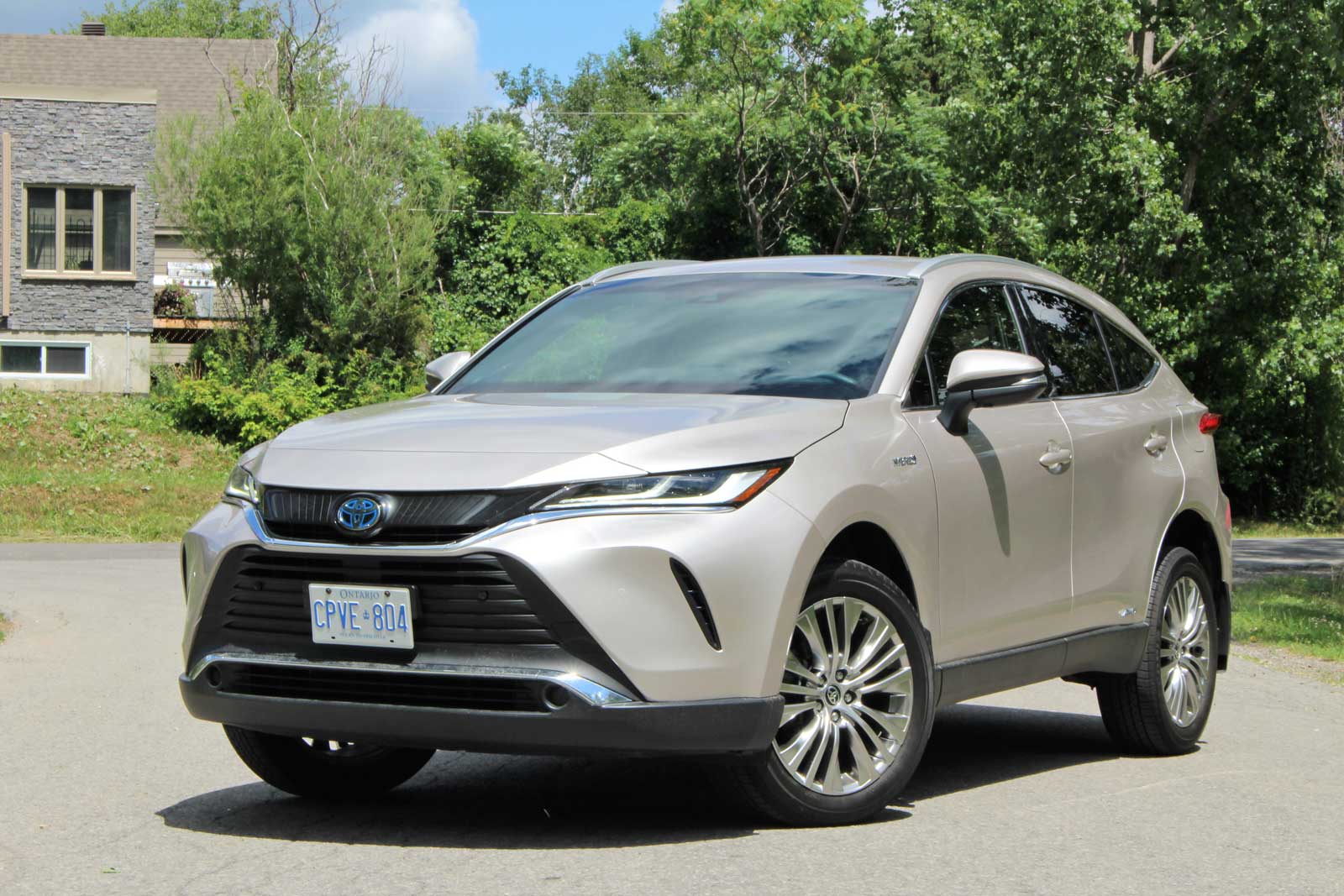 Must we absolutely choose a fully electric vehicle to become an eco-friendly motorist? That time will inevitably come, but in the meanwhile, a hybrid model such as the 2021 Toyota Venza will do the trick just fine.

Without breaking a sweat, without requiring us to plug it in every night or hunt down charging stations on our journey, the Venza provides a combined city/highway fuel economy rating of 39 mpg in the U.S. and 6.1 L/100 km in Canada. Not bad for a midsize crossover vehicle. Actually, that’s rather impressive. 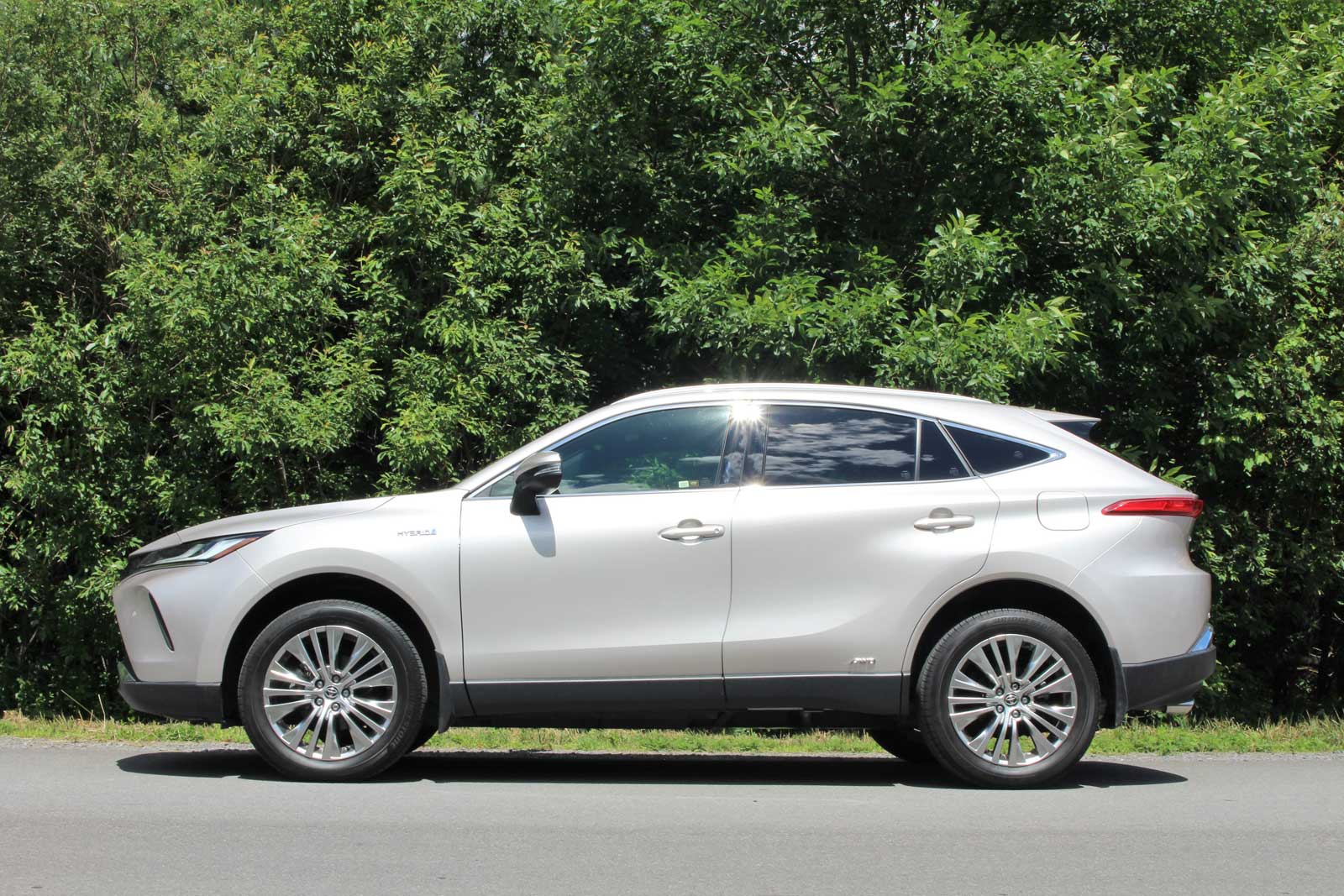 It must be said that the 2021 Toyota Venza isn’t a vehicle like any other in the midsize two-row utility vehicle segment, in which we also find the Chevrolet Blazer, the Nissan Murano, the Ford Edge, the Honda Passport, the Hyundai Santa Fe, the Jeep Grand Cherokee and the Volkswagen Atlas Cross Sport, among others. In order to reduce the development costs of this second-generation Venza, the automaker used the Toyota RAV4 Hybrid’s architecture and powertrain. The first generation was built on Camry bones.

So, the Venza rides on the same wheelbase as the RAV4, making it the shortest in the midsize category. In overall length and height, the new Toyota crossover also ranks at the bottom of the list. Designers managed to stretch the vehicle’s body as much as they could without making it look weird, even if it boasts noticeable front and rear overhangs. 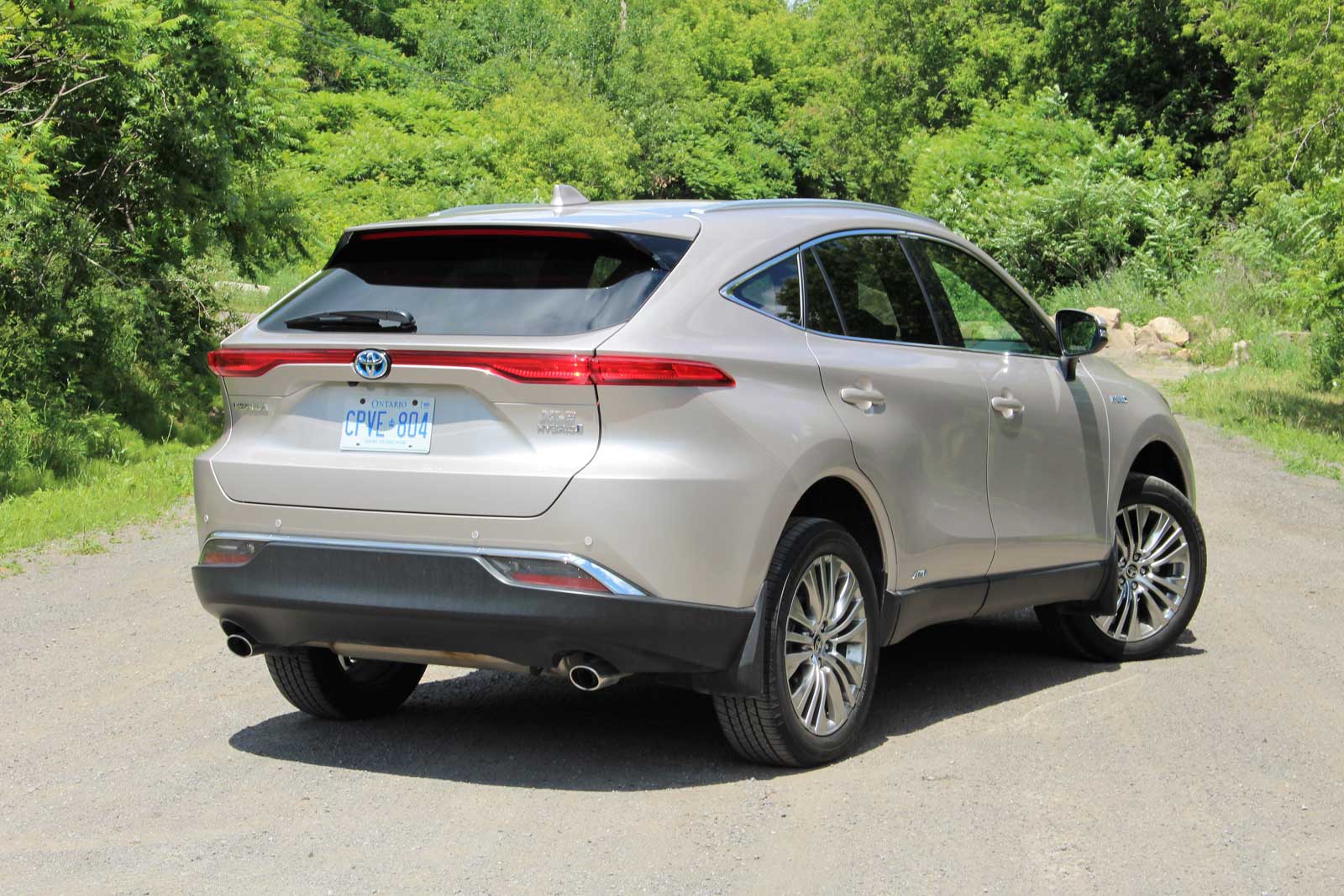 Same thing regarding interior space, as the 2021 Toyota Venza ranks below average in all dimensions. The cargo area, with its 28.8 cubic feet (816 litres) behind the rear seats and 55.1 cubic feet (1,560 litres) with the seatbacks folded down, is out of sync with the capacities of its rivals. Feel like hooking up a small camper for a weekend getaway? Forget it with the Venza, since the automaker doesn’t recommend it for towing.

Of course, this crossover shines above all for its fuel economy. It’s equipped with an Atkinson-cycle 2.5L four-cylinder engine, two electric motors, an electronically controlled continuously variable transmission and a 1 kWh battery pack. Combined output is rated at 219 horsepower, allowing for respectable and smooth performance. All-wheel drive is standard, even in the United States. 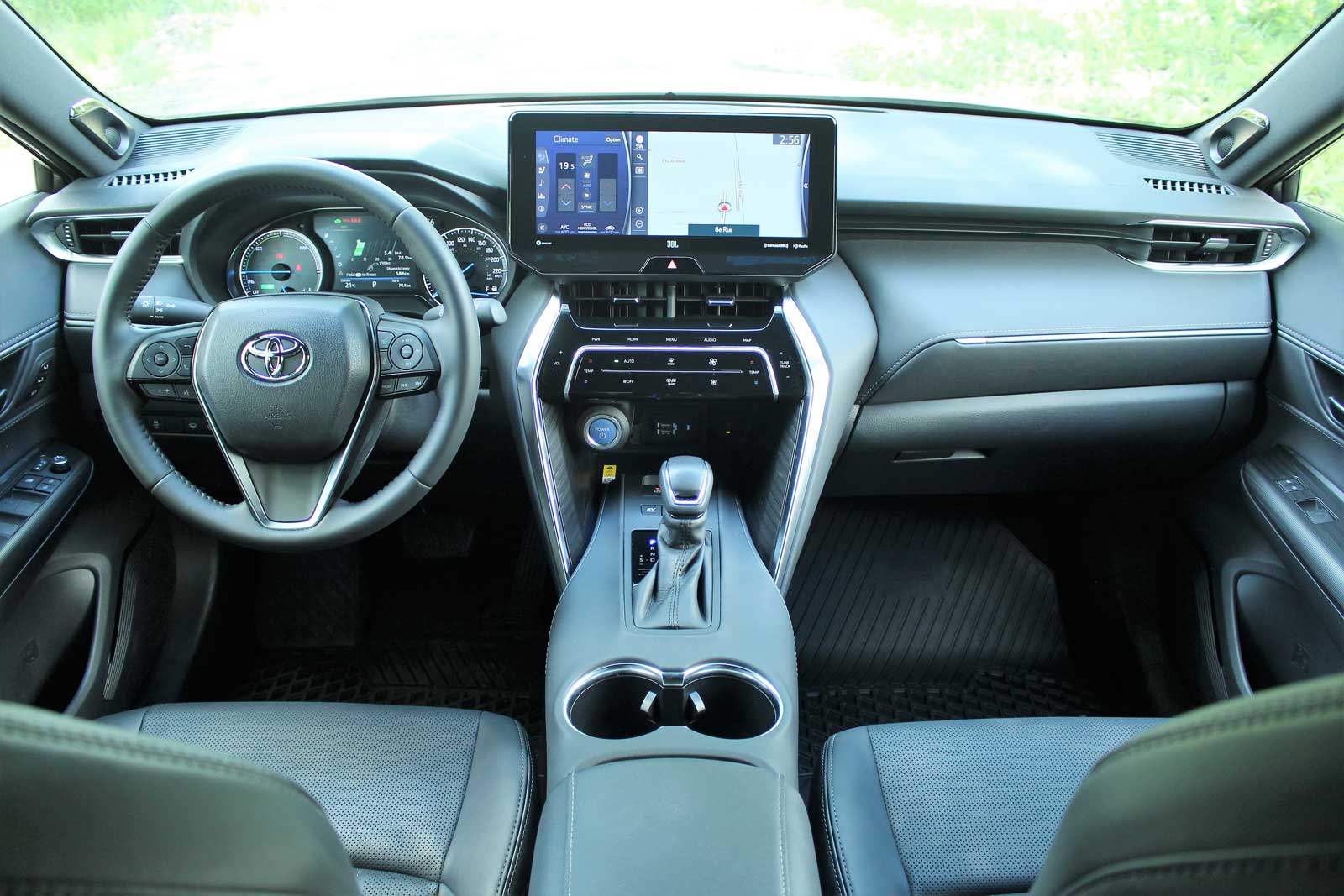 On very short distances, at slow speeds, we can run solely on electric propulsion, but generally, we can simply let the system manage transitions between the combustion engine and the electric motors by itself—and their collective efforts, too. During our test, we observed an excellent average of 41 mpg or 5.7 L/100 km. Thanks to this efficiency, Toyota installed a fuel tank with a capacity of only 14.5 gallons (55 litres), providing a driving range of about 560 miles or 900 km. 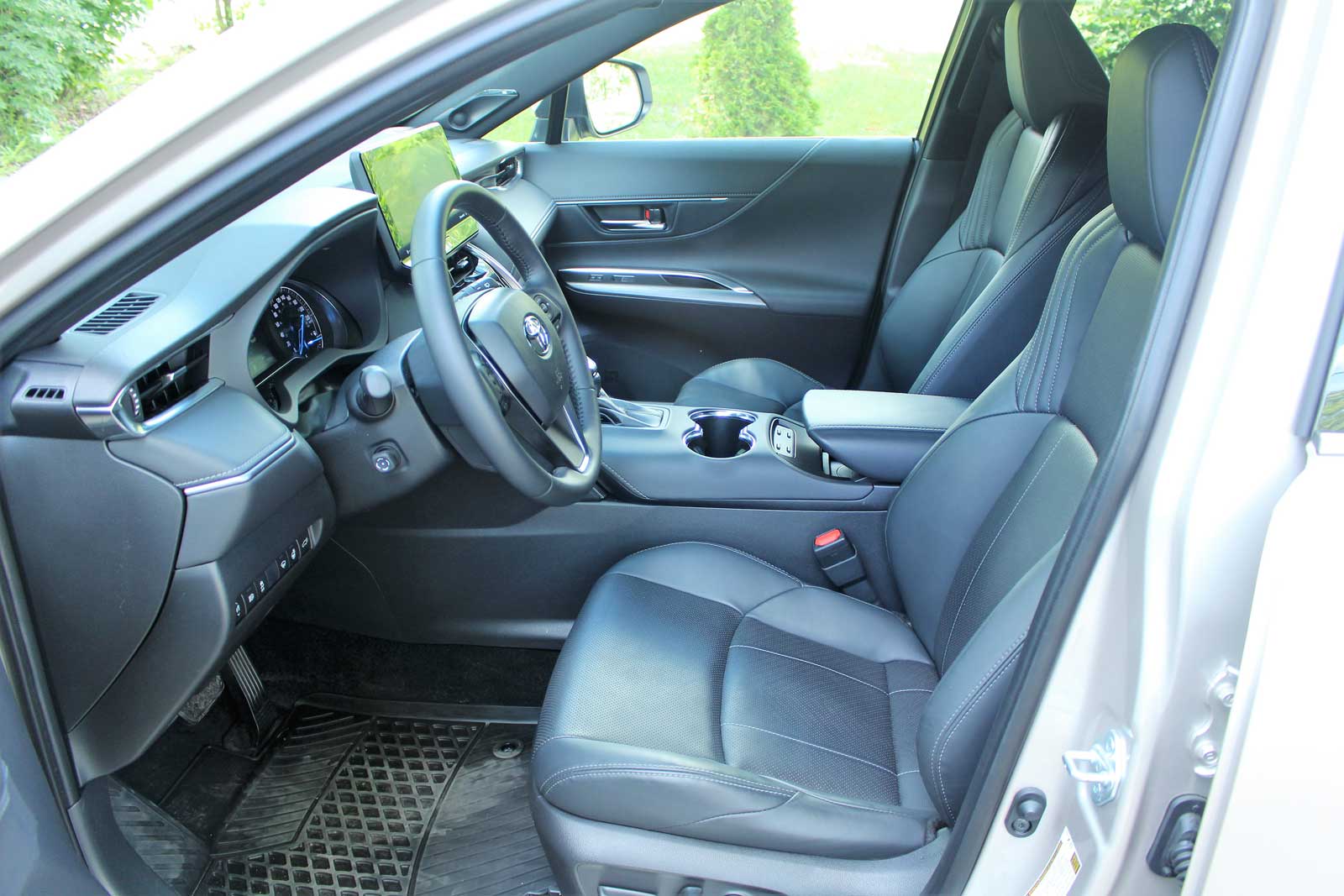 Why You Should Buy a 2021 Toyota Venza 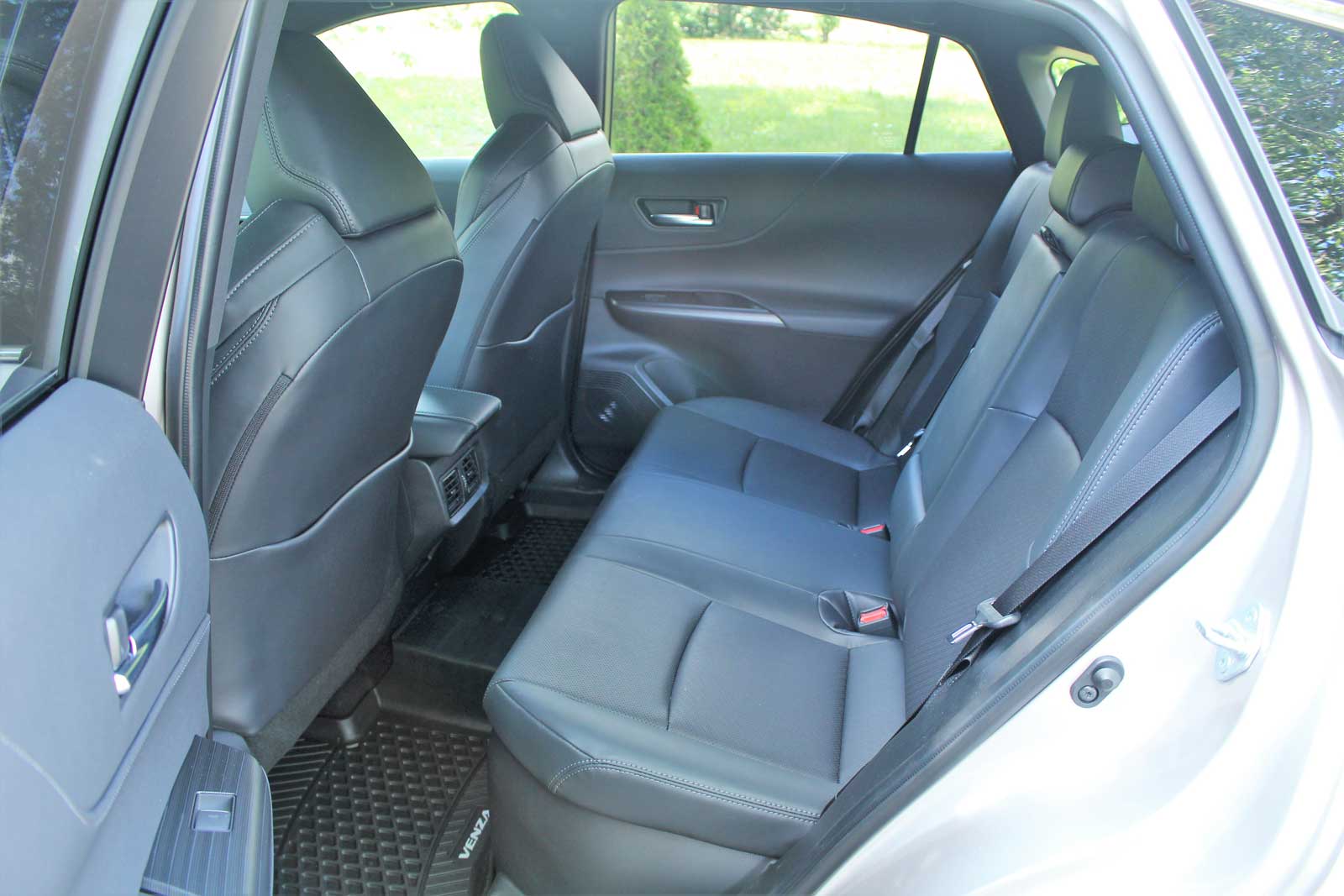 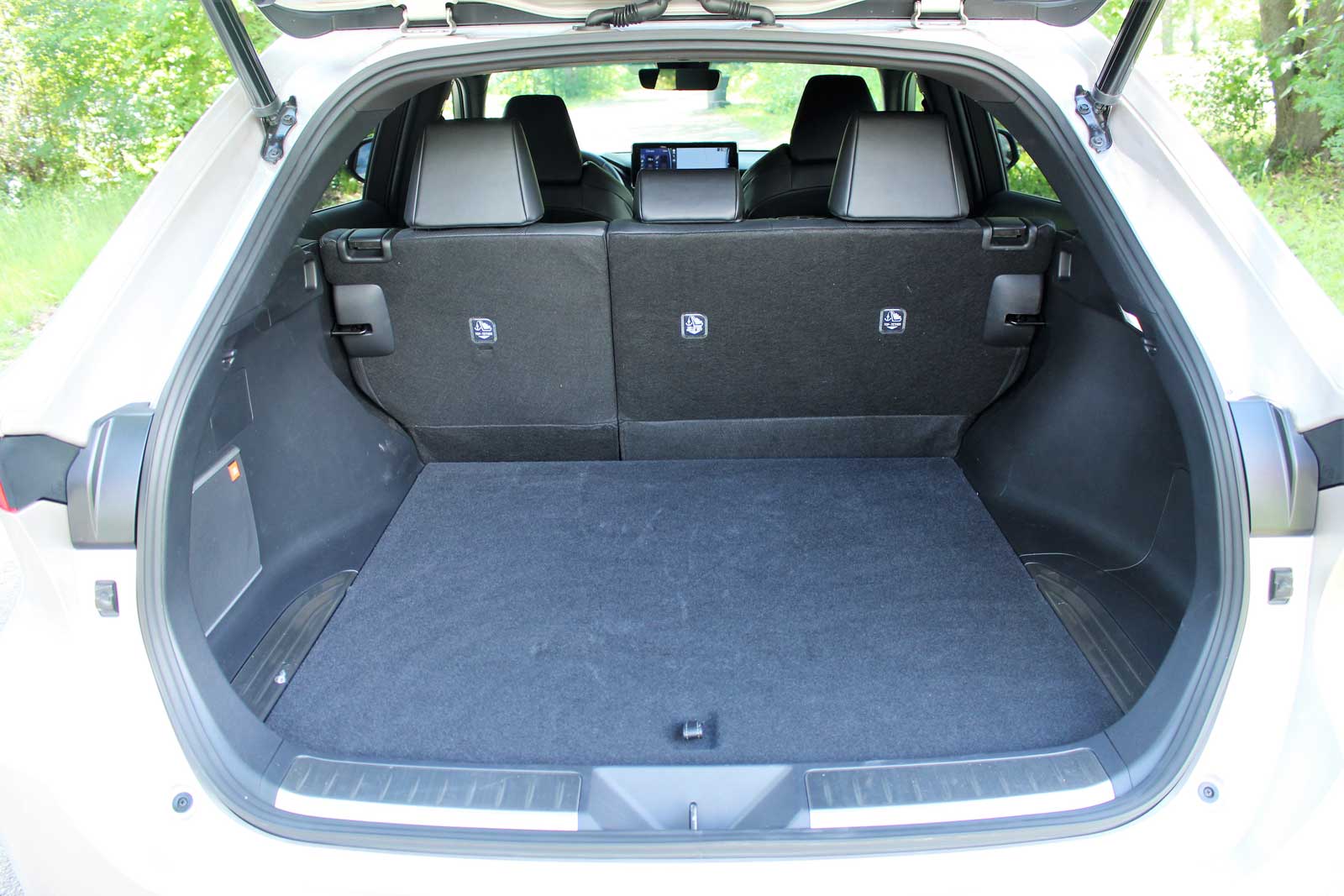 Why You Shouldn’t Buy a 2021 Toyota Venza 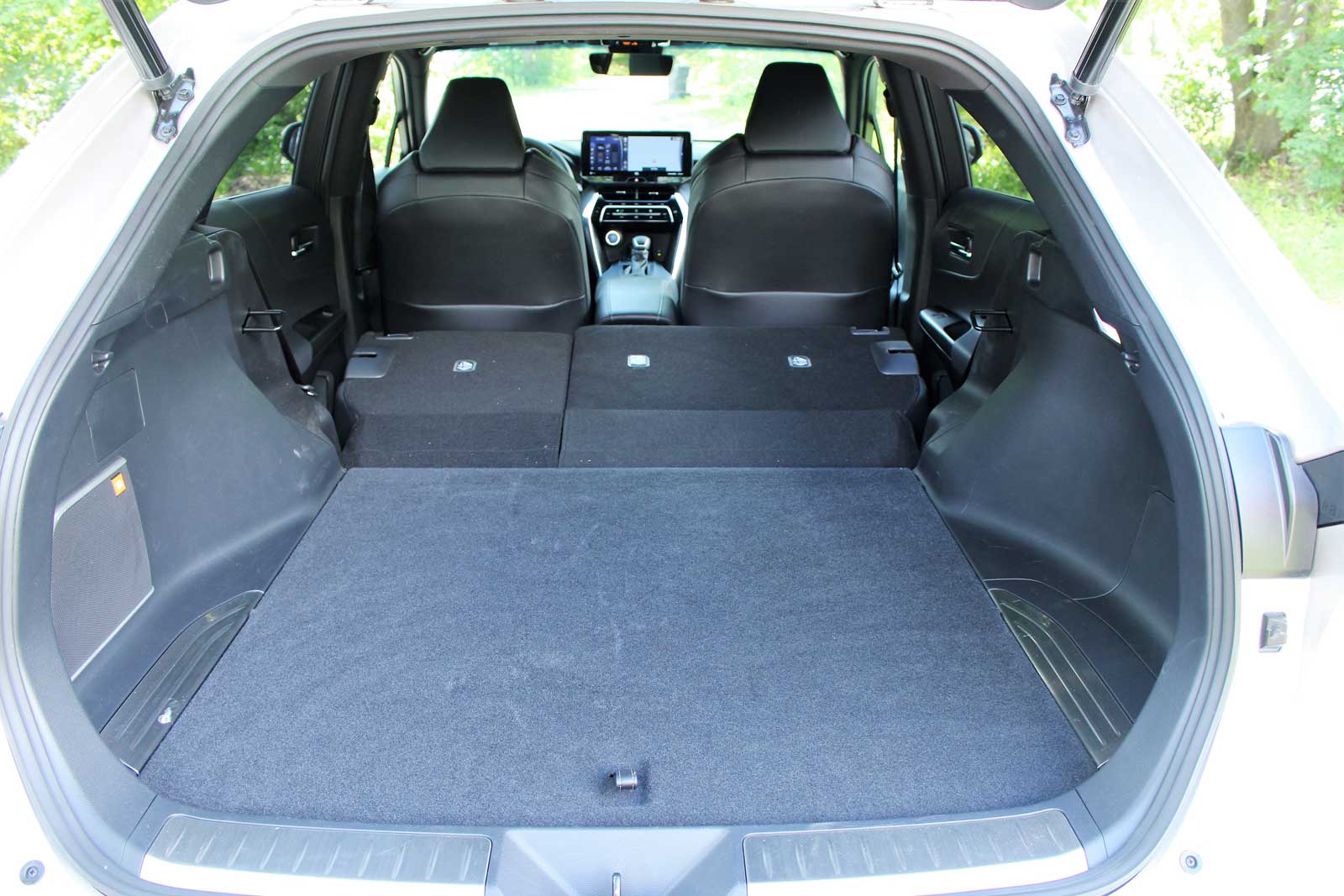 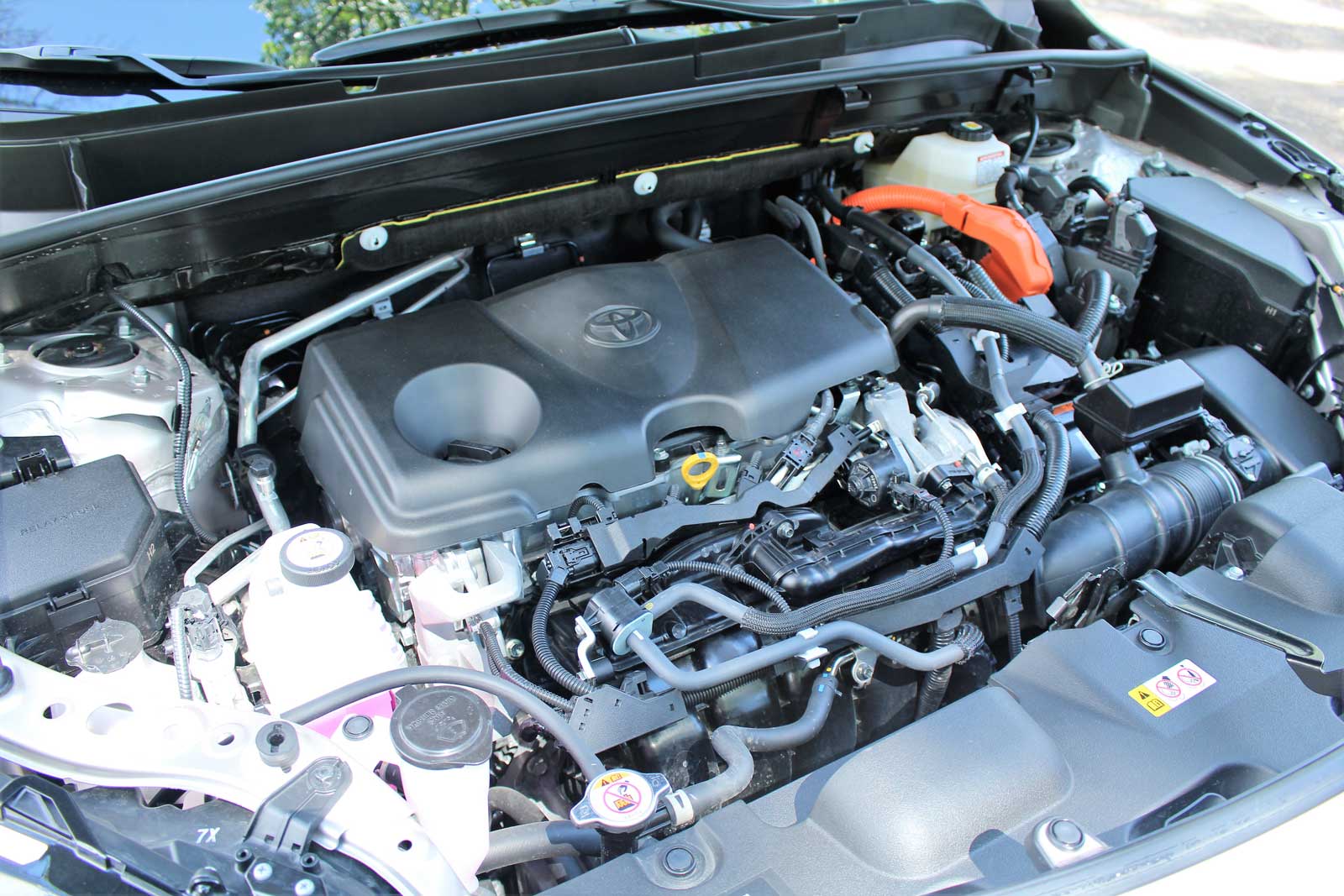 The 2021 Toyota Venza is an SUV that isn’t sporty nor all that utilitarian. It’s a unique proposition in the two-row midsize segment that shines for its fuel consumption, quiet and refined ride and projected reliability.

However, it’s more of a grocery-getting crossover than a rugged and capable vehicle, and it isn’t the most spacious of its category either. We could almost consider it as a more luxurious and more exclusive variant of the RAV4 Hybrid—which actually isn’t a bad idea.