Should-you-buy Should You Buy a 2022 Hyundai Kona N? 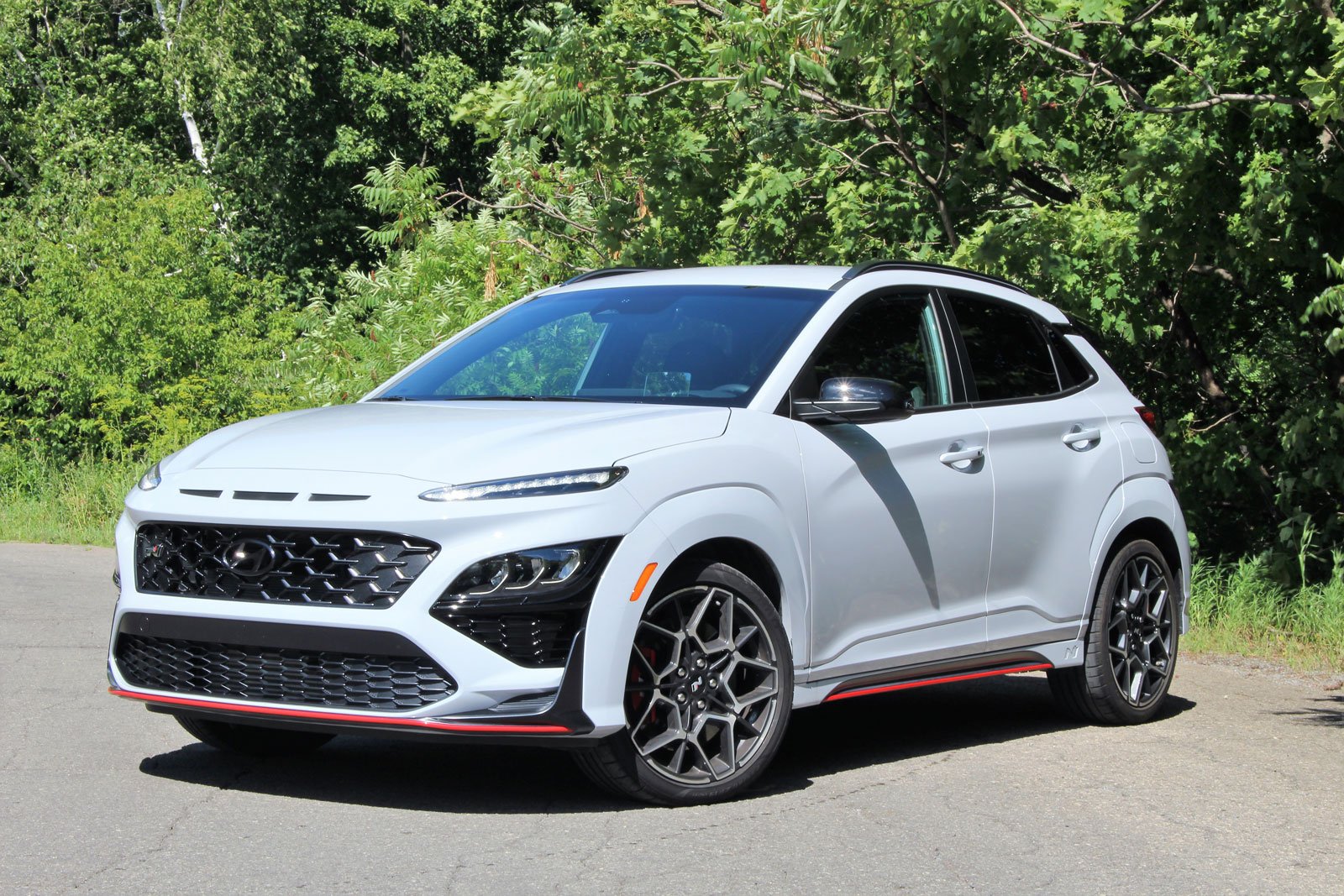 Is it possible to own a vehicle that’s very enjoyable to drive on public roads while being relatively fuel efficient and still provide a certain level of versatility? It is indeed, and the 2022 Hyundai Kona N a proof of that.

Seeking to change its image by introducing engaging cars and crossovers, equipped with the latest technologies and—as always—lots of features for the asking price, Hyundai added some high-performance models to its lineup in recent years. The first one in North America was the Hyundai Veloster N, which has just retired, leaving room for the new Hyundai Elantra N and Hyundai Kona N. 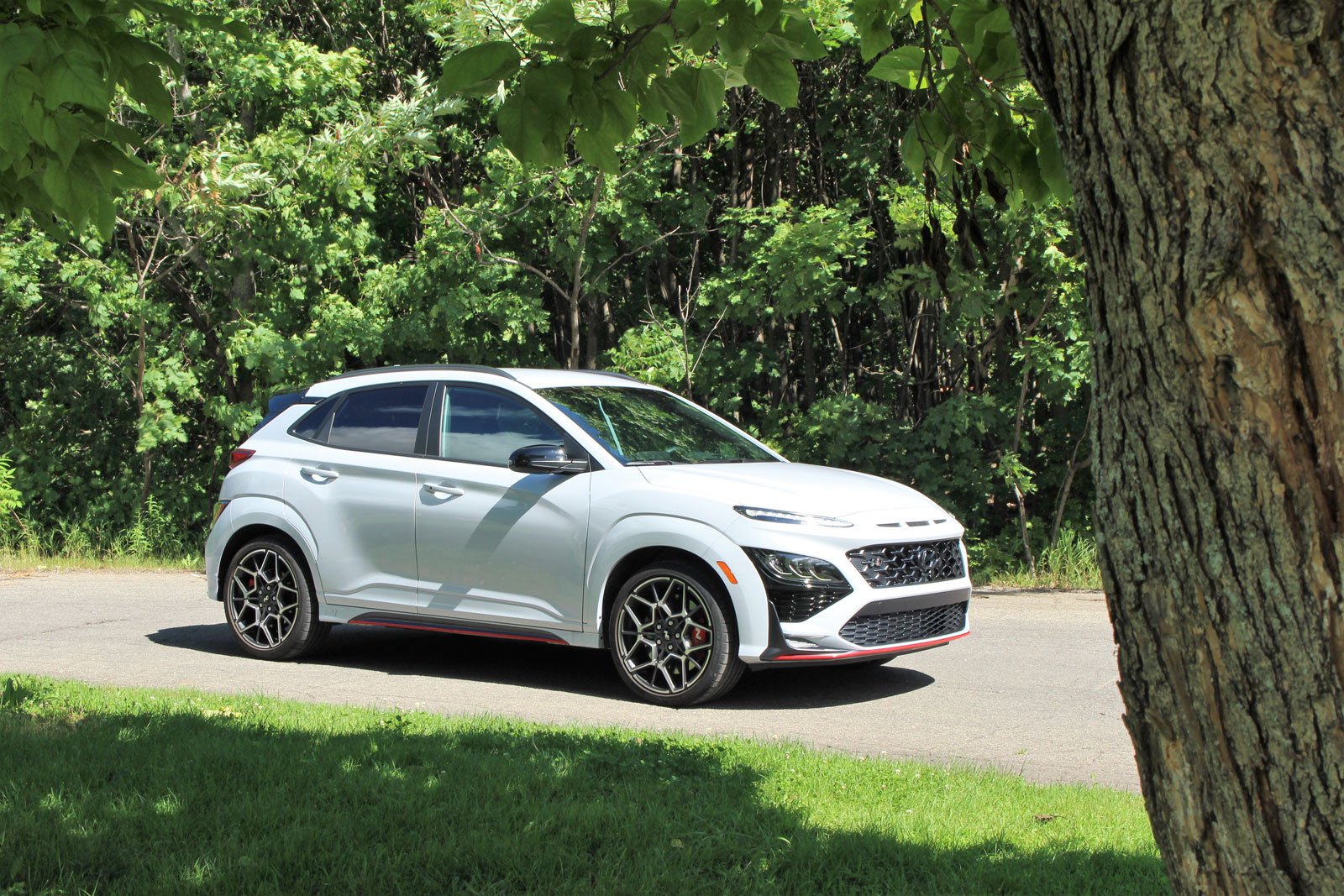 The latter is part of an admittedly comprehensive subcompact crossover family, as we’re treated to the “regular” Kona, the Kona Electric, the sporty looking Kona N Line and the Kona N—the most powerful and most thrilling of the bunch.

The 2022 Hyundai Kona N is equipped with a turbocharged 2.0L inline-four that belts out 276 horsepower as well as 289 pound-feet of torque, and by pressing on the red wheel-mounted button, we temporarily get 10 more ponies for a total of 286, making the crossover a little more energetic without necessarily being faster. 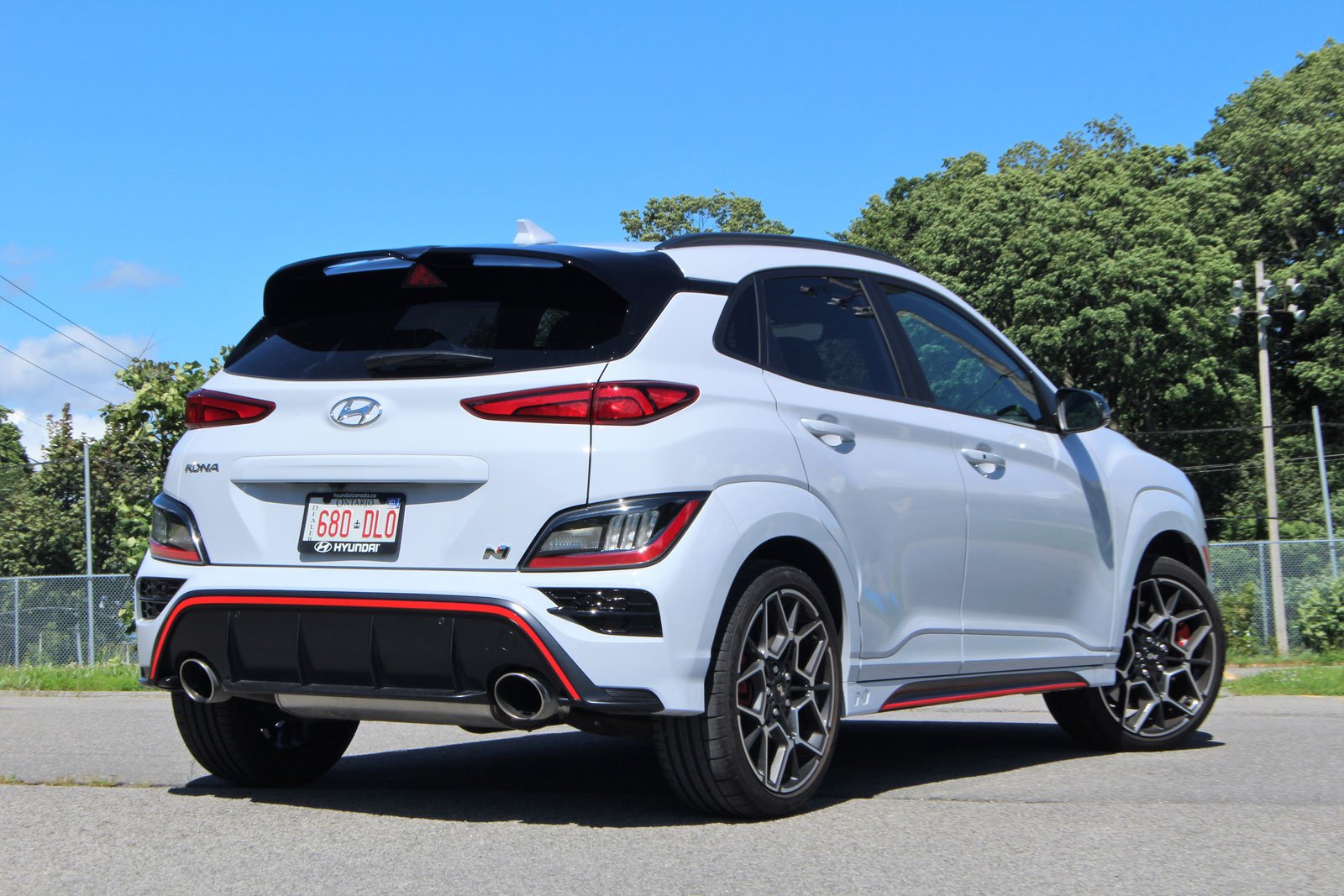 Once the Sport mode is activated, the engine revs are accompanied by exhaust burps at each upshift, adding more character to the vehicle’s soundtrack, as if was conceived by a German brand. That isn’t surprising, given Hyundai’s chief engineer used to work at BMW M.

The 2022 Hyundai Kona N has no direct competition in the mainstream subcompact crossover segment, so it ends up competing with the Volkswagen Golf R hatchback that develops 315 horsepower and features AWD. It also taps on the shoulder of the 302-hp BMW X2 M35i, the 302-hp Mercedes-AMG GLA 35 and the 301-hp MINI John Cooper Works Countryman, which all include AWD as well, along with a much higher price tag. Other adversaries will soon arrive, such as the new-generation 2023 Honda Civic Type R with 315 horsepower and the 2023 Toyota GR Corolla with 300 horsepower.

Pricing starts at $35,495 in the United States and at $41,824 in Canada, freight and delivery charges included. 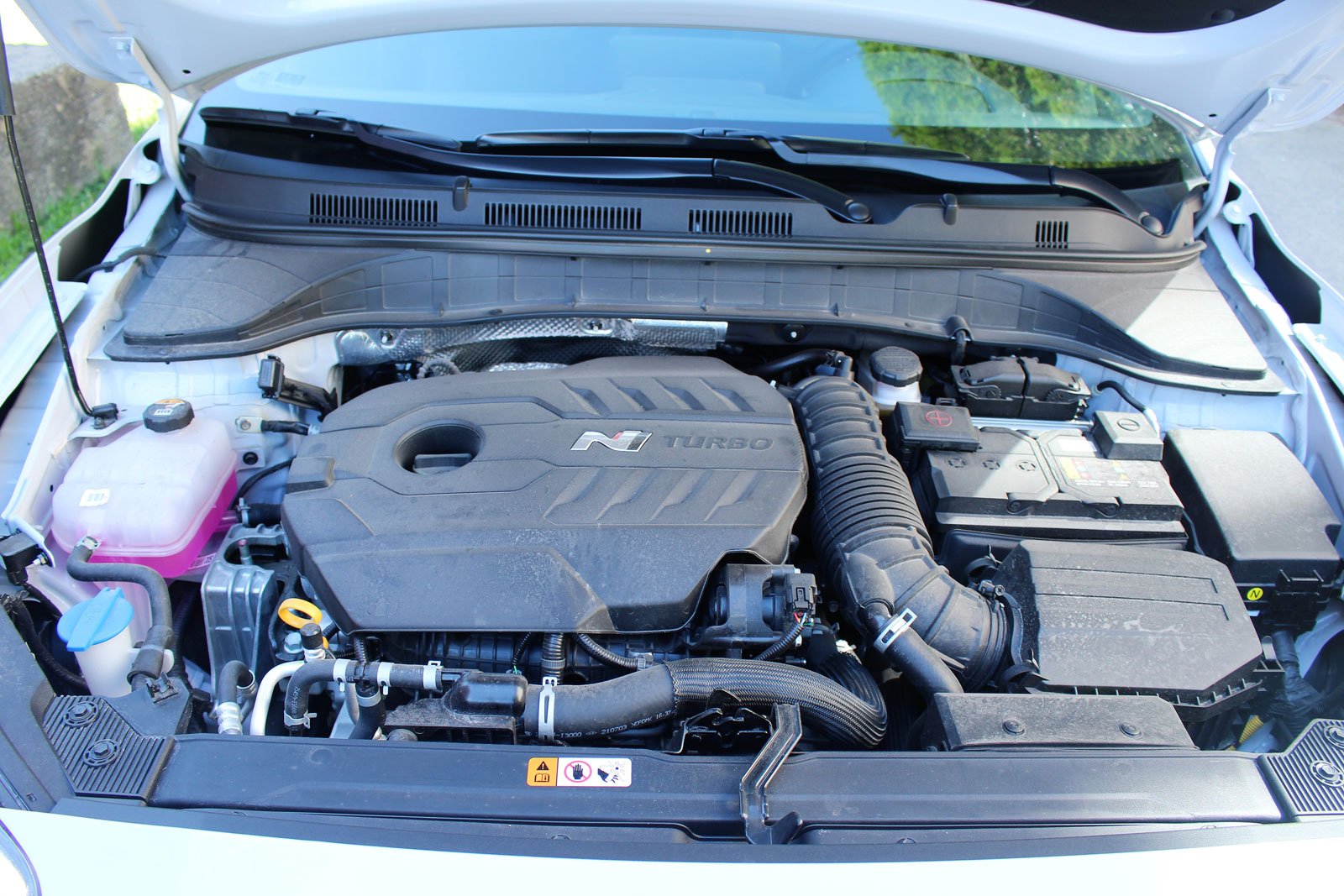 Why You Should Buy a 2022 Hyundai Kona N 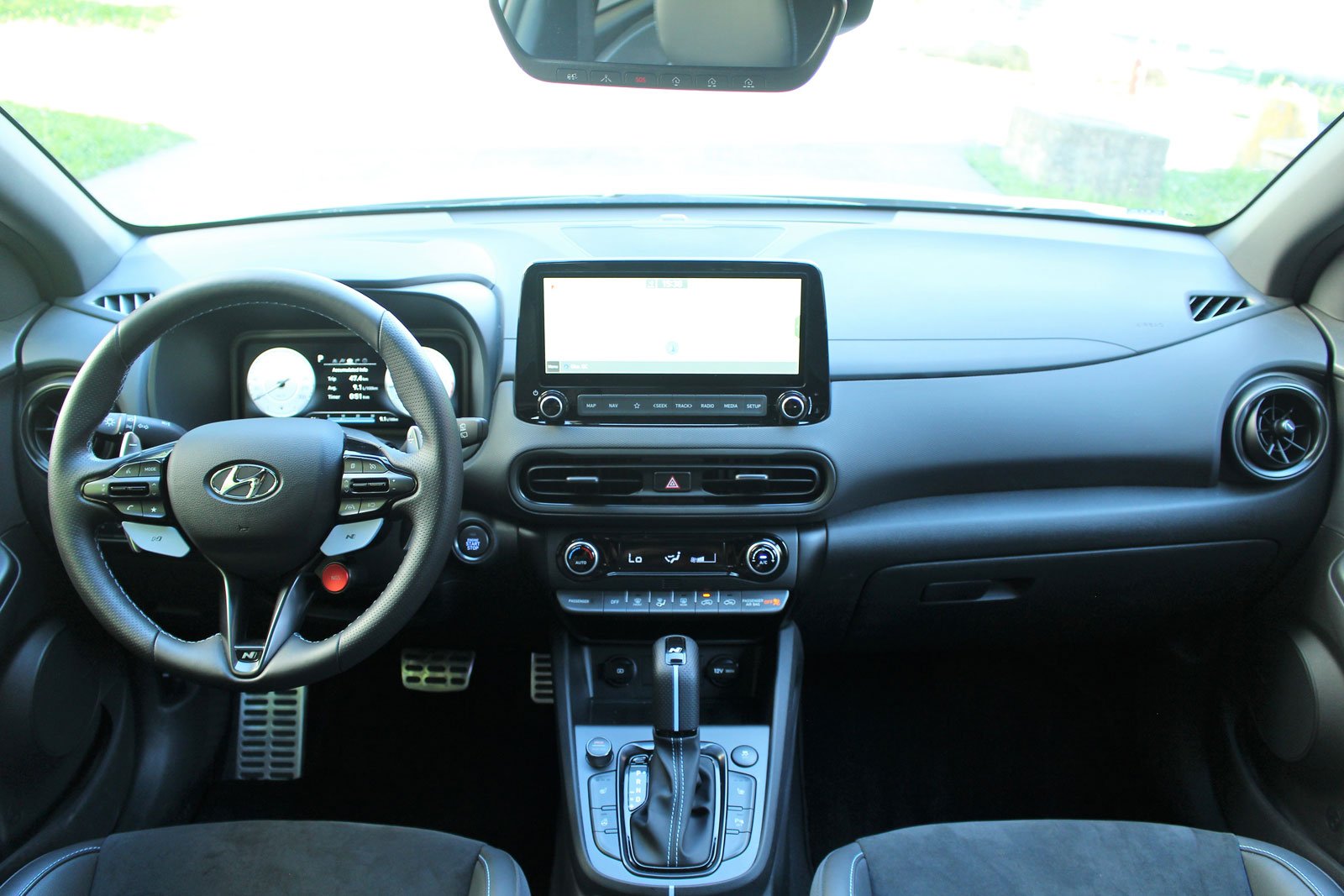 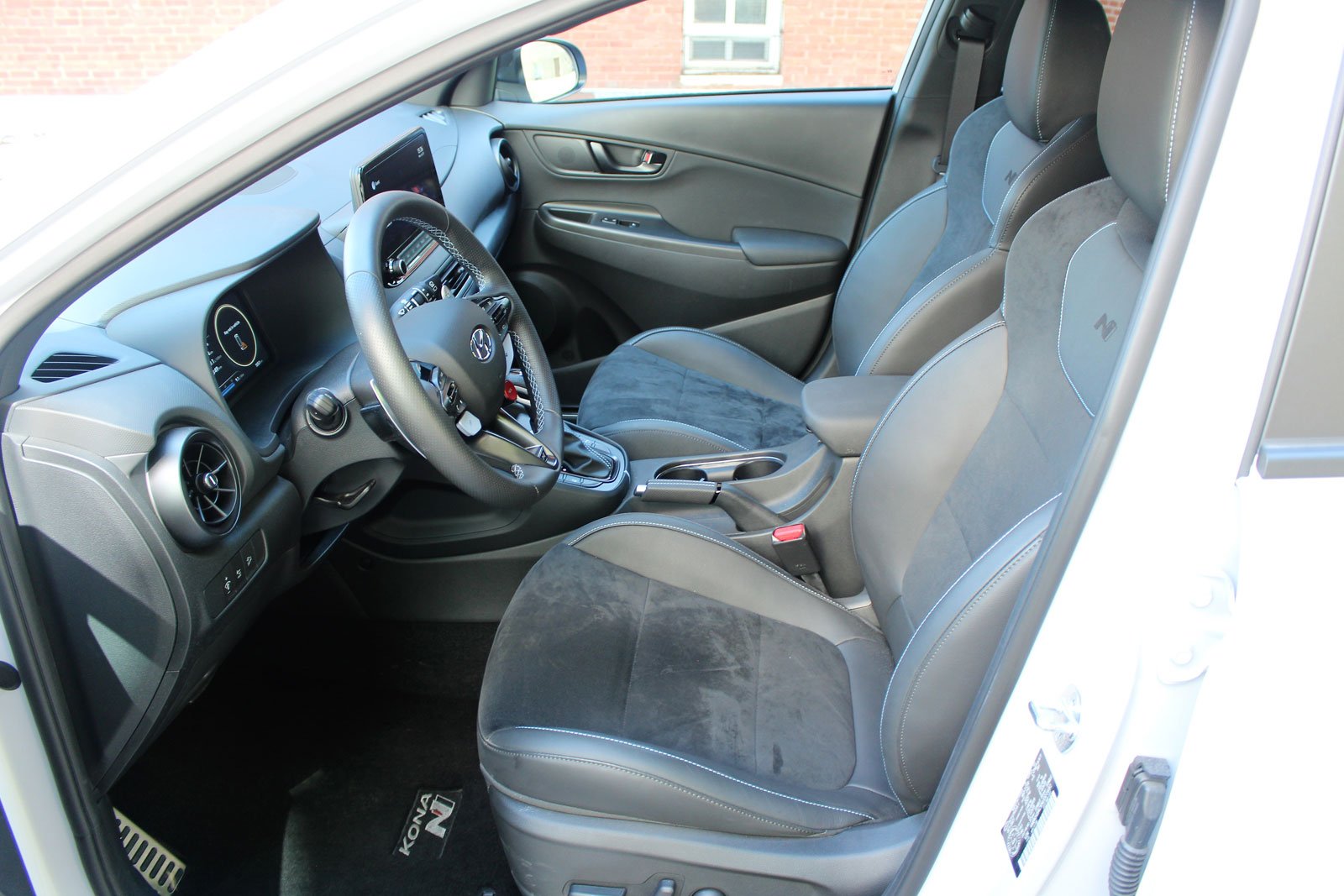 The 2022 Hyundai Kona N serves up performance, handling and sporty looks at a decent price, making it possible to own a versatile vehicle that’s also fun to drive and relatively fuel efficient. However, some rivals are more refined for the daily drive in addition to offering the benefits or AWD, such as the Volkswagen Golf R, which costs only a few thousand more on the bottom line.

This update will be similar to the one made to the Model X and the Model S in 2021. The interior is expected...
Read more
Previous articleRivian Failed to Get Certified by Transport Canada
Next articleThe new 2023 BMW M760e xDrive is a Plug-In Hybrid Powerhouse