Should-you-buy Should You Buy a 2022 Hyundai Tucson? 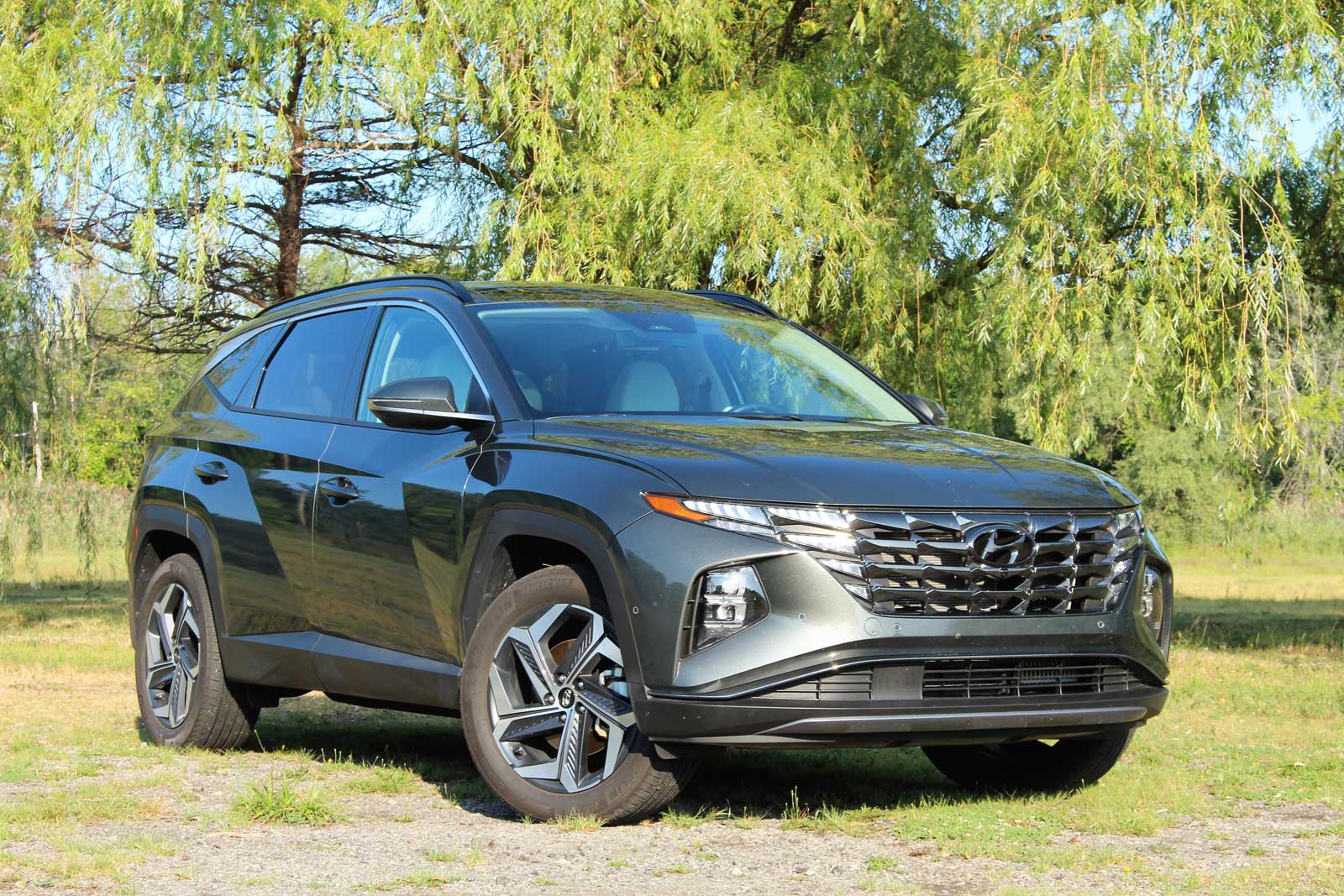 A significant improvement over the previous generation.

While it’s easy to conceive a good compact crossover, its popularity isn’t guaranteed as the competition is abundant, and the major players in the segment don’t leave much room for the others. Happily for the 2022 Hyundai Tucson, it enjoys a good reputation and the Korean manufacturer made sure to check all the boxes in regards to consumers’ criteria. 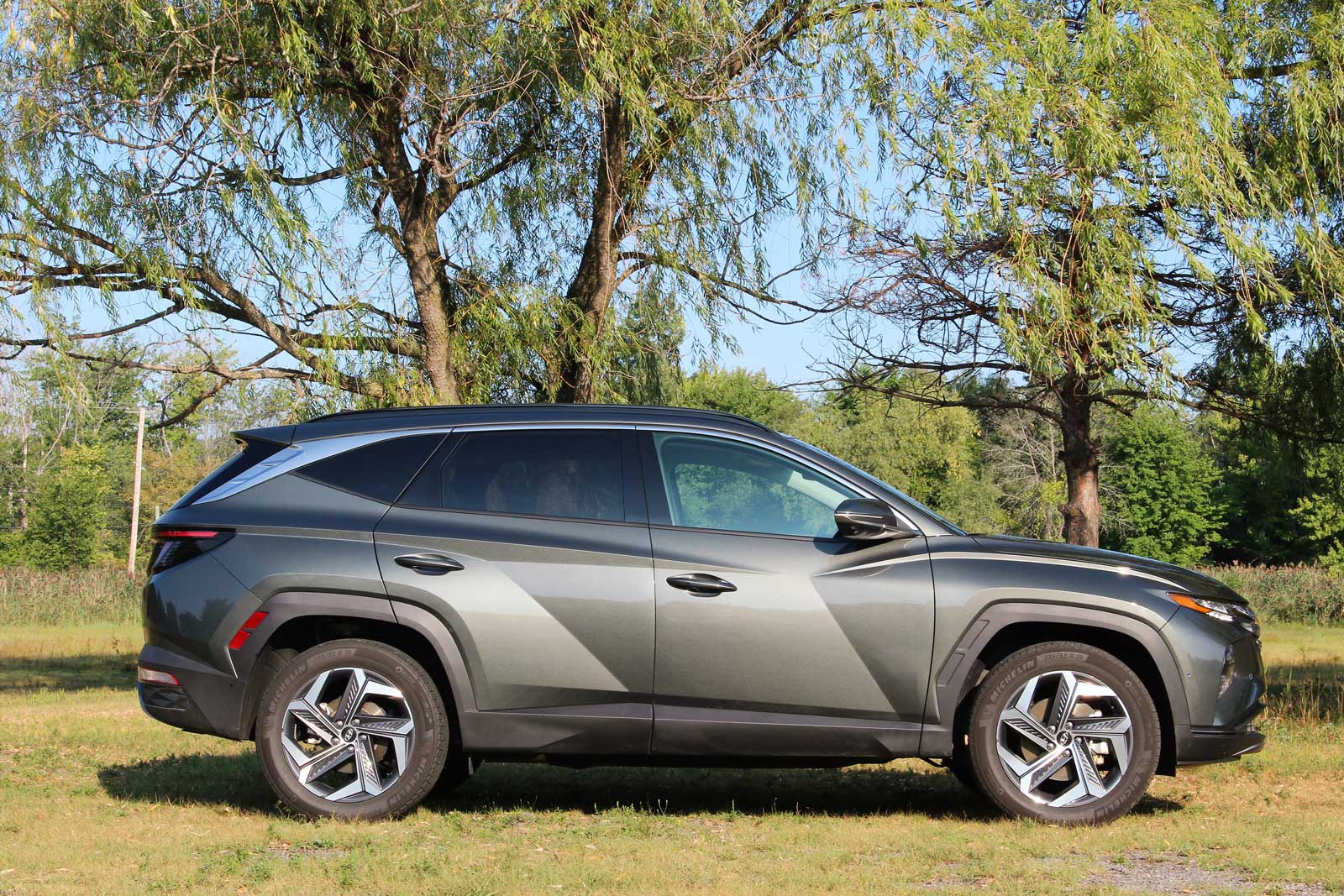 A compact utility vehicle has to be spacious, and the Tucson is just that. It’s got one of the longest wheelbases in its class, allowing for lots of legroom in the second row, along with plenty of cargo space. In fact, its volume of 1,095 litres with the rear seats in place, and up to 2,119 litres with the seatbacks folded, rank it among the best right behind the Mitsubishi Outlander, the Honda CR-V and the Subaru Forester, but slightly ahead of the Toyota RAV4, the Volkswagen Tiguan and the Nissan Rogue. In addition, the new generation of the Tucson is substantially roomier than the previous one.

Inside, analog gauges are found in front the driver in the most affordable trim levels, while uplevel variants get a fully digital, 10.25-inch instrument panel. The infotainment system is packed with features, with an 8.0- or 10.25-inch touchscreen, depending on the chosen trim level. Most Tucsons get front and rear USB ports as well as wireless phone charging. 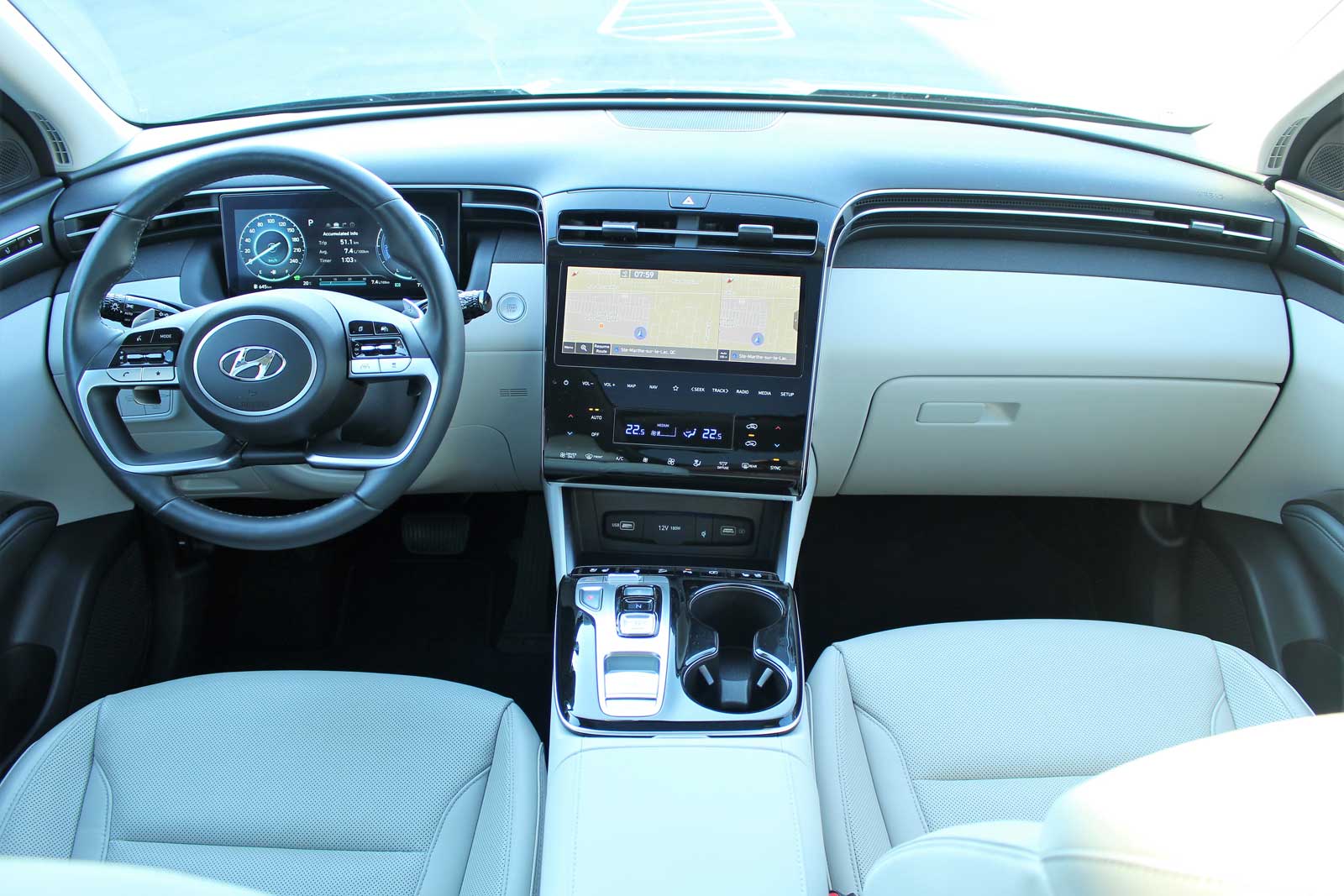 Three powertrains are available in the 2022 Hyundai Tucson. The base setup is a naturally aspirated 2.5L inline-four with 187 horsepower, connected to an eight-speed automatic transmission and either front- or all-wheel drive. There’s also a new hybrid system composed of a turbocharged 1.6L four, an electric motor and a six-speed automatic, with an all-wheel drivetrain and a total output of 227 horsepower. Also new, a plug-in hybrid system gets the same turbo 1.6L engine but with a bigger electric motor, good for 261 combined horsepower and an EV-only driving range of 33 miles or 53 kilometres. 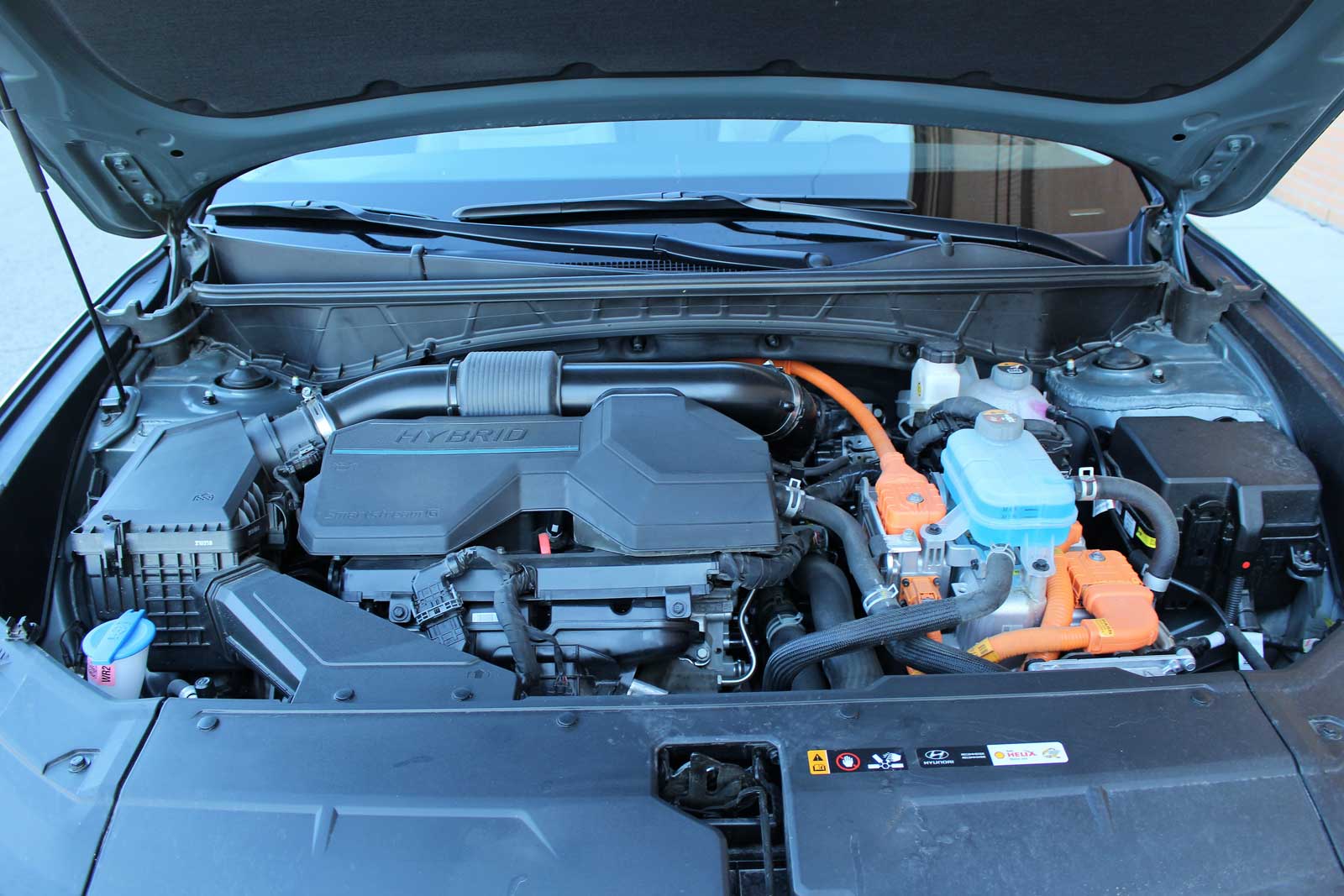 Why You Should Buy a 2022 Hyundai Tucson 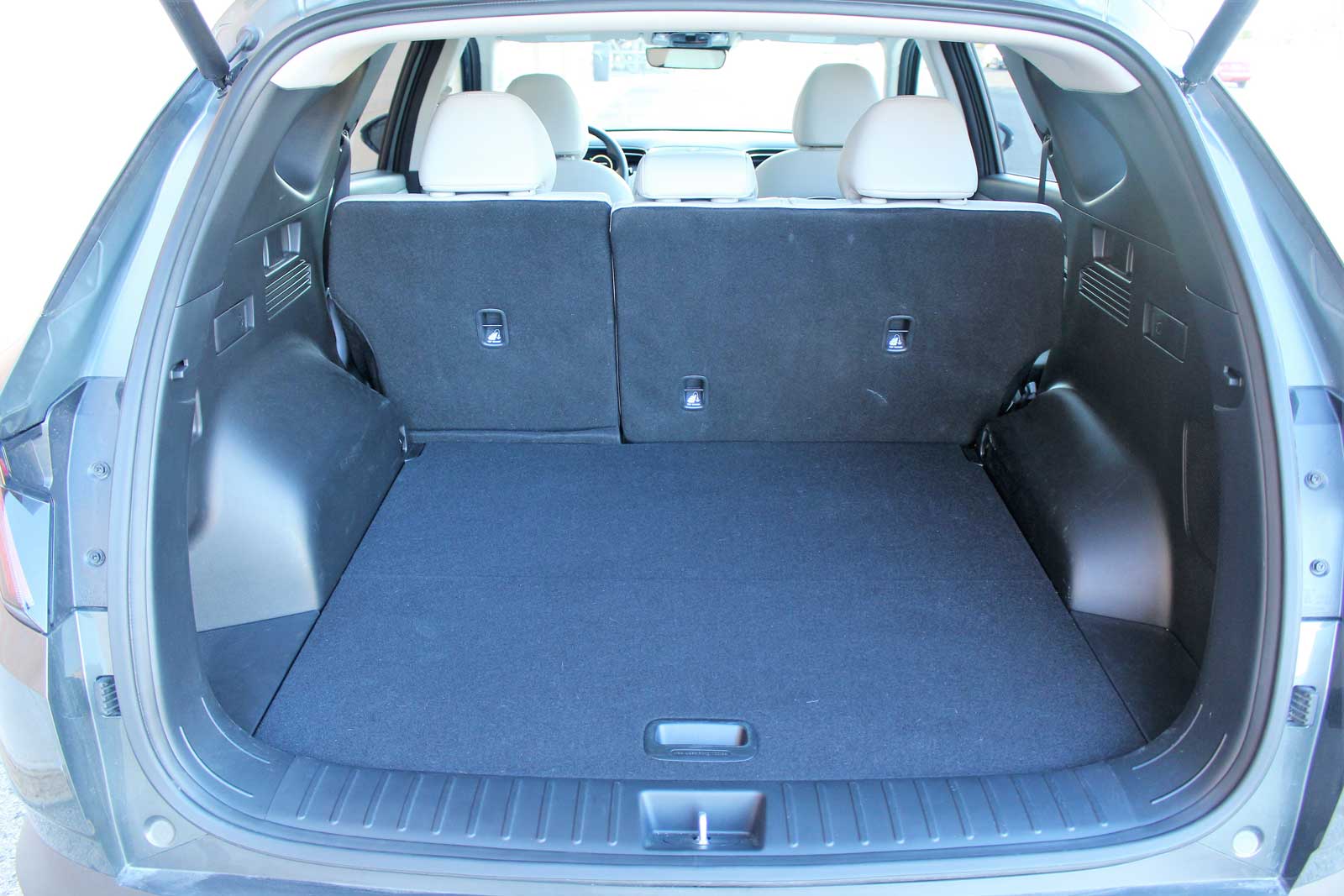 Why You Shouldn’t Buy a 2022 Hyundai Tucson 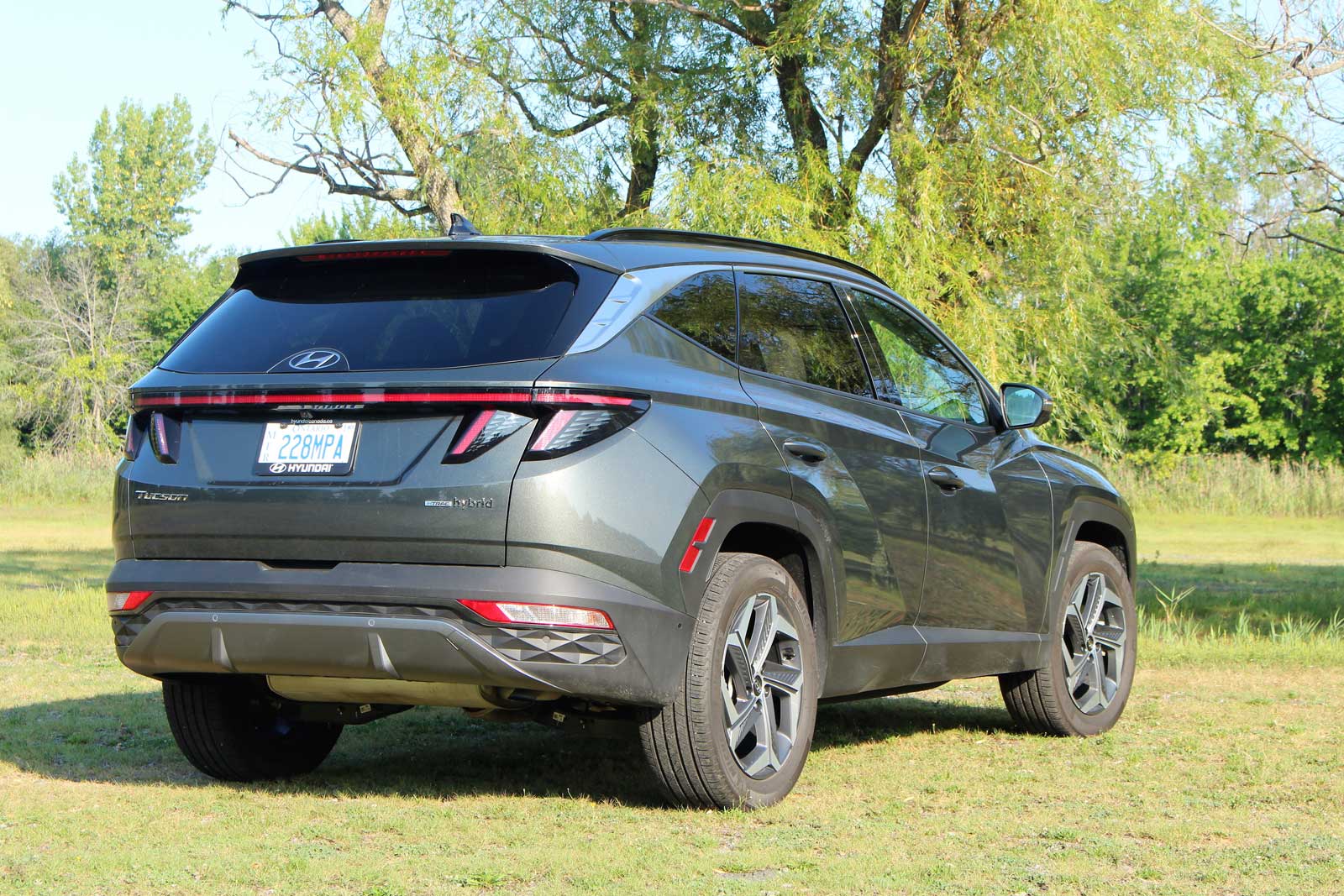 The 2022 Hyundai Tucson is a fine compact crossover and has all it needs to succeed in North America. This new generation is also a significant improvement over the outgoing one. However, it isn’t perfect and there are a few shortcomings we must deal with, which are admittedly very minor ones.

Simply put, the Tucson is comfortable and refined, spacious and versatile, but could be slightly more fuel efficient and engaging to drive.

This upcoming model will be larger than the Giulia and Stelvio. The brand has yet to say if it will be an SUV...
Read more
Previous articleSome Canadian Volkswagen ID.4 Order-Holders Might Not Take Delivery Until Late 2023
Next articleHere Comes the all-new Toyota Sequoia