Should-you-buy Should You Buy a 2022 Lincoln Corsair? 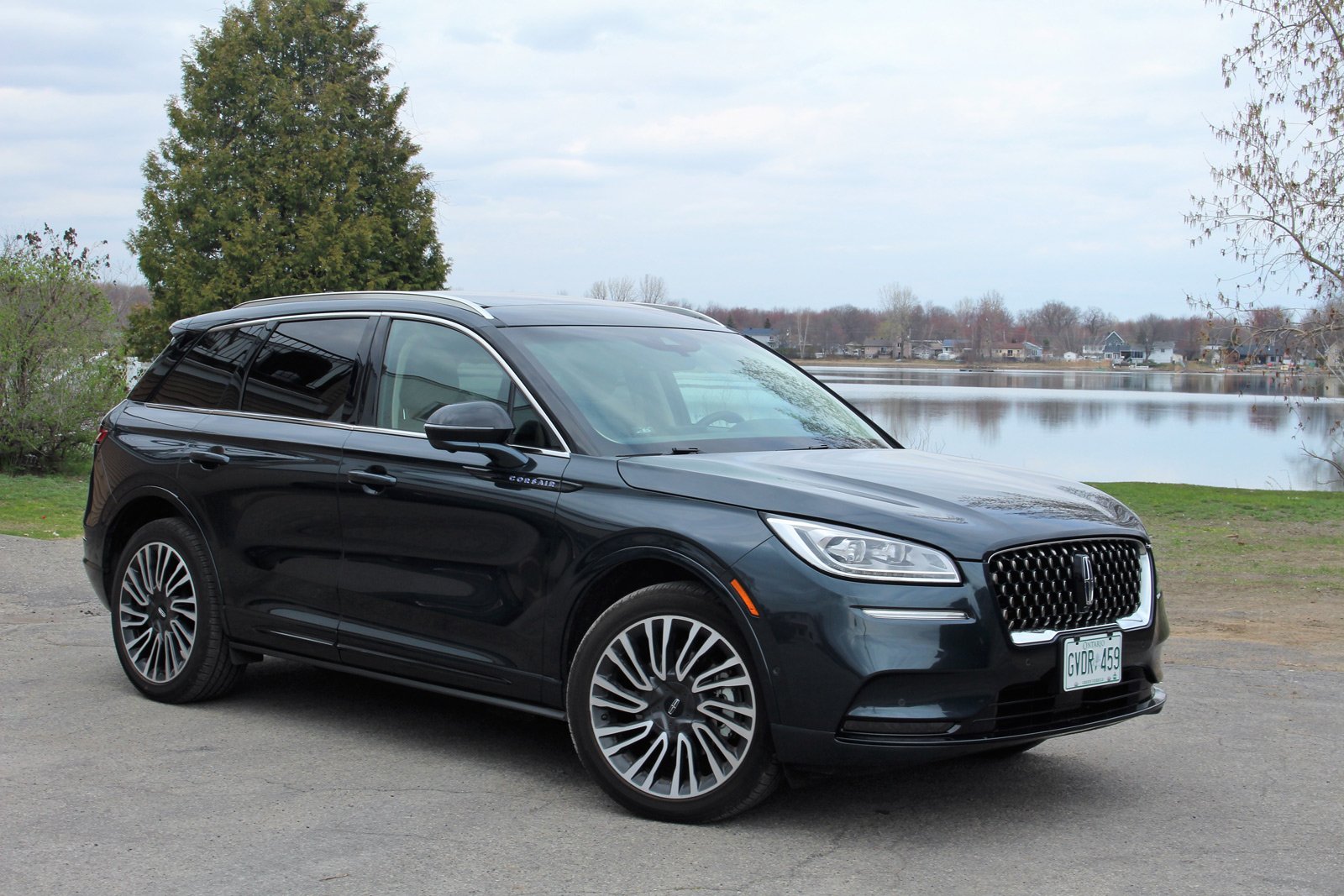 With a lineup consisting exclusively of utility vehicles in North America, the Lincoln brand is concentrating its efforts on the most sought-after vehicle segments, and the most profitable ones, too. The most affordable model in its lineup is the 2022 Lincoln Corsair.

It arrived for the 2020 model year as a replacement for the Lincoln MKC. It offers a choice of three trim levels, all well-equipped to face its competition. We can also choose between one of three powertrains, including a plug-in hybrid system. 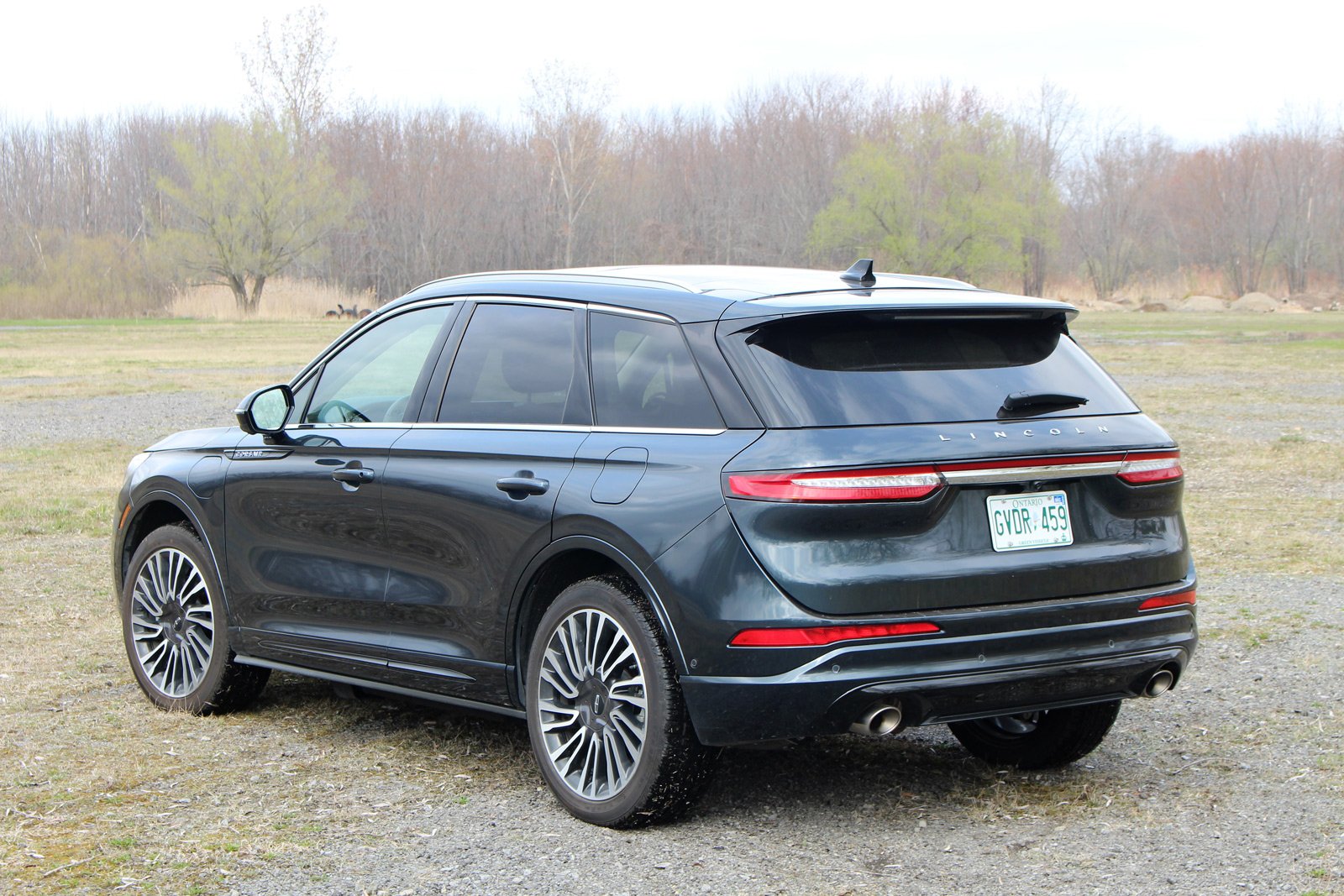 The compact five-passenger Lincoln has its job cut out for it, as it has to confront the Acura RDX, the Cadillac XT5, the Infiniti QX50, the Lexus NX and the Volvo XC60, but also sportier models such as the Audi Q5, the BMW X3, the Genesis GV70 and the Mercedes-Benz GLC. And let’s not forget upscale variants of some mainstream crossovers, such as the Buick Envision Avenir and the Mazda CX-5 Signature.

The 2022 Lincoln Corsair is equipped with a turbocharged 2.0L four-cylinder engine that develops 250 horsepower and 280 pound-feet of torque, managed by an eight-speed automatic transmission. A front-wheel drivetrain is standard in the U.S. while AWD is optional, but the latter is included on all units sold in Canada. City/highway/combined fuel economy is rated at 22/29/25 mpg with FWD, 21/29/24 mpg with AWD, or 11.1/8.1/9.8 L/100 km in Canada. 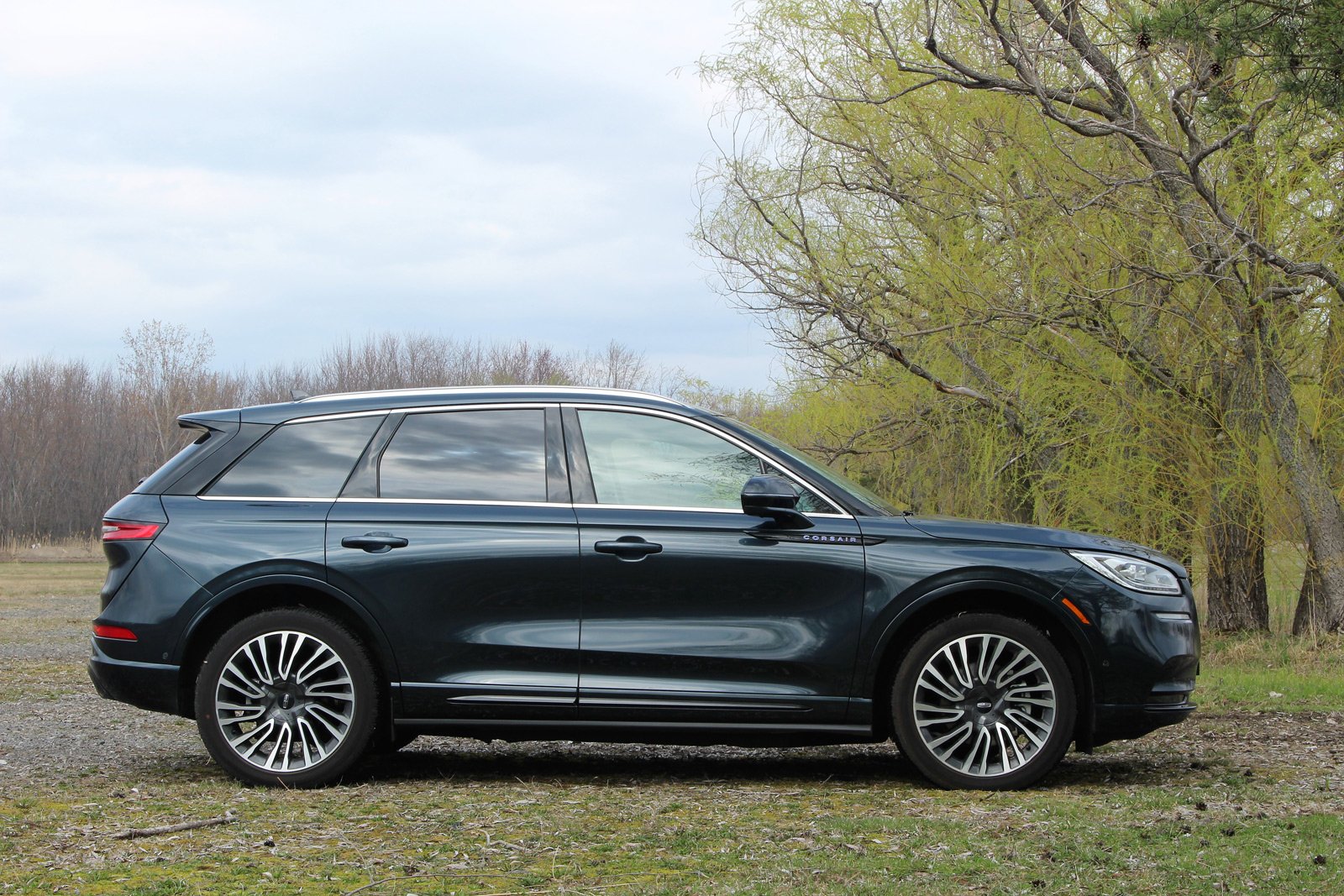 The Grand Touring variant gets a naturally aspirated 2.5L inline-four, an electric motor at the rear, an electronically controlled automatic transmission with two integrated electric motors as well as a 14.4 kWh battery pack. Total output amounts to 266 horsepower, the combined fuel economy rating is 33 mpg or 7.0 L/100 km, and the EV-only driving range is calculated at 28 miles or 45 kilometres. 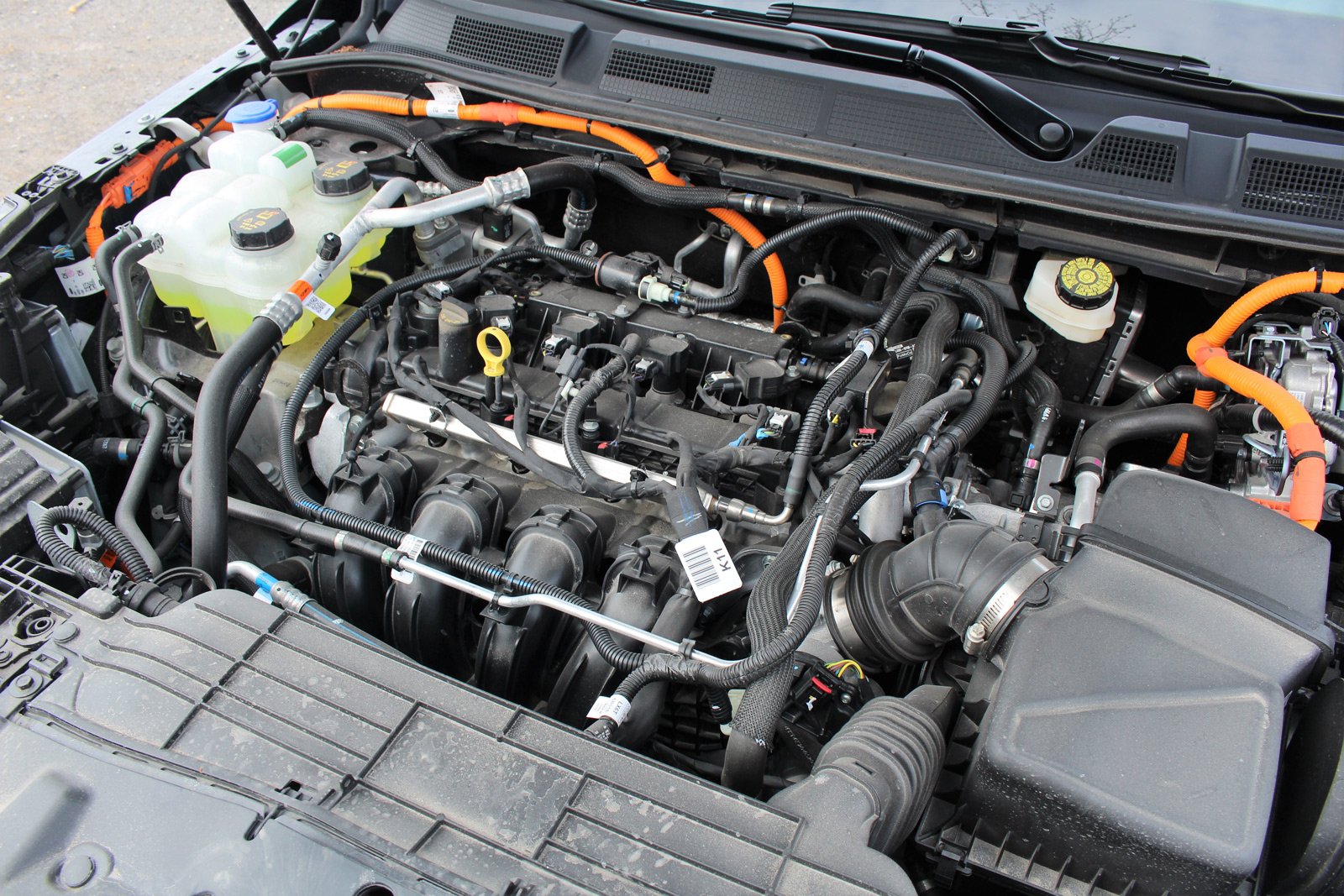 During our recent test of the Corsair Grand Touring, we plugged it in religiously, and managed to sqeeze out an overall average of 50 mpg or 4.7 L/100 km. About 45% of our mileage was on battery power alone, with mostly urban commutes.

The 2022 Lincoln Corsair start at $38,420 in the United States and at $49,095 in Canada, which includes freight and delivery charges as well as announced dealer acquisition fees. The Grand Touring PHEV starts at $53,650 in the U.S. and $62,095 in Canada, but its price can reach as high as $65K and $75K respectively with all the factory-installed bells and whistles. 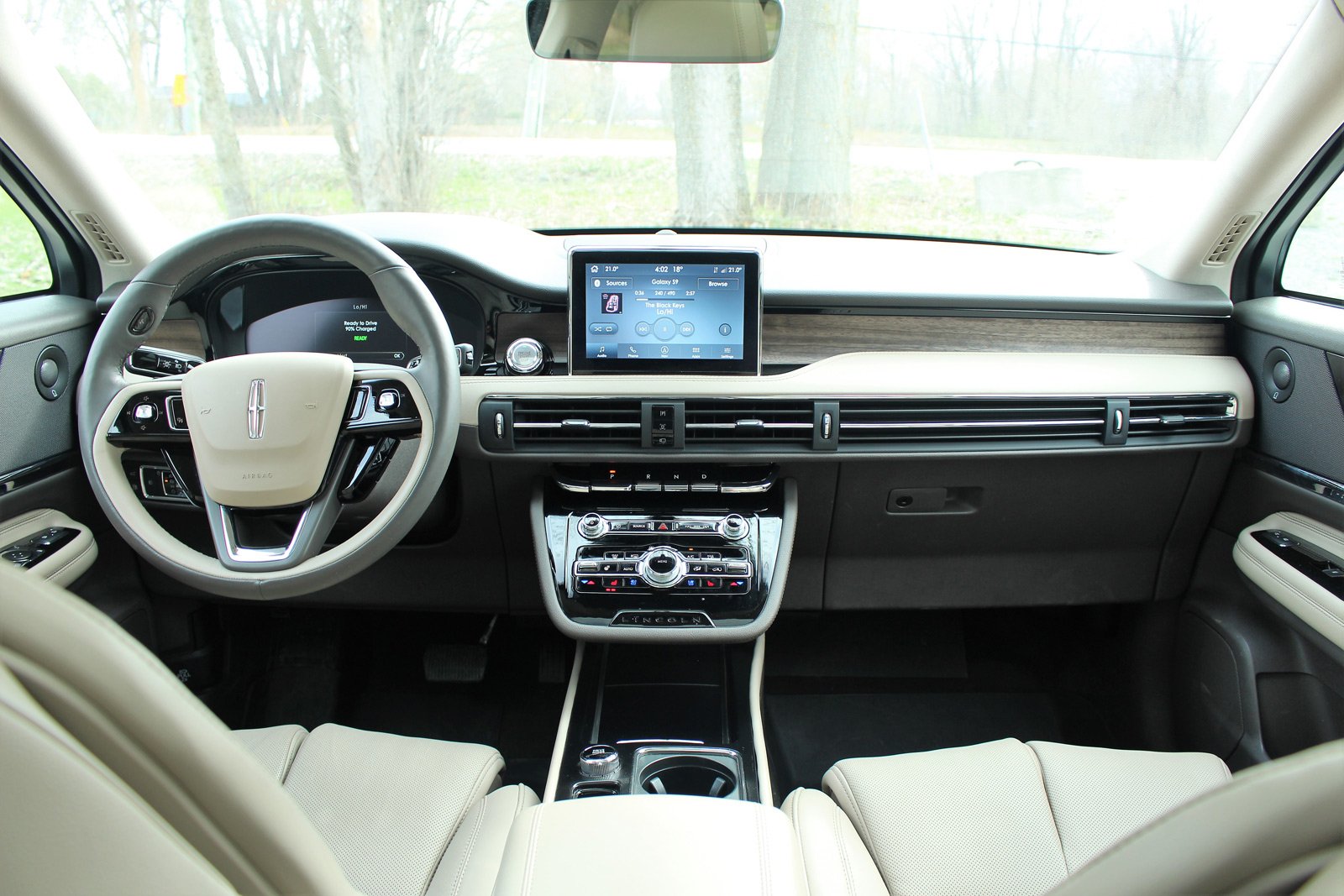 Why You Should Buy a 2022 Lincoln Corsair 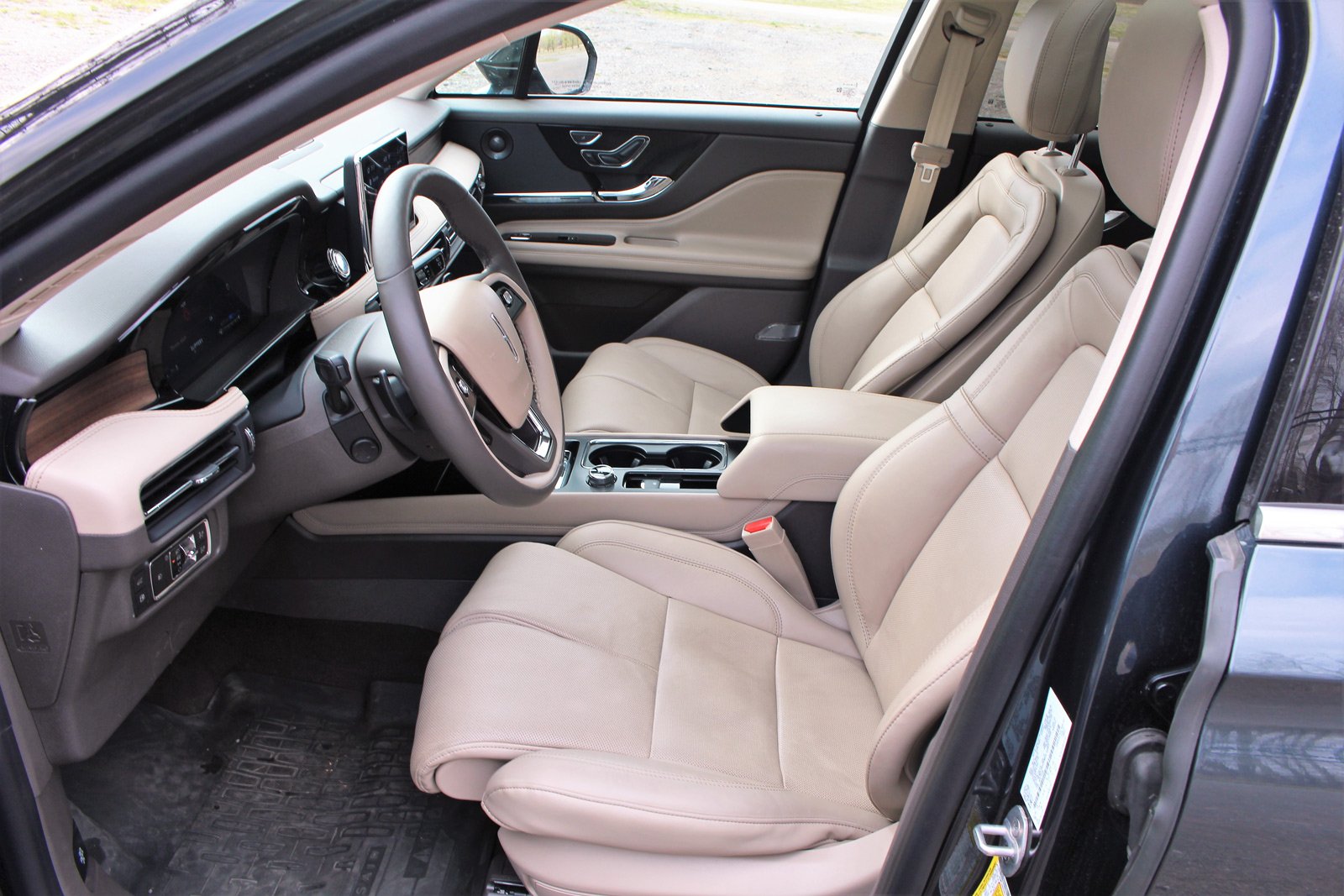 Why You Shouldn’t Buy a 2022 Lincoln Corsair

The 2022 Lincoln Corsair is an interesting luxury compact crossover for shoppers more focused on ride comfort and relaxed driving than performance and handling. That’s what makes the Corsair an indirect rival for its German rivals, but not everyone wants a stiff-riding vehicle.

The plug-in hybrid powertrain works well and provides decent range, but we’d like a lower-priced variant for those who want to the energy efficiency without all the costly comfort and convenience features. In short, the compact Lincoln offers a serene driving experience and a nicely furnished interior, but the price will quickly rise with options such as the 14-speaker Revel sound system, panoramic roof and Perfect Position 24-way seats.