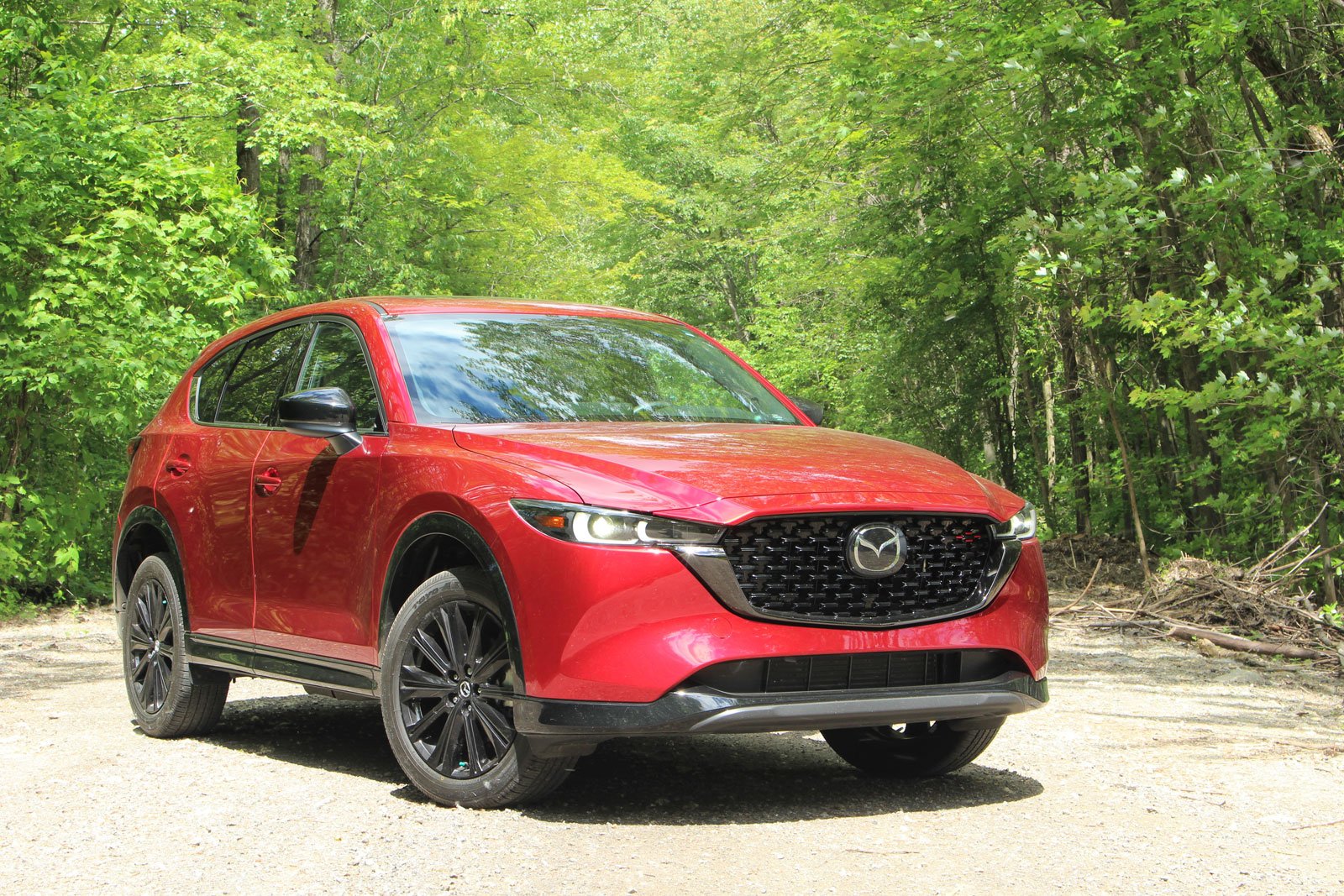 If you’re willing to accept some compromises, you should.

The 2022 Mazda CX-5 can be found in one of the most popular vehicle segments in North America, confronting well-established compact crossovers that benefit from strong consumer awareness in addition to offering a wider selection of powertrains and distinct trim levels.

The Toyota RAV4 is one of them, which is the best-selling utility vehicle in the United States and Canada. It’s available in hybrid and plug-in hybrid variants, although buyers in certain regions must wait several months to get the unit they ordered. The RAV4 also offers affordable or luxurious trim levels, and between those, variants that offer some sort of off-road capacity, such as the Trail and the TRD Off Road, or a sporty character, such as the SE and XSE editions. In short, a complete lineup to please as many different buyers as possible. 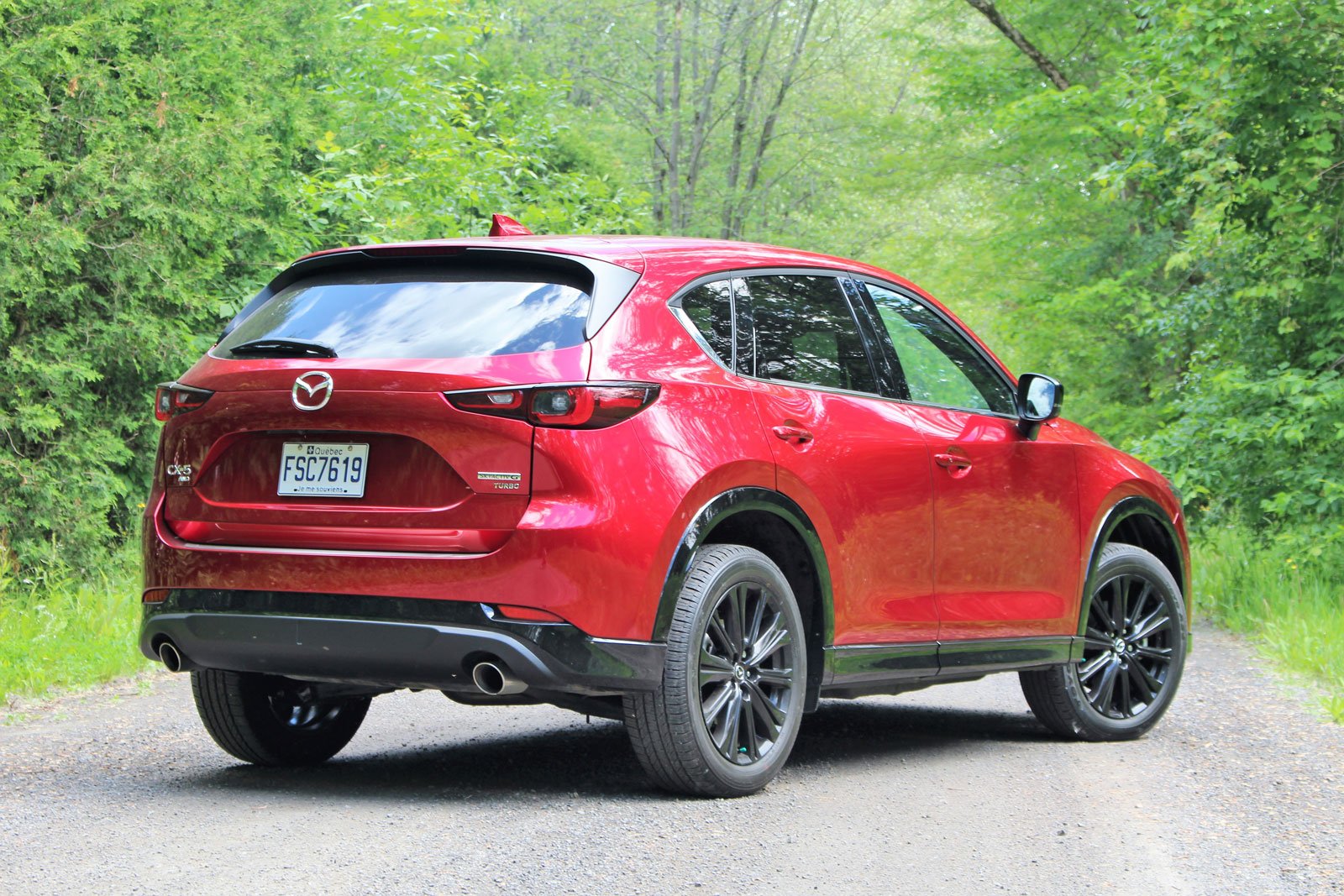 On the other hand, all the 2022 Mazda CX-5’s trim levels look pretty much alike, aside from wheel design and size, in addition to some stylistic details. No off-road version, whether it’s in appearance only or with true credentials to head off the beaten trail. No hybrid version. No performance edition either, although on that point, it would be irrelevant as the CX-5 is sporty by nature. Despite all this, Mazda’s crossover is selling well, and dealers are even in shortage of inventory as these lines are being written.

The CX-5 also has competition within the family, as the Mazda CX-30, a big subcompact, and the all-new Mazda CX-50, a small midsizer, are rubbing elbows on the sales floor. The new models’ naming structure clearly demonstrates that the CX-5’s place in the lineup will have to be redefined. Or maybe it doesn’t have its place anymore, but the sales numbers suggest otherwise. 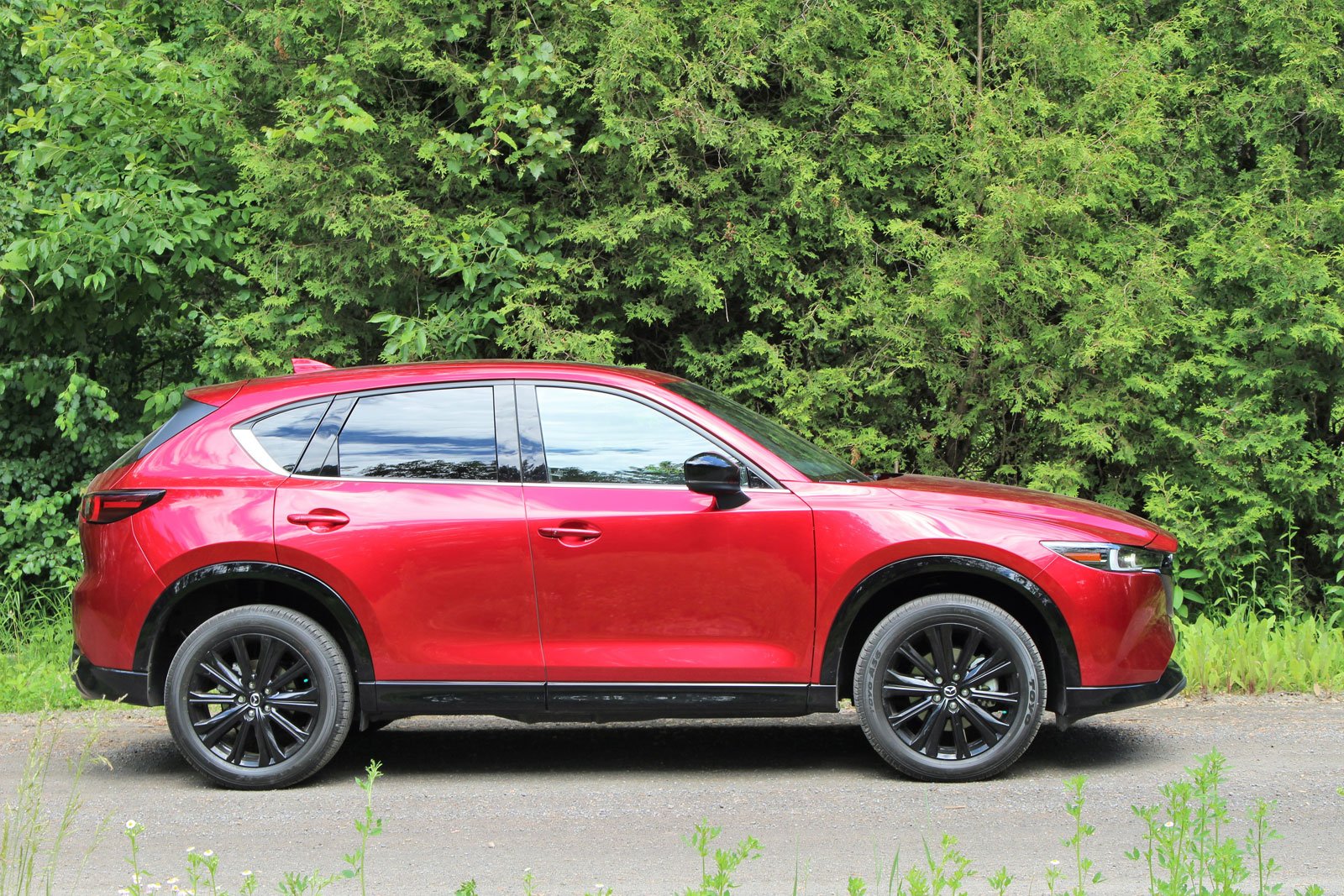 However, let’s concentrate on the 2022 model, which gets cosmetic revisions with more modern headlamp and taillamp clusters, a more refined grille and reshaped bumpers. New wheel designs are also part of the changes that are subtle, but still welcome.

In the U.S., the trim level lineup includes 2.5 S, 2.5 S Select and 2.5 S Preferred with incremental levels of comfort and convenience features. The 2.5 S Carbon Edition gets a blacked-out appearance with black wheels, grille and mirror caps, while the 2.5 S Premium and 2.5 S Premium Plus pile on the features. New for 2022, the 2.5 Turbo gets a more powerful engine as well as a sportier exterior and interior appearance, while the 2.5 Turbo Signature is a most luxurious of the bunch, seeking to steal sales away from the premium brands. 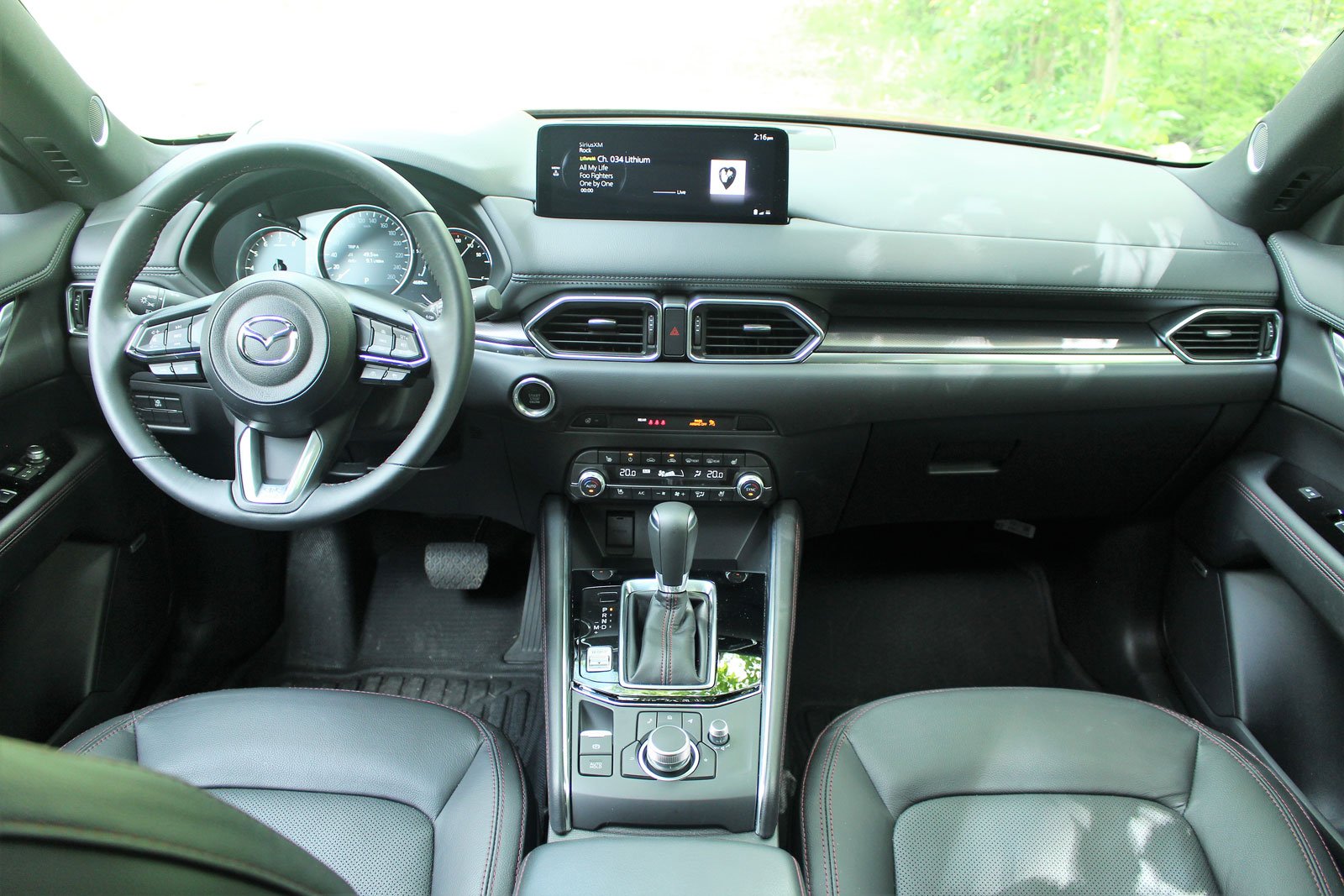 In Canada, the CX-5 is offered in more affordable GX and GS trim levels, while the Kuro is the blacked-out variant. The GT balances features with the base powertrain, and the Sport Design edition that’s equivalent to the U.S.-spec 2.5 Turbo is new. The Signature crowns the lineup. 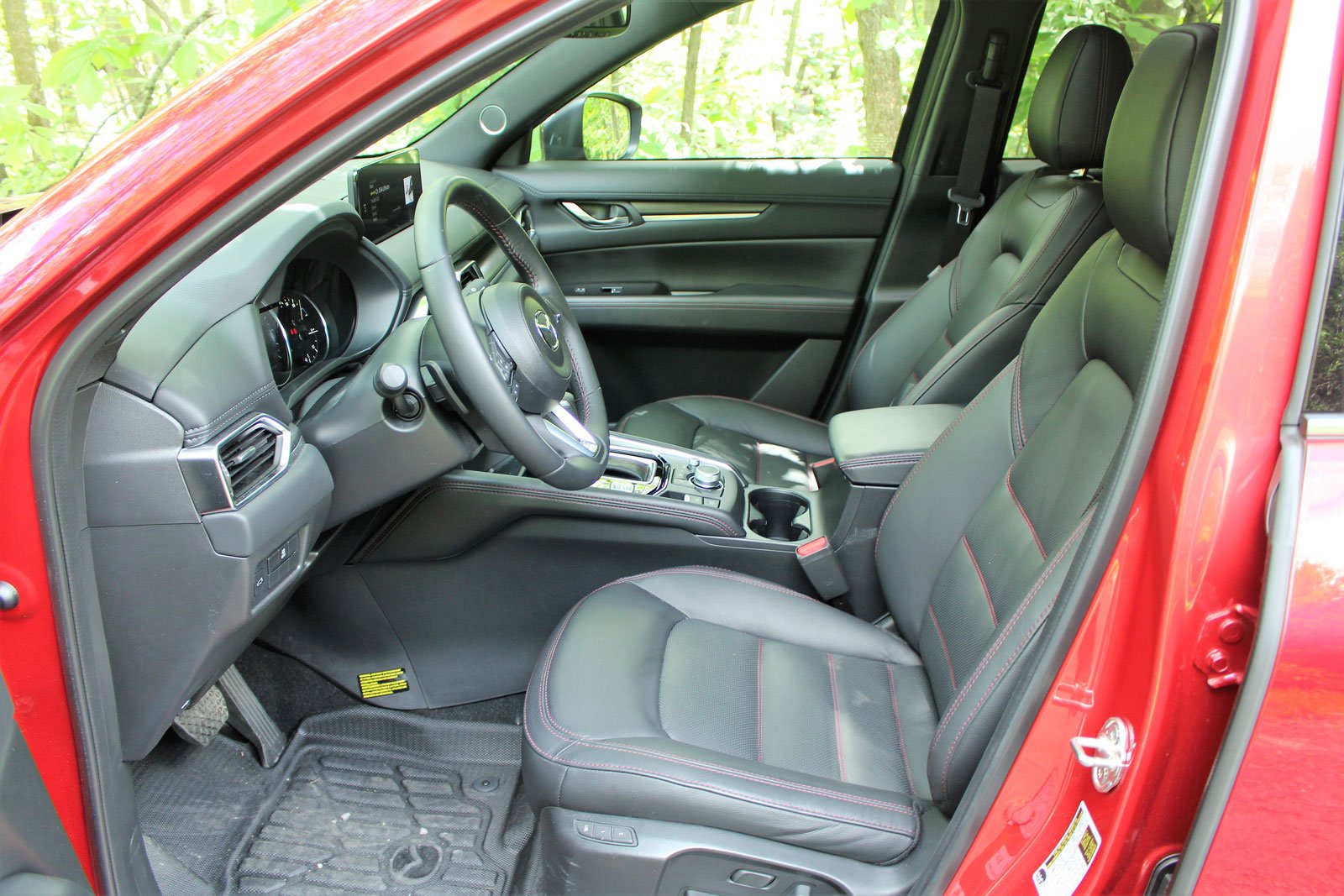 Under the hood, two powertrains are offered. The base naturally aspirated, 2.5L four-cylinder engine develops 186 horsepower and 187 pound-feet of torque, managed by a six-speed automatic transmission. Starting with the 2022 model year, all CX-5 units are equipped with all-wheel drive as standard. The base powerplant boasts city/highway/combined ratings of 24/30/26 mpg in the U.S., and 9.9/7.9/9.0 L/100 km in Canada. 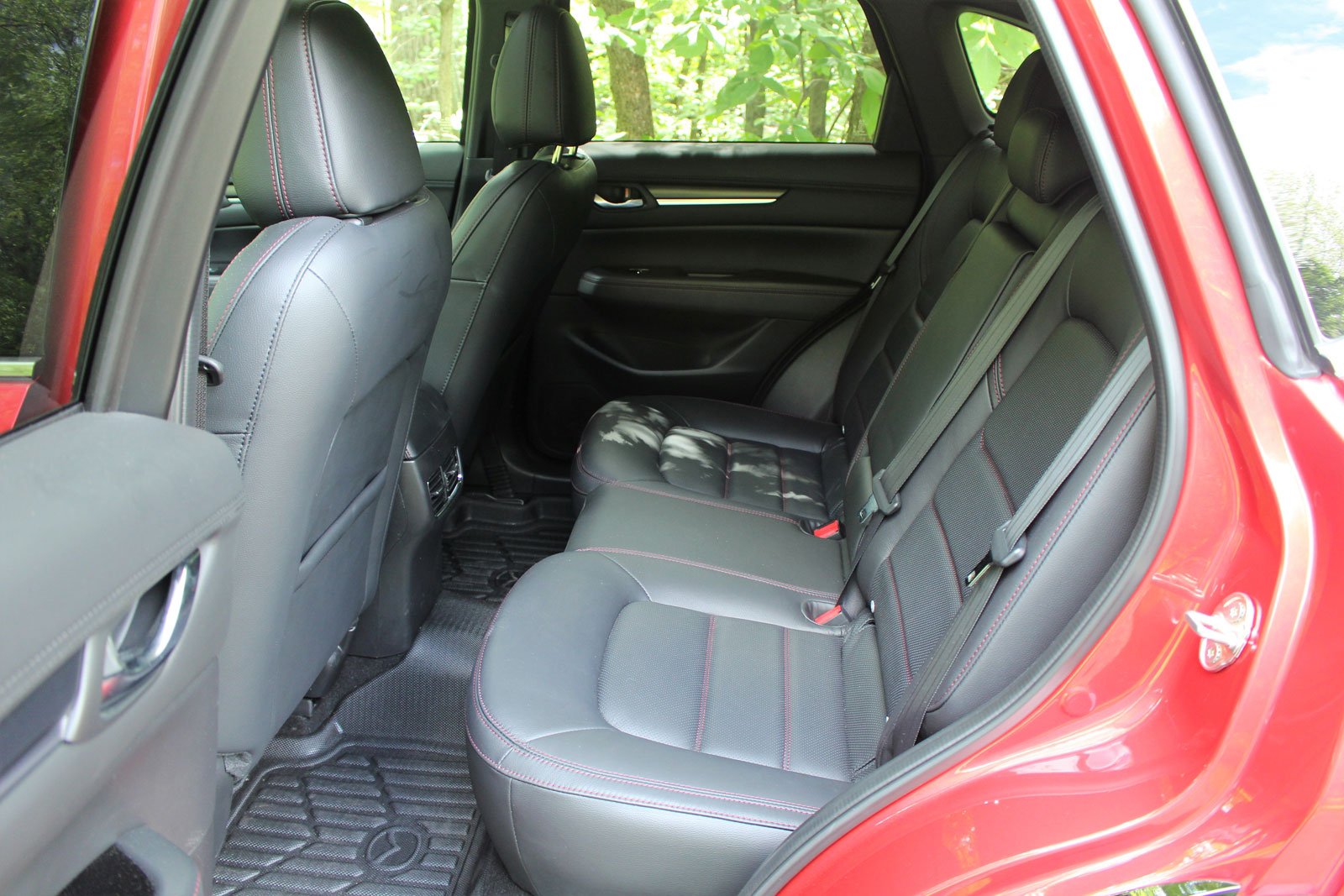 Other changes for the 2022 model year include tweaks to improve the vehicle’s structural rigidity, revised suspension damping and reshaped seats, all contributing to a more refined ride, a quieter cabin and enhanced comfort. 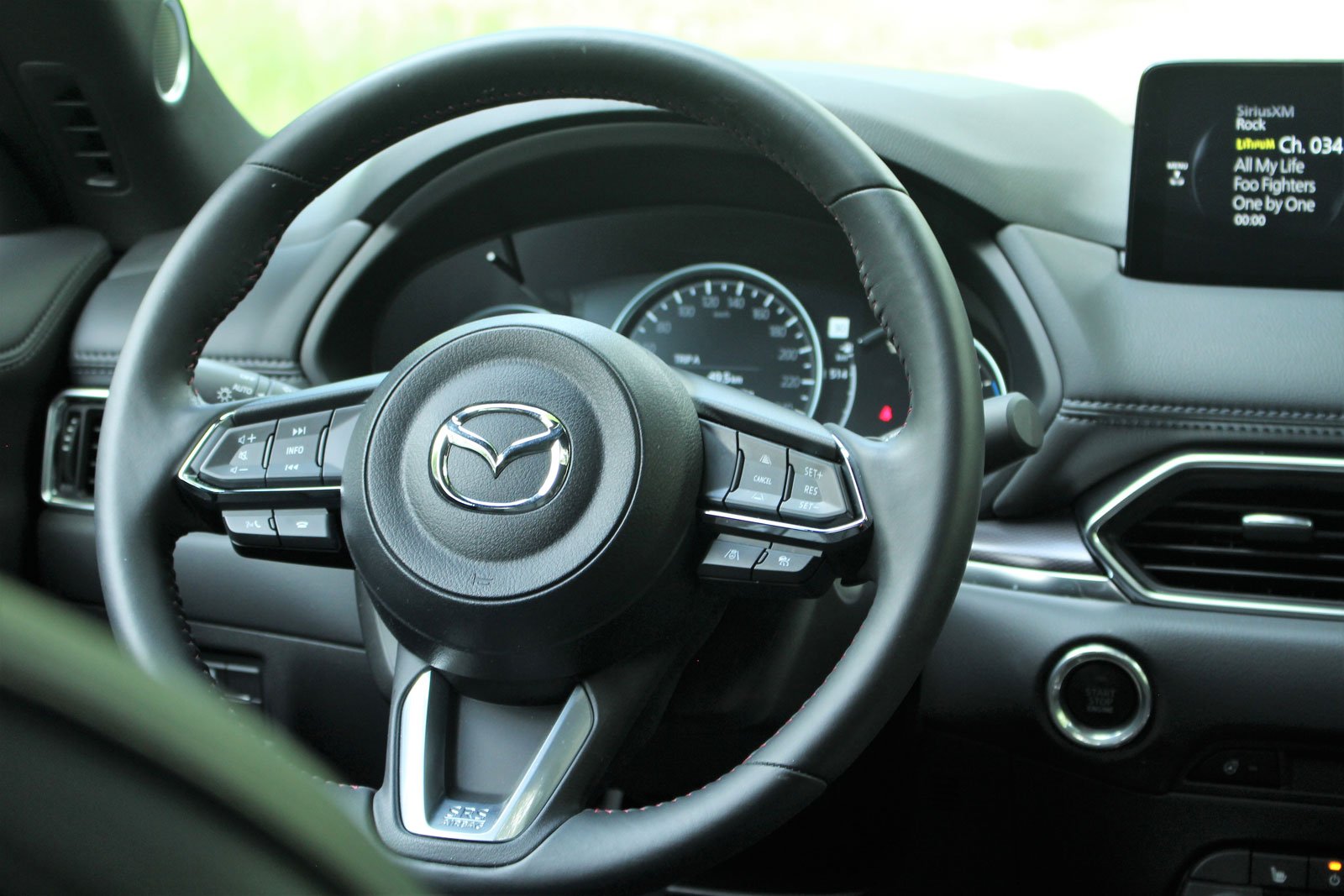 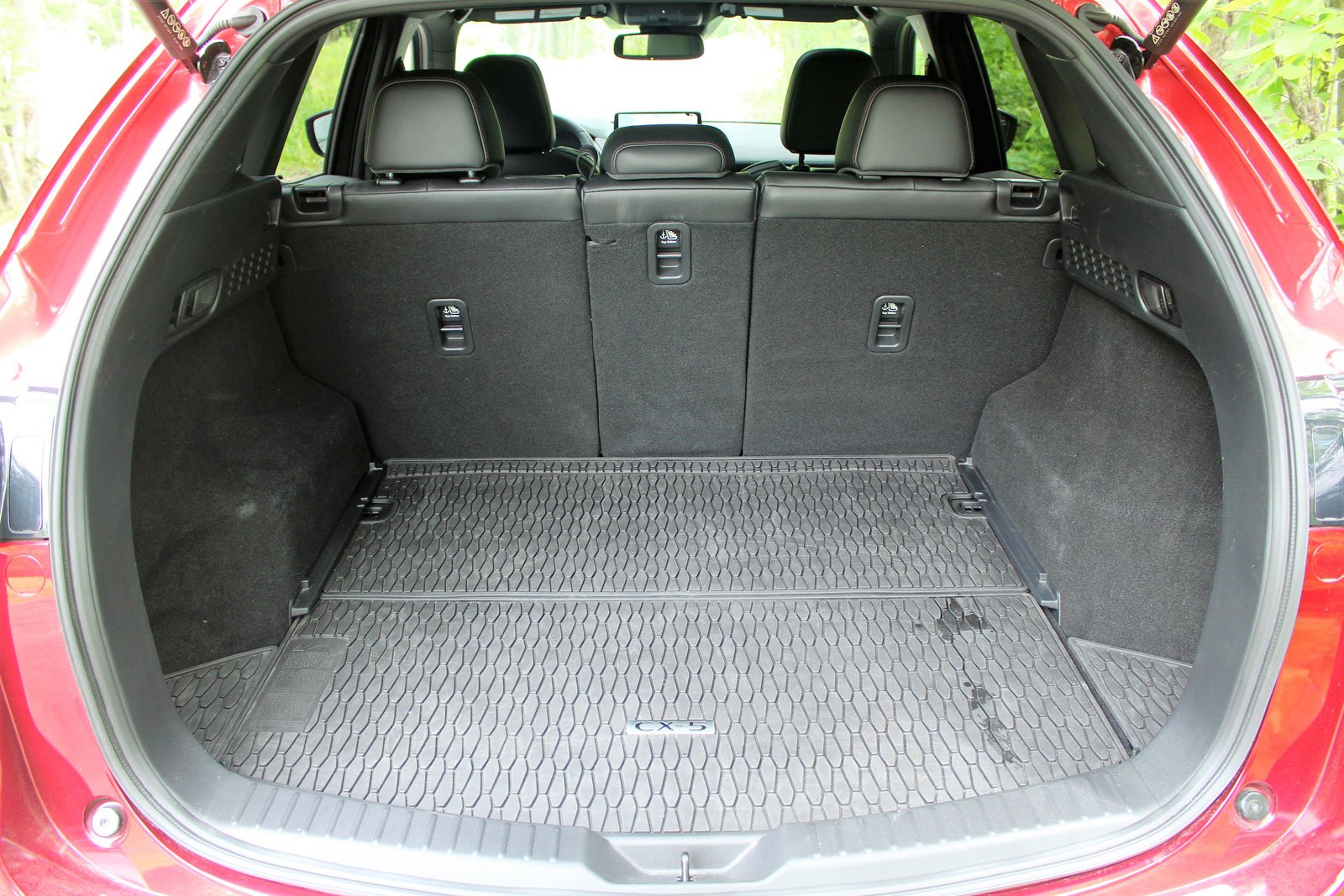 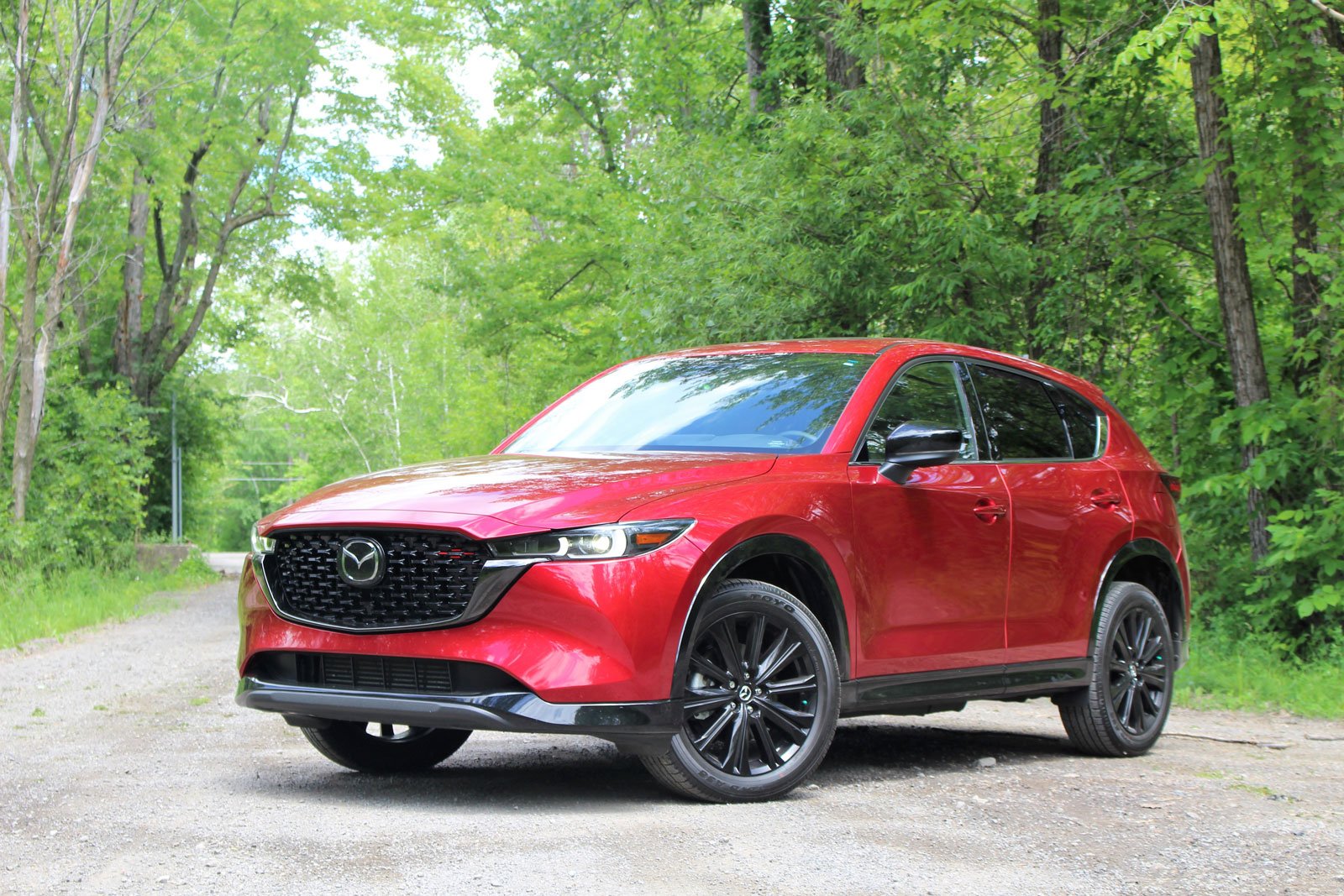 The 2022 Mazda CX-5 is the brand’s best-selling model in both Canada and the U.S., despite being stuck between its two newer siblings on the dealer showroom floor. It’s refined, it looks great and it could pass for a much more expensive crossover. However, it’s not the most frugal at the pump and its sheer versatility is handicapped by a tight back seat and below-average cargo space.

Engine issues, battery issues, and electrical issues have all led to recalls from both automakers. Over 7 million Hyundai and Kia vehicles have...
Read more

This model will be built in China on the new SEA platform developed by Geely. The EX30 will be offered on a subscription...
Read more
Previous articleAlfa Romeo will Develop a Larger Vehicle in the United States
Next article2023 Genesis GV60 Review: Throat Punch