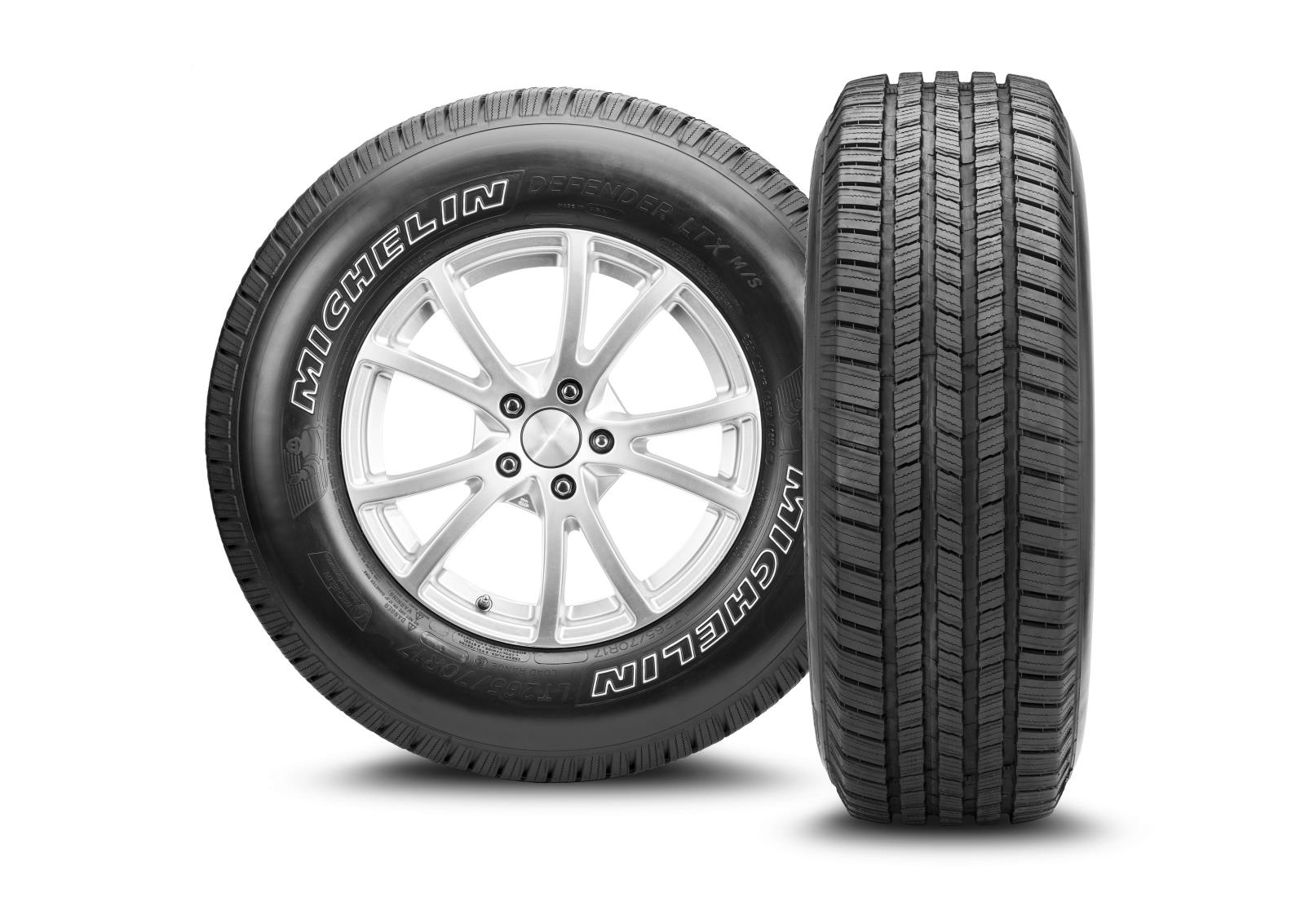 We take a look at one of the most popular all-season tires out there, the Michelin Defender.

The Michelin Defender is a staple in the all-season tire industry. It offers a ton of sizes, a strong warranty that covers you for six years or 145,000 kilometers, and a design that lowers rolling resistance to save fuel.

Introduced in 2012, the Michelin Defender got a few improvements back in 2017 including an H speed rating (210 km/h or 130 mph). Michelin claims that they Defender is the longest lasting tire you can buy in this segment, and that it will last up to 33,000 kilometers longer than its “leading competitor”.

Should You Buy Nokian Summer Tires?

Interestingly, when you read what people have to say about the Defender, the topic of snow performance comes up often. It would seem that Michelin Defender owners truly enjoy how the tire handles in snow or on ice.

Although we would never recommend an all-season tire in snow (get a proper winter tire), it does say a lot about the Defender’s ability to handle various conditions. But is that the tire you should buy?

Why You Should Buy a Michelin Defender

Why You Should Not Buy a Michelin Defender

What We Would Tell Our Friends About the Michelin Defender

We can’t find anything particularly wrong with it. Pricing is ok, it’s modern, it reduces fuel economy and so far no one has come forward to say that Michelin’s longevity claims about the Defender are false. So go right ahead.

The rally version will be a lightly modified road going model It will compete in events held by the American Rally Association Honda wants...
Read more

The 2021 edition was cancelled due to the pandemic. It will be held at the Metro Toronto Convention Centre. The proposed dates are...
Read more

Tesla opened the Beta test to many owners recently A video shows a Tesla struggling to drive trough Detroit FSD seems to be...
Read more

Experts can remotely help technicians to identify problems and carry repairs on customer vehicles This system could also be used to train new...
Read more

It will be a sportier version of the third member of Volkswagen’s ID family of electric cars The ID.5 and ID.5 GTX could...
Read more
Previous article2019 Mazda3 AWD First Drive Review: Blurring genres
Next article5 Questions About The 2020 Porsche Cayenne Coupe Answered

Apple decided to develop and build its car alone Talks with parts suppliers are leading nowhere The company’s expectations might be too high...
Read more
News

The new BMW i4 electric sedan is made in Munich The company is aiming to reduce emissions caused by production by 80% in...
Read more
News

The Porsche Taycan Celebrates 1.21 Gigawatts of Power on Back to the Future Day

You might recall that the DeLorean needed exactly 1.21 gigawatts of power to travel in time. This charging-network milestone coincidentally now contains the...
Read more
News

Kia continues to renew its lineup with the scheduled October 27th presentation of the new 2022 Sportage, which will finally make its North American...
Read more