Signs of Global Semiconductor Shortage Coming to an End: Report 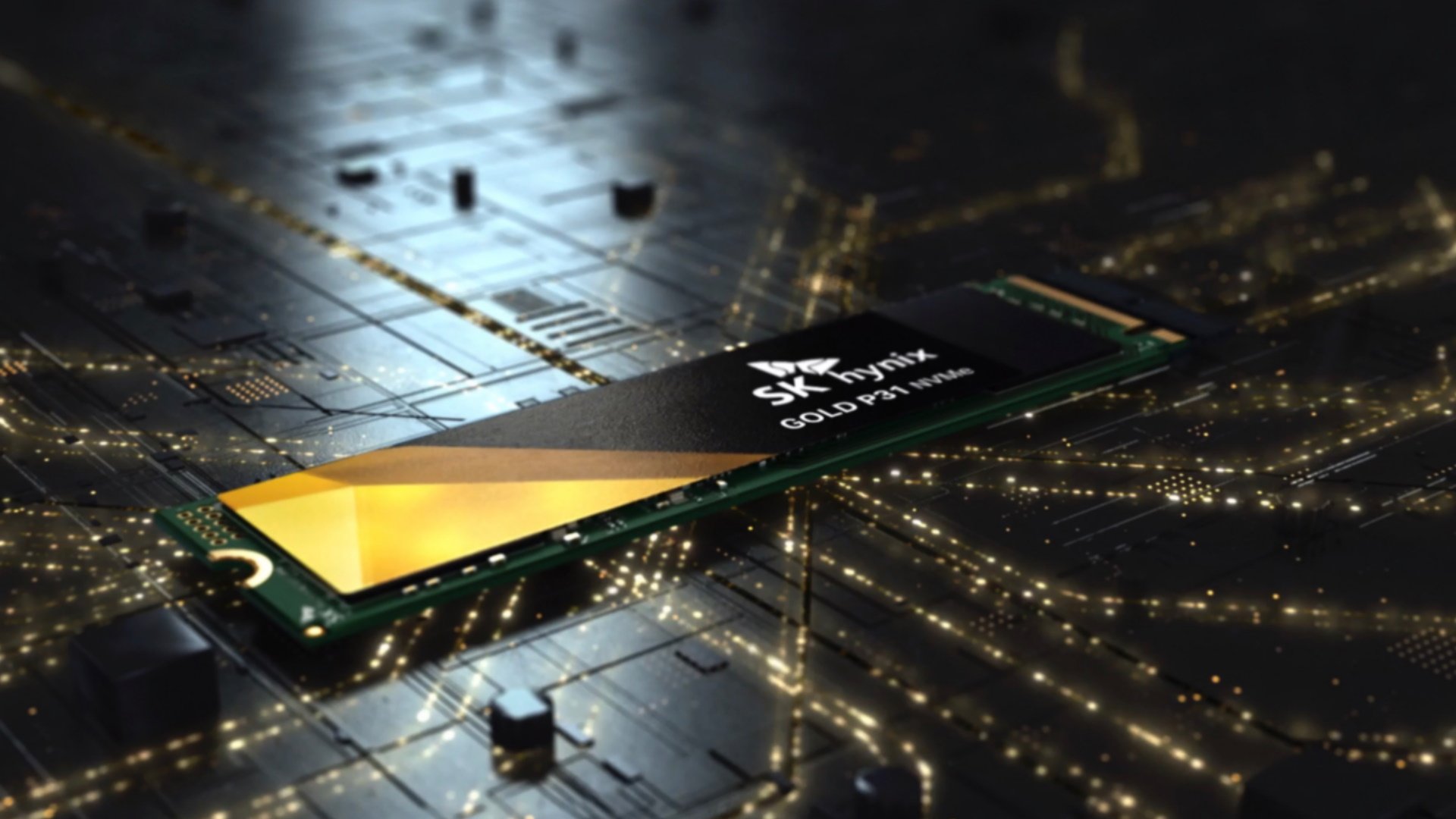 Finally some good news in the semiconductor shortage that has had a massive impact on almost everything electronic, from cars to headphones. Total inventory at nine of the world’s top chipmakers hit a record at the end of June as they all work to ramp up and catch up with demand.

That amounts to nearly $65 billion in inventory, Nikkei Asia reports, adding that the world’s largest chipmaker expanded production of chips for vehicles by 30 percent in the first half of the year. Inventories at TSMC, Intel, Samsung Electronics, Micron Technology, SK Hynix, Western Digital, Texas Instruments, Infineon Technologies, and STMicroelectronics are at historic highs, says the report, though much of that in-stock inventory means raw materials and not completed chips.

April through June saw turnover the highest in 18 months, the report said, though it mentions concern that this growth does not accurately reflect demand.

“We may need to change the way we approach inventory, like by cultivating more chip suppliers,” Honda Motor Executive Vice President Seiji Kuraishi told Nikkei. Many automakers are now looking at keeping stockpiles of their own instead of just-in-time inventory, and that could cause supply to overtake demand once inventory needs are met.

“We have an order book that represents approximately two years of revenue,” said Helmut Gassel, chief marketing officer at Infineon Technologies. “We expect there to be some double ordering, which is, as always, impossible to quantify.”

Now to wait for automakers to get their chips and get them back in vehicles. Global auto production has lost an estimated figure of over six million units of production, sending prices skyrocketing and leading to big shortages on lots.

The Windshield could separate from the vehicle in a crash, thus risking injuries to the passengers Water leaks and wind noises could also...
Read more
Previous articleUltra-Rare 2012 Lexus LFA Nürburgring Edition Auctioned for $1.6 Million
Next articleNew 2022 Ford Maverick Tops More than 100,000 Reservations