This Top 10 shows that if you want good resale value, by something that’s fun

Like you, we love shopping used car listings and we also happen to love cars. More often than not, we’re looking for rarities, cool cars and trucks, and for bargains. If you’ve purchased one of the vehicles on this Top 10 list, then you’ve made a good, and fun choice as they suffer the lowest depreciation of all.

When shopping, we know the best deals almost always involve luxury brands like BMW and Mercedes-Benz as they tend to see their values plummet quickly. For example, after only five years, a 2015 BMW 7 Series will have lost 72.6% of its value! How about a BMW 5 Series? 70.1% drop. To note, the average depreciation over the first five years is 49.1%.

These slow-depreciating vehicles are all car enthusiast specials. In other words, you won’t find a Honda CR-V or a Nissan Altima on this list. Here are the ten vehicles that depreciate the least after five years: 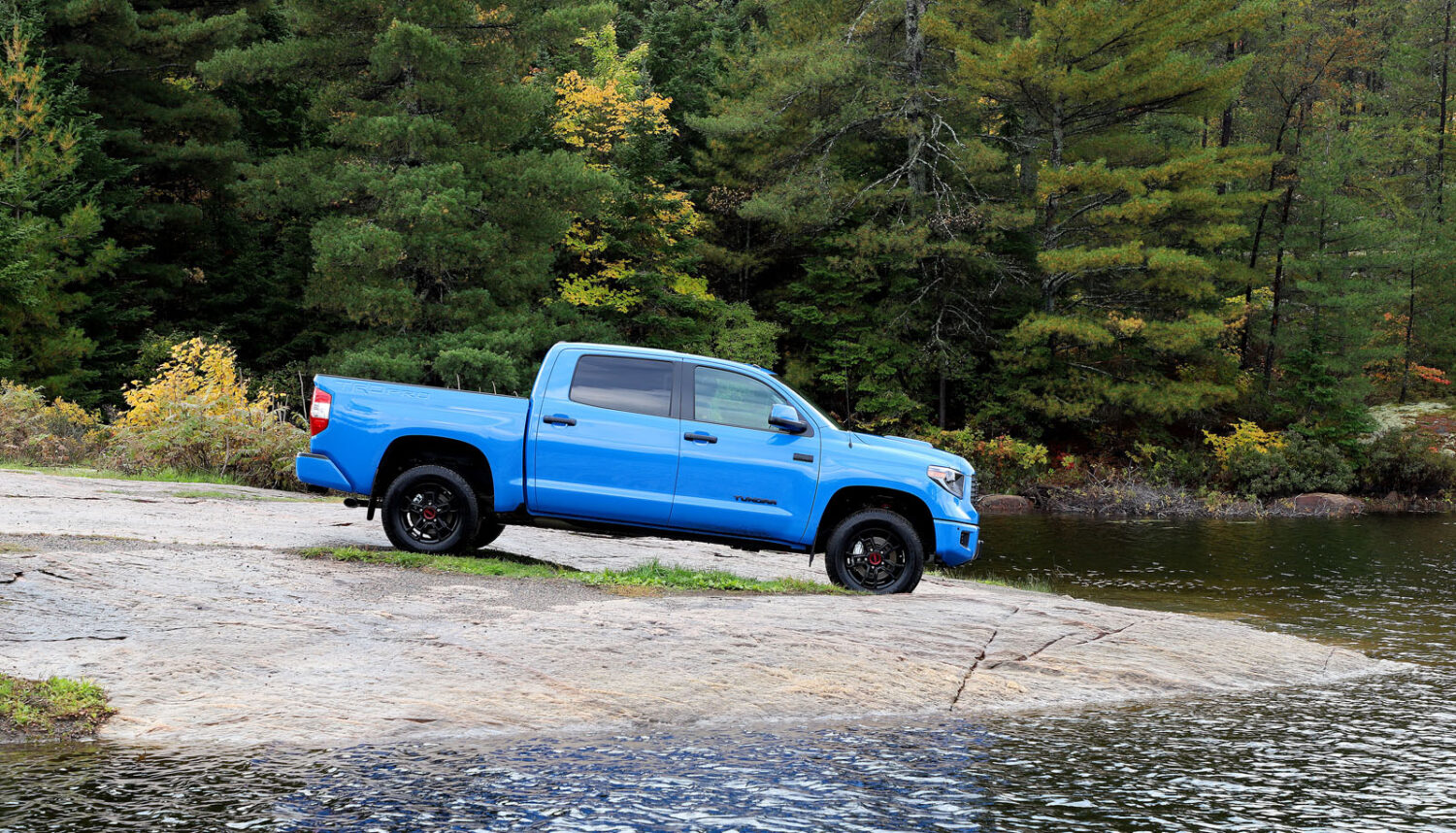 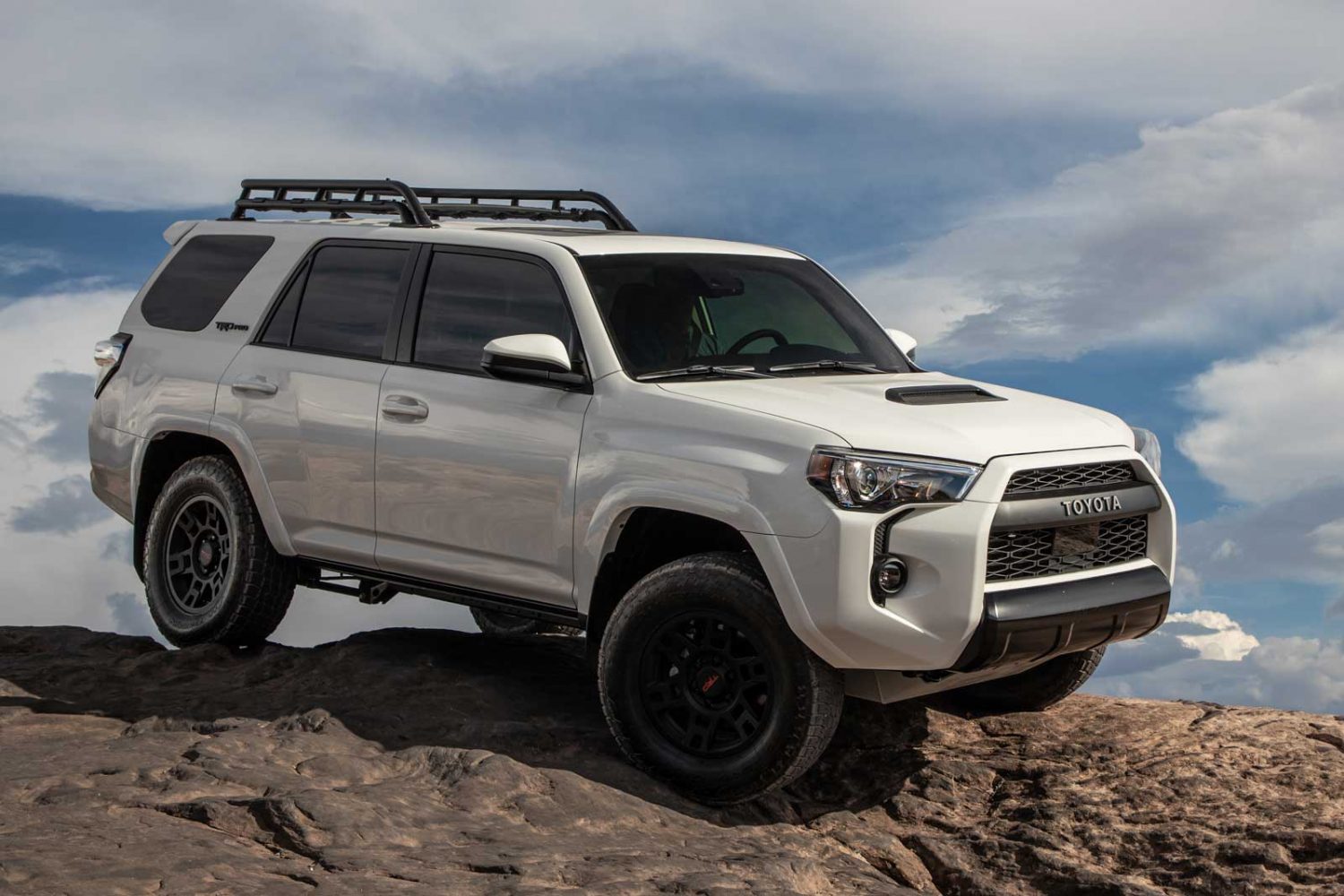 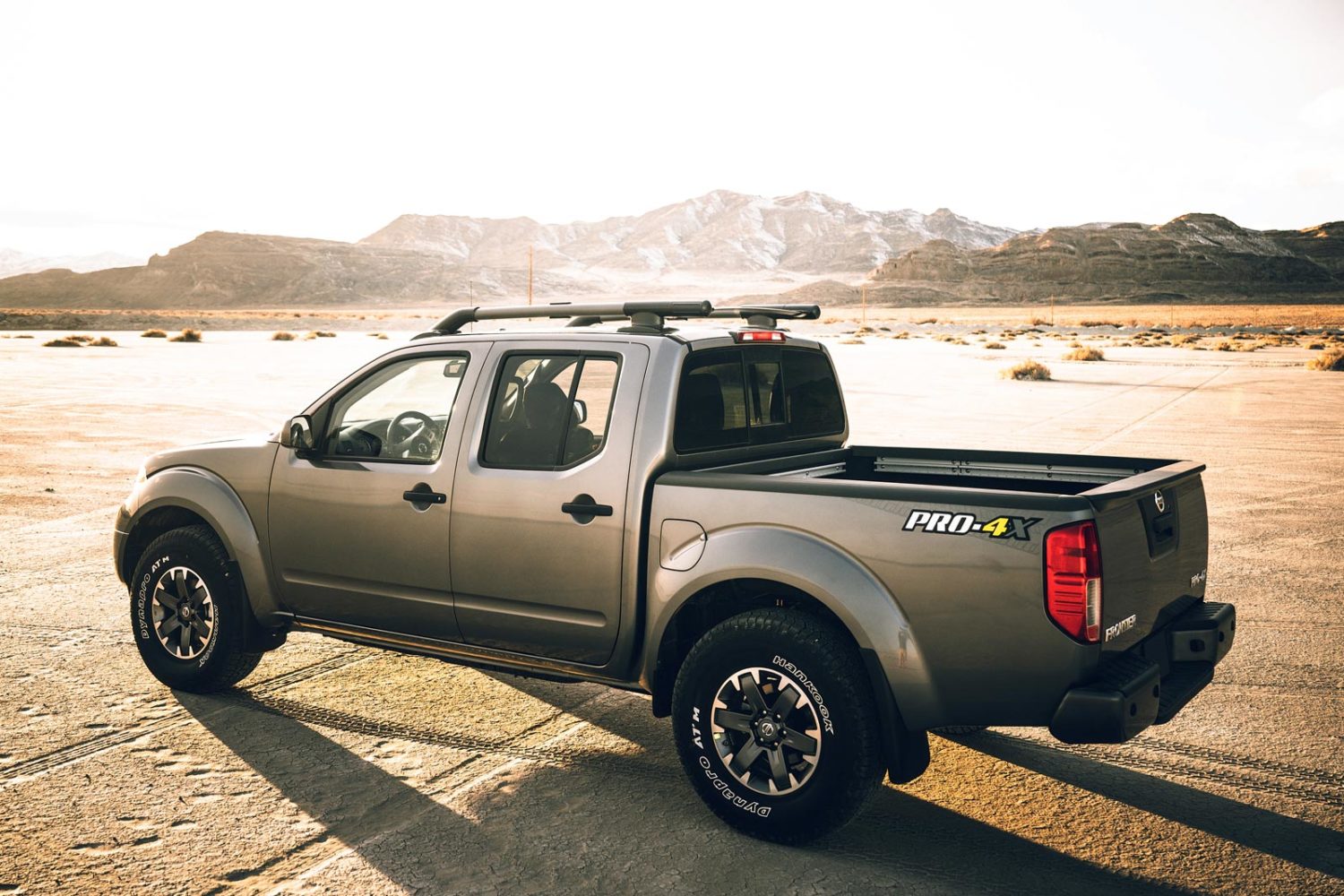 The brand’s CEO made the announcement during the Genesis dealer meeting. This model could be priced around $200,000 to $300,000. No specifications have...
Read more
Previous articleThis Jeep Gladiator Comes With a Hot Dog Cooker
Next articleWatch: Crafter Makes Toyota 4Runner From Popsicle Sticks